Potterheads have a great reason to rejoice following news of two new Harry Potter books that will be released in October. The release will coincide with a Harry Potter exhibit which J.K. Rowling announced earlier this year. The exhibition will officially start on October 20 and run until February 28, 2018 at the British Library in London.

Fans are hoping to see the three movie leads at the upcoming exhibit. 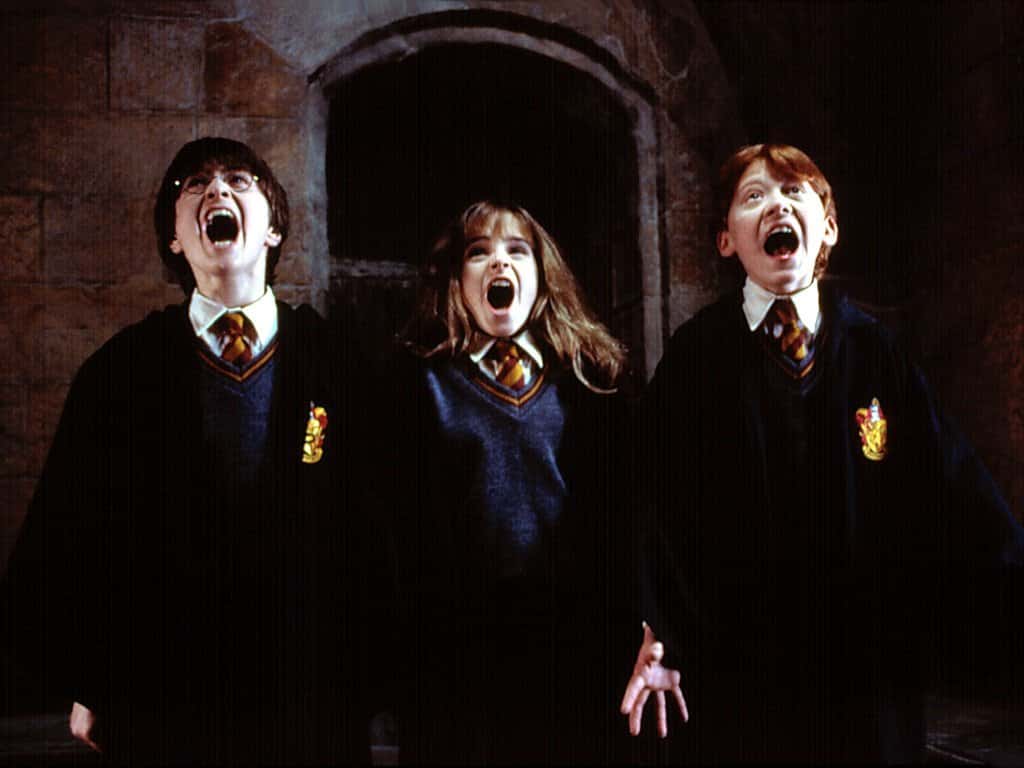 Harry Potter and the Philosopher’s Stone has been translated into over 70 languages since its original publication in June 1997. The novel did not only achieve an impressive feat of staying on the best-selling list for years following its publication. It also spawned a global hit book and film franchise. Two decades after, Muggles and wizards worldwide are still celebrating any Harry Potter news, especially now that the franchise has turned 20 years old.

So what can we expect from the magical exhibit at the British Library this fall, along with the new set of Harry Potter books?

According to Bustle, the books won’t feature new stories with Harry and his best friends Hermione Granger and Ron Weasley. Still, fans will be glad to know that they will get a chance to take an in-depth look at the magical world of Hogwarts and be able to explore the school’s subjects.

Harry Potter: A History of Magic will let fans understand better the subjects being taught at Hogwarts. 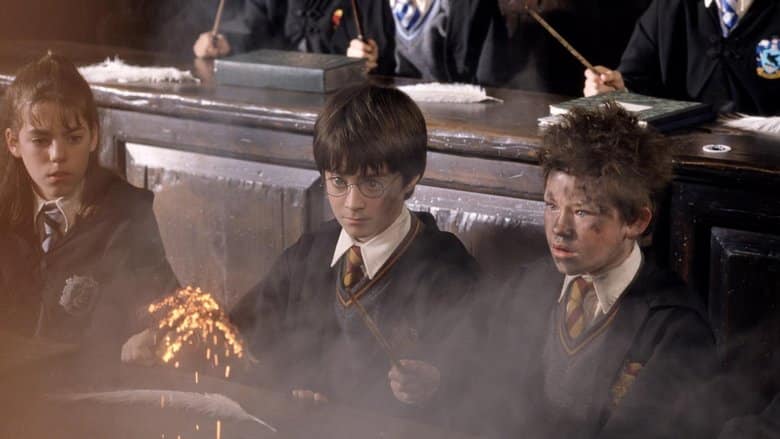 Harry Potter: A History of Magic – The Book of the Exhibition” will take Potterheads and exhibition guests on a fascinating journey through every subject at Hogwarts. There will also be “exclusive manuscripts, sketches and illustrations from the Harry Potter archive,” according to J.K. Rowling’s publisher Bloomsbury.

Meanwhile, the other book, Harry Potter: A Journey through a History of Magic, is described as an “irresistible romp through the history of magic, from alchemy to unicorns, ancient witchcraft to Harry’s Hogwarts.” Readers will get to know more about the lessons on the different wizarding subjects including Astronomy, Herbology, Divination, and Defense against the Dark Arts.

Are you ready for the British Library exhibition and new Harry Potter books yet? Comment your thoughts below!