There is little doubt that Elon Musk’s flamethrowers are the hottest new commodity right now. After all, the fiery device produced by The Boring Company have just been sold out. However, it looks like consumers have already started misusing the dangerous product despite its lengthy terms and conditions.

The Boring Company finally rolled out Not A Flamethrower at a celebrated pick up event held at the company’s headquarters. People who had pre-ordered the gadgets were given a chance to sample the power of the flamethrower on unfortunate marshmallows. Although safety was reinforced during the event, things took a dangerous turn once everyone got home.

The Boring Company’s Not A Flamethrower were sold out in February but have only started shipping this summer. 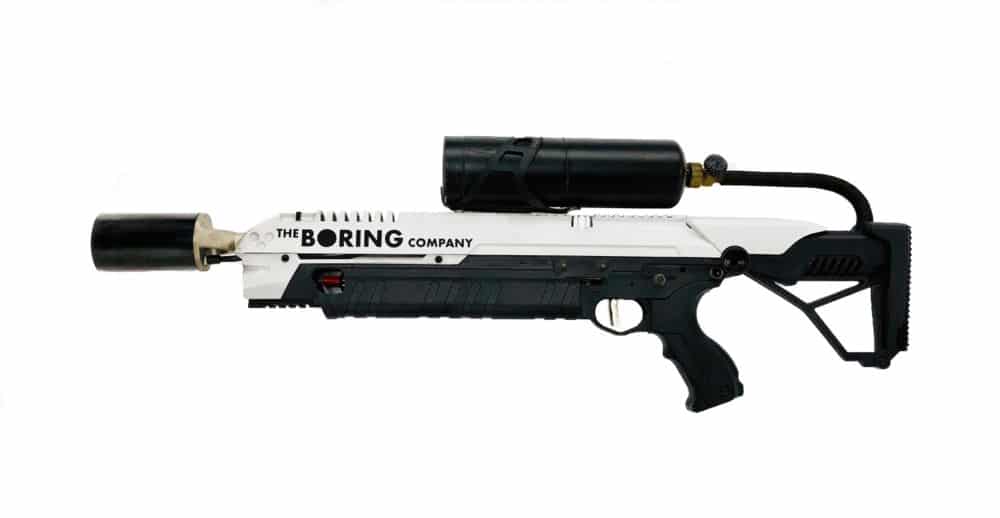 Most of the customers who shelled out $500 for the flamethrowers were actually celebrities and social media influencers. For instance, YouTuber Justine Ezarik admitted that she damaged some artificial grass while using the fireblaster for a cooking video. One man lit a huge cigar with his device while another almost lost his toes while playing with the device. Not surprisingly, some people are already concerned about Elon Musk’s decision to mass produce the flamethrowers. 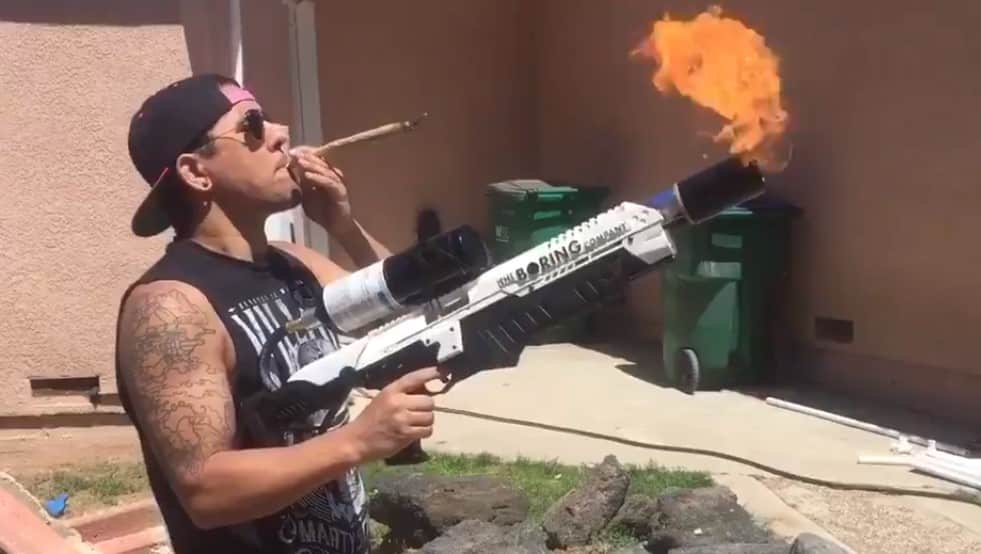 Twitter user Marshall Brentnall asked why The Boring Company had to roll out 20,000 flamethrowers to the masses.

“What possible reason is there for this product to be made available to consumers? For a product such as this to be available for purchase is wrong and very well unsafe. Someone will get hurt,” he wrote.

“One good way to test whether a public figure is sincere about climate action is whether they sell flamethrowers to private citizens during California’s fire season,” he wrote.

Elon Musk insists that safety is important, especially when using your flamethrower around babies. 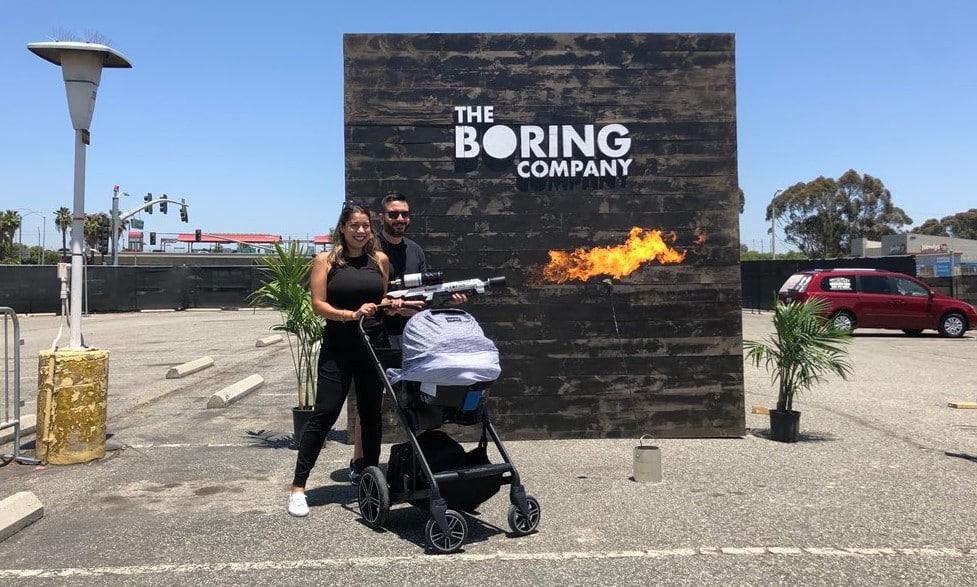 The Boring Company sold all 20,000 units of Not A Flamethrower. As of writing, there have been no reports about flamethrower-related accidents.