Curiosity has made an exciting discovery on the surface of Mars. The rover has just found possible evidence of life on the planet billions of years ago. NASA might not quite ready to confirm that creatures once roamed the Red Planet. Nevertheless, the agency believes that the findings could mean positive things for future missions.

The NASA rover has found organic molecules in sedimentary rocks near the planet’s surface. These molecules may contain hydroxen, carbon, oxygen, and nitrogen and are usually associated with life. However, their presence in the billion-year-old rocks does not confirm life on Mars just yet.

NASA's Jen Eigenbrode believes Mars may have been habitable billions of years ago. 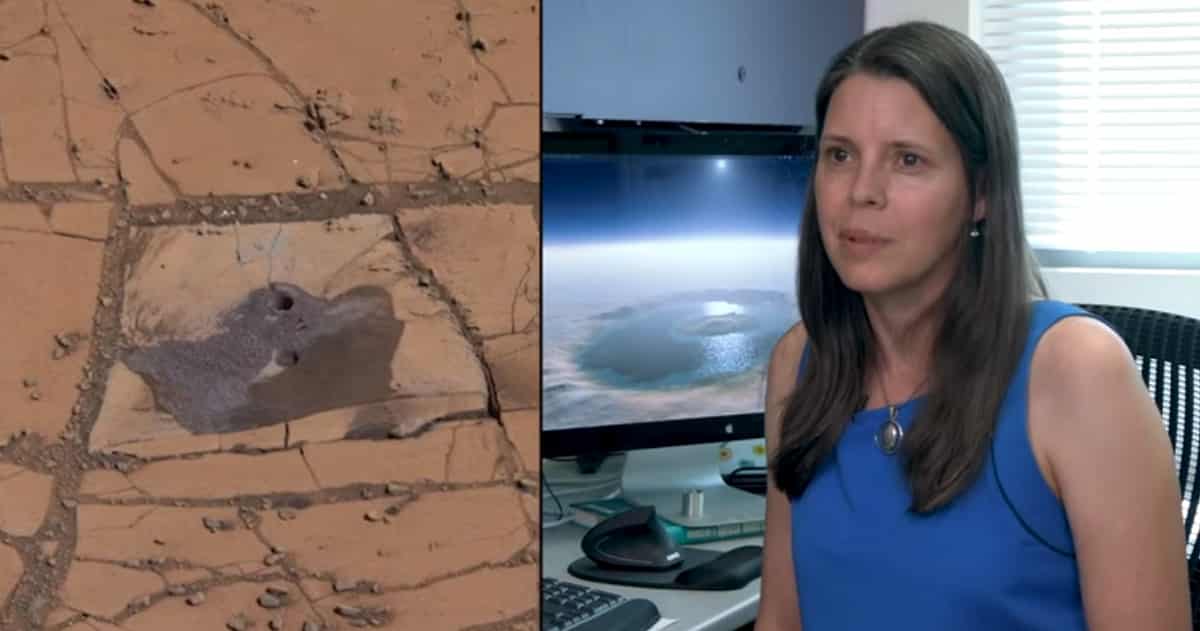 Jen Eigenbrode of NASA’s Goddard Space Flight Center explained that the new discovery is a good sign for future explorations.

“Curiosity has not determined the source of the organic molecules,” said the lead author of one of the two new Science papers. “Whether it holds a record of ancient life, was food for life, or has existed in the absence of life, organic matter in Martian materials holds chemical clues to planetary conditions and processes.”

Curiosity also found evidence that Mars was once able to hold liquid water at the surface. Billions of years ago, the Gale Crater on the Red Planet once has a water lake with all the ingredients necessary for life like energy sources and chemical building blocks. 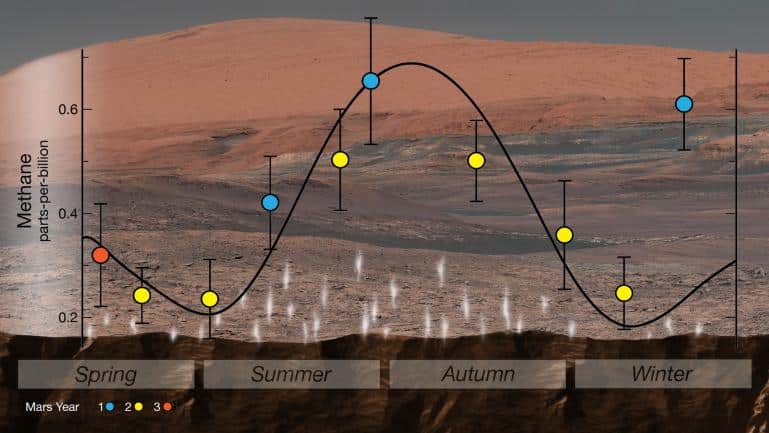 “The Martian surface is exposed to radiation from space. Both radiation and harsh chemicals break down organic matter. Finding ancient organic molecules in the top five centimeters of rock that was deposited when Mars may have been habitable, bodes well for us to learn the story of organic molecules on Mars with future missions that will drill deeper.”

NASA’s Mars rover also found seasonal methane changes on the planet’s surface. The methane and the ancient organics will certainly play an important part once the agency sends the Mars 2020 rover in two years. The rover will be joined by European Space Agency’s ExoMars rover and will hopefully find more organics.

See more of the exciting Mars discovery in the video below.