They’ve been married for 71 years and although they were three miles apart from each other at the moment, this husband and wife from the UK died within four minutes of each other.

It’s definitely a tragic love story that sounds like a plot for a romantic movie or a novel – except this one happened in real life.

Wilf Russell, 93, and Vera Russell, 91, died just 4 minutes apart of each other. 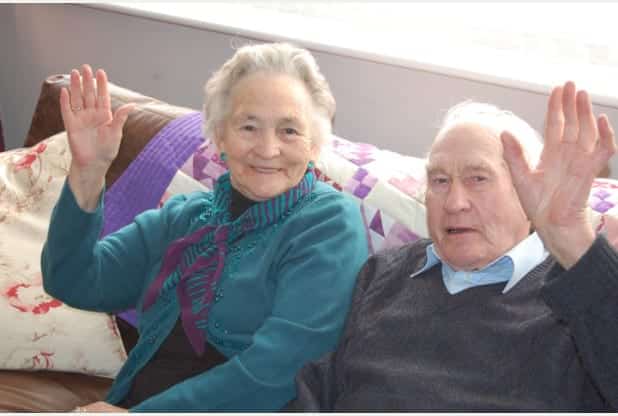 According to reports, 93-year-old Wilf Russell passed away at 6:50 PM in a Leicestershire care home. Four minutes after that, 91-year-old Vera Russell also died while she was at the Leicester Royal Infirmary, a hospital about three miles away.

Stephanie Welch, their granddaughter, was later interviewed by the Leicester Mercury.

“I think she was waiting for him to go. She was broken-hearted.” 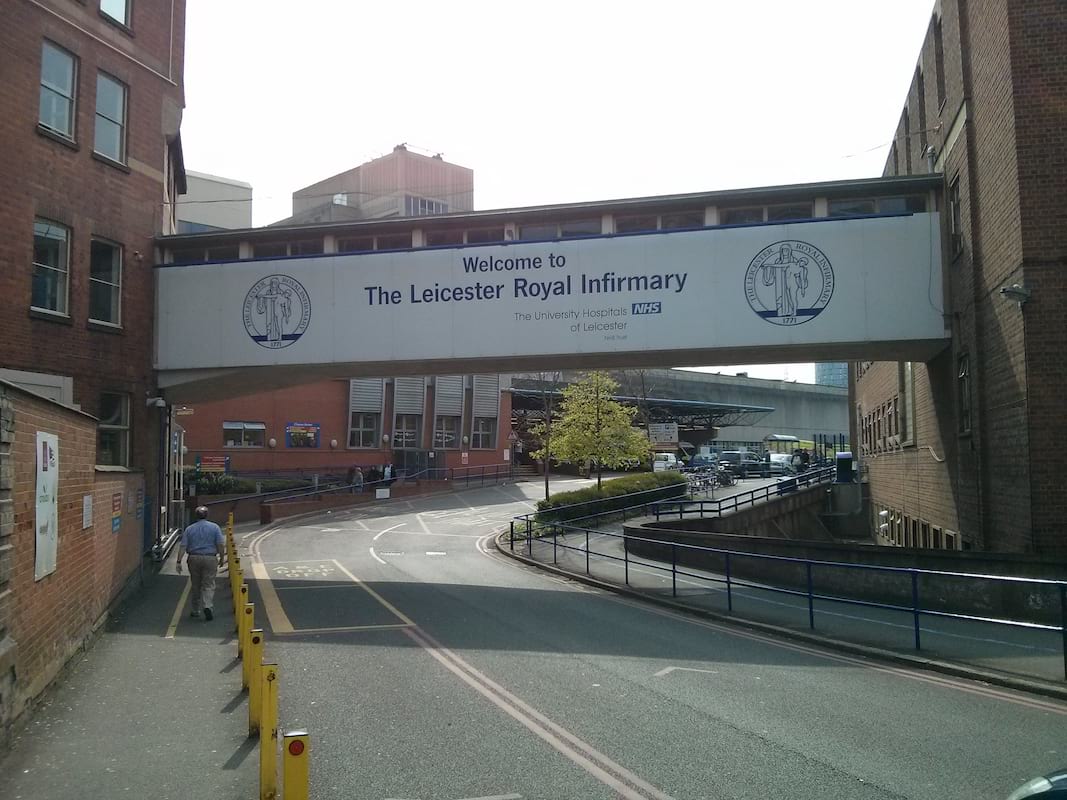 “My grandad was diagnosed with dementia a year ago and he had to go into the care home a couple of months back. My nan went to see him recently and he didn’t recognize her at all – her health started deteriorating from that day.

“I went to visit her at Leicester Royal Infirmary on Sunday and she opened her eyes and asked me where Wilf was. The last thing she said to me was: ‘We’re a right pair, aren’t we?’”

When Wilf died, Vera soon followed without even hearing about what happened to her husband. 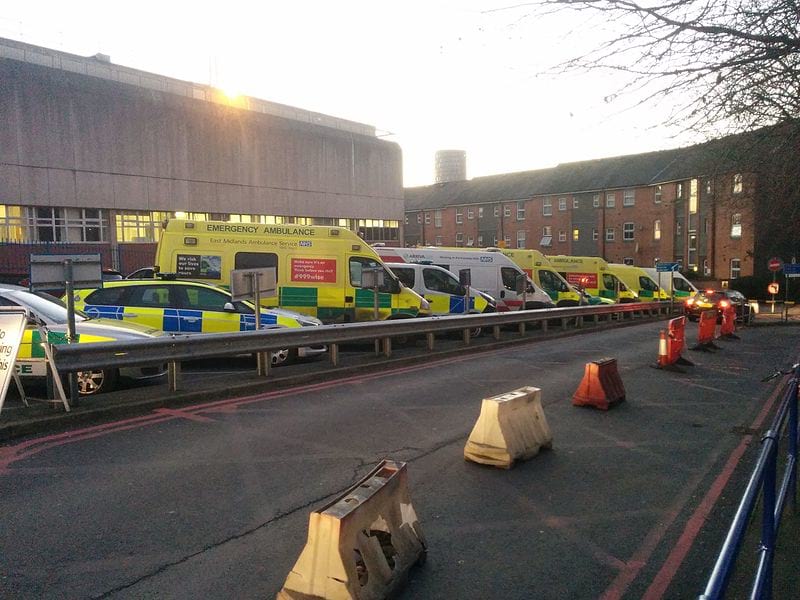 Apparently, Wilf and Vera first met when they were 18 and 16. They got engaged before Wilf was assigned to Italy and North America during World War II.

This tale of true love is definitely tragic and heartwarming at the same time. Besides, staying married for 71 years is a rare achievement these days.