Bad news for barbeque lovers. Regularly eating meats that are grilled or cooked over an open fire with high temperatures may increase the risk of developing high blood pressure, a new study found.

Over the past years, it has been known that grilling meat or cooking meat at high temperatures cause potentially cancer-causing chemicals to develop.

Grilling meat may increase the risk of high blood pressure. 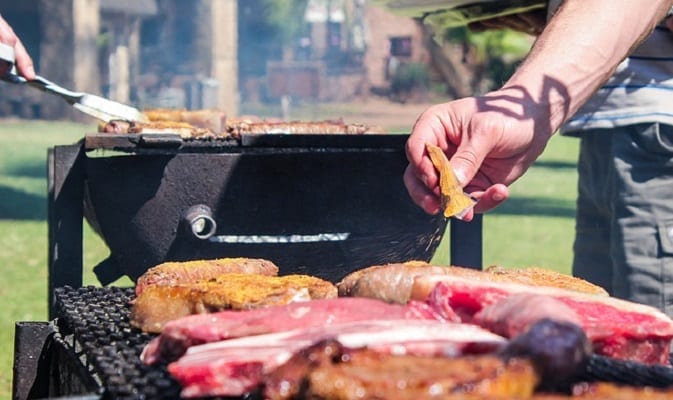 Now, the study, which was presented at the American Heart Association meeting, shows that cooking red and white meat over an open-flame may increase one’s risk of having high blood pressure.

The other cooking methods include barbequing, broiling, and roasting. 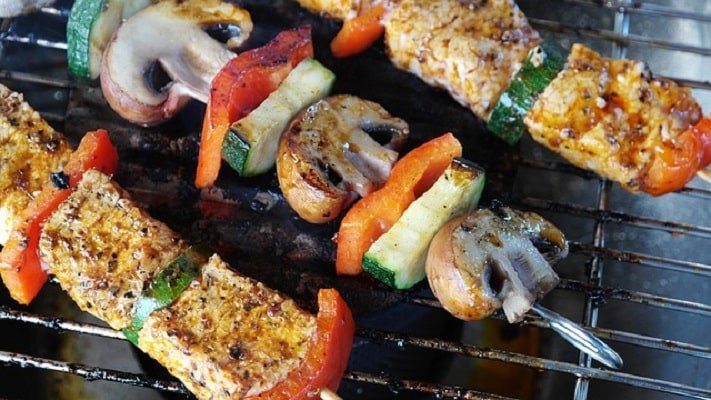 Dr. Gang Liu of the Harvard T.H. Chan School of Public Health in Boston said in a statement:

“Although some studies have suggested that higher intake of red meat, especially processed red meat, is associated with higher risk of hypertension, the associations of chicken or fish intake with hypertension risk remain inconsistent.”

“These previous studies did not take into account one important factor – different meat cooking methods.”

To arrive at their findings, the team of researchers analyzed the information from more than 86,000 women and 17,000 men who do not have high blood pressure at the beginning of the program.

For 16 years, the researchers followed these individuals and analyzed their cooking methods. 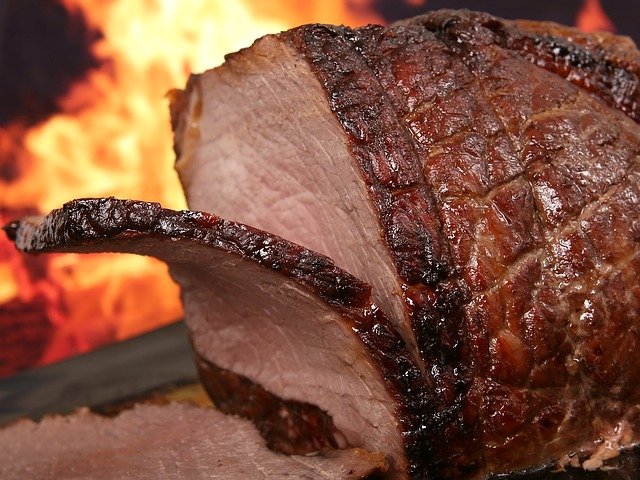 At the same time, they observed for the development of hypertension or high blood pressure in those who regularly consumed beef, poultry, and fish.

At the end of the study, 37,123 people developed hypertension over the past 16 years. Among the individuals were those who said they consumed at least two servings of red meat, chicken or fish every week. Those who cooked these meats through grilling, roasting, and broiling more than 15 times each month, had a 17-percent increased risk of developing high blood pressure.

“The chemicals produced by cooking meats at high temperatures induce oxidative stress, inflammation and insulin resistance in animal studies, and these pathways may also lead to an elevated risk of developing high blood pressure.”

Aside from that, red meat has been known to contain high levels of sodium, which can also increase blood pressure. If you love grilled meat, you can limit consuming it.

High blood pressure or hypertension is a silent killer. It’s a dangerous condition that affects about 30 percent of Americans, leading to up to 60,000 deaths each year. It may lead to serious conditions such as heart attack and stroke.