The year 2019 just started a few days ago and people have already begun doing their new year’s resolution, which usually consists of losing weight, eating healthy, focusing more on school and work, and many others. However, a new report revealed that the best thing that you could actually do this year is eating less meat as it could help save the planet.

Scientists have concluded that eating less meat could help mitigate the environmental pressures of global food production and allow the planet to better support a rapidly growing population. By cutting down on the amount of meat that we consume, we can also help to reduce greenhouse gas emissions that are caused by cows and fertilizers. We’ll also reduce the pollution that seeps into our streams, rivers, and the ocean. 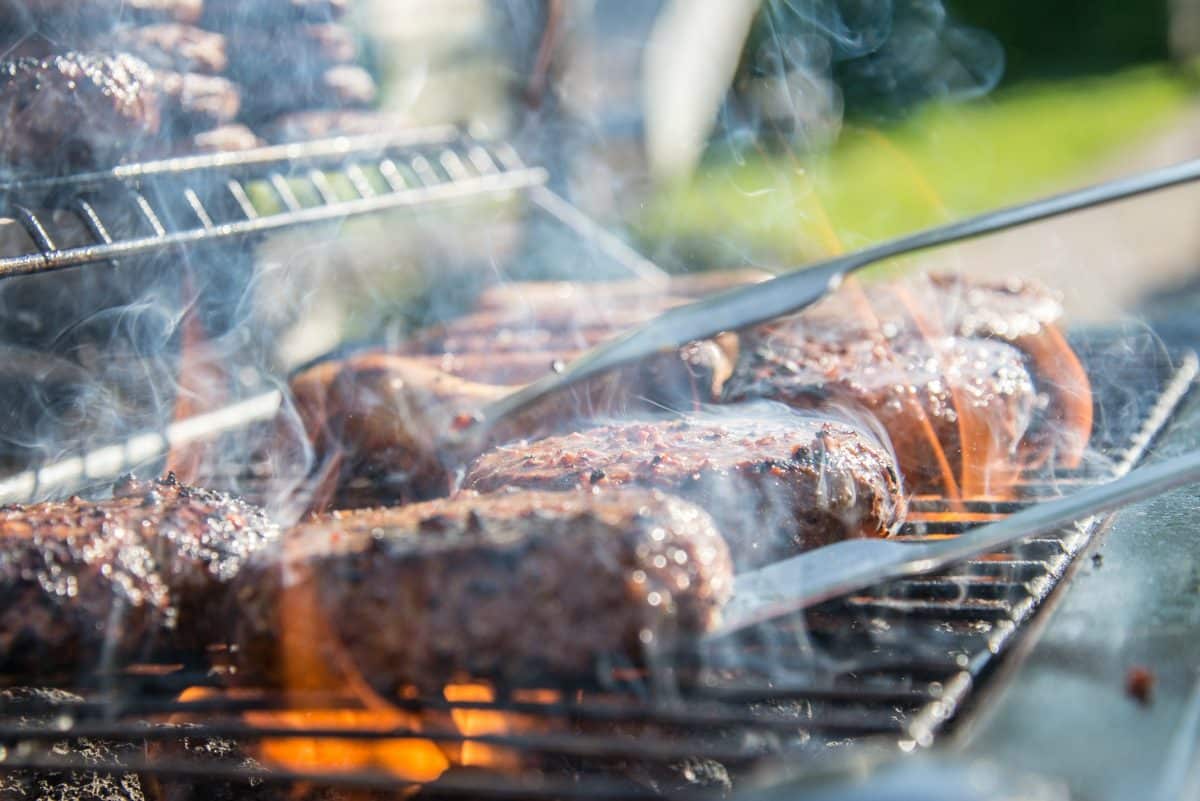 As a single person, it’s all too easy to think that changing your diet won’t make a difference but if everyone plays their part in 2019, we’ll be on the right path.

Dr. Marco Springmann, from the Nuffield Department of Population Health at the University of Oxford, said:

“Without concerted action, we found that the environmental impacts of the food system could increase by 50 to 90% by 2050 as a result of population growth and the rise of diets high in fats, sugars, and meat.” 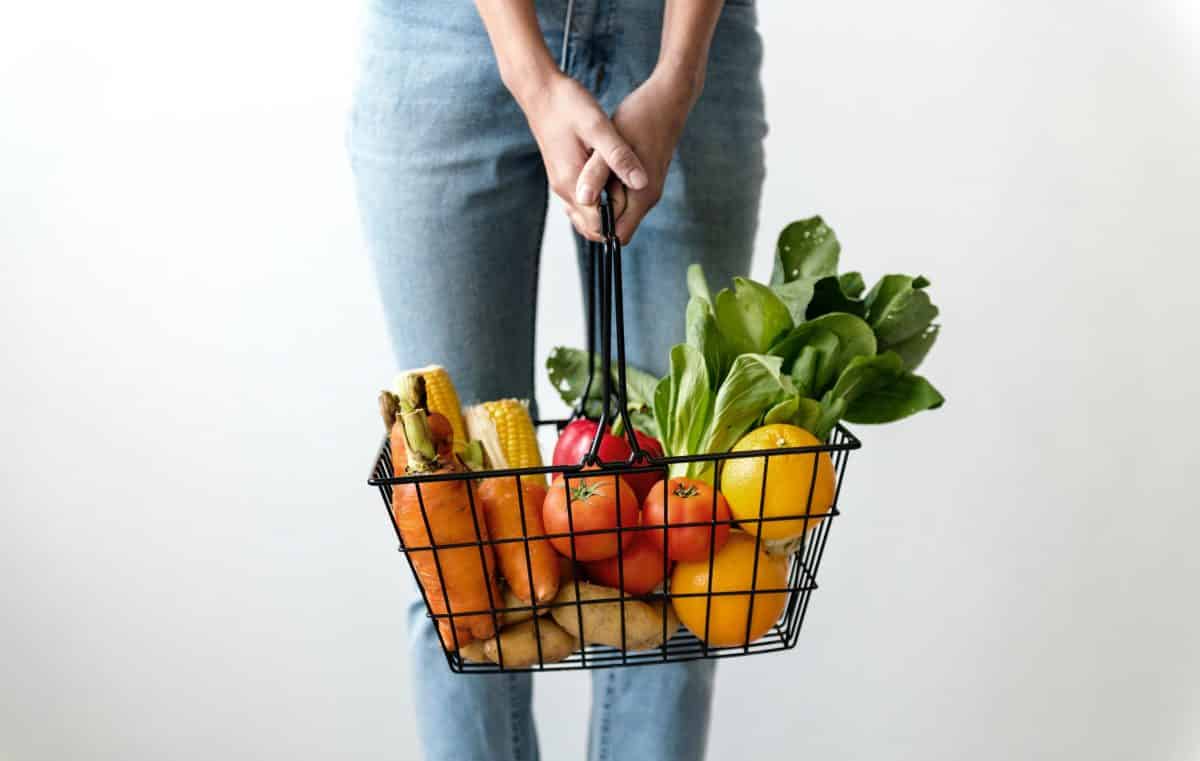 Earlier this year it was reported the world is in the midst of sixth mass extinction, the likes of which hasn’t been seen for 66 million years, and this could cause two-thirds of the world’s species to become extinct.

There are other methods suggested of course, from those that don’t want to give up on their meat such as a tax on red meat or feeding seaweed to cows to reduce their methane output, to some even suggesting eating insects instead of steaks and pork.