Four months before Kanye West declared his intentions of running in the 2020 presidential elections, Tramall Ferguson, a 24-year-old fresh graduate, had already bought a few domains on a whim. Unbeknownst to him, one of those domains is about to make him rich.

Several domain buyers offered Ferguson more than $80,000 for KanyeForPresident.com.—a domain he purchased last April. The frenzy occurred less than 24 hours after Kanye made that shocking announcement during the VMAs. 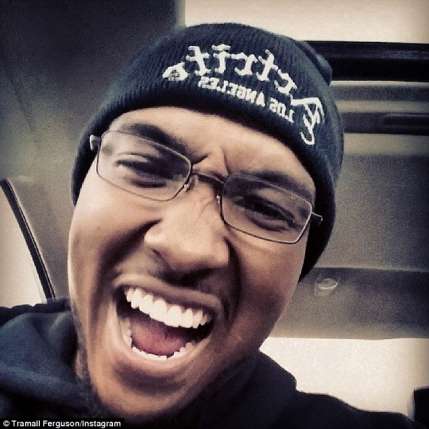 Aside from that website, Ferguson also brought PeterGriffinForPresident.com, which is in reference to, of course, Peter Griffin, who is Family Guy‘s main character. 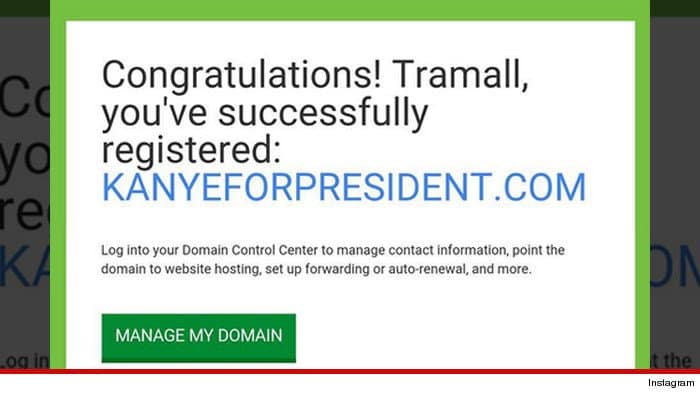 But Ferguson is not giving in just yet; he is hoping that Kanye would personally bid for the site. However, he made it clear that the rapper will not get this domain for free. 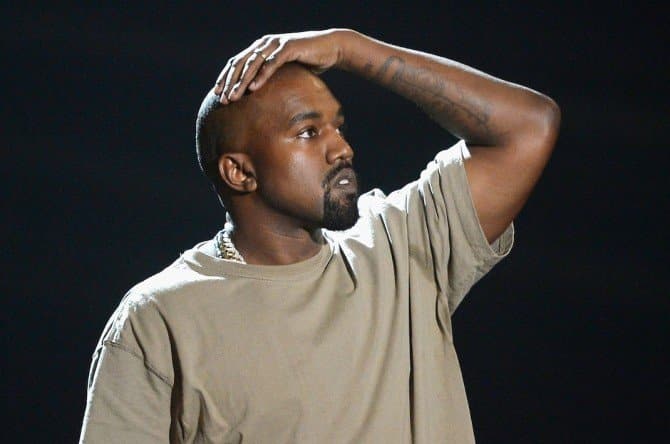 The rapper, songwriter, and entrepreneur accepted the Video Vanguard Award, which is equivalent to a Lifetime Achievement Award, at the 2015 MTV VMAs last August 30. There, during his 12-minute tirade, he ultimately announced his plan of running for President in 2020.

Here’s a clip of Kanye’s announcement: