Life is always sweeter with some dessert. Luckily, you can enjoy sweets no matter where you are in the world. People around the globe have their own delectable little confections that are brought out at the end of the meal. Not surprisingly, a country’s special final course usually reflects its culture.

The term “dessert” comes from the French word desservir, which means “to clear the table.” Although we usually associate the term with something sweet, the course may also include cheese, coffee, nuts, or other savory treats.

Here are 10 delectable desserts that are sure to satisfy your sweet tooth: 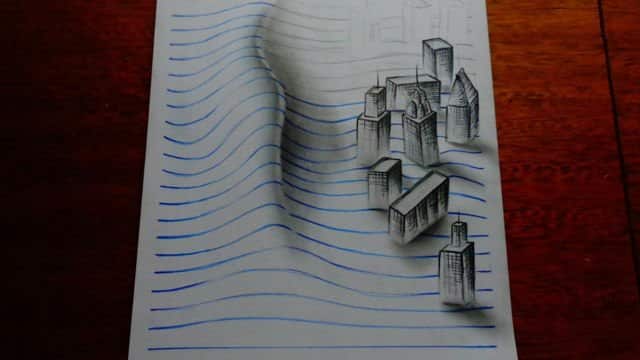 Here’s a yummy dessert that was created fairly recently. Banoffee pie (or banoffi pie) was created by restaurant owner Nigel Mackenzie and chef Ian Dowding of The Hungry Monk Restaurant in 1971. The dessert pie is made from bananas, cream and toffee combined on a buttery biscuit base. Other versions make use of crumbled biscuits and butter for the base. The dessert was such a huge hit that Margaret Thatcher claimed it is her favorite food to cook. 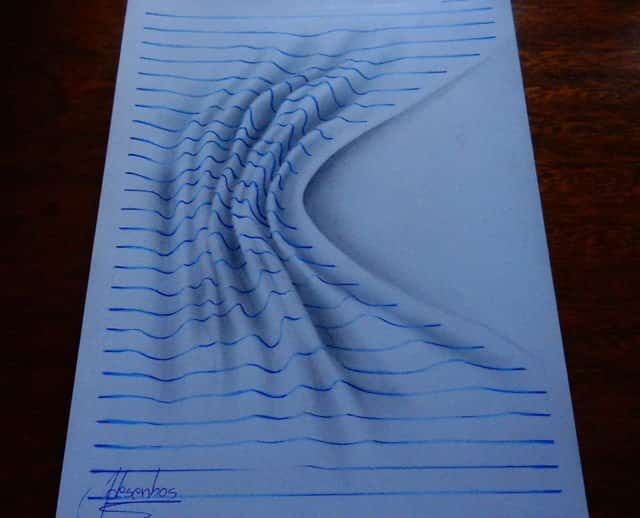 Also known as yuanxiao, the sweet treat is actually round dumplings made from glutinous rice flour and served with some syrup. The tangyuan can sometimes be filled with fruits, chocolate, sesame, peanuts, or sweet bean paste. They are usually enjoyed during Yuanxiao (Lantern Festival) but are also served as dessert at weddings. 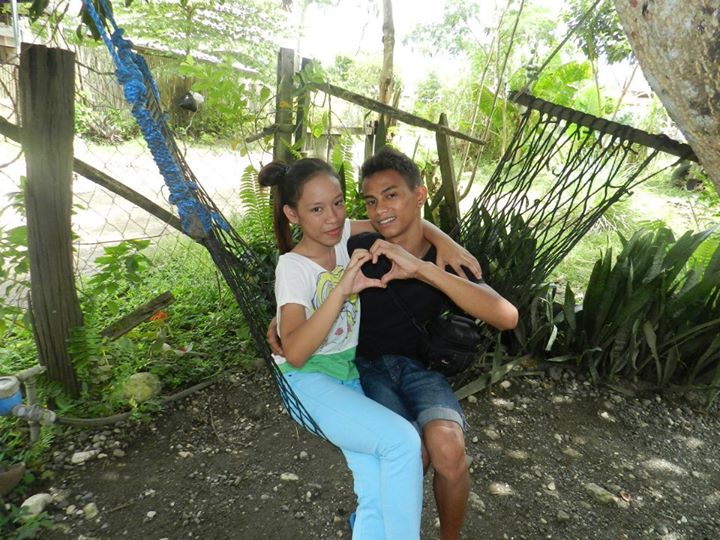 Cheese curds for dessert? You can have it in India where balls of chhana are soaked in clotted cream (malai) and flavored with cardamom. These are stuffed with saffron and pistachios then cooked in syrup. Rasmalai is basically cheesecake without a crust. 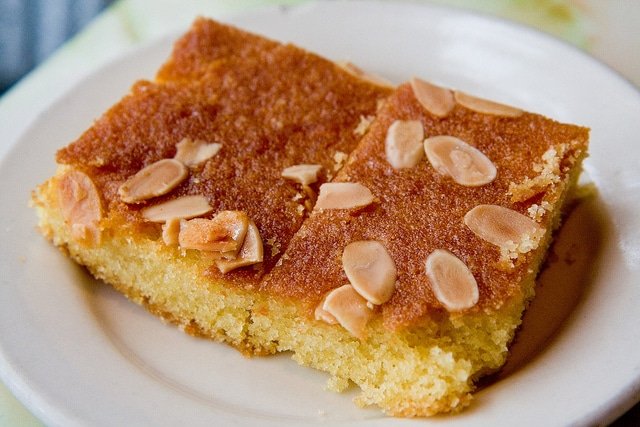 You can’t go wrong with cake. In Egypt, they make a delectable treat from cooked semolina or farina soaked in simple syrup. Basbousa can sometimes be topped with rose water. Although it is a popular dessert in Egypt, there are other variations of the sweet cake around the Middle East. 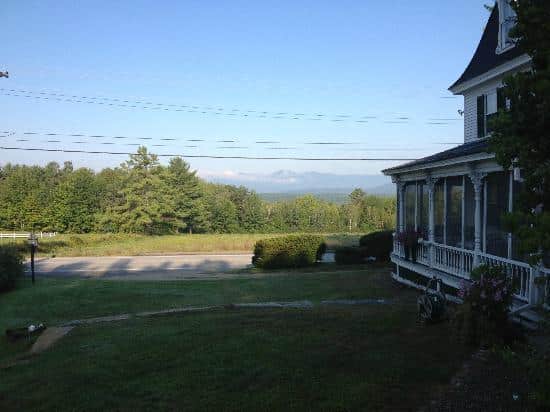 Oliebollen are basically Dutch doughnuts filled with raisins, sultanas or currants and covered in powdered sugar. They are traditionally eaten on New Year’s Eve but are readily available during wintertime at funfairs. 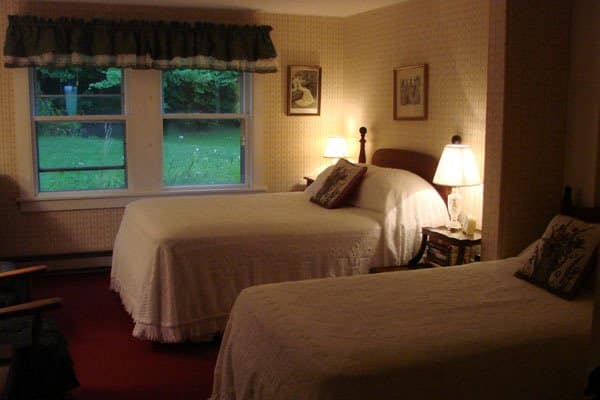 You gotta hand it to the Canadians for coming up with a dessert that is uniquely theirs. Maple taffy is simply boiled map sap poured onto the snow and enjoyed like a lollipop. It’s an easy dessert that is guaranteed to please your sweet tooth. 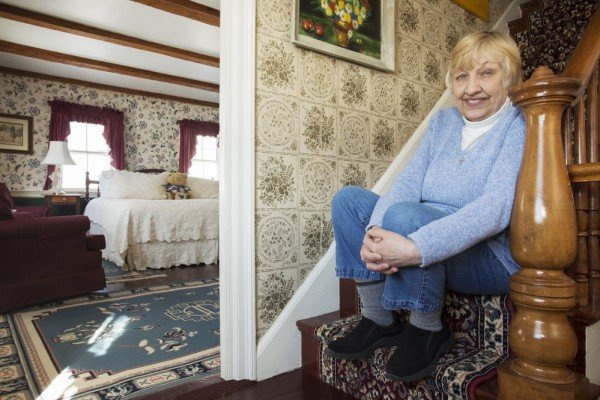 Although it was originally brought to Japan by Portuguese merchants in the 16th century, castella has turned into a specialty of Nagasaki. The sponge cake is made of sugar, flour, eggs, and starch syrup. However, it is still a light dessert that will satisfy for sweet cravings. 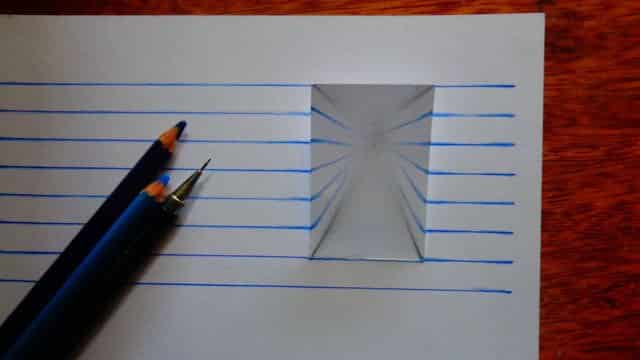 The national truffle of Brazil was somehow created in honor of a presidential candidate. In 1945, supporters of Brigadier Eduardo Gomes decided to make a chocolate candy made of condensed milk, cocoa powder, and butter to be sold during his campaign. They dubbed it “the candy of the Brigadeiro” and it was a huge hit with the masses. Although Gomes lost to Eurico Gaspar Dutra, the brigadeiro became a popular dessert in Brazil. Moreover, it has crossed over to other countries. 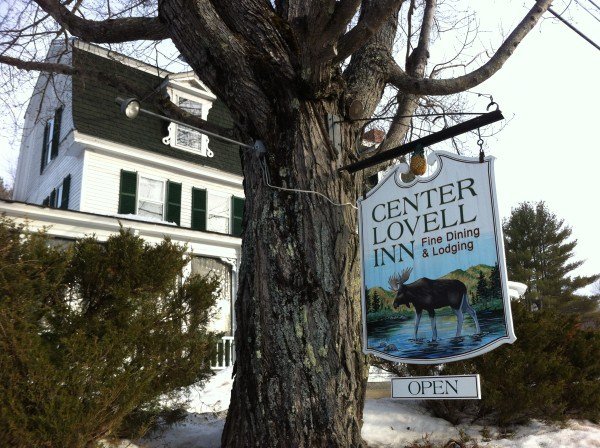 The rich, sweet dessert pastry is made of layers of filo filled with chopped nuts and held together with syrup. Baklava is usually topped with ground nuts before being served at room temperature. There are several variations of the dessert in Greece, Lebanon, Syria, Jordan, Iraq, Egypt, Israel, and Palestine. However, the most popular treat still hails from Turkey. 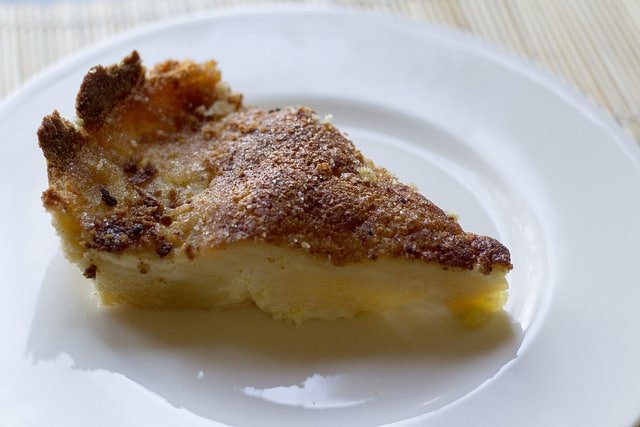 Milk tart is an amazingly creamy dessert consisting of a pastry crust filled with a sweet mixture of milk, flour, sugar, and eggs then topped with cinnamon. It’s a delectable treat with distinctive Dutch traits but is absolutely South African.