It is important to have a strong working relationship with colleagues. After all, they are the only ones you can count on when the going gets tough.

But what if some of your co-workers are THE source of stress? The answer is simple: identify the toxic people.

Fear not, for we have listed down 8 most common kinds of toxic people and what you can do to protect yourself from their toxic ways:

It is not wrong to spend some time getting to know your co-workers, but the chatterbox takes this to a whole new level that it becomes a bit too much to handle.

Also known as the gossipers, these people tend to talk too much that they monopolize the entire workplace with their unending chatter.

It is best to not get too close as they not only eat up time for work but also tend to have loose lips when it comes to secrets. The best thing to do is keep silent and wait for them to get tired. Eventually.

These people have a superiority complex that they often make others feel inferior. Getting too close to them may mean feeling demotivated all the time. They also blame others when something goes wrong, so it’s best to avoid them altogether. 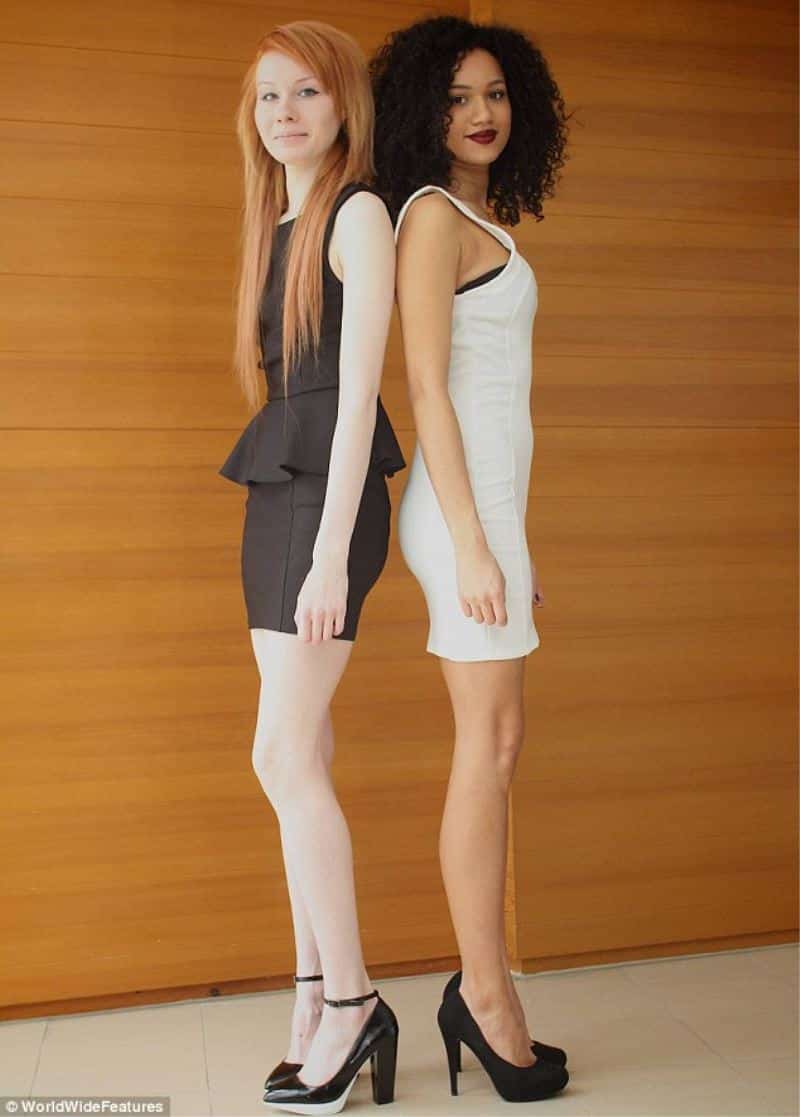 Point shavers may seem like nice officemates at first, but they actually are tricky to get along with.

Although they may do you favors, it’s not free. In fact, these types of people make mental lists of what they are “owed” and will never make you forget about the last time they covered a shift for you.

To avoid falling victim to this type of toxic co-worker, be wary of people who offer to do favors for you. It is also important to keep in mind that, in most cases, employees have an “every man for himself” attitude. It’s best to not get your hopes up.

There are three kinds of procrastinators: the “taskmaster,” “wakeboarders,” and the “networker.”

The taskmaster is someone who monitors everyone’s progress in their tasks except his own. The wakeboarders often pass their work to others while the networker spends more time extending his circle of friends rather than accomplishing his tasks.

It may seem difficult to protect yourself from these kinds of people, but the key here is identifying the kind of procrastinator you are dealing with.

Taskmasters need to be reminded of their own tasks. As for wakeboarders, it is best to not accept tasks that aren’t in your job description. Finally, tell networkers that you are busy working and they should probably deal with their tasks as well.

Like politicians, some employees tend to bring the workplace competition to a higher, more stressful level. These people want to be the first in everything, be it a promotion or a new project. They also don’t consider actual merit as a qualifying trait for being number one as they simply kiss-up to the boss to get it.

To avoid becoming a victim of a politician— or office politics, for that matter— you should first assess the kind of boss you have. If you believe he or she is someone who doesn’t have a big ego, then you have a good chance of getting that promotion. But if the boss is an egomaniac, he is at risk of being manipulated by the politicians in the company.

We all know someone who finds time to send private messages or emails even when it’s not work-related. While it may not seem like flirting at first, these exchanges with the office flirt eventually evolve into something unnecessary.

Don’t wait until you’re in too deep to get out. Arm yourself with professionalism when dealing with this kind of co-workers. Maintain a professional tone when communicating with them and don’t entertain the idea that he or she may actually be “The One.”

If there are a lot of energetic people in the workroom, you should be able to spot the soul-sucker in a single glance. These people tend to live their days in constant drama and may even drag you into it. Their negative energy is so contagious that you should steer clear as soon as you identify them.

They aren’t actual “martyrs.” They just pretend to be one so that others will take the fall when things go wrong. These people will cook up a story of how much they tried to finish the job if only to avoid getting blamed.

Make sure to document your progress in your tasks and you’ll be able to avoid being victimized by these toxic people.