Practically everyone wants to perform better in bed and will go to great lengths to become a great lover. This is why aphrodisiacs are very popular – who can resist the idea of just eating or drinking something to amp up the libido, right?

Now some may not believe in the power of aphrodisiacs but there are lots of people who are willing to try them. But some go beyond the usual oysters and chocolates; there are aphrodisiacs that may seem bizarre for ordinary folks. Here are some of the weirdest ones from around the world. 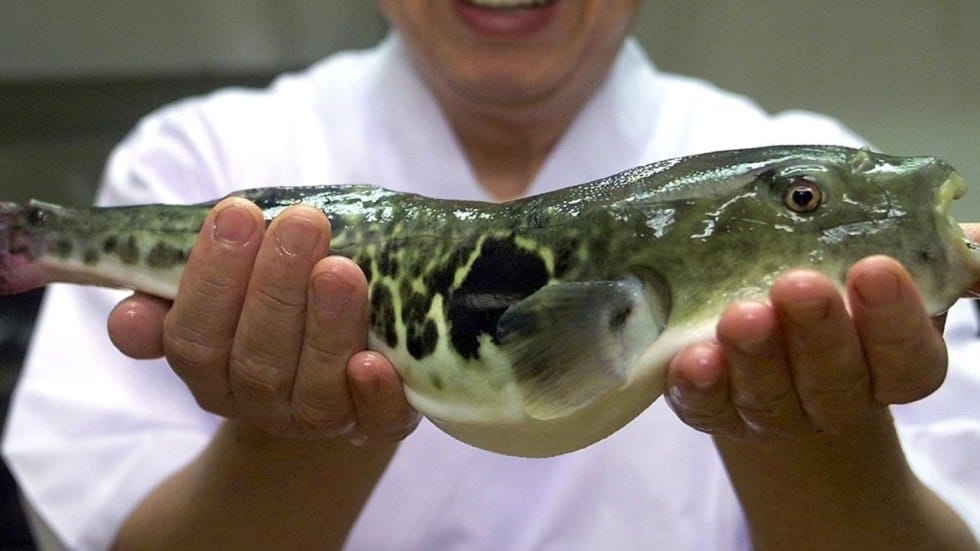 Fugu or blowfish is chock full of tetrodotoxin, so potent it can poison you 30 times over if handled improperly. It IS edible if prepared the right way; it leaves a tingling sensation that allegedly increases one’s libido. Fugu as dish is available in Japan and requires a chef with a special license and technique to prepare it the right way. 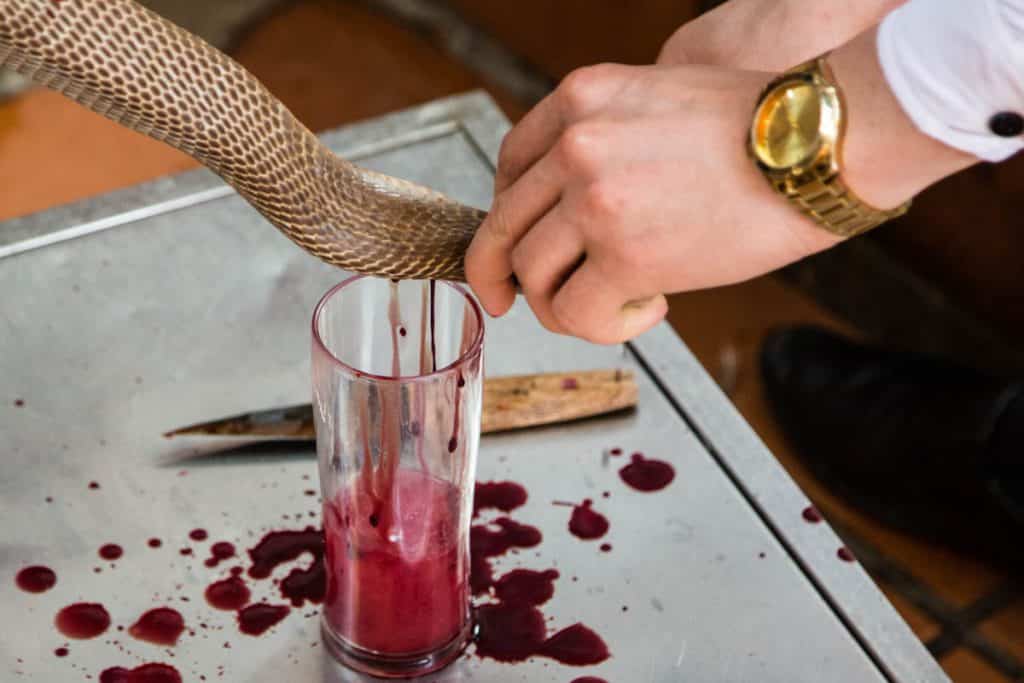 The use of cobra blood as aphrodisiac is quite common in Asia despite lack of scientific data that supports the claim that it can increase virility or desire. The Chinese and the Vietnamese believe that it can improve the strength and libido of men. It can be mixed with rice wine but the bravest of souls drink it straight. 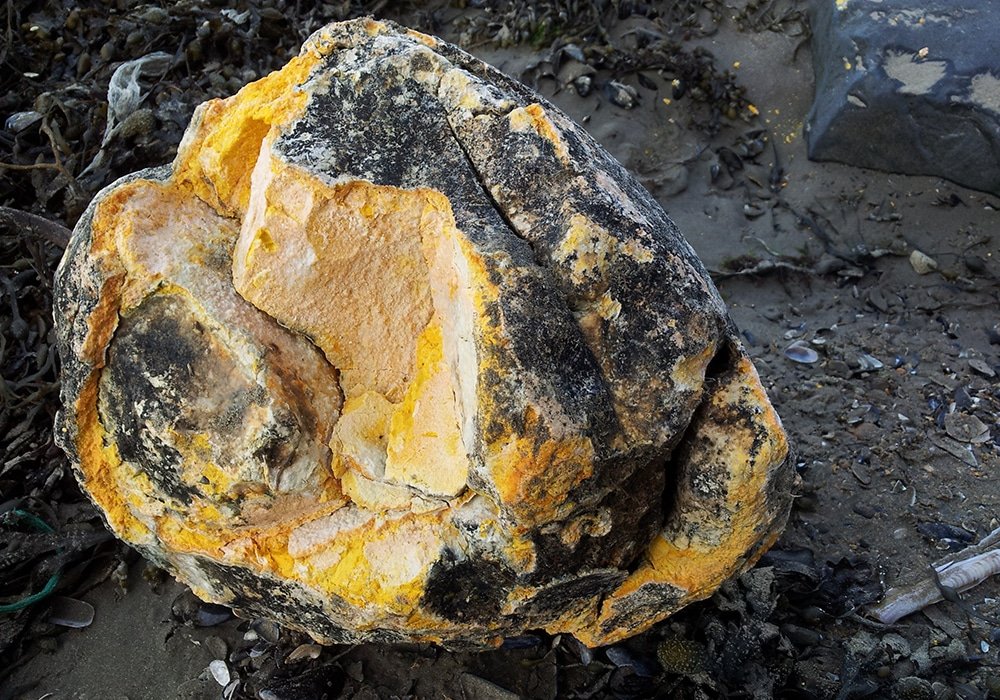 Ambergris is a secretion of a sperm whale and is used in food and as ingredient in expensive perfumes. It was reportedly used by Casanova in seducing women; he infuses his perfume with it. In the Middle East, it is known to increase a man’s virility. A royal family was said to mix it with milk and money to create a dish that increases one’s desire. 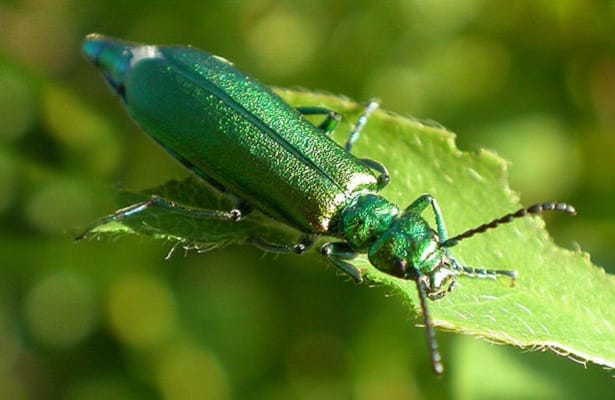 Speaking of secretions, the Spanish fly is another one in this list. It’s a type of beetle which secretes liquid that is considered to be a natural Viagra. It is one of the most popular aphrodisiacs around but taking it has reported side effects, such as urinary tract infection and blistering. 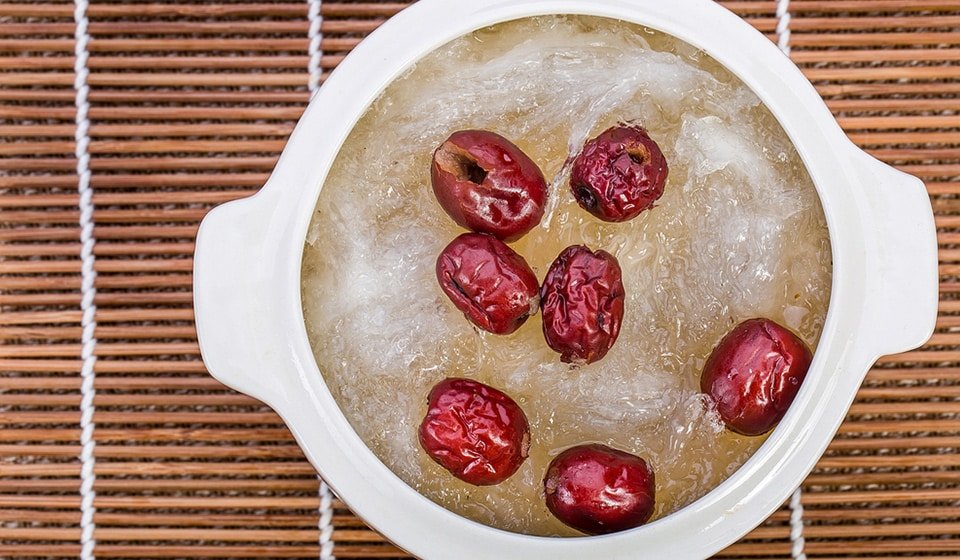 Costing $100 an ounce, this is definitely not an ordinary soup. It’s a Chinese dish made from the nests of the swiftlet, a kind of bird that strengthens its nest with its saliva. These spit nests are found in the high walls of caves, which makes it rare and therefore jacking up the prices. 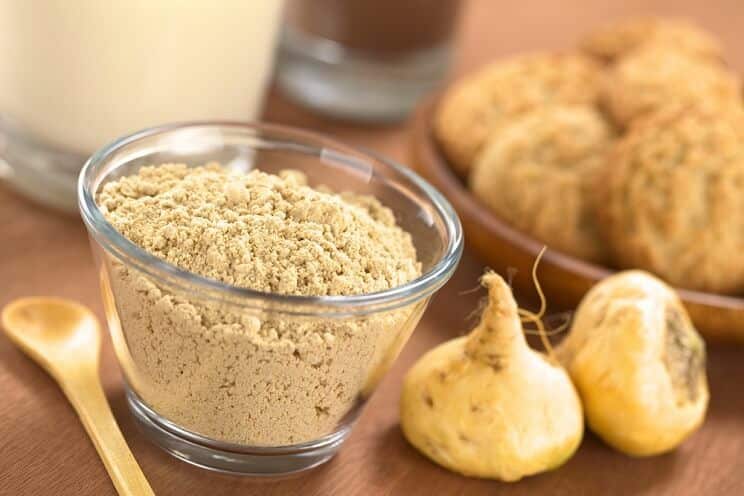 Scientifically proven to increase sperm count and arousal in animals, the Maca is believed to produce the same effect on humans. Taking it is easy peasy, there are Maca powders you can buy which you can mix with your everyday smoothie. 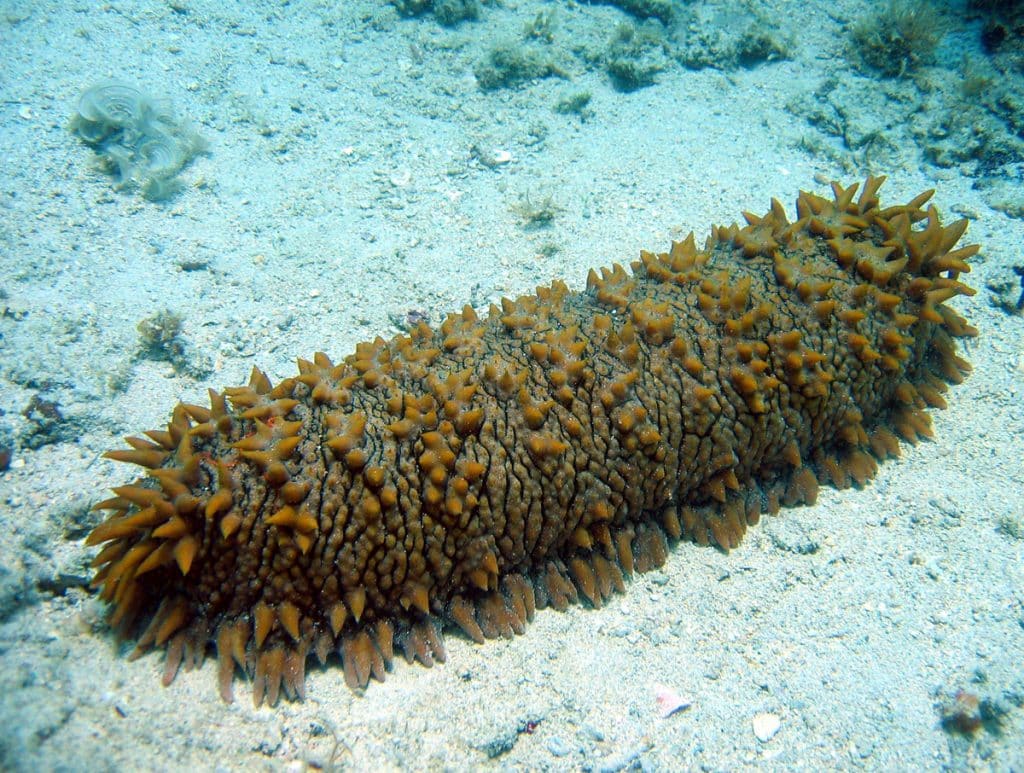 Its phallic shape makes it easy to be identified as an aphrodisiac. It’s a valuable food among the Chinese, who eat it dried or cooked. 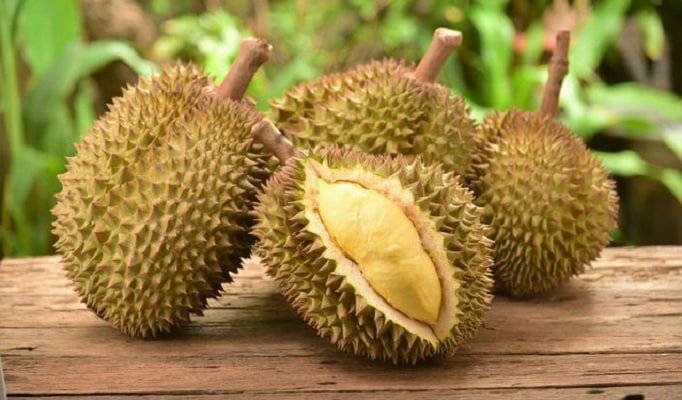 If you can get past the horrible smell, eating durian can give you benefits libido-wise, if you believe Asians. According to a study in India, the durian can increase male sex drive and sperm count. 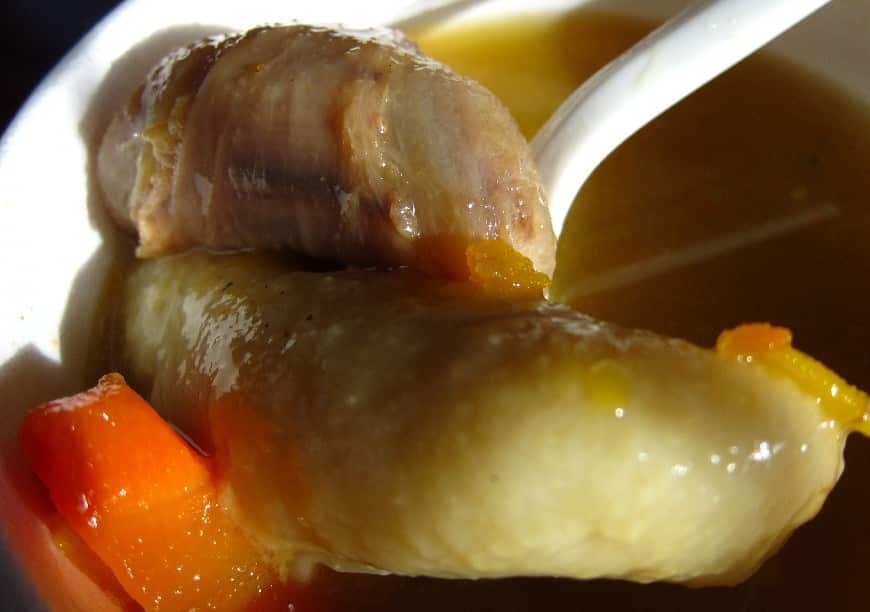 It’s a nice way of naming bull testicles. The delicacy hailed from Jamaica and it’s made of bananas, pumpkin (or sweet potato), peppers, and of course, cow cod. 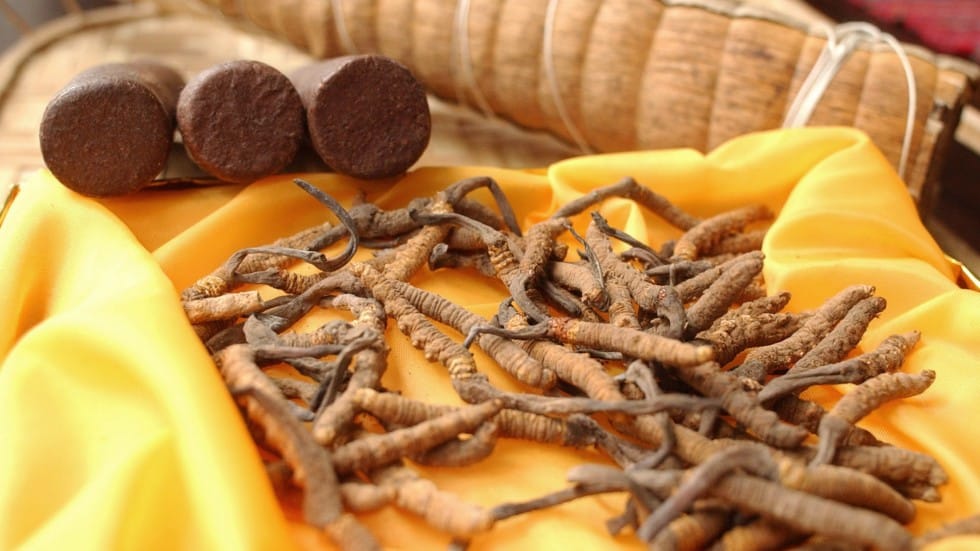 Most people would get turned off with the idea of eating any kind of fungus, but for those who are determined to improve their libido, caterpillar fungus is fair game. It grows in Tibet and only appears during springtime. Also called “yartsa gunbu” and “the Viagra of the Himalayas,” it is said to increase a person’s virility and sex drive. Be prepared to spend if you want to try it though because it costs $50,000 a pound.