Fugu is a delicacy prepared from blowfish or puffer fish and is popular in Japan, Korea and China for its unique taste. It doesn’t come cheap as well since a meal with fugu may start at $120 per person in one of the restaurants in Japan. Although it’s coveted by customers for its remarkable taste, eating fugu is like dancing with death.

Preparing fugu can’t be done by just anyone else. A highly trained and licensed chef should be the one to slice up the fish into edible bits for people to enjoy. These chefs know which parts of the fish are safe to eat and how much people should eat them.

This fish is highly poisonous but some parts are being served as a delicacy in Asian countries. 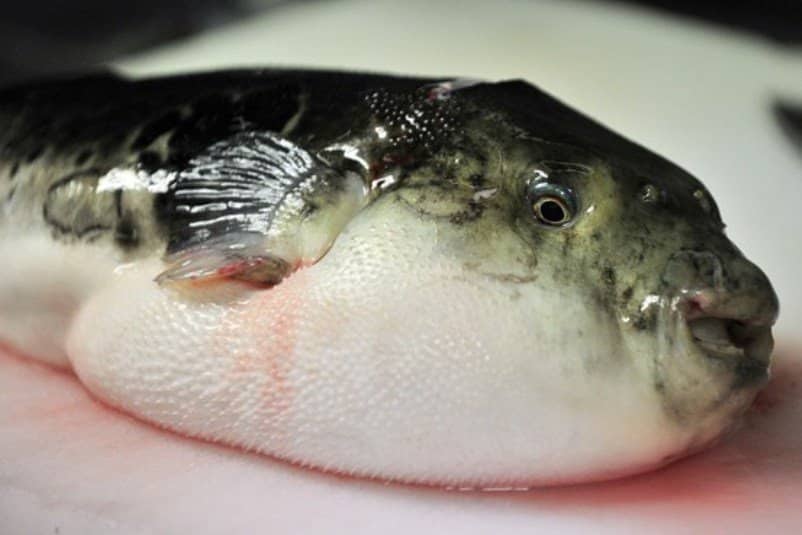 Only certain parts of a blowfish are served to customers. The toxin is mostly concentrated in the fish’s organs, especially the liver and ovaries. Despite that, some people even say that these poisonous parts are the tastiest, but selling the liver of the fish is illegal in Japan.

The blowfish belongs to the species called Tetraodontidae. They are extremely poisonous as most of their organs contain tetrodotoxin. There have already been recorded deaths from eating blowfish and mostly, they result from eating the fish recklessly without preparing it carefully.

Only highly trained and licensed chefs are allowed to serve fugu since the fish meat is extremely deadly. 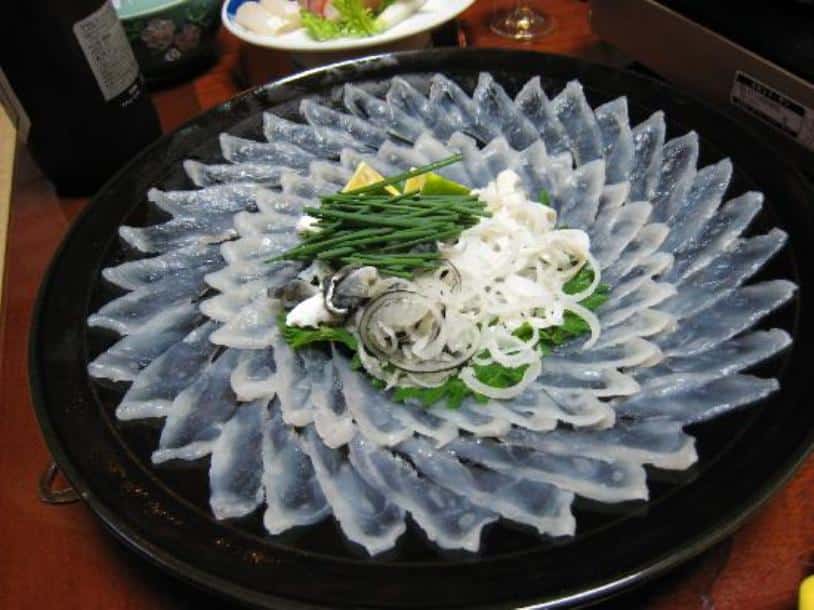 A victim of tetrodotoxin poisoning will experience rapid and violent reactions. It starts with a numbing sensation around the mouth, followed by paralysis and ultimately death. All the while when the person is in a paralyzed state, he or she is conscious. Unfortunately, there is no antidote for this kind of poisoning, although artificial respiration might just save a victim if the poison has been recognized.

Even though eating this popular delicacy could potentially put someone’s life in such a great risk, why are there still people willing to give it a shot? According to chef Yutaka Sasaki, a fugu specialist for more than four decades, eating the delicacy is a “luxury.”

“There are so many people who have never tried it, but they want to at least once in their life,” Sasaki told Great Big Story. “It has an indescribable taste. It’s mysterious, it’s delicious — really delicious.”

Check out how a seasoned and licensed chef prepare fugu.