A few days after the news of the tragic earthquake which hit Taiwan came out, rescuers have uncovered from the rubble the remains of a young couple, who even in the brink of death, still showed their love for each other.

The young couple, who were identified to be university students Tsai Meng-chia and Huang Ruo-hsin, were among the unfortunate victims of the magnitude 6.4 earthquake which hit Taiwan last February 6. According to the rescuers, the bodies of the young couple were found on the 15th floor of Wei-Kuan complex, with the man cradling the woman’s head on his chest in an effort to protect her from harm. Local media reported that it was difficult to separate the two because they were embraced in a very tight embrace.

Tsai Meng-chia and Huang Ruo-hsin, both 21 years old, were students at the Kun Shan University in Tainan. 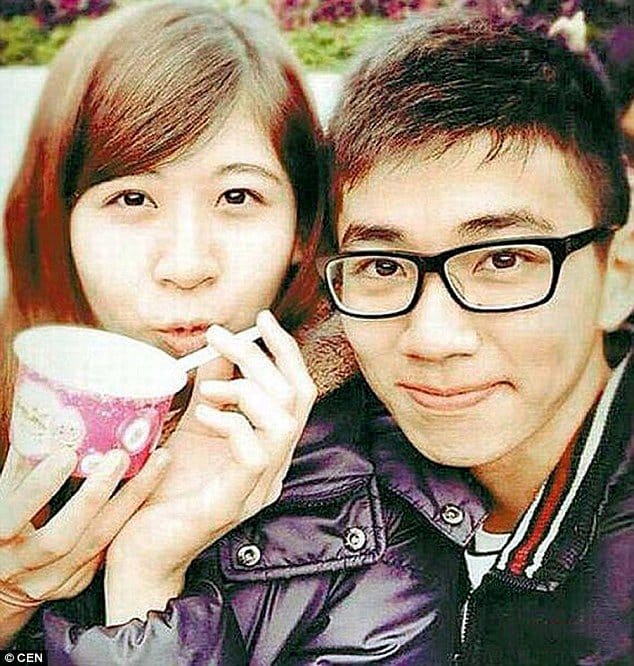 The families of the young lovers, who were still hoping they will be rescued alive from the rubble, were devastated when they heard of the news that the bodies were recovered and were beyond recognition. 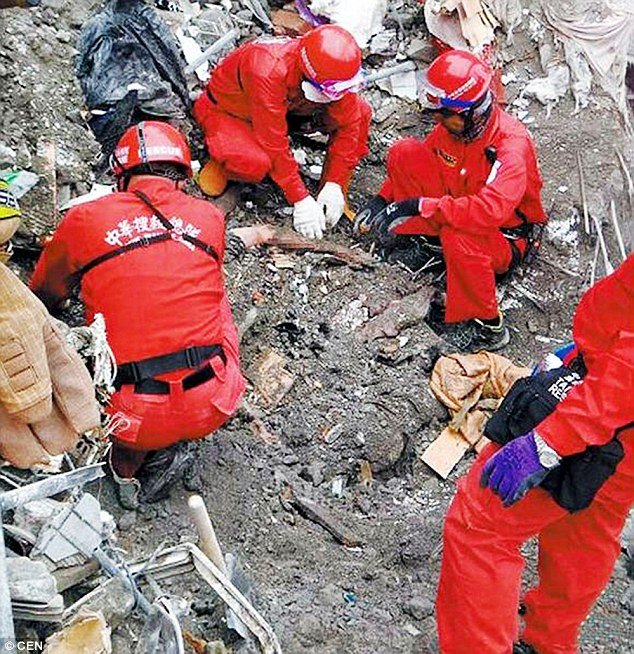 Rescuers acted immediately after the disaster in an effort to save most of the people trapped in the rubble. However, the longer the time the people are trapped underneath the pile of debris, the lesser the chances of finding them alive. 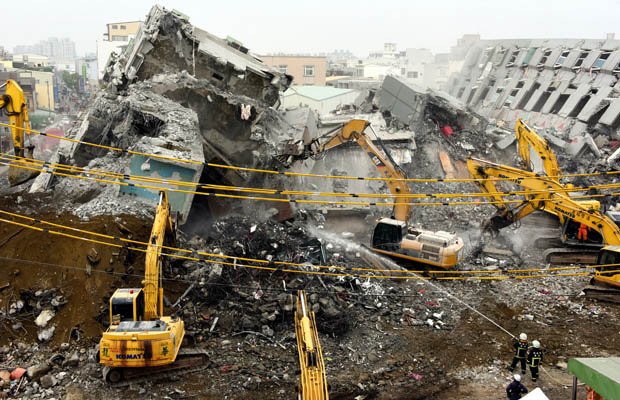 To date, the search and rescue operation has already been ceased, with the final death toll recorded at 114.