Ask any married person about how it feels to forget wearing their wedding ring and most of them will likely answer this – it feels awkward. In fact, some would even describe it as something similar to “missing a body part” because they’re so used to have the little symbol of love on their finger.

So how does it feel to officially stop wearing it because of separation? One divorced man took the time to write about it about it and it’s just so touching. His words are just so spot on it’s heartbreaking and inspiring at the same time.

Dan Pearce of the Single Dad Laughing site shared what it feels like to stop wearing the ring – and how life is like after divorce. 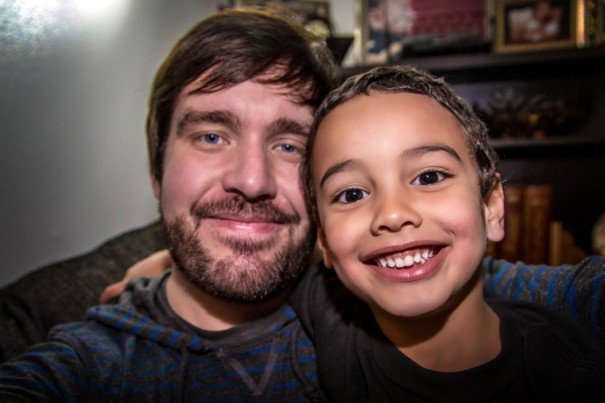 “The tan line has disappeared. The hair has grown back in. There is no further evidence of the precious metal bands that decorated my fourth digit for the better part of a decade.

“It’s been more than two years since I parted ways with my now ex-wife. I haven’t worn a wedding ring since the day I watched her drive away.

“Yet for some reason, I often still feel like something is missing where my ring used to be.

“Without thinking, I often reach over with my thumb and feel the skin where it once was. I feel its absence. I sometimes panic and think, where is it? Then I remind myself that I don’t wear one anymore.”

The struggle is indeed real. 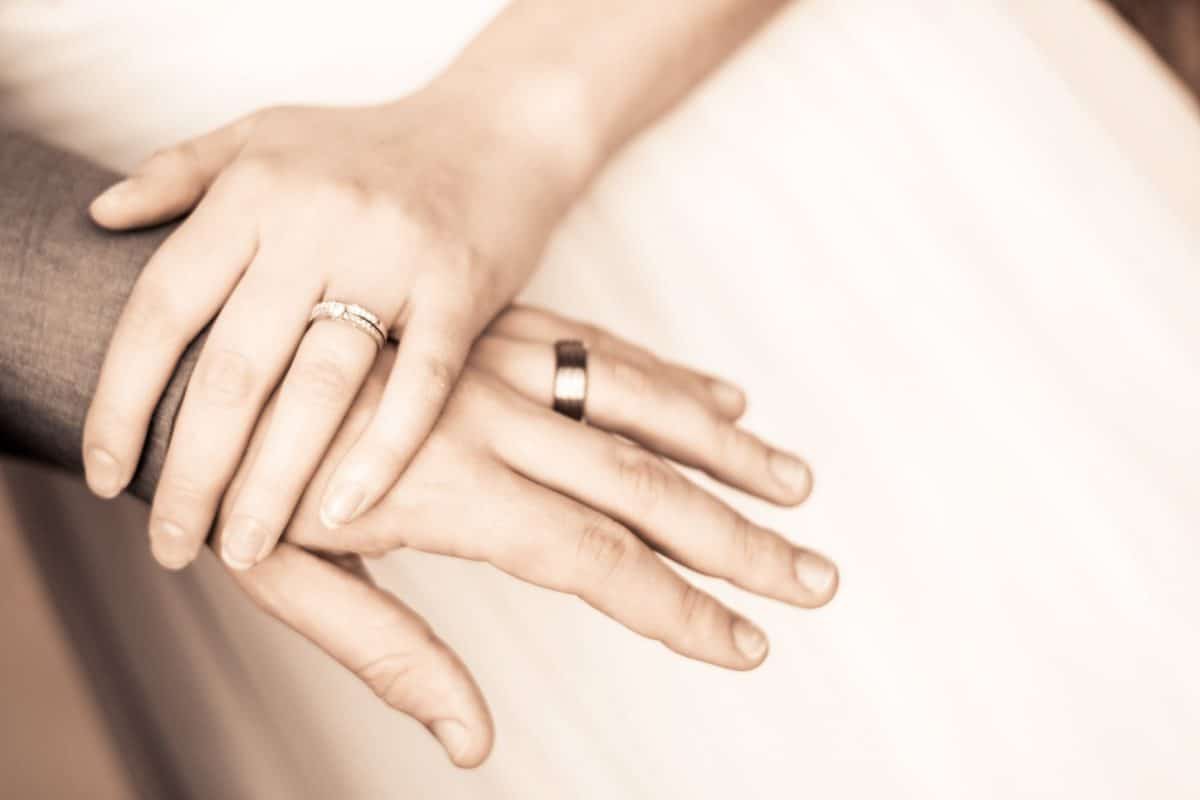 “I remind myself that I’m no longer married.

“And for the next hour or so my finger just doesn’t feel right. It feels too light. It feels naked. It tells me that it should have a ring on it; it still doesn’t know how to exist comfortably without one.”

One day, Dan found the ring on the dresser drawer – and he tried it on again. 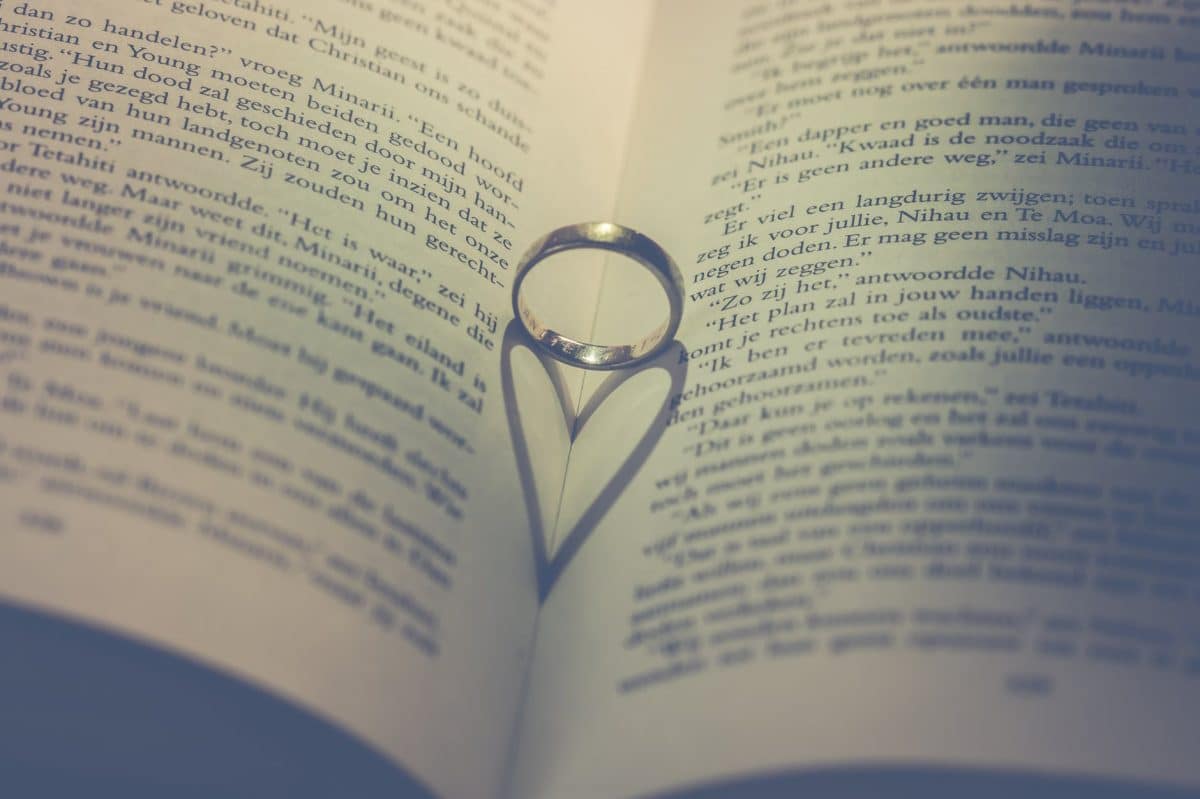 “My hand felt whole for the first time in a long time.

“Yet for the six seconds or so that I dared to wear it, my fingers screamed at me, take it off. Remove it. Stop violating such sacred voids.

“I took it off. I held it between my thumb and index finger. I stared at it for the longest time.

“It was a permanent part of me that no longer existed.”