Dallas McCarver, a champion bodybuilder known as “Big Country,” was found dead in his Florida home. He was 26. A friend of McCarver’s found the lifeless body after midnight on Aug. 22, and reports stated that the superstar died after choking on his food.

McCarver was doing just fine earlier on the day of his death. He was working out in the gym and even posted the video of his session on Instagram. But later that night, no one expected that McCarver would be gone. There were no signs of foul play or any indications that he would harm himself.

WWE star Dana Brooke said she had spoken to him on the phone before his death. 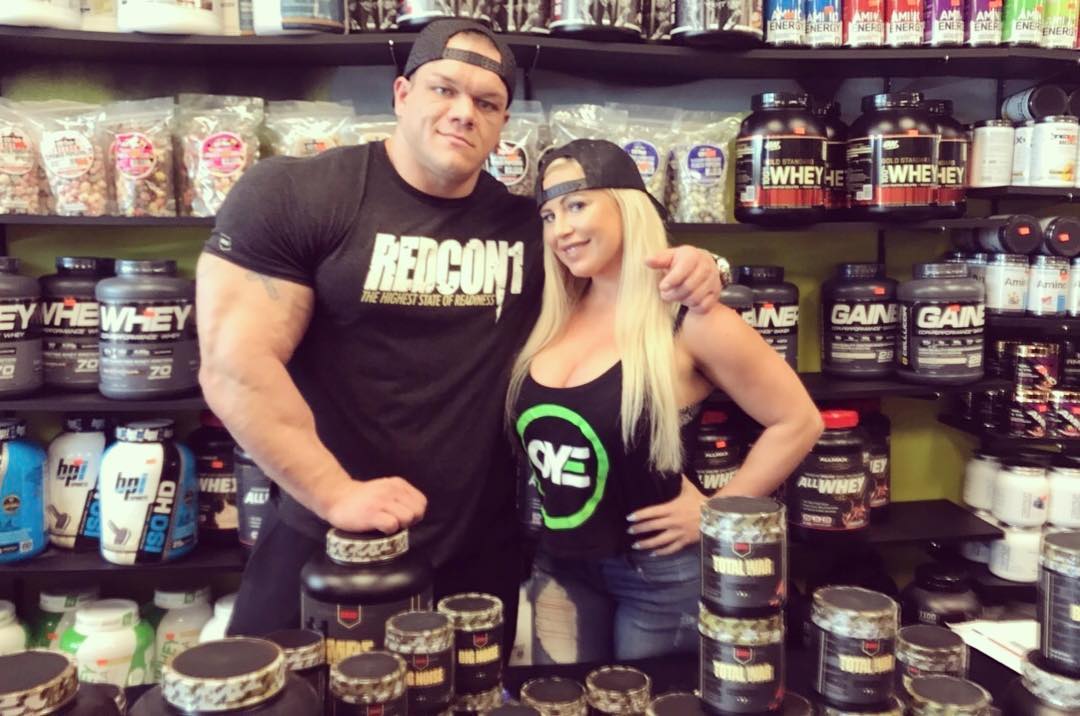 Brooke, McCarver’s girlfriend, said he had planned on making dinner for them. 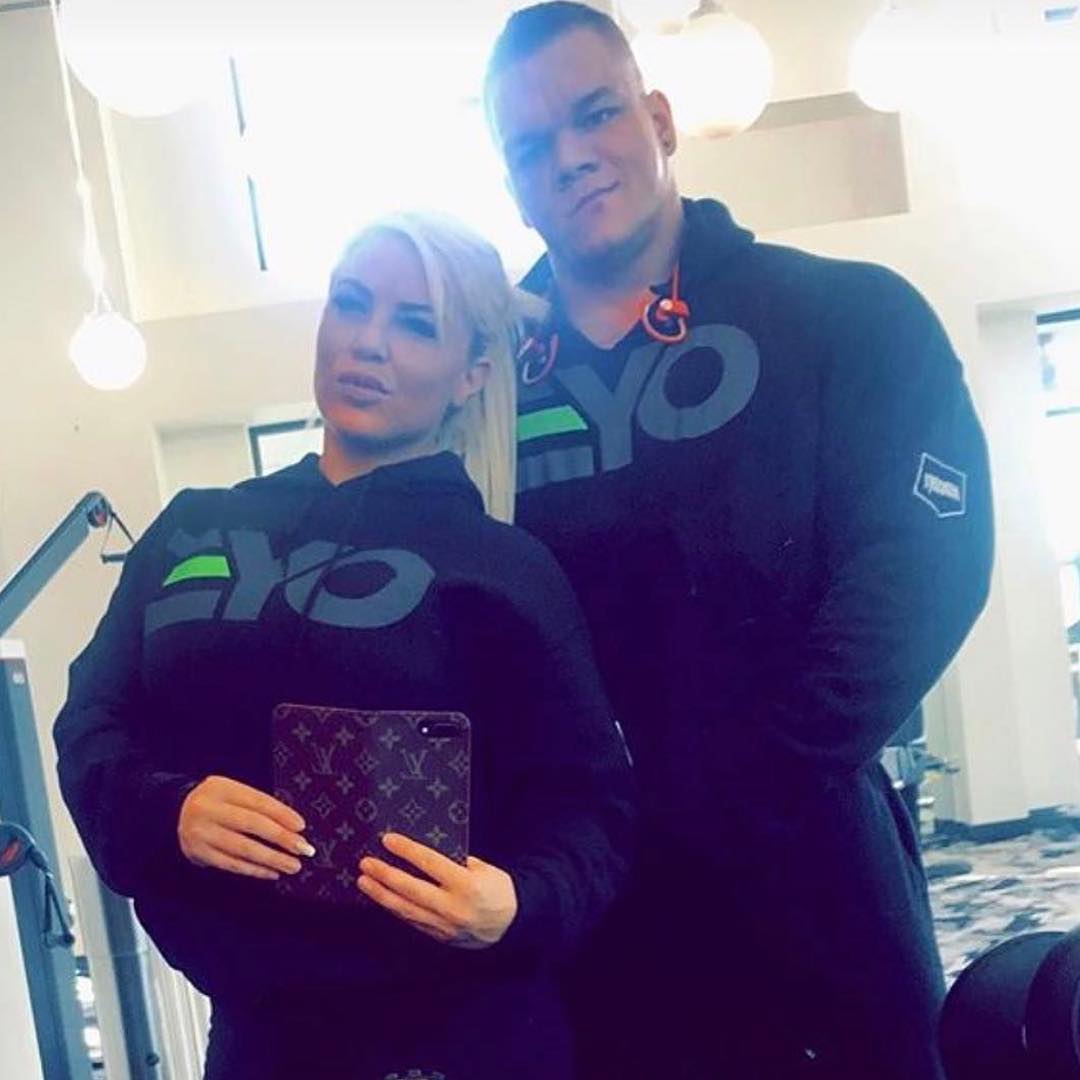 McCarver joined the bodybuilding world when he was 21 years old. 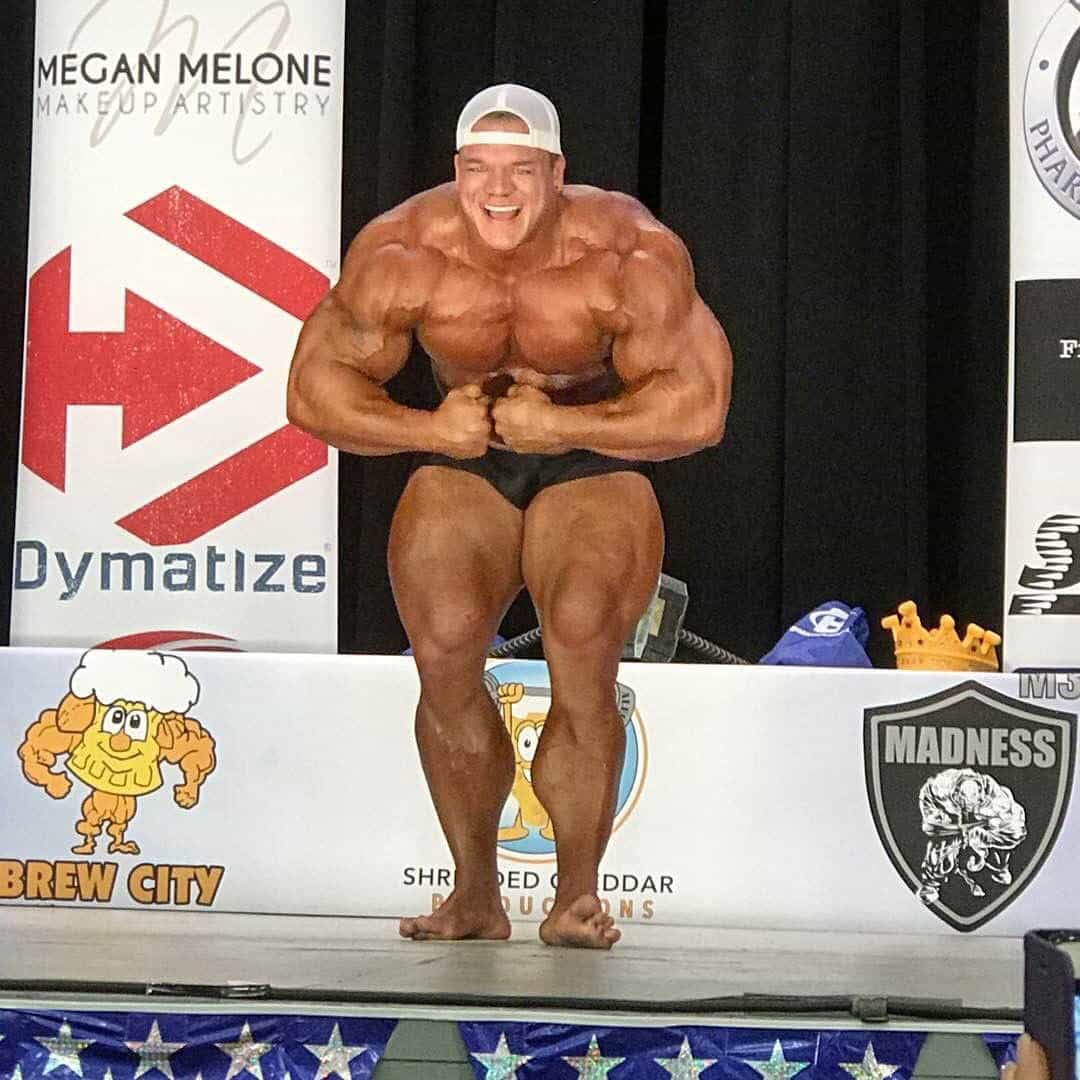 Since then, he has won several competitions. 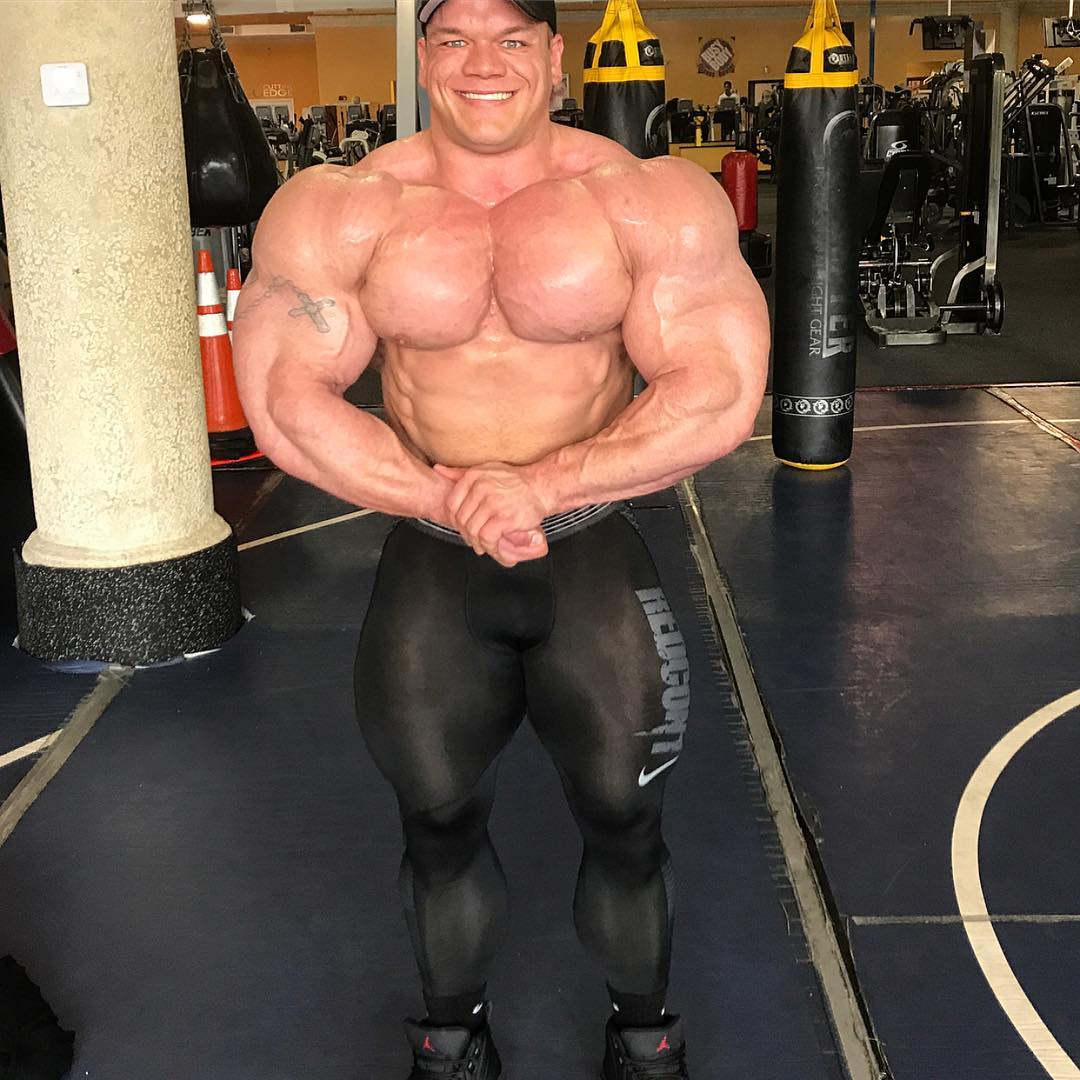 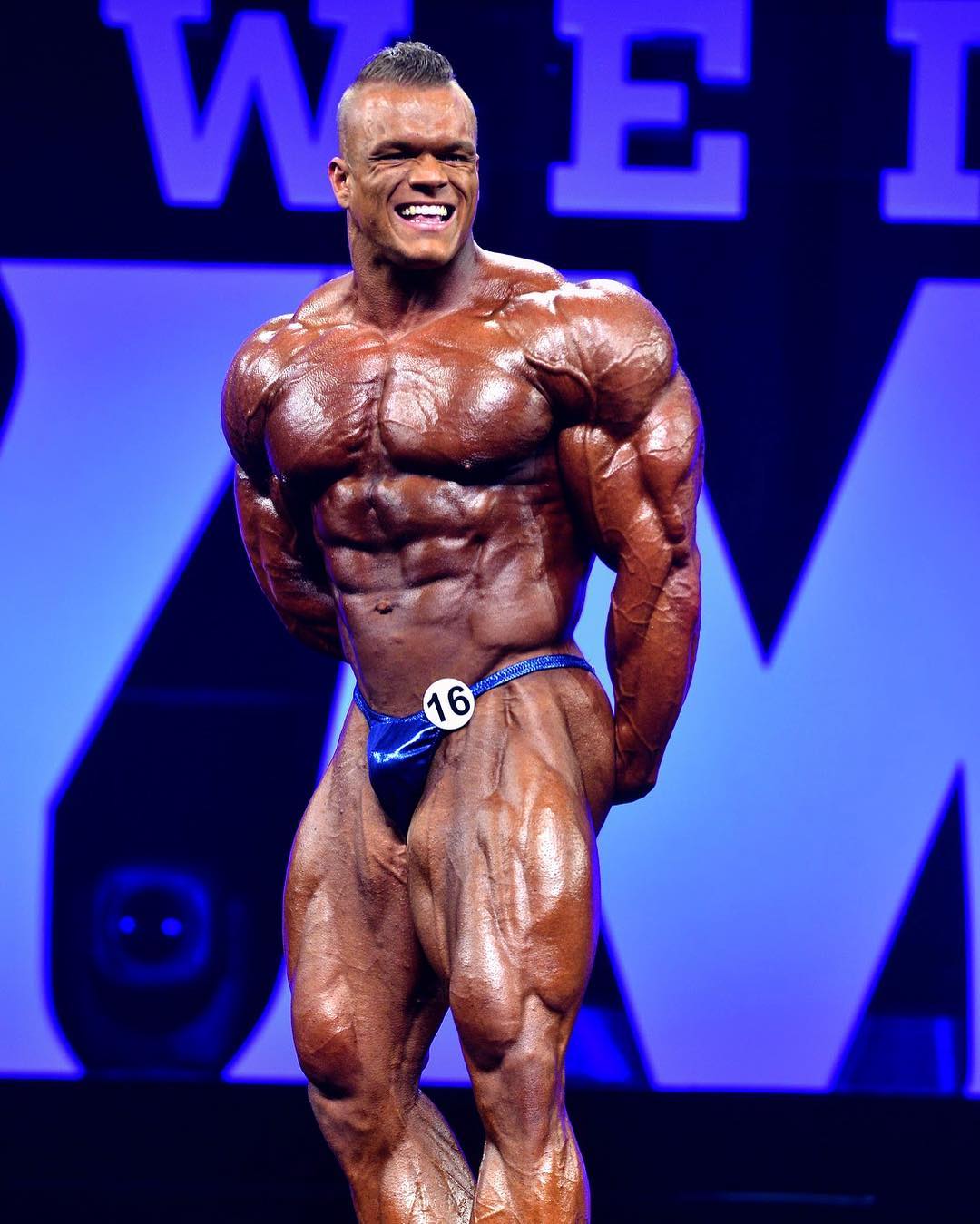 In March this year, McCarver had a health scare when his body gave up on him as he collapsed onstage at the 2017 Arnold Classic Australia. Eventually, it was under control and he returned to his normal routine.

According to TMZ, McCarver’s friend who discovered the body said that the bodybuilding star was taking insulin. This suggests that McCarver’s collapse may be medical-related. He was then transported to a nearby hospital where he was declared dead.

McCarver’s friend, revealed by DailyMail to be Australian bodybuilder Arnold Lenartowicz, panicked when he found the body but he did call 911 for help.

“My friend’s passed out … I don’t know what’s going on. I can’t get him back. … he’s passed out on the ground and I’ve tried to resuscitate him but he won’t come back.”

Lenartowicz added that each time he tried to do a mouth-to-mouth resuscitation, it just won’t work as it seems that something is stuck in McCarver’s throat. He also described to the dispatcher that there is “pink stuff around his [McCarver’s] lips.”

When the body was found, McCarver was faced down and there was also blood on the floor. 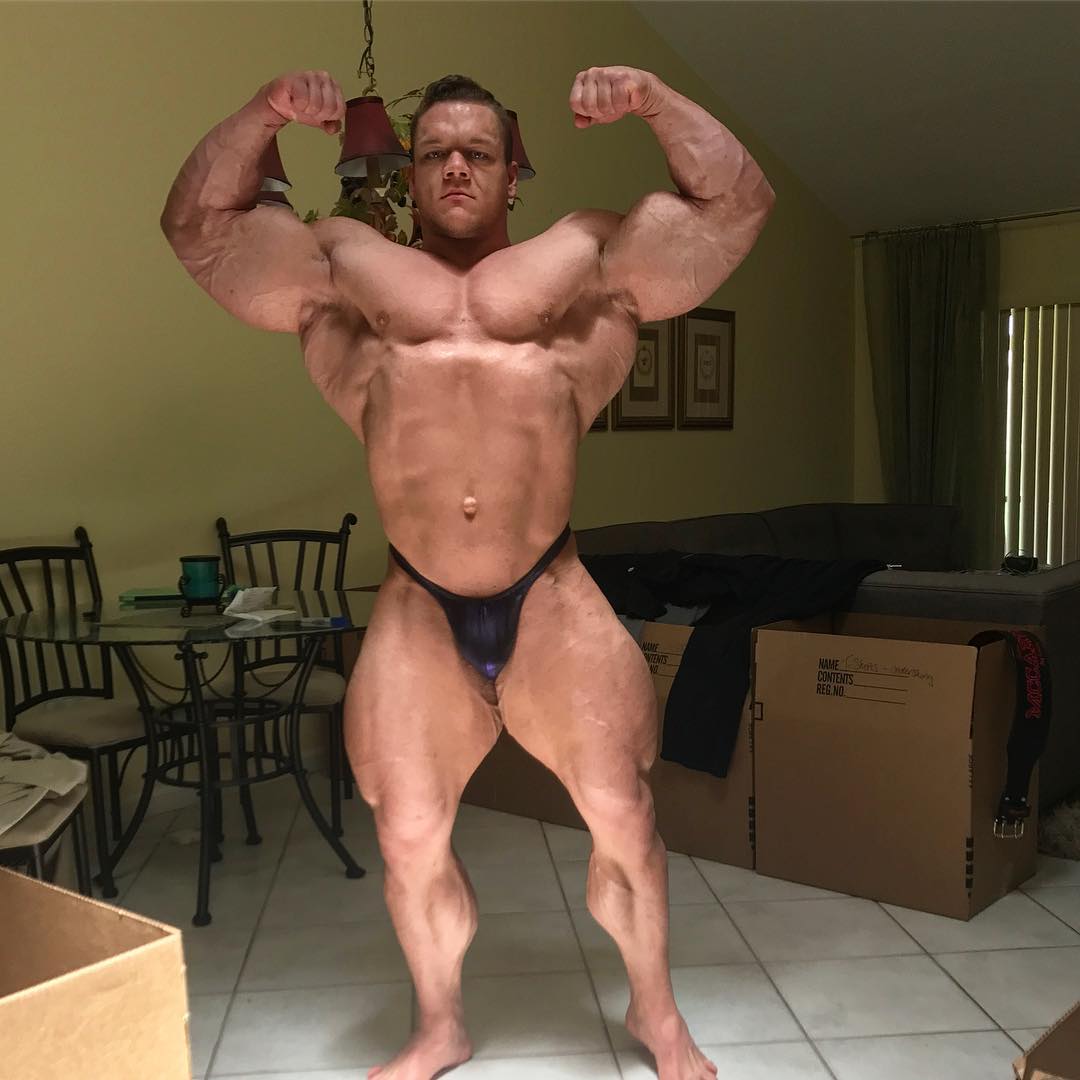 McCarver's actual cause of death is still pending on the ME's report. 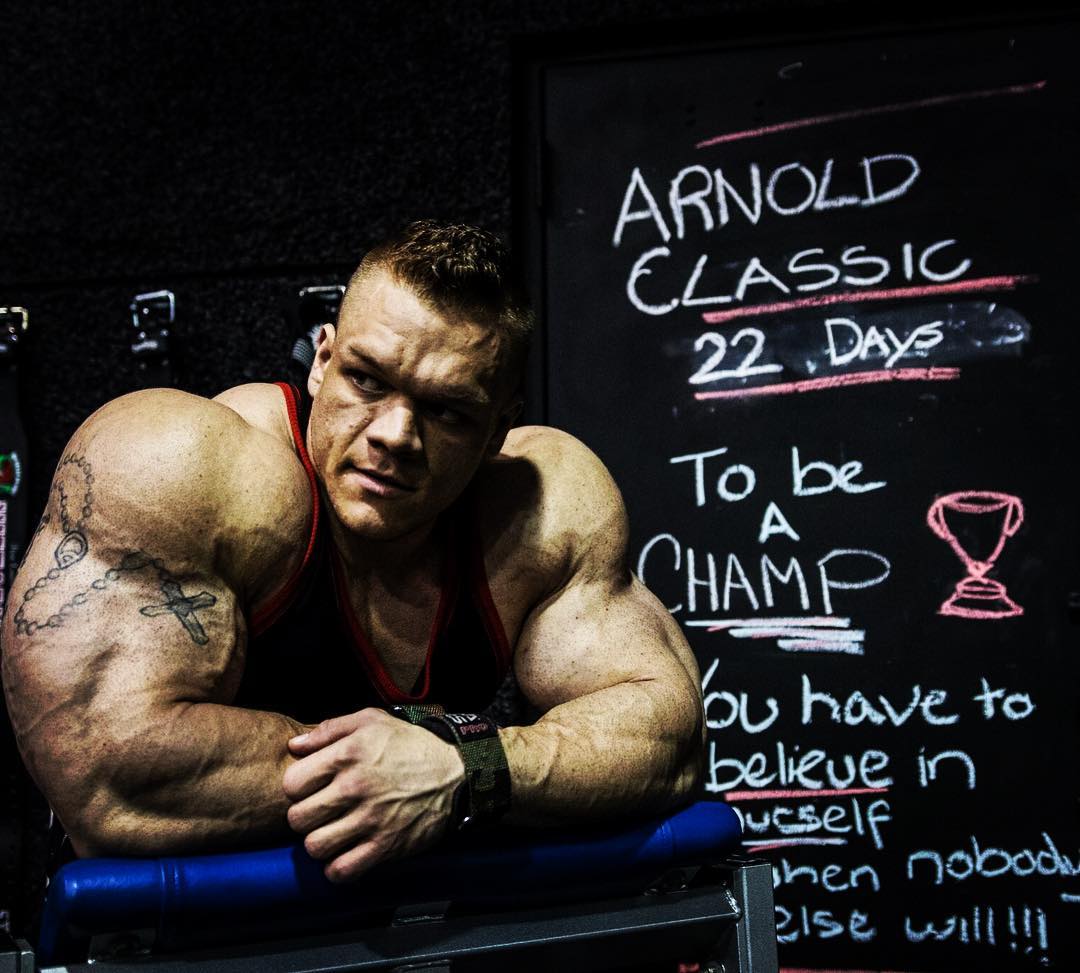 While it is believed that the 6’1″ beast died of choking, Mark Economou, Public Information Manager of Boca Raton Police Department, told Hollywood Life that nothing is confirmed yet. McCarver’s cause of death has yet to be determined.

Could've been a little slower and better under control wth these 160s today… but sometimes you've just got to let the intensity flow. Great chest day with @josh_lenartowicz in @project_flex_fl #DragonsLair ! That damn @redcon1official #Silencer had me sweating like a whore in church boy! Whew!!!! #HotAsHell #LoveIt #DoTheHardSfuff #bigcountry #dallasmccarver #outgrowyourego #redcon1