They were an average couple who went to the gym just for the purpose of improving their physical well-being. In a short period of time, however, they ended up becoming bodybuilding champions.

Anna Golebiowska, 28, and boyfriend Jakub Loza, 32, only “used to work out a couple of times a week,” a Metro article said, “they decided to become bodybuilders” just 10 months ago and it has since proven to be a wise decision.

From average gym-goers to bodybuilding champions! 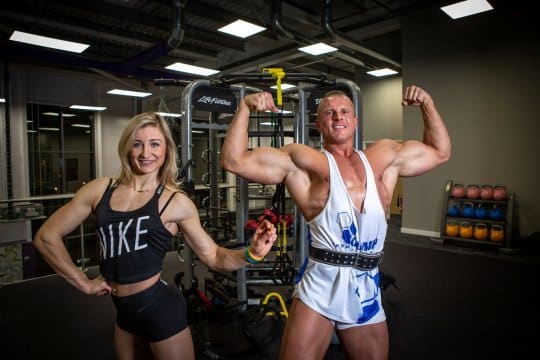 Aside from working out, Anna and Jakub said they had to change their diets and now they eat every 3 hours and consume about 80 eggs and 30lbs of chicken every week.

Anna, who is from Weston-super-Mare, Somerset, shared:

“We have five meals a day. Breakfast is based on eggs usually, sometimes porridge, and rest of the meals are based on chicken or turkey, rice, veggies and olive oil.”

Not easy but totally worth it. 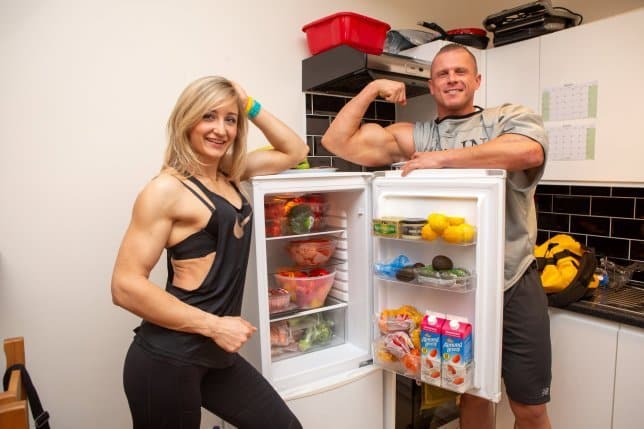 “It’s really boring. But all of that pain and hard work you’ve given is worth it – the feeling when you’re going onto the stage, and coming first was is the best feeling ever.

“Everything, the total transformation that happened to us in a such a short time – people spend years trying to qualify for the British Finals, its unbelievable that we have achieved it in less than year.”

According to the couple, they first went to fitness events to promote their sports nutrition business Empire Sports. Eventually, they got inspired and so they began training in January 2018.

They joined their first contest in May and in October, Jakub won 2nd place in the UKUP British Finals while Anna was named first in her category.

“I couldn’t believe it,” Anna said about her win. “I was crying on stage.” 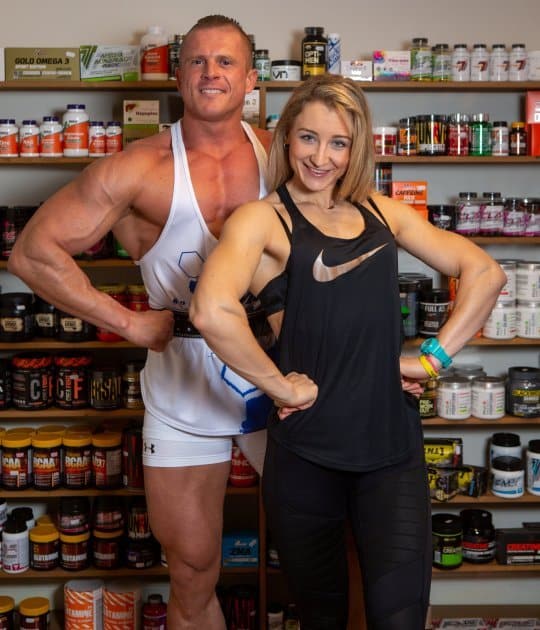 Metro tells us that the Anna and Jakub are both originally from Poland but they met in the UK 12 years ago. Now they’ve become an inspiration for many fitness enthusiasts.

“People ask us in the street, ‘how did you do that?’ We tell them and then they want to work out. Its so exciting to motivate people – it’s what really encourages me to carry on.”

She also added it’s very important to have a support system – which, in her case, is her boyfriend.

“As a couple, I think its easier to stay motivated and strong. In our kitchen you will not find any cheat food. We are both doing what we do love, what make our lives even more exciting.”