Children may face various hazards if they are left unattended. One of the most dangerous things that can happen to a child is choking.

A blogger shared an X-ray belonging to a 5-year-old boy who choked on a whole grape. Her warning, which she posted on Facebook months ago, resurfaced after a two-year-old boy recently died when a small rubber ball blocked his airway.

The X-ray showed the grape stuck in the child’s airway. 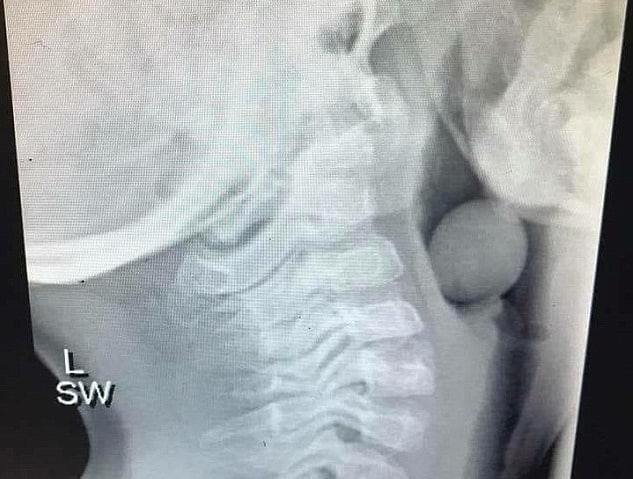 Angela Henderson of Finlee and Me shared the image on her Facebook to warn parents that choking is a very dangerous thing that could happen to children.

The boy underwent a surgical procedure to remove the lodged grape in his throat. Fortunately, a part of the airway was not blocked by the grape, helping the boy survive.

“This sweet soul had to be operated on, under general anesthetic to remove the grape. He is VERY lucky that part of his airway was open or else this could have ended badly.”

“Please be mindful that not all kids chew their food, are in a rush at school to get in the playground etc. Please be careful. And when in doubt just cut the damn grapes or baby tomatoes.”

Choking may cause imminent danger as tiny objects can get trapped in the child’s throat, leading to asphyxia or asphyxiation. It’s a condition wherein the body receives deficient oxygen due to a blockage of the airway.

Grapes are the third most common cause of death or mortality among kids who die in food-related choking incidents. 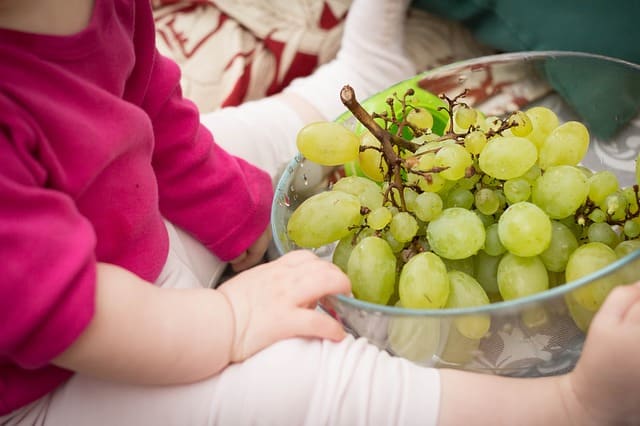 Aside from grapes, many other foods can pose as choking hazards for kids. These include baby tomatoes, hot dogs, nuts, chunks of cheese and meat, hard candies, chewing gum, raisins and raw vegetables, among others.

Other food items such as baby tomatoes may also pose as choking hazards. 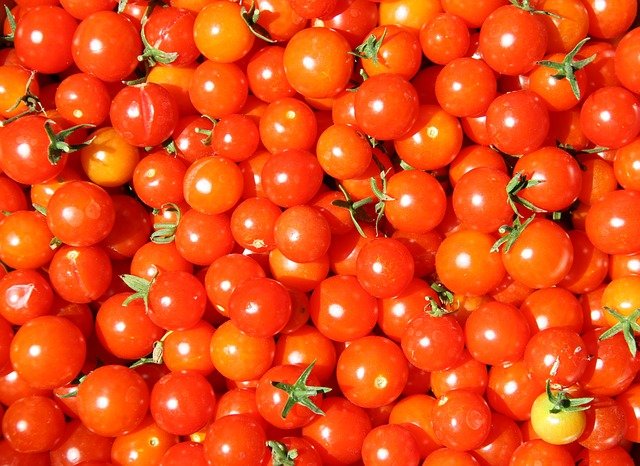 Since children do not chew their food well, they tend to swallow them whole. It is important for parents to cut the food into small pieces to prevent choking. For grapes, parents should cut these into two.

Here’s a technique to cut your kid’s grapes faster to prevent choking.