There’s a good reason why parents are told to be careful about what they feed a small child. An X-ray photo is currently making its rounds on the internet. The image features a familiar-looking object lodged in the throat of a young child. It evidently shows a whole grape blocking the child’s airway.

The picture was shared on Facebook by Australian blogger Angela Henderson, who is also a psychologist, sociologist, and advocate for child development. In her post, Henderson wrote that the fruit “was lodged in the top of a five-year-old’s airway” and he “had to be operated on under general anesthetic to remove the grape.” Henderson pointed out that the child was “VERY lucky that part of his airway was open.”

The X-ray clearly shows how the grape was lodged in the child’s throat. 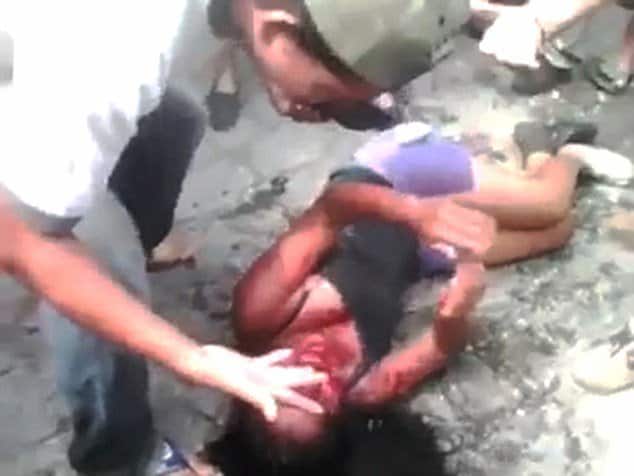 Henderson confirmed that the X-ray was provided by a pediatrician and the child’s mother consented in sharing the photo to raise awareness. She pointed out that toddlers and young children still need help with their food and warned parents about choking hazards.

“Please be mindful that not all kids chew their food, are in a rush at school to get in the playground etc. Please be careful. And when in doubt just cut the damn grapes, baby tomatoes etc.”

Henderson’s post has been shared thousands of times as parents worried about food that could be potential choking hazards.

Whole grapes are not the only potential choking hazards for young kids. 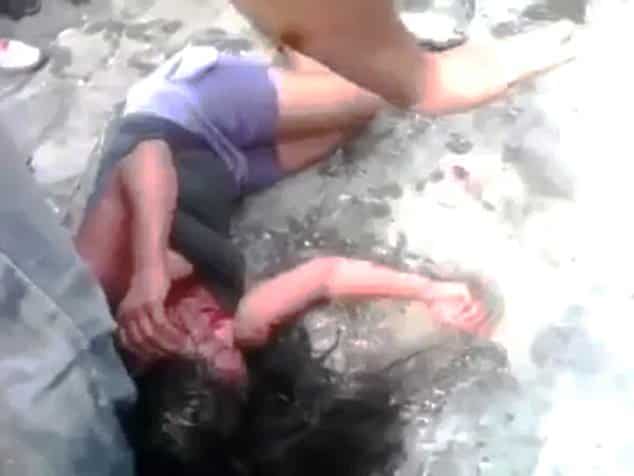 The American Academy of Pediatrics has released a list of foods that could cause choking and should not be given to children below four years old. Not surprisingly, the list includes whole grapes.

The list includes hot dogs, nuts and seeds, chunks of meat or cheese, hard or sticky candy, popcorn, and chunks of raw vegetables. In addition to that, items like buttons and coins were listed as potentially dangerous to small children.

The child in the X-ray photo managed to survive but parents should always be careful with the food they give their children.