It was a comical take on a man’s entire Las Vegas holiday when he used the GoPro his son had given him to document his trip, with hilarious results.

Gadget newbie, Joseph P. Griffin became an instant YouTube star when his son, Evan posted his dad’s Sin City vacation vlog using his brand new Go Pro from the wrong end. All because Evan forgot to instruct him how to use it.

And he filmed his entire trip from the other side of the lens! 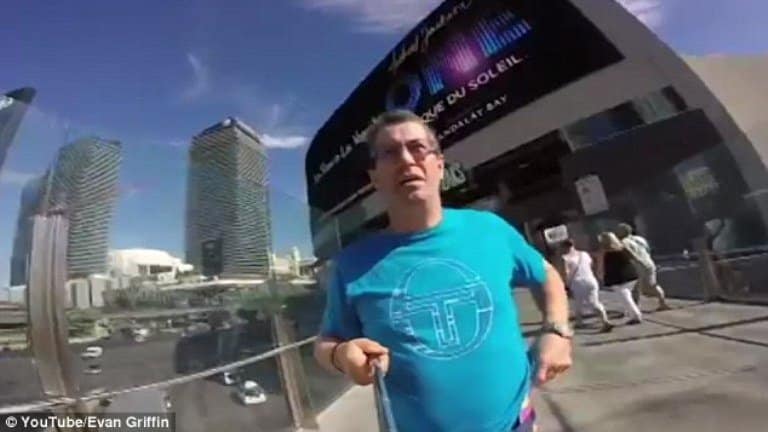 The elder Griffin, excited about his holiday, whipped out his new gadget at every opportunity. He shot monuments, the famous Las Vegas strip, and other Sin City tourist attractions.

However, it was obvious he was clueless about which end of the lens to point. 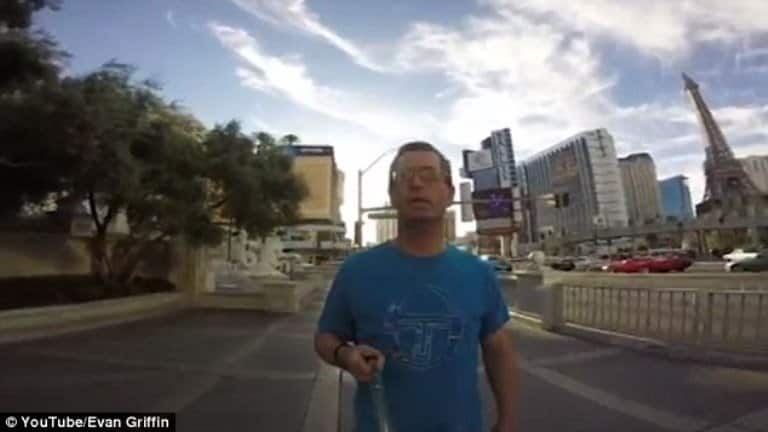 Mr. Griffin even went as far as describing the views he thought he was capturing. And he took beautifully zoomed in shots.

Of his own face. 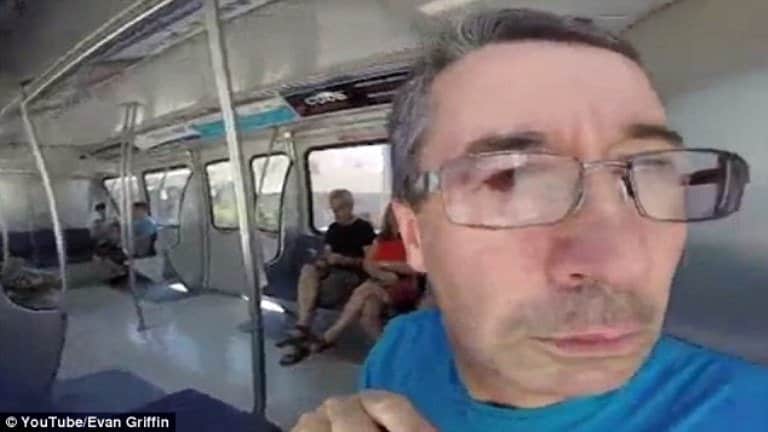 He wandered around Las Vegas with the GoPro held in front of him on a selfie stick, continuing to talk about the sights he believed he was filming.

Such an earnest commentator he is, too. 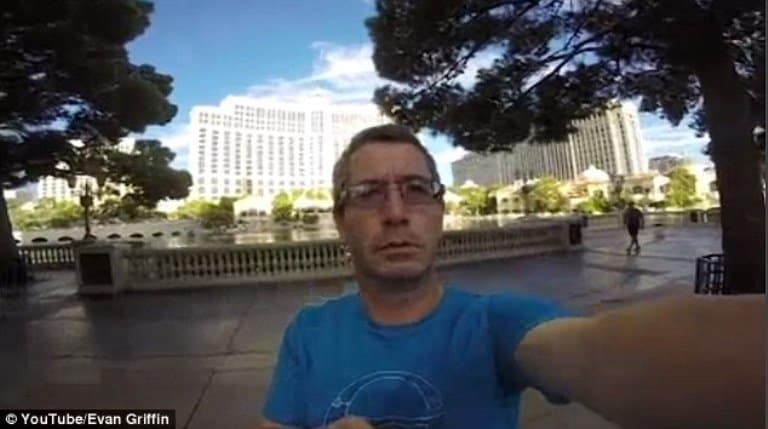 Little did he know, as soon as he returned from his trip, his son would post the rib-tickling footage and propel Mr. Griffin into internet stardom.

Instead of iconic landmarks, Mr. Griffin ended up with wonderful footage of his head, shoulders, and torso for the duration of his holiday. 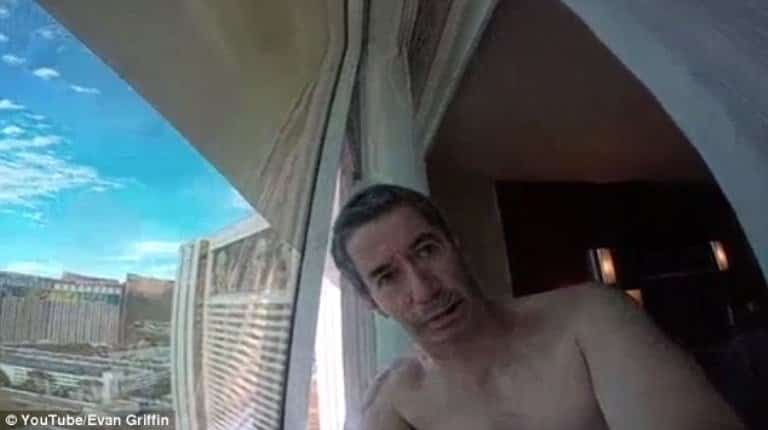 Thanks to his son, Evan, who posted his dad’s memorable experience with a GoPro, his Las Vegas vacation vlog earned over nine million hits, with more than a thousand comments on his “classic dad moves.”

One commenter exclaimed “this man’s a winner,” while another enjoyed the vlog so much and requested that Mr. Griffin do a similar one for New York City.

While Joseph P. Griffin was unable to capture any of the famous landmarks he saw on his trip, at least his family now has a wealth of footage of their dear old dad, plus a load of laughs to share come family movie night. 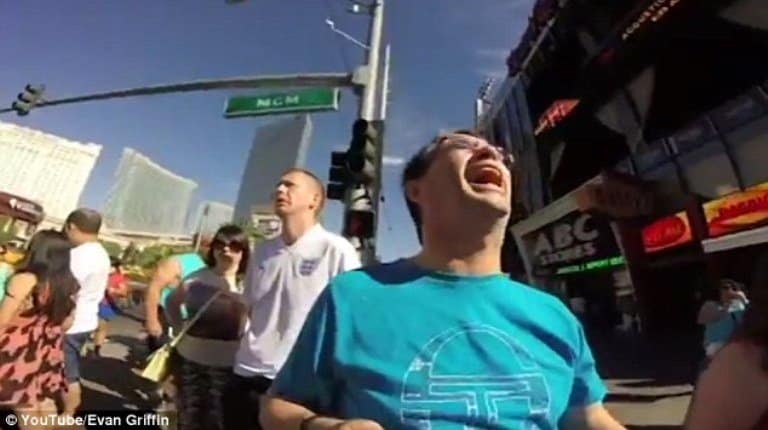