A lot of people these days are leaving their homes to voyage all over the globe. We want to experience new adventures, feel new ambiance, witness unique environments and meet lovely people. And I bet, every traveler’s top tool to bring is the camera. Whether you take a DSLR camera, a phone camera, a drone or a sports camera with you, taking photos while traveling have already become a must.

While some people believe that photography takes travelers away from what they should be experiencing, others believe the opposite. We like recording every crumb of detail of our travels and it is the photos we take that can bring immediate life back to those moments once we go back home. How unfortunate it is then to lose an album of your travel? Not to mention losing the whole camera even before you could create a backup of your travel photo collections.

A man who went out on his early morning paddle by the river found a GoPro, he never thought would make him a star. 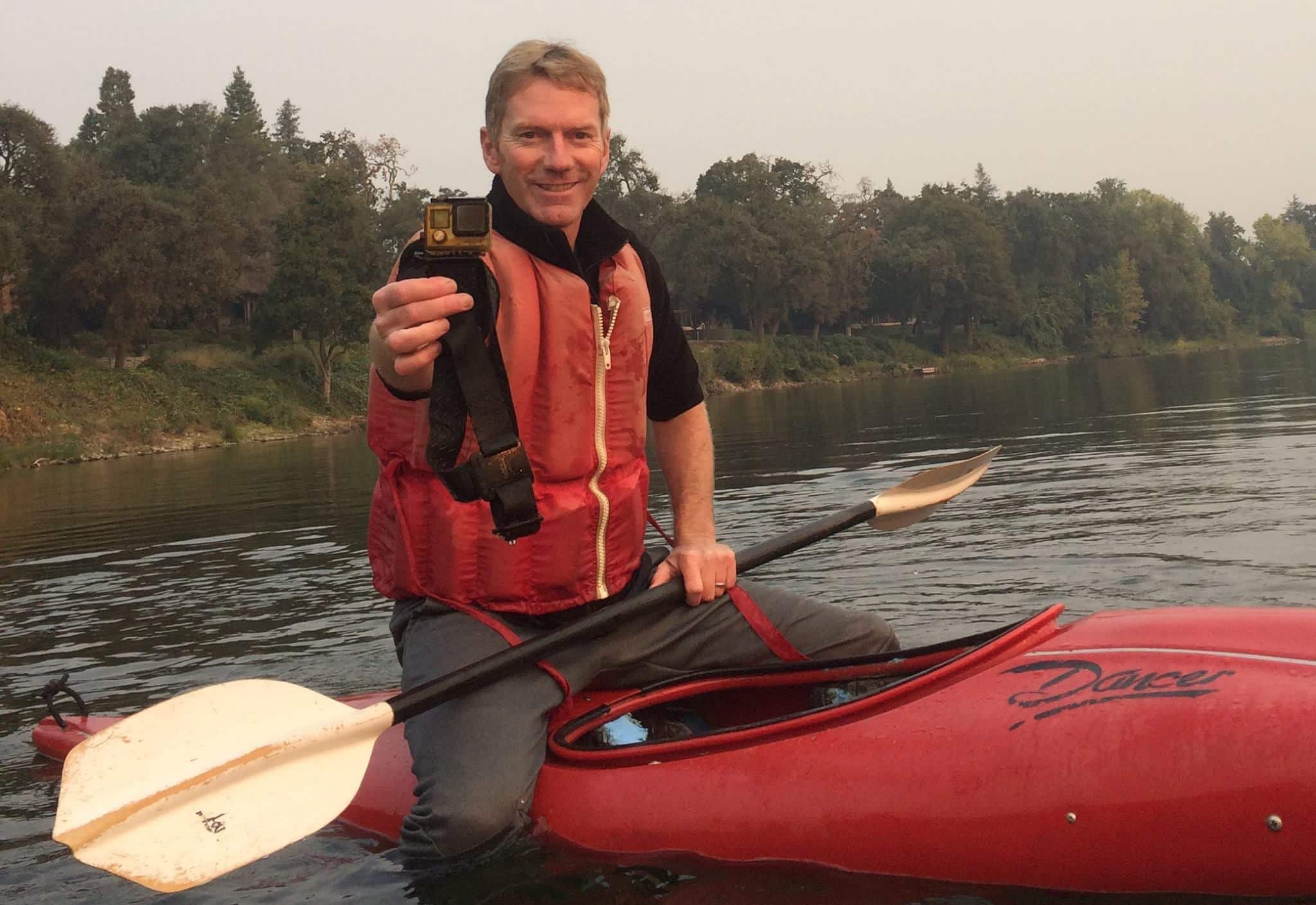 The device looked like it was soaked in the river for quite some time, but was still working when he checked it. 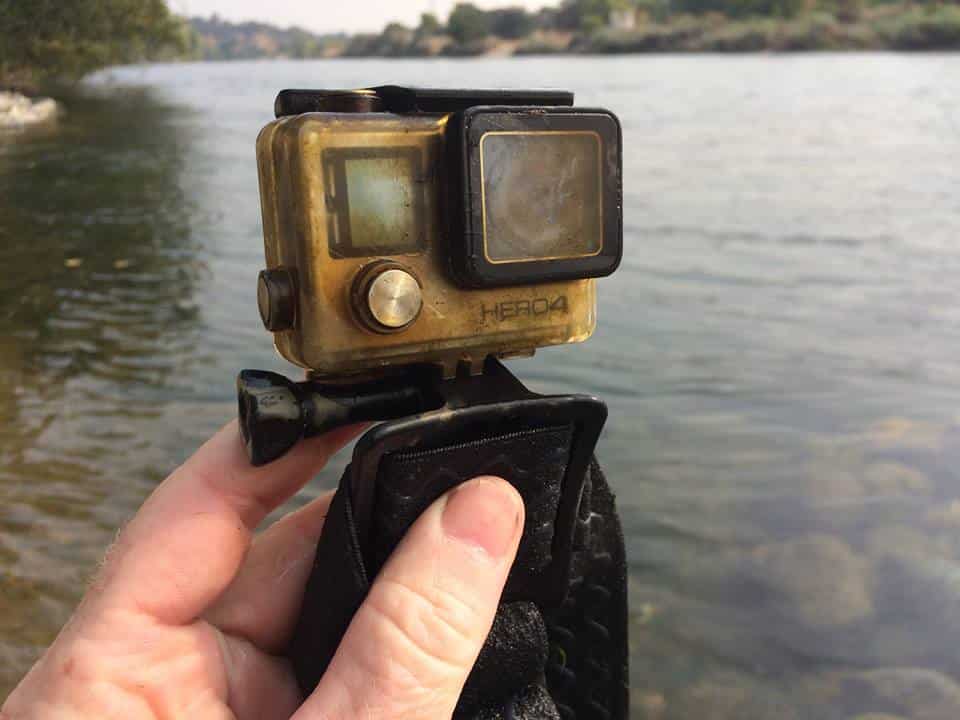 A woman traveler named Chynna Phillips was probably heartbroken to find out she lost her GoPro with thousands of her trip pictures saved in it. Fortunately, we have this GoPro savior who was kind enough to search for its owner as he saw over 1600 awesome travel photos in it.

A Facebook user named Karl By posted a “lost and found” notice on his account. Apparently, he checked on the device and was surprised that it is still working. That was when he saw a bunch of mesmerizing travel photos that he’s sure the owner wants to have back. Karl then asked his friends to share the post until it reaches the owner. He also posted some of the photos saved in the device to help the owner recognize the camera.

Browsing these travel photos saved in the GoPro he found, Karl thought the owner would love to have the device back. 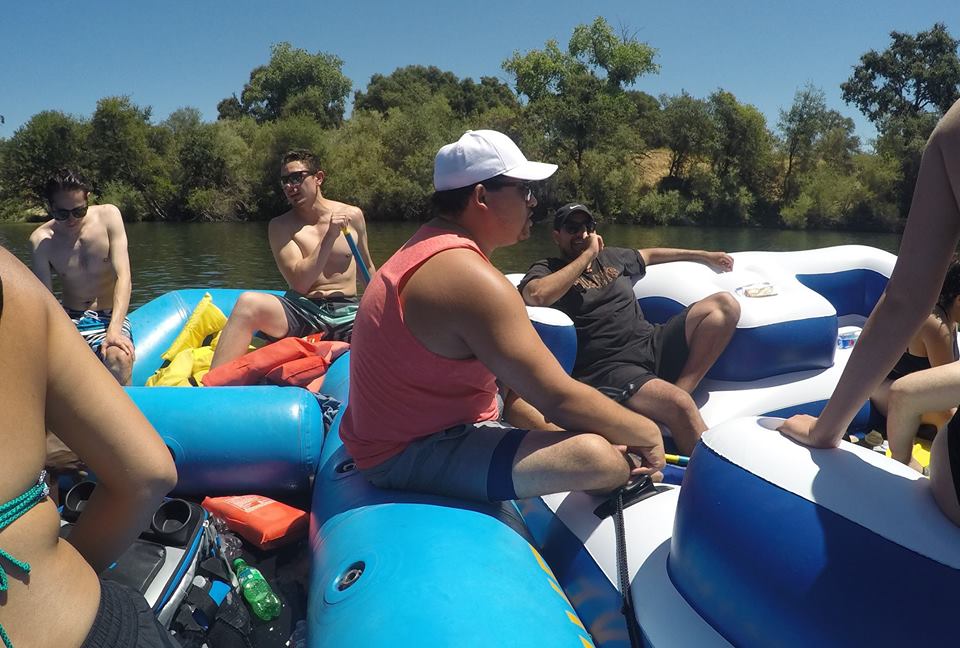 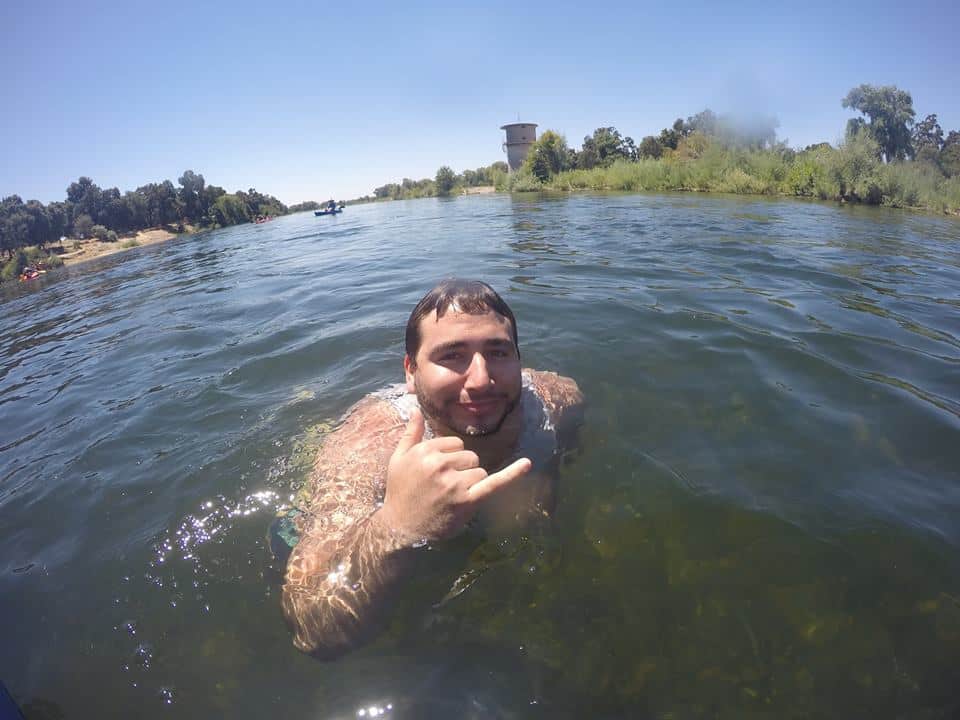 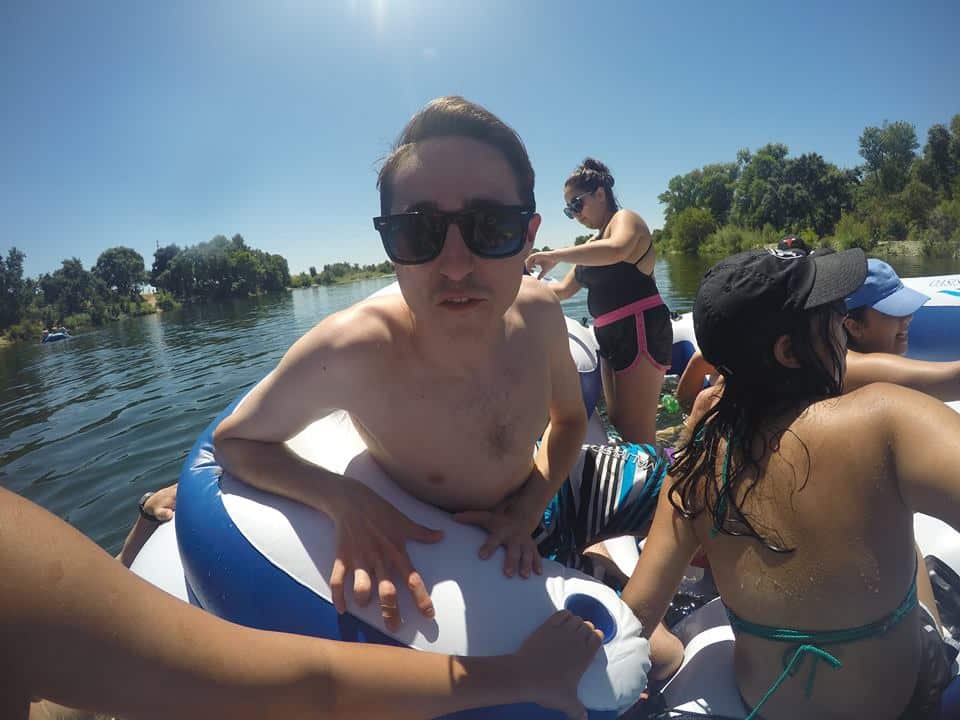 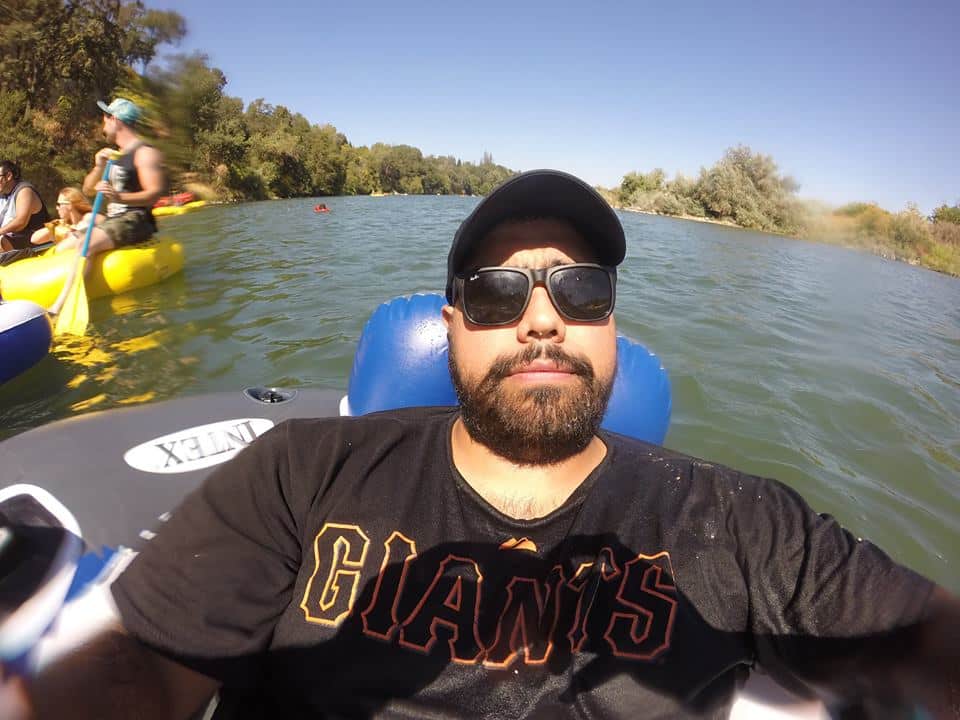 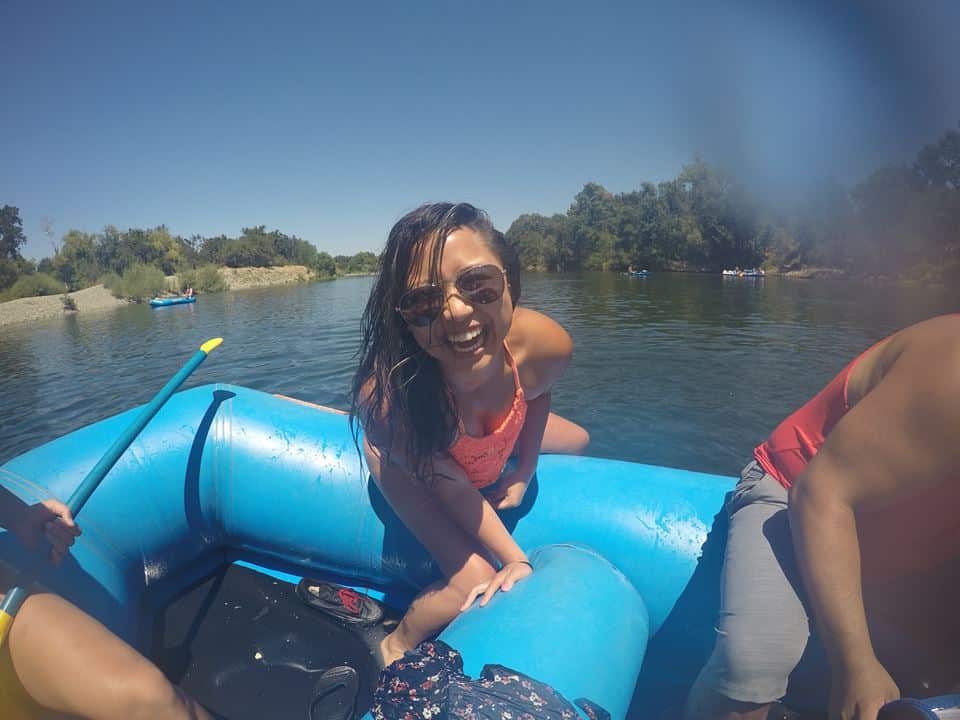 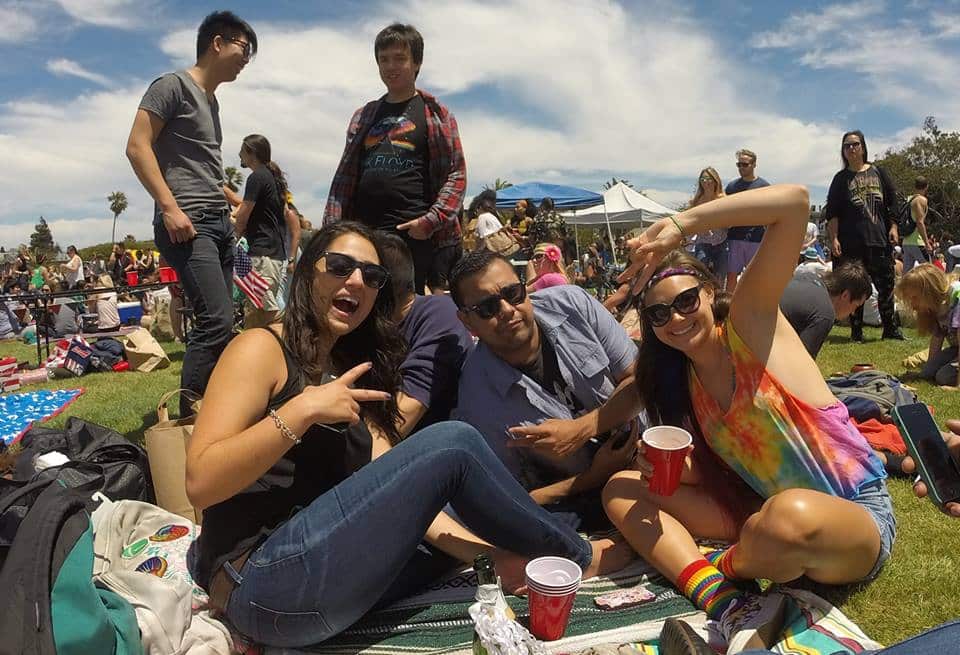 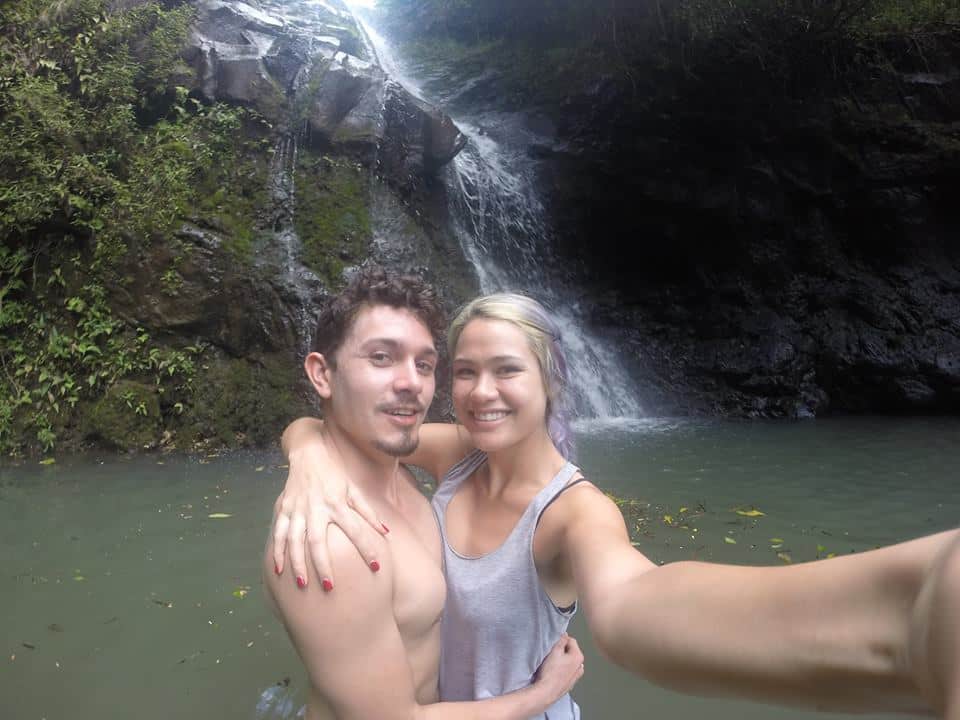 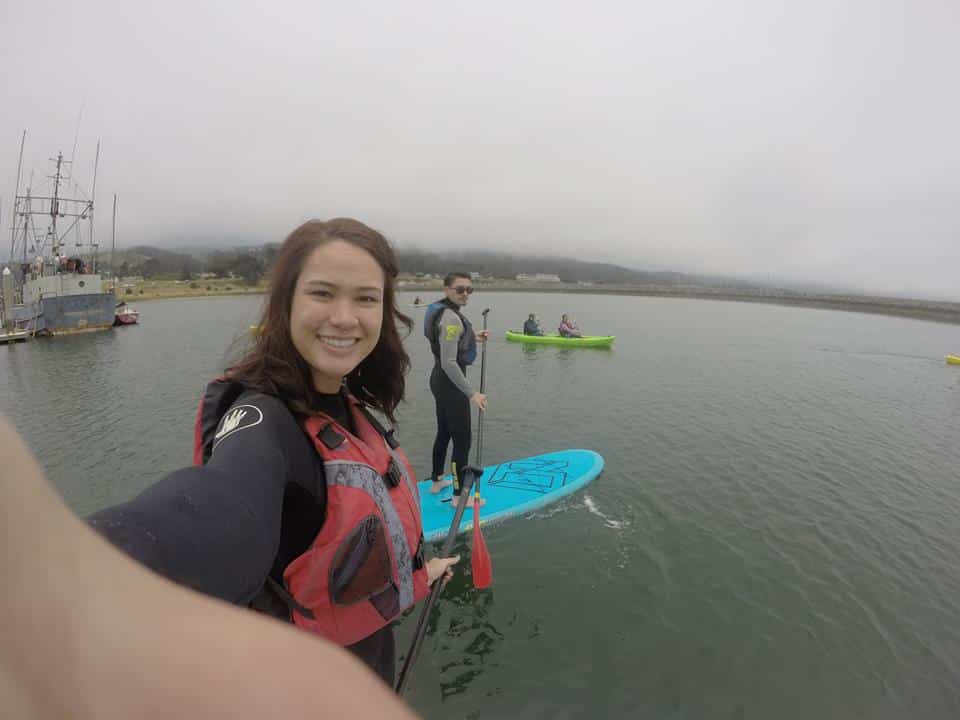 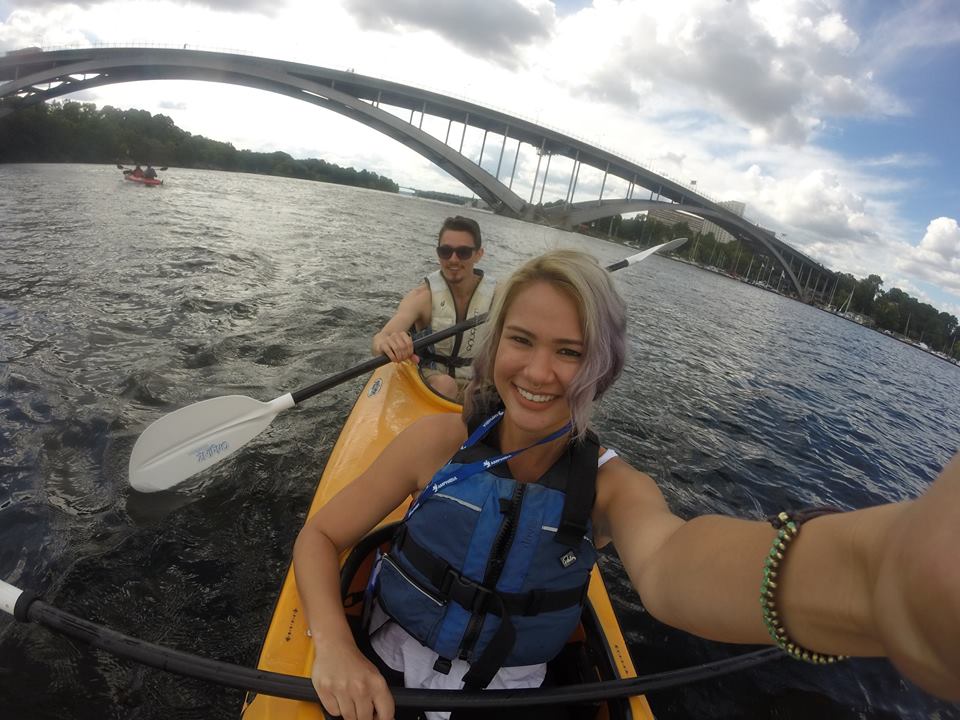 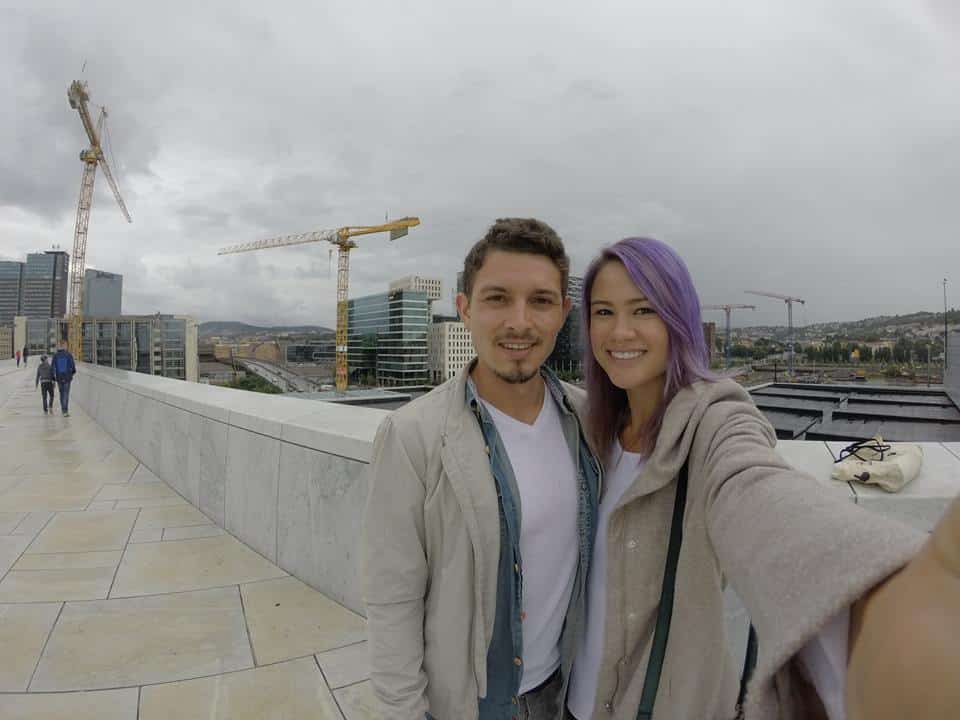 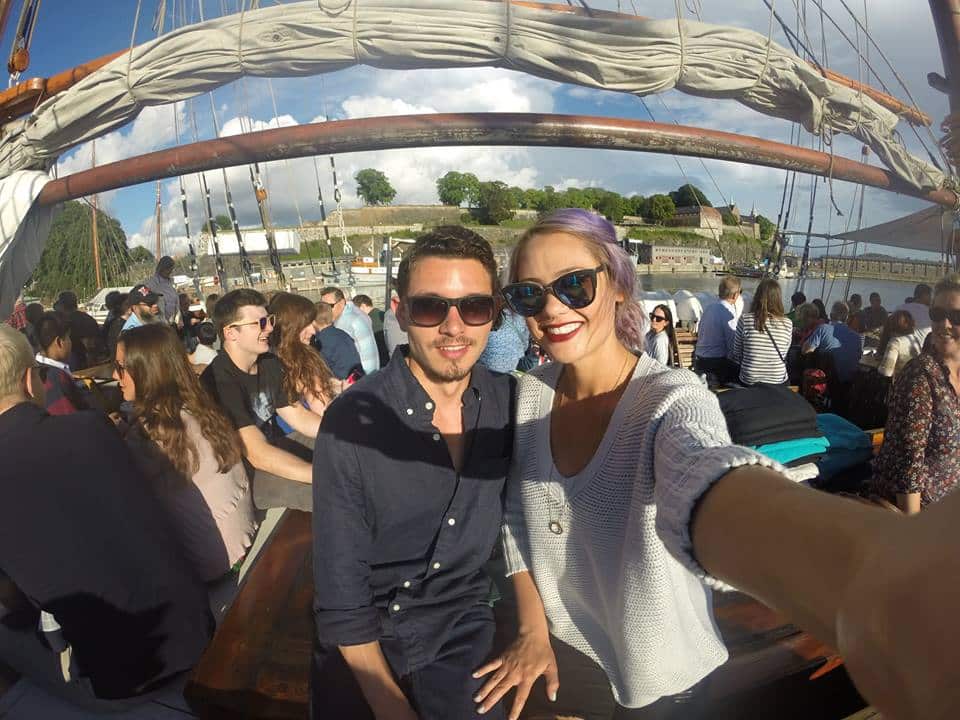 Karl said he was out with his son to paddle early in the morning by the river. He then spotted a square shaped object in about 4 feet of water. As he wasn’t planning to get wet that day, he actually hoped that the object was just a soaked cellphone that he knew would never work again. But after poking it with his paddle, he realized that it was a GoPro so he dipped in the chilly water to retrieve it. Upon seeing the contents of the sports camera, he thought of taking the story to social media and find its owner to make his “chilly dunk” all worth it.

Realizing how wonderful the photos were, Karl posted some of the photos on his Facebook and asked his friends to share about it until it reaches the owner of the GoPro. 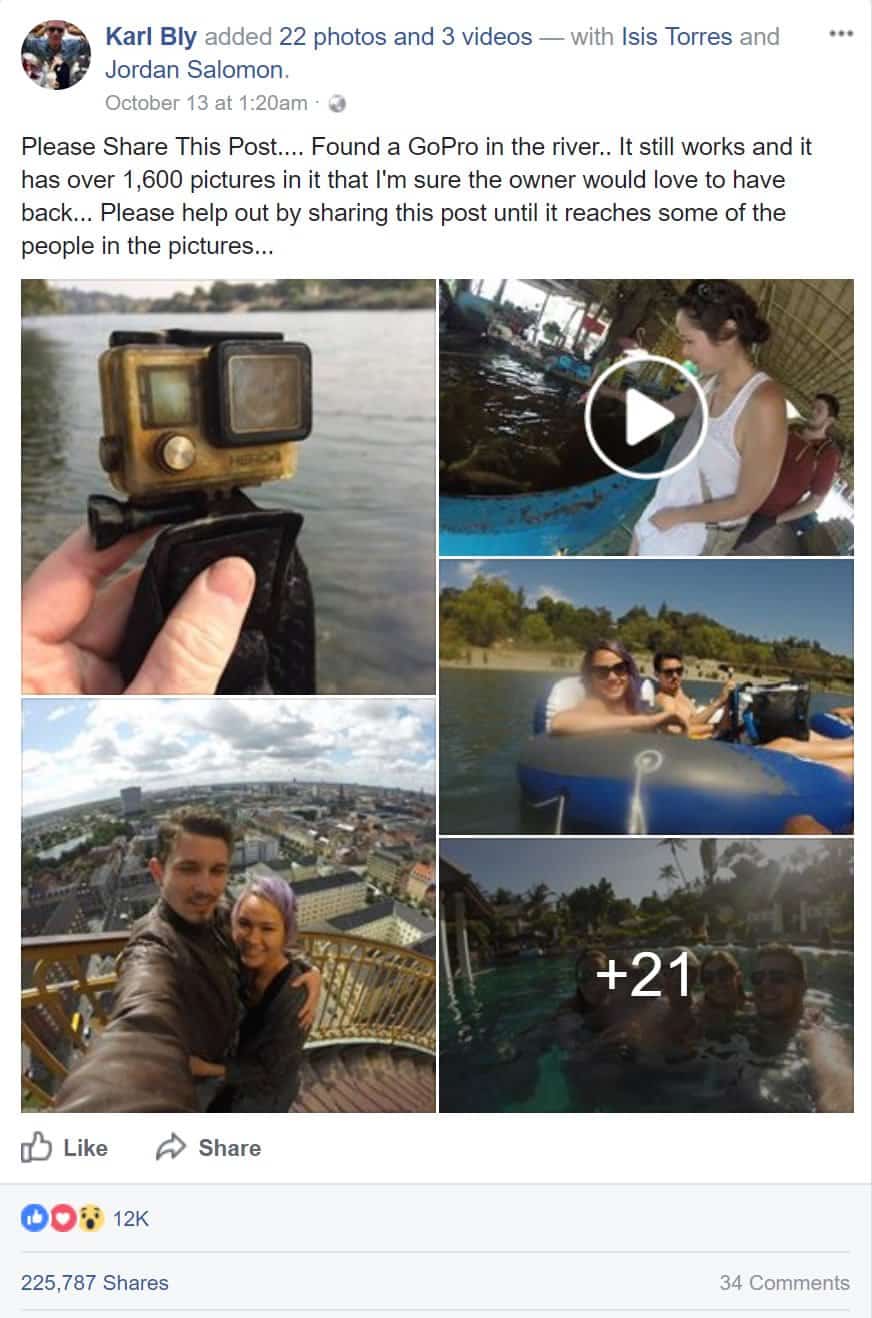 People who saw the post admired the shots with some commenters even expressing their envy of the travel photos. It was shared thousands of times before Karl’s quest succeeded. In just a little over 24 hours, the owner of the retrieved GoPro commented on Karl’s post expressing her deep gratitude as it has already been months since she lost it, and never really expected to find it again.

A lady traveler named Chynna Phillips appeared to be the owner and shared a little back story on how she lost her GoPro. She said she was floating in the American river during the end of July for her friend’s birthday. As they were having fun in the water, she wore her GoPro with the strap on her head to catch the action but the group threw her in the river for the fifth time, and that was when the camera flew off her head.

Chynna said she thought she lost the camera forever in the currents with her travel photos and videos that she hasn’t made a backup yet. Fortunately for her, there are some honest souls still living in this world and so she wrote on Karl’s post to thank him:

“Karl Bly saved the day and went to retrieve the camera wearing only sweats! I’ve been in shock all day as too how crazy this story is! Can’t believe all the shares and thanks to everyone who helped me get all those memories back!

…A lot of the pictures are from we went to Thailand too and I never backed them up! Sooo happy that Karl found the camera!”

Below are more of the photos shared by Karl to find Chynna. 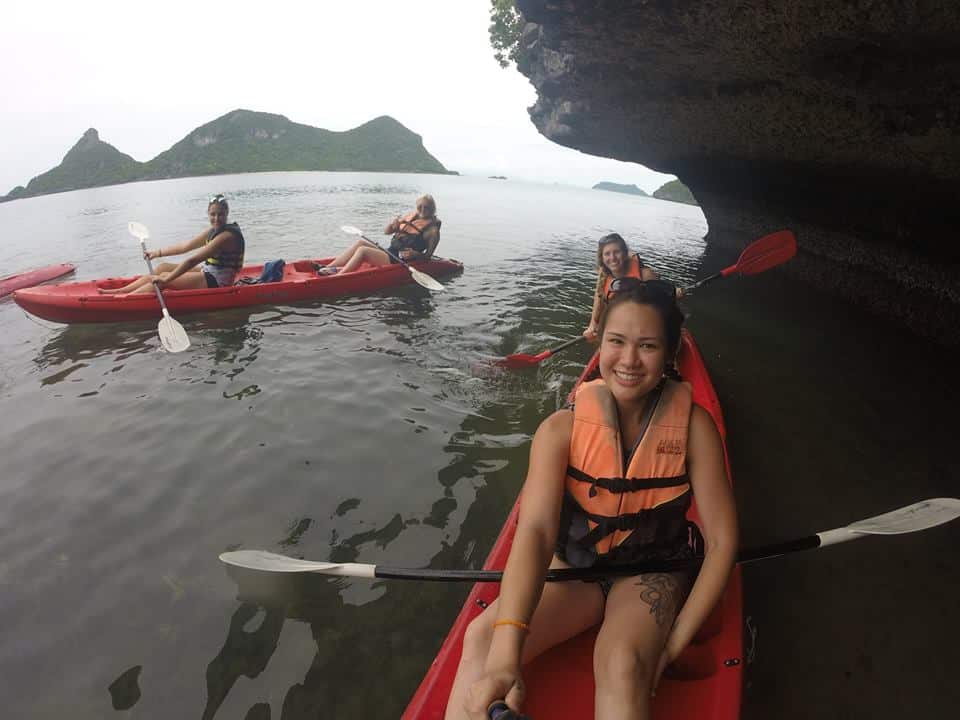 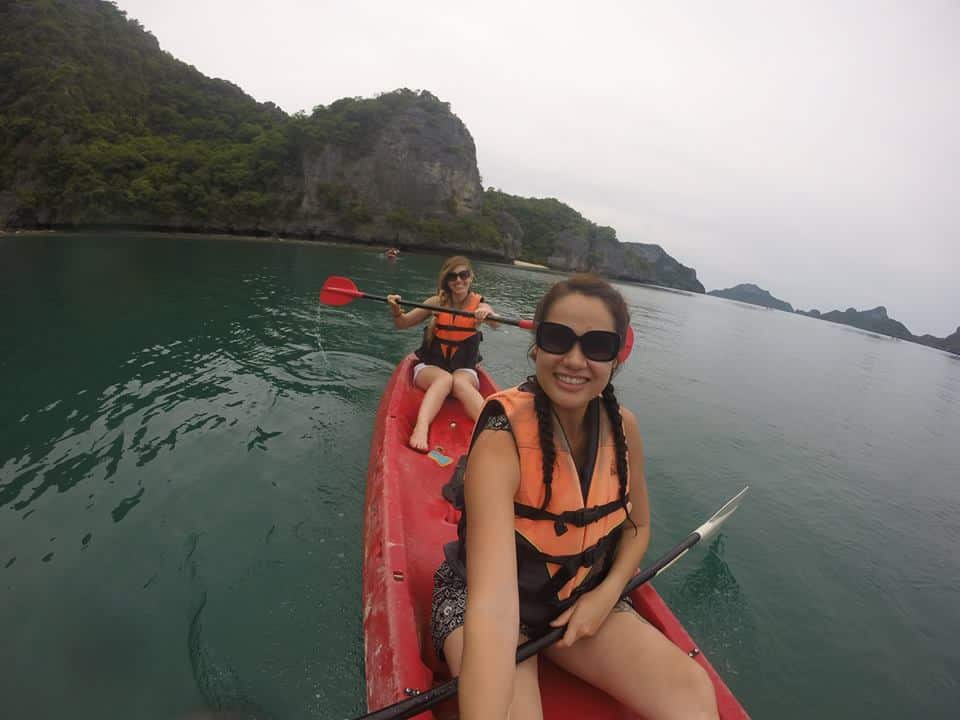 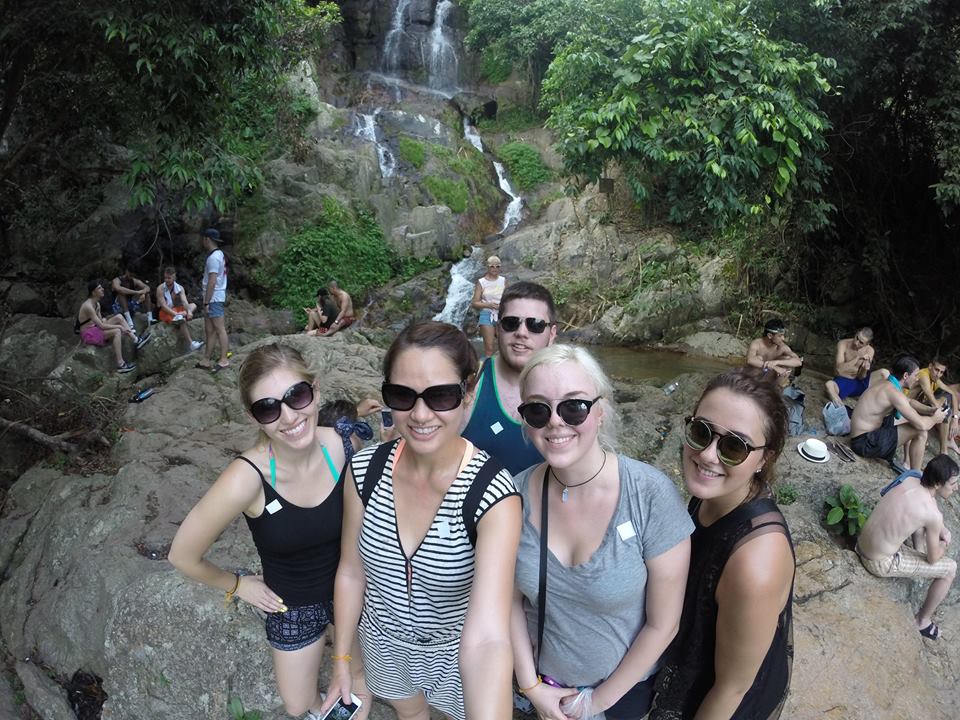 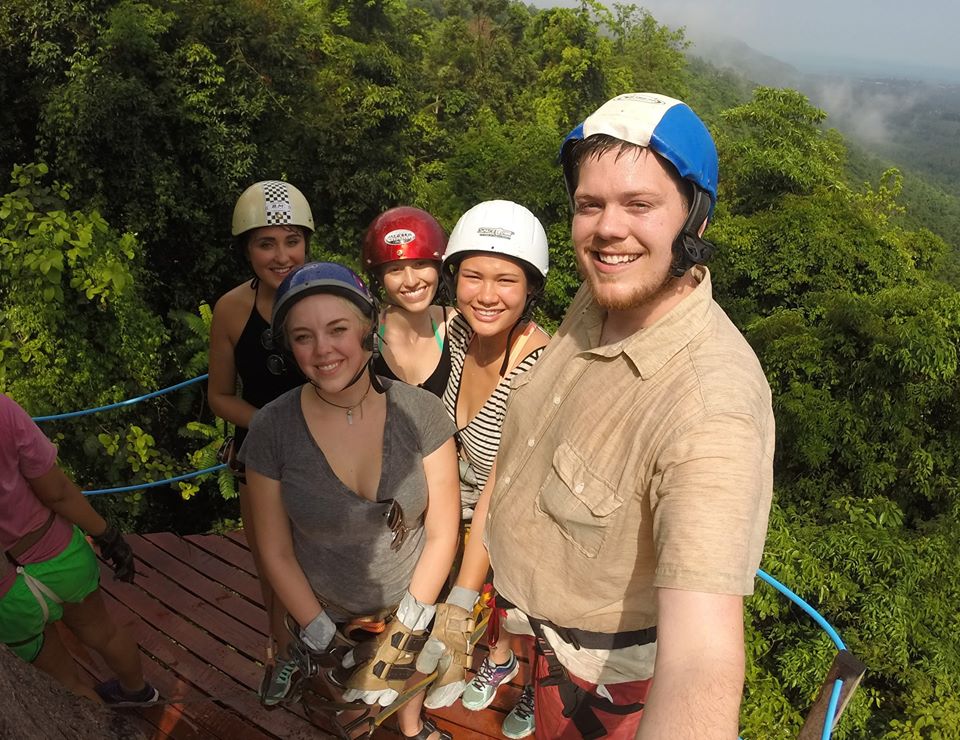 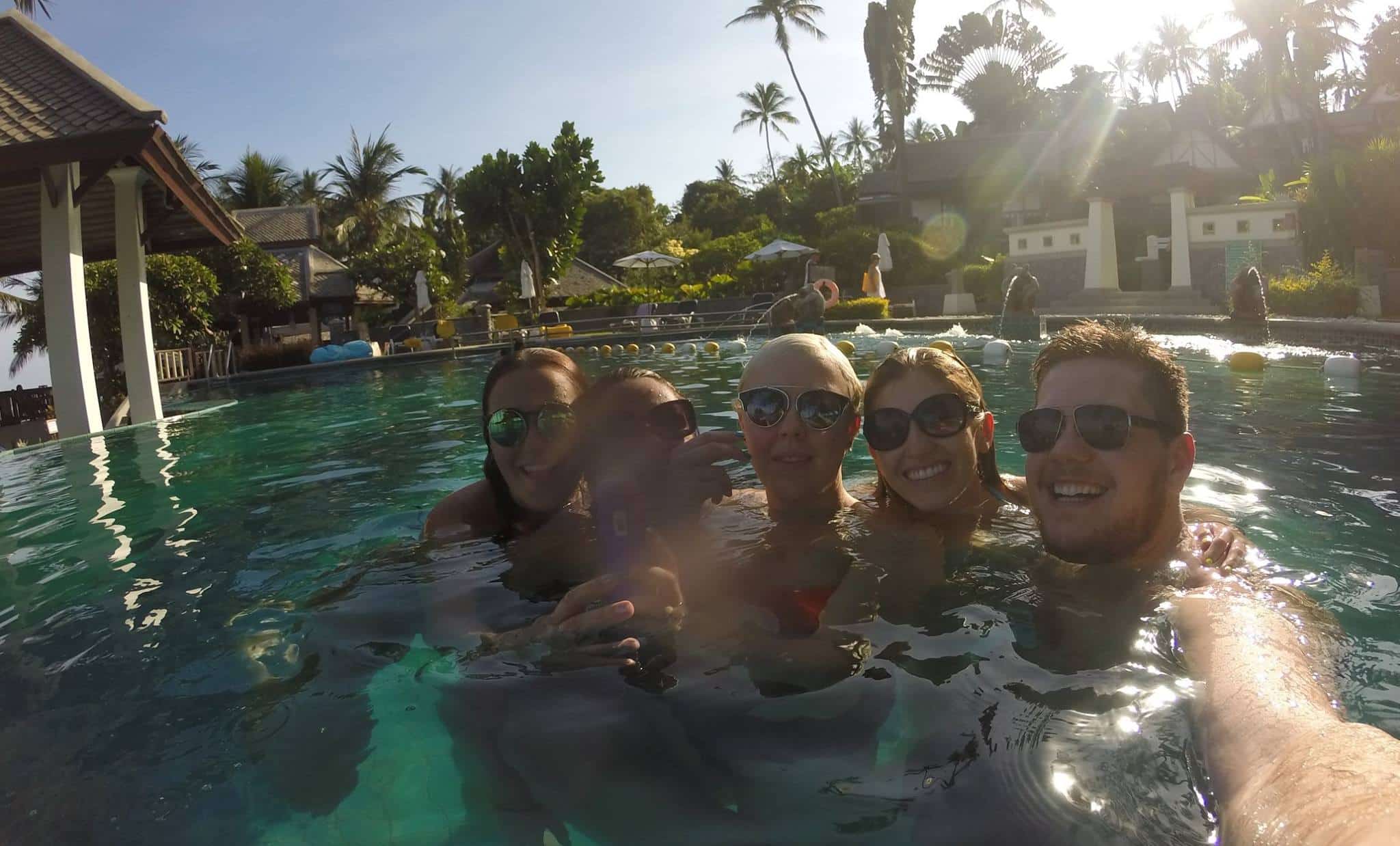 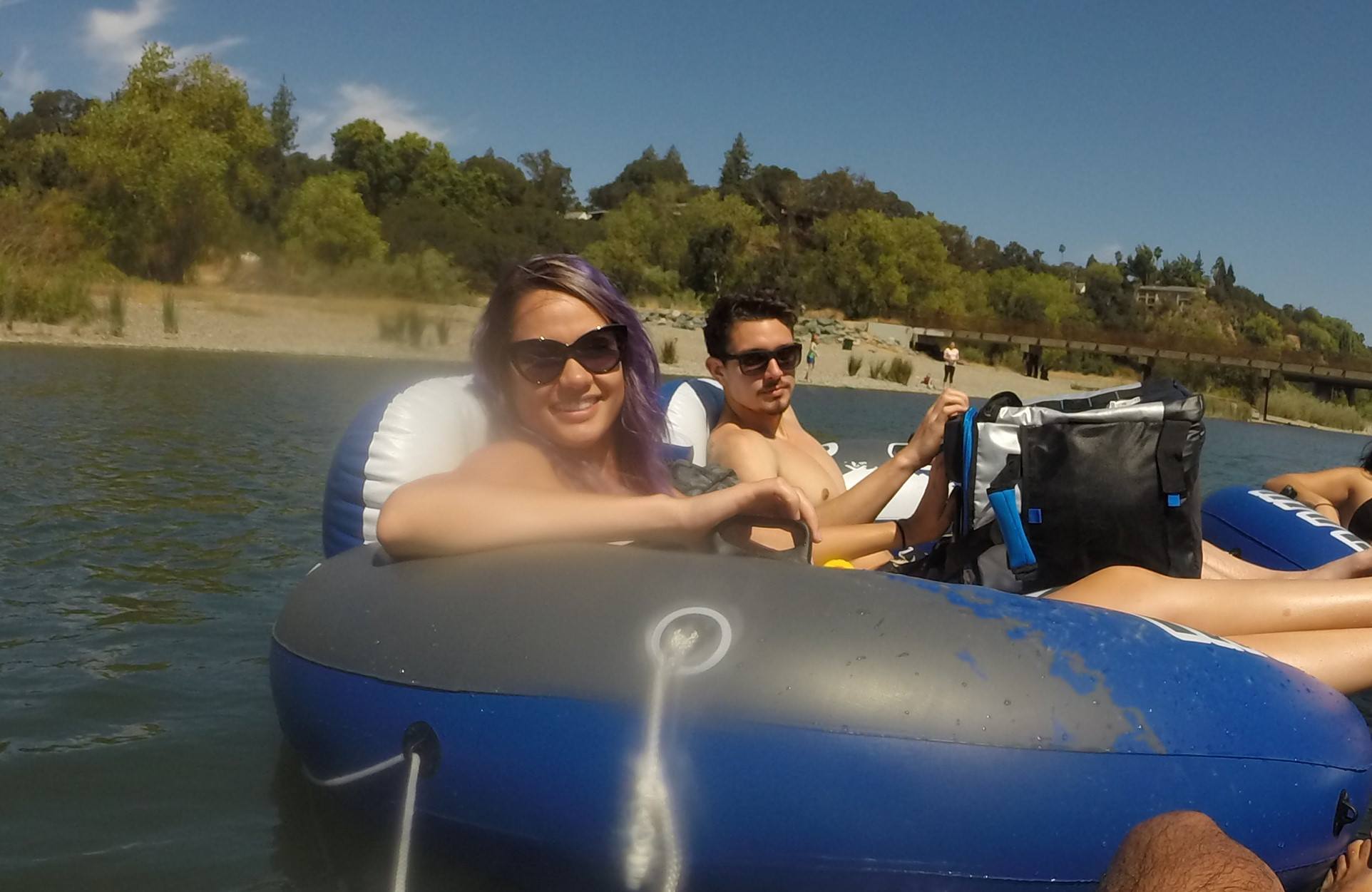 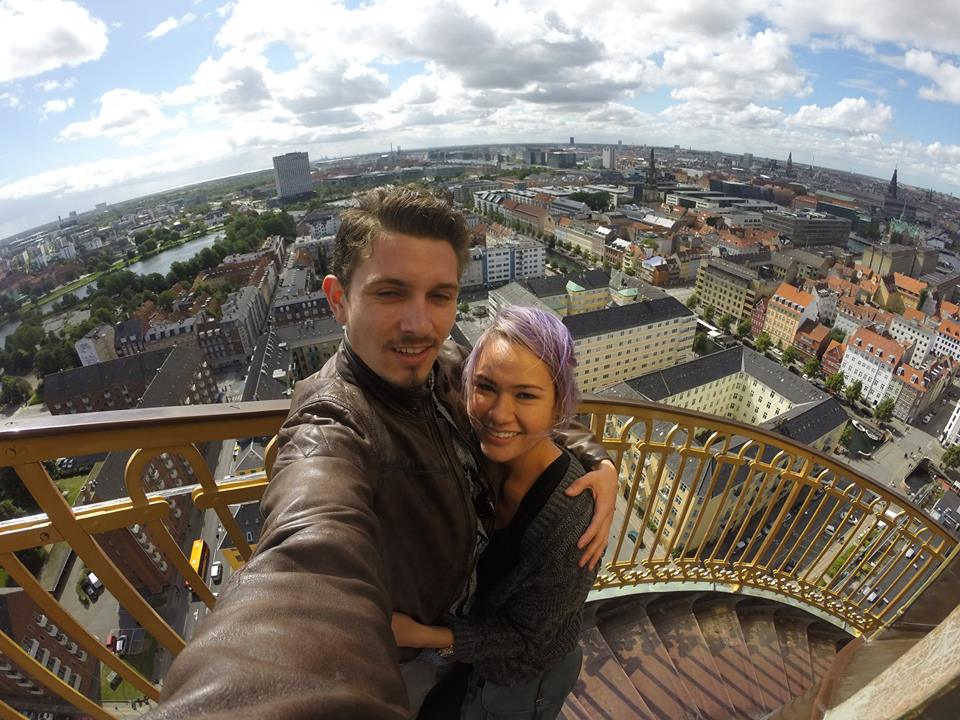 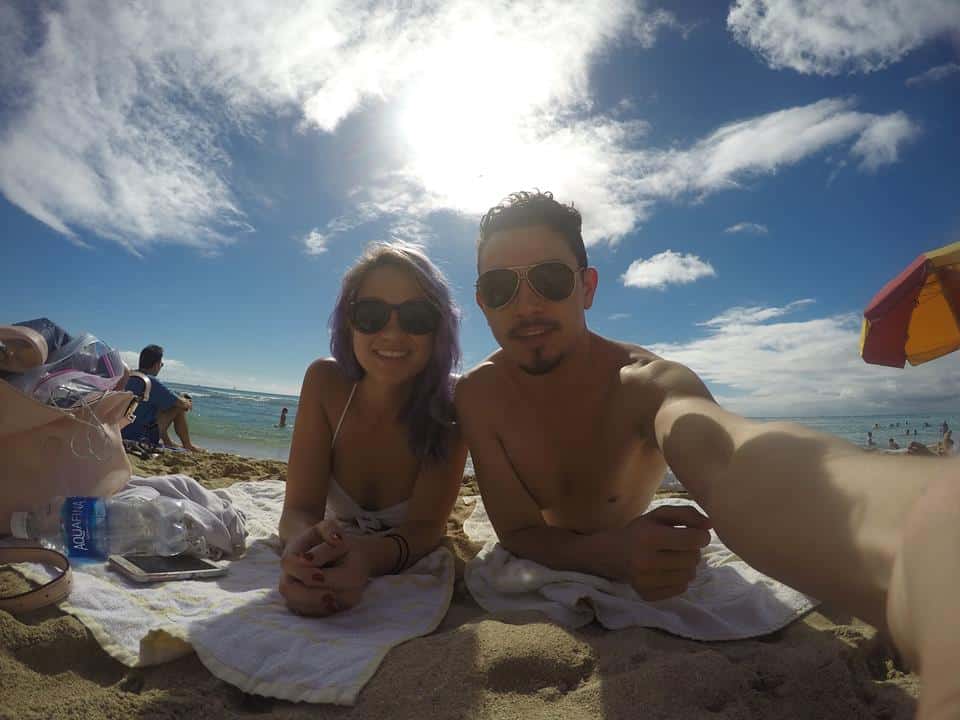 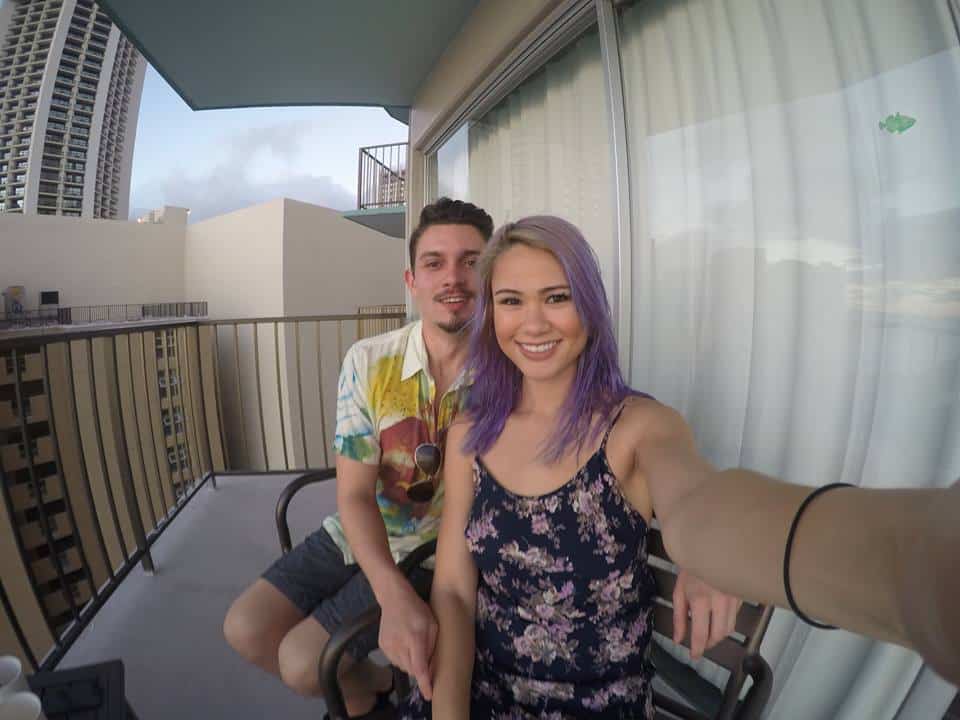 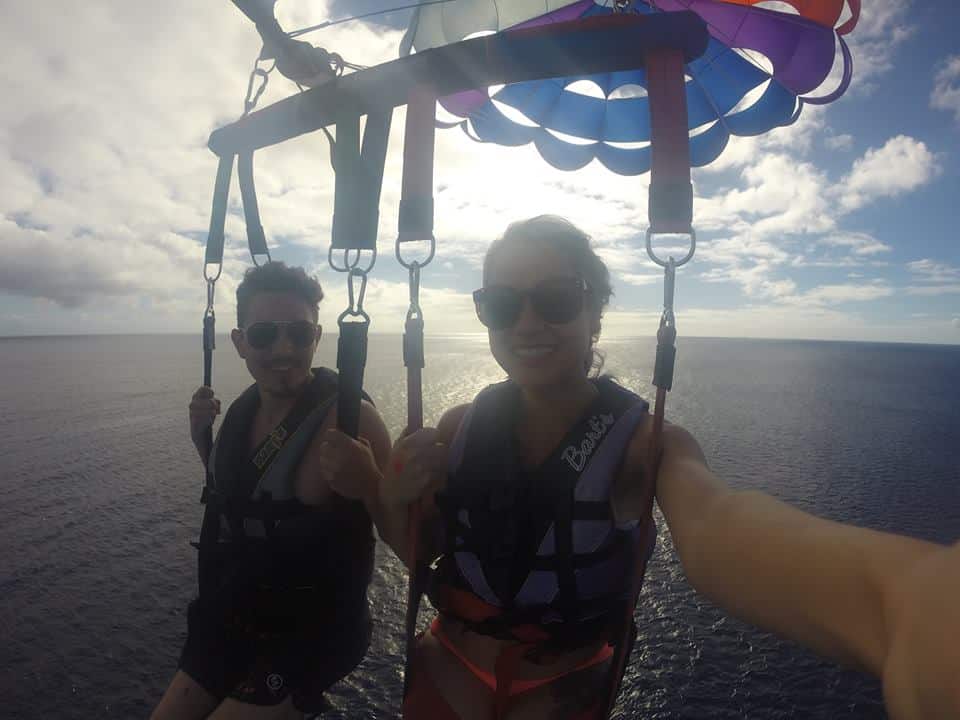 People following the post were likewise happy that the camera was returned to its owner. Some even suggested other travelers to start using GoPro too as it can be “submerged for four months and still preserve your memories!” 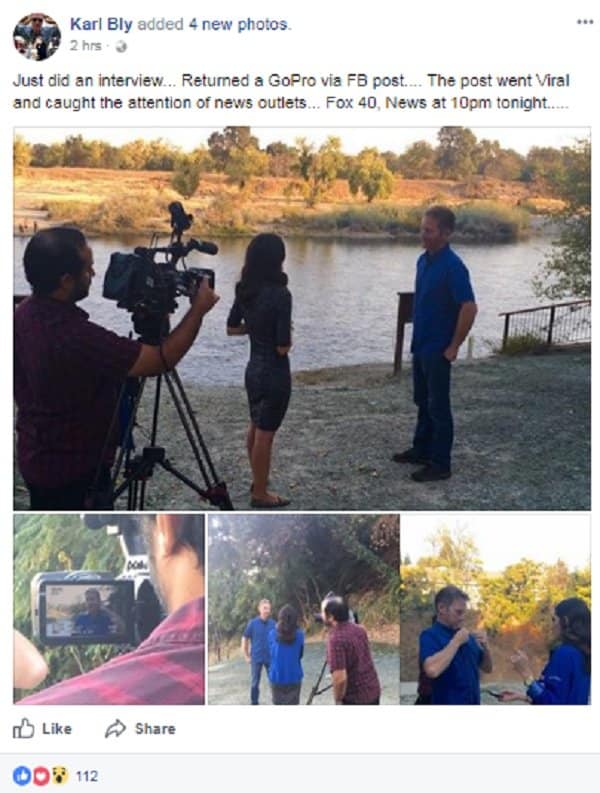 As for Karl, he is more than happy for finishing his quest successfully as he is now on Cloud 9 with media outlets catching wind of his post that went quickly viral on Facebook. He even had an interview about his good deed. Indeed, his jump to that chilly river wearing only his sweats has been worth it!