What does every Disney-loving kid dream of doing? To visit the happiest place on earth dressed as their favorite Disney character, of course!

Nephi Garcia’s kids are no exception. When he and his wife planned a trip to Disney World, their 6-year-old daughter Lili asked him to make her a costume she could wear to the park. 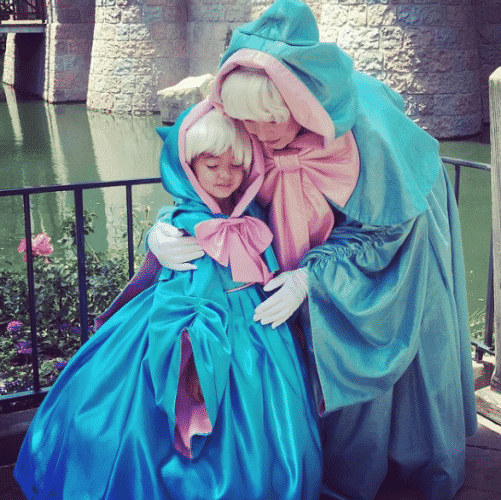 Luckily for Lili, her father is a clothing designer who worked in high fashion for nine years before starting a family.

While Nephi really hadn’t worked in the children’s clothing industry before, he made something so special people thought Lili was part of the Disney crew. Some visitors even asked her for autographs.

Pretty soon, Nephi started getting requests from people to make Disney costumes for their kids. That’s when Designer Daddy Shop was born.

"This is the day where all your dreams come true!" #gaston 💪🏻 #beautyandthebeast #designerdaddy

If there’s anything Nephi can do, it’s to create magical ensembles that are out of this world.

Lili and her brother adore the transformation costumes their dad makes for them. During their next trip to Disney, Lili sported a dreamy white veil with a twist.

The veil floats in the air, thanks to two blue-feathered friends. 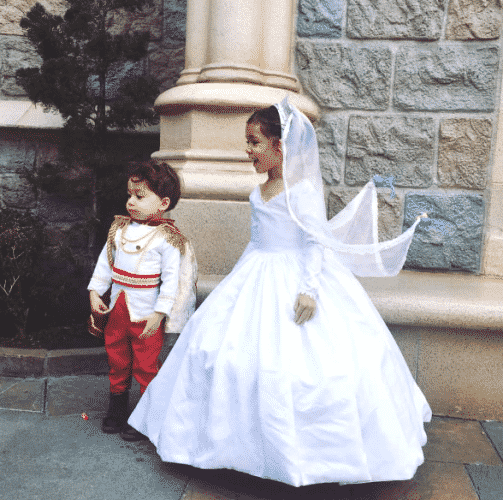 Nephi’s designs don’t come cheap, though. While he only needs four to six hours to complete a single child’s costume, all of his designs are unique.

#flashbackfriday when Lili made the perfect little #Belle! Can't wait to be back at the parks on Monday!!! See you soon @disneyland!!! #designerdaddy #beautyandthebeast #beourguest

And they’re made of high-end materials, too. 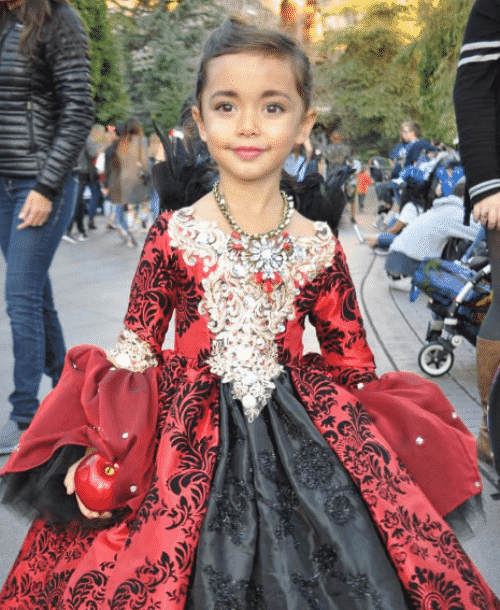 He uses mounds of organic silk, and most of his materials are sourced from Europe.

He designs adult costumes, as well, and these take from 12 to 48 hours to complete, depending on how intricate they are.

Panniers for miles in the perfect cosplay costume. 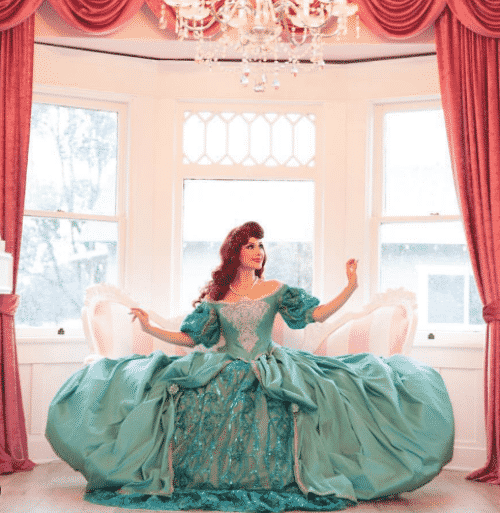 Nephi gets his ideas mostly from home. Lili’s been requesting a frog costume that transforms into a Tiana ballgown from “The Princess and the Frog.”

His wife is also looking to have a Princess Aurora costume that transforms from a peasant dress to a pink dress, and finally to a blue dress from the animated film.

But Nephi’s ultimate dream is to share his brilliant designs to the world.