The Halloween is just around the corner and all sorts of creepy gimmicks are starting to come out. From donning a realistic zombie costume to decorating a house like something sinister is about to happen, people are putting a lot of efforts to feel the spirit of Halloween.

But how about swaying away from the usual pumpkin cookies and red gelos that mirror a bloody drink for the Halloween treats? How about trying the new booze that’s sure to give you the chills and horror of being mystified by a supernatural being.

The creepiest Halloween drink might be exceptionally delicious but it has a dark secret behind its ingredients. 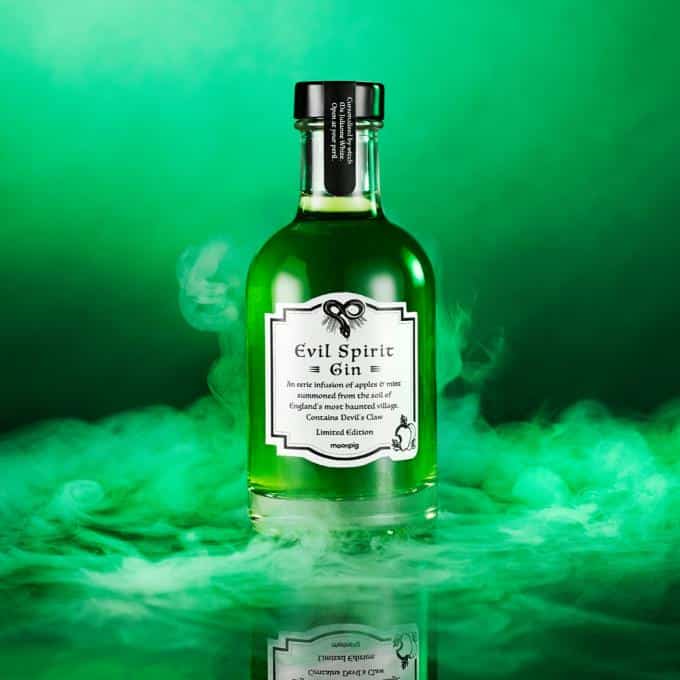 An alleged cursed gin is the new favorite of Halloween booze seekers. The drink is reportedly made using apples picked from Pluckley in Ashford, Kent which is dubbed by the Guinness World Records as England’s ‘most haunted village.’ It is also infused with mint and a dash of Devil’s Claw. The drink is named Evil Spirit Gin and people who tried it described it as “wickedly delicious.”

But what makes the exclusive drink more creepy and special is that it is reportedly cursed by a real witch under a full moon! Reports reveal that the English village where gin was formulated have at least 12 haunted spirits. The professional witch named Julianne White was the one tapped to cast a curse on the Evil Spirit Gin.

The curse cast by a true witch on the gin is probably what’s making the booze really strong. 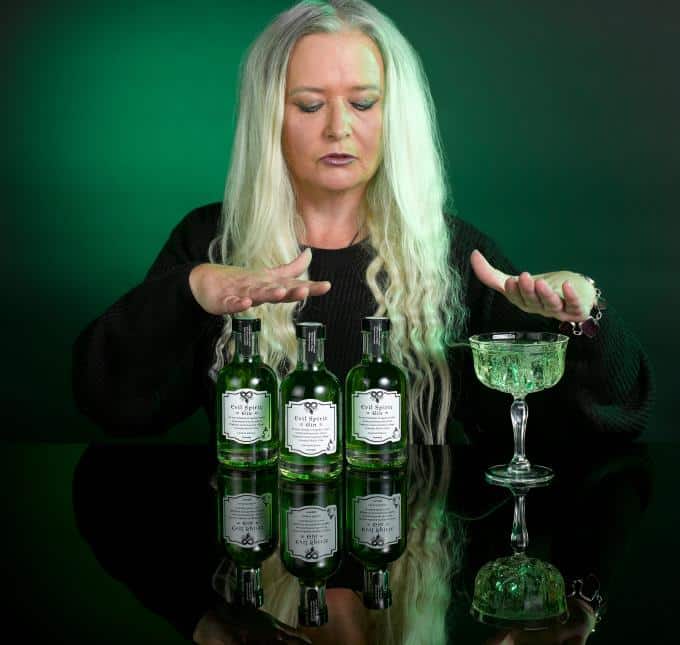 It is said that a ‘bespoke blessing’ was cast over the gin during October’s full moon. It was done to ‘enhance the effect’ of the witch’s unique spell which is supposed to empower the drinkers and to let them follow whatever their hearts desire – whether it is for good or evil.

The gin was sourced on haunted lands and people who want to try the drink can buy it online. 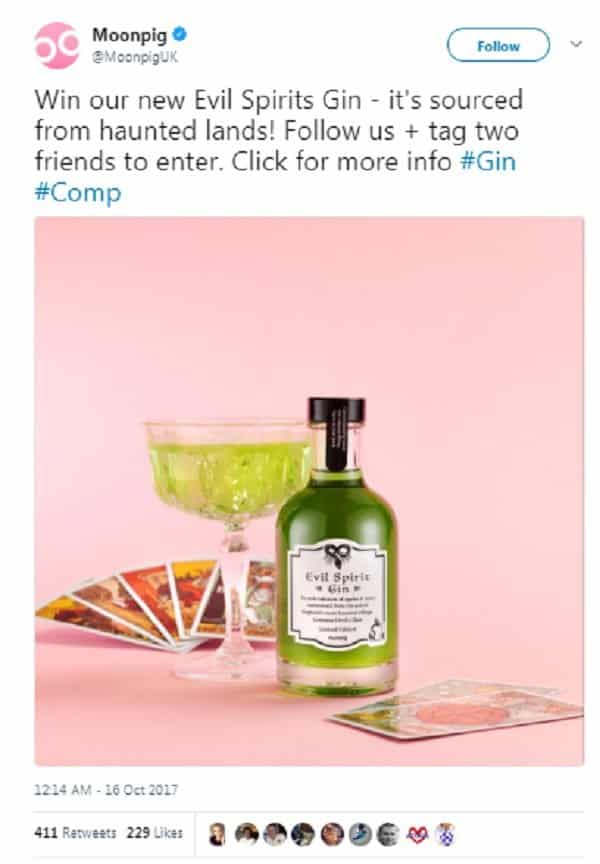 So if you are planning on getting wasted over this cursed gin during the Halloween, please be responsible and check your intentions before taking a sip. The 40% proof gin is sold by the popular online card and gift shop Moonpig and is now on sale at £13.