It’s Halloween season again! It’s time for trick-or-treats, costume parties, and parades. Friends will probably tell stories about ghosts, werewolves, witches, and vampires—all for a good scare. People will decorate their houses with fake cobwebs, owls, and pumpkins. Those who want to take it to the extreme would probably place some hair-raising mannequins on their lawns.

Some people just love this occasion. But, do you know where Halloween originated and why they associate bats, owls, and black cats with it?

Here are 25 creepy and interesting facts about Halloween that you should know: 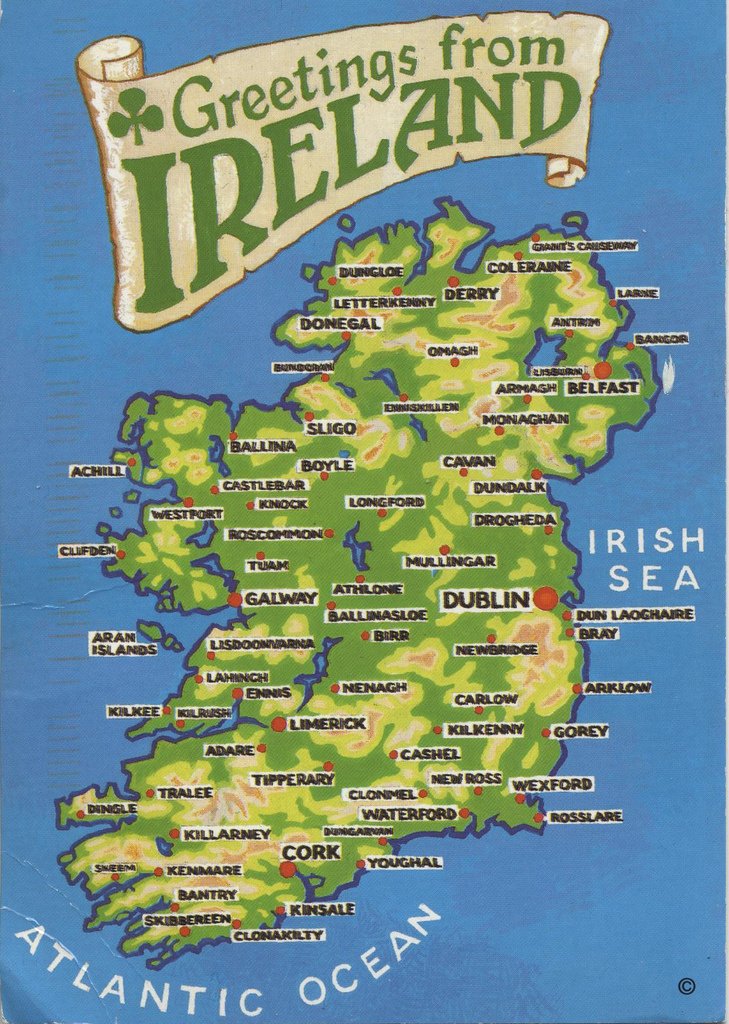 #2. Halloween was once a day of romance 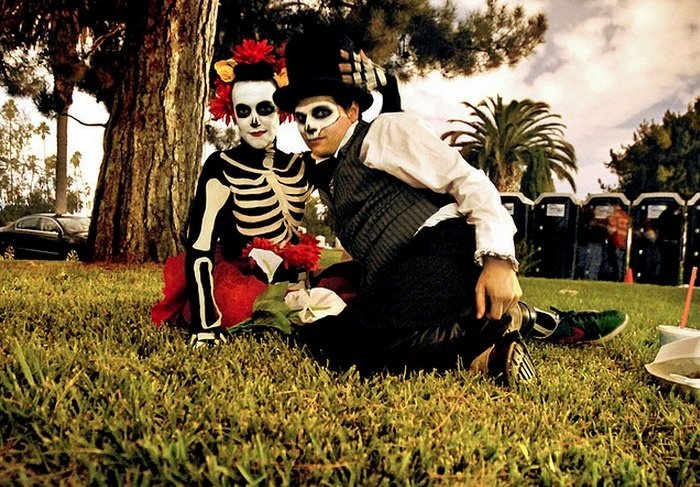 In Ireland, people use this occasion to play fortune-telling games and predict their true love. 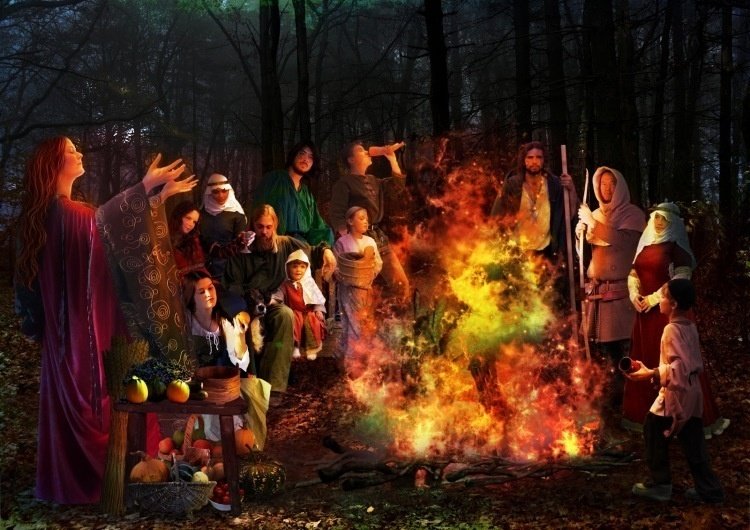 Trick-or-treating was a Celtic tradition. They place treats and food outside their houses to call upon the spirits. 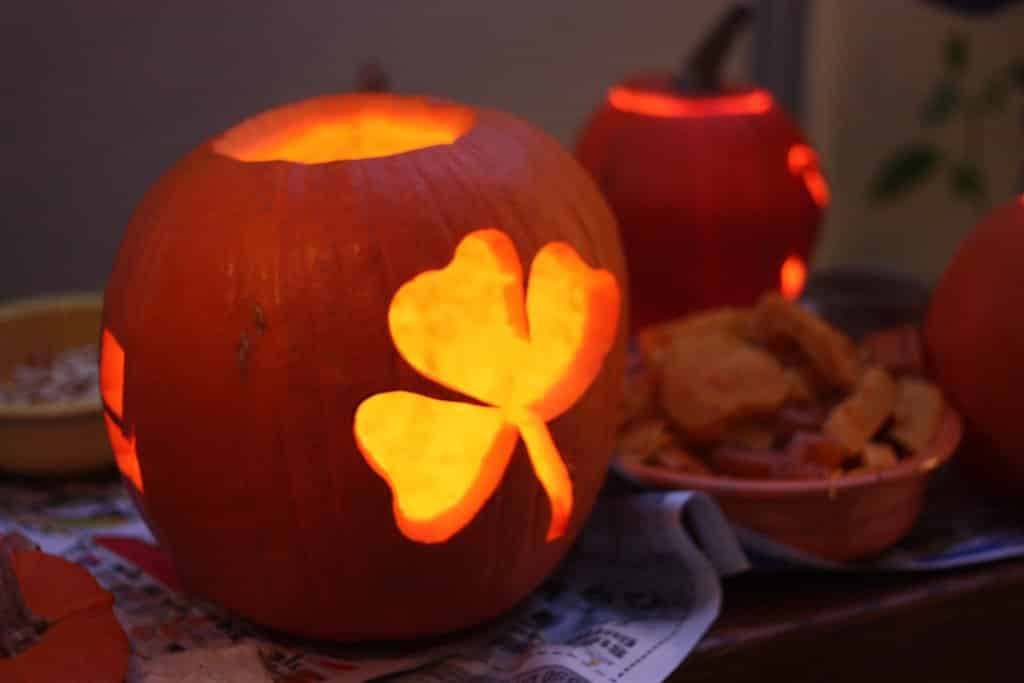 An Irish legend tells of a man named Jack who tricked the devil. As punishment for what he did, the devil forbade Jack to enter neither heaven nor hell. Cursed to wander the Earth for eternity, he waves his lantern to lead people away from their paths; hence, the Jack-o-lanterns. 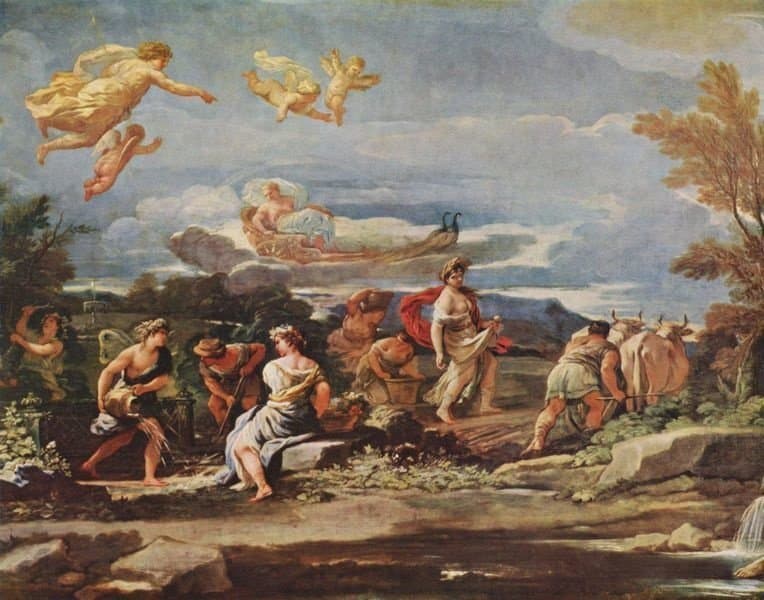 It is believed that some parts of Halloween were influenced by Pomona— an ancient Roman festival that honors an Italian harvest goddess. 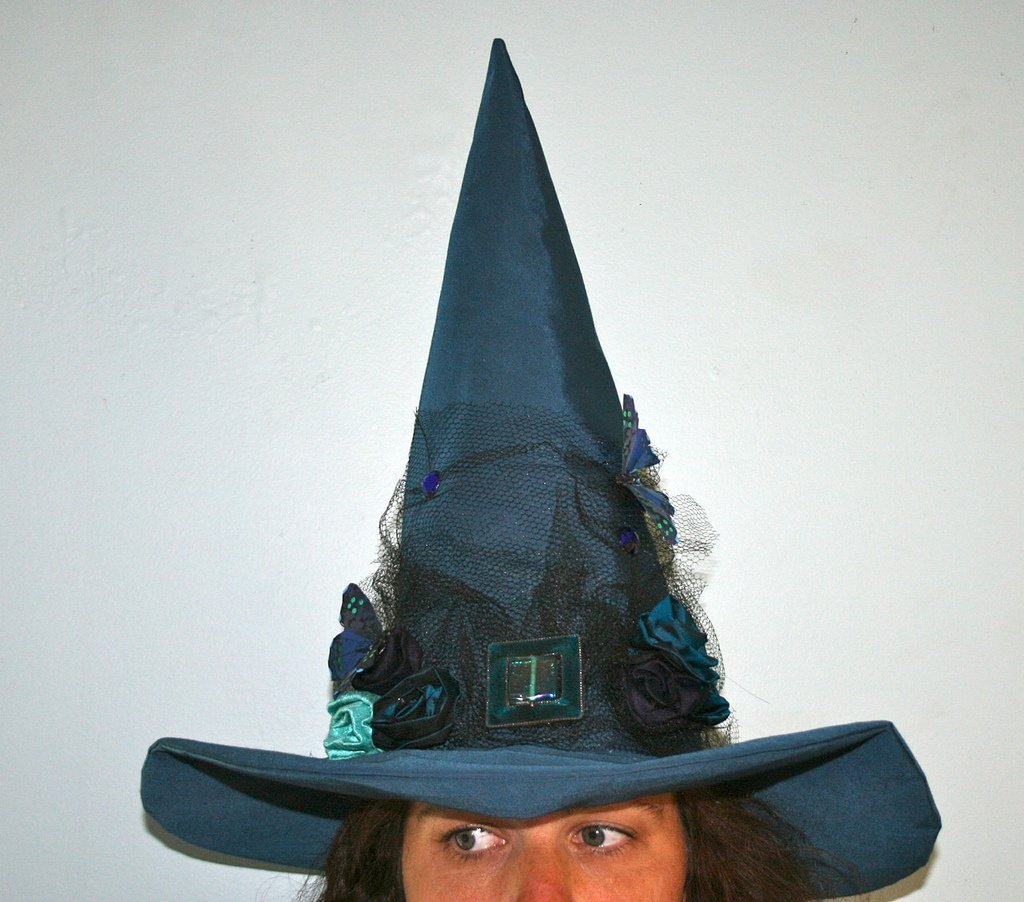 Witches were once highly respected members of a community who practiced Wicca. The term “witch” was derived from “wicce”, an Old English word which means “wise woman”. 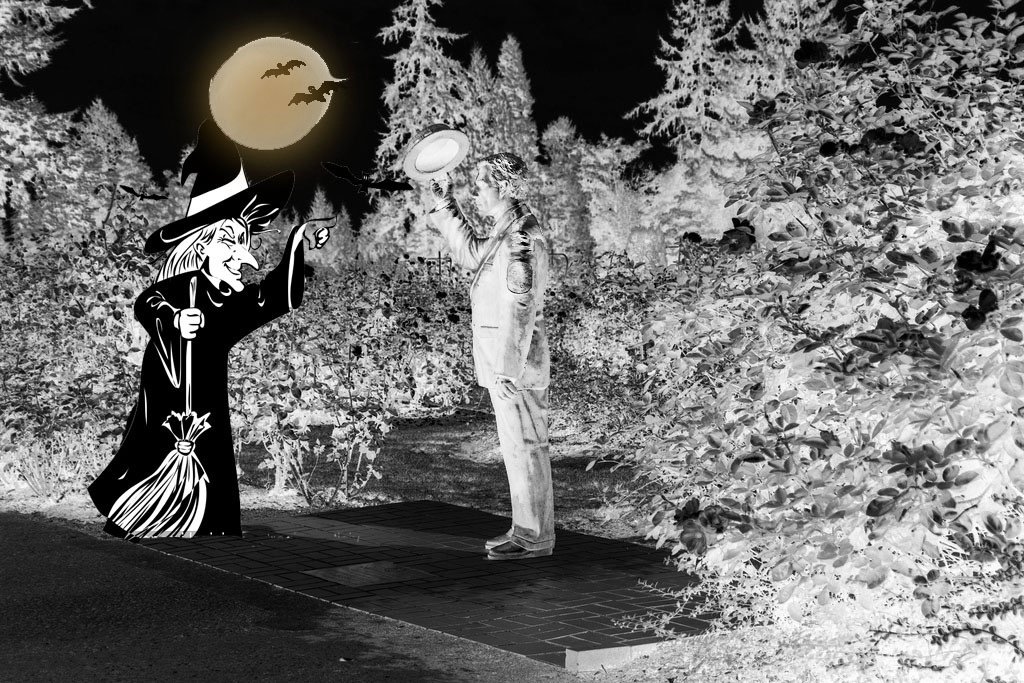 According to an old folk tradition, if you want to see a witch on Halloween, wear your clothes inside out, and then walk backward. You’ll see one come midnight. 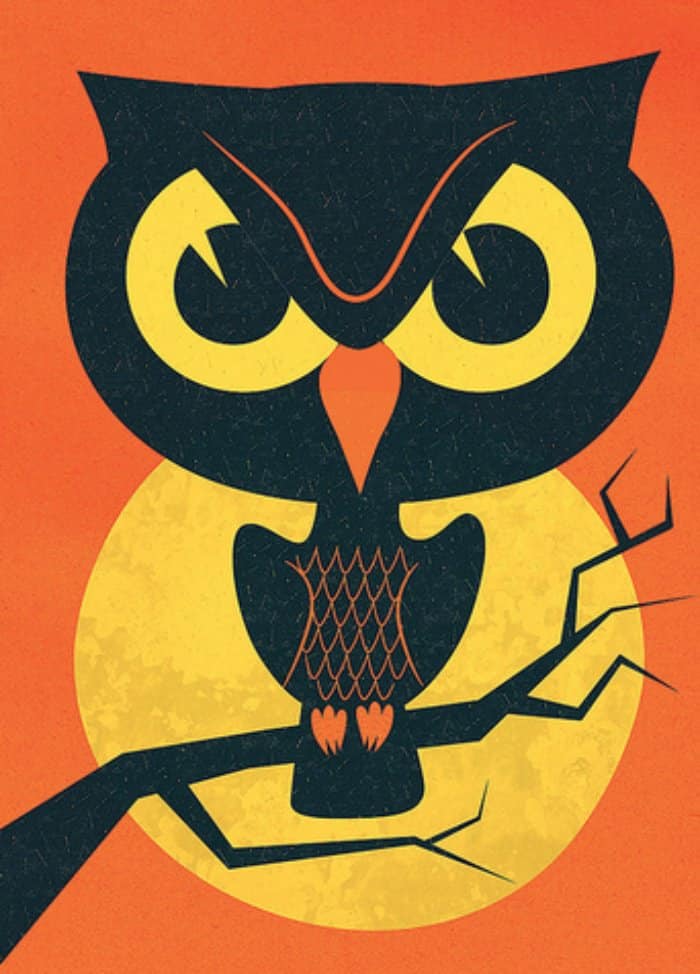 In Medieval Europe, they believed owls were witches. People then claim that when an owl calls, someone will die.

Some pets and animals had been associated with witchcraft back in medieval times. Hence, they became Halloween symbols too. 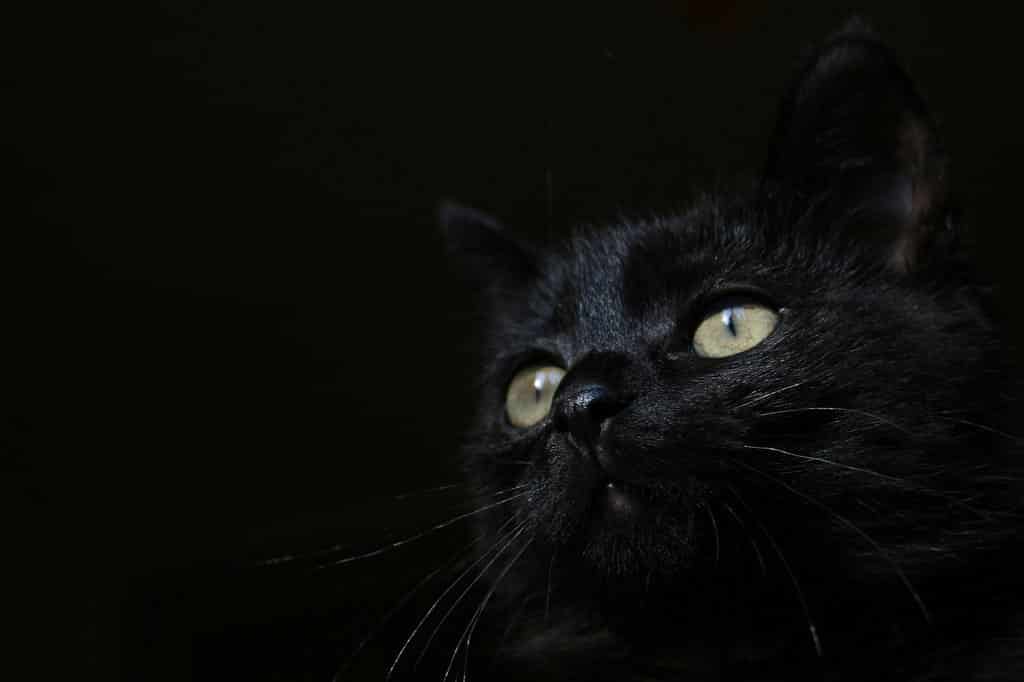 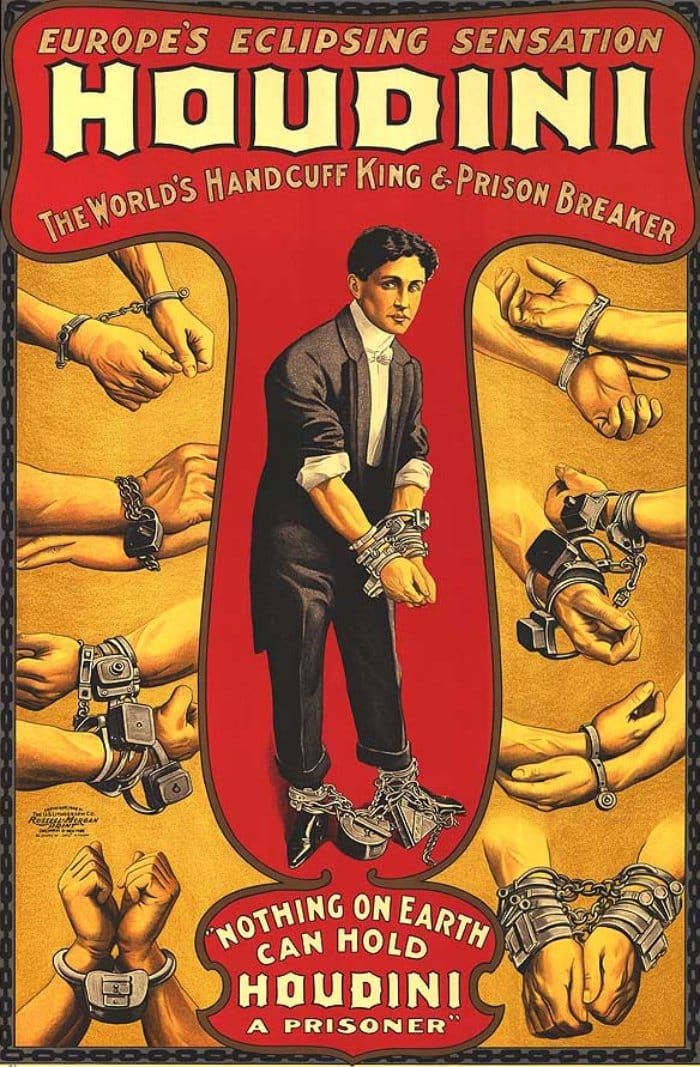 The most famous magician in history died on All Hallows Eve of 1926. He died from appendicitis due to three stomach punches. 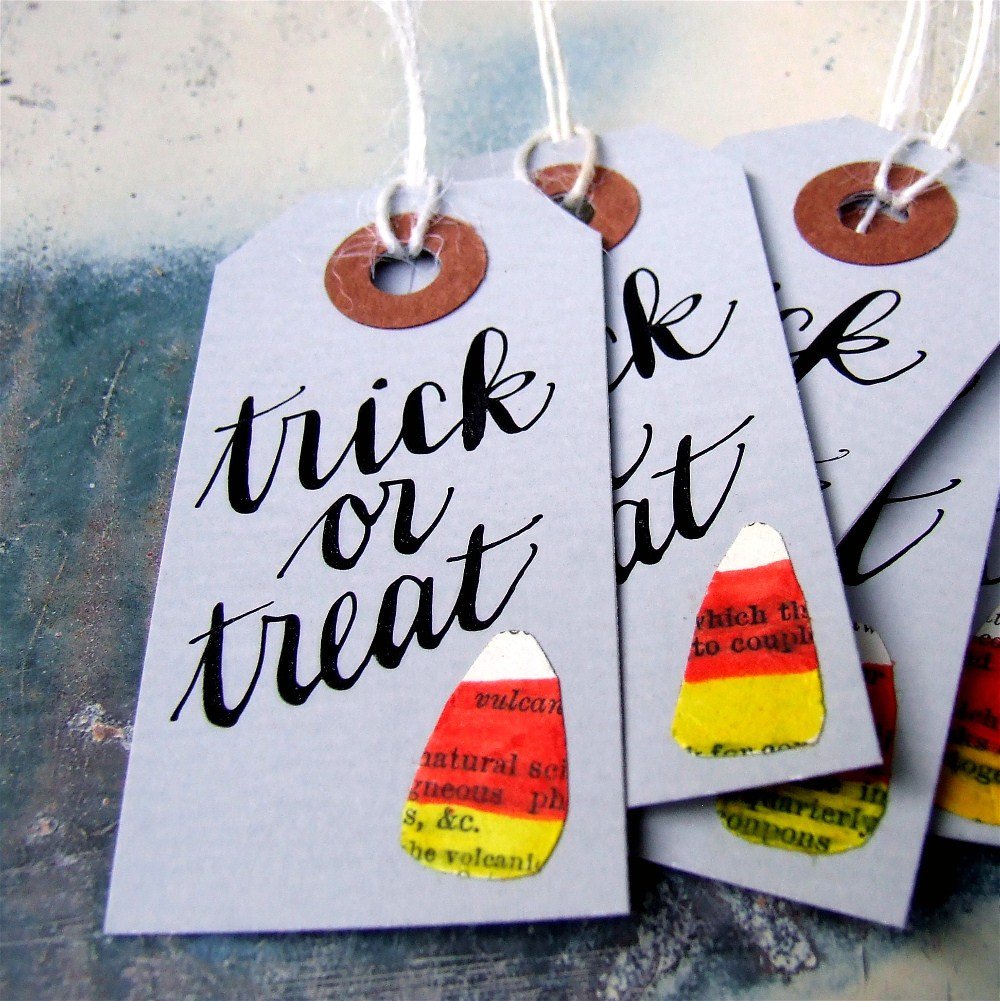 The first known mention of the term trick-or-treating was found written in a newspaper somewhere in Alberta, Canada. 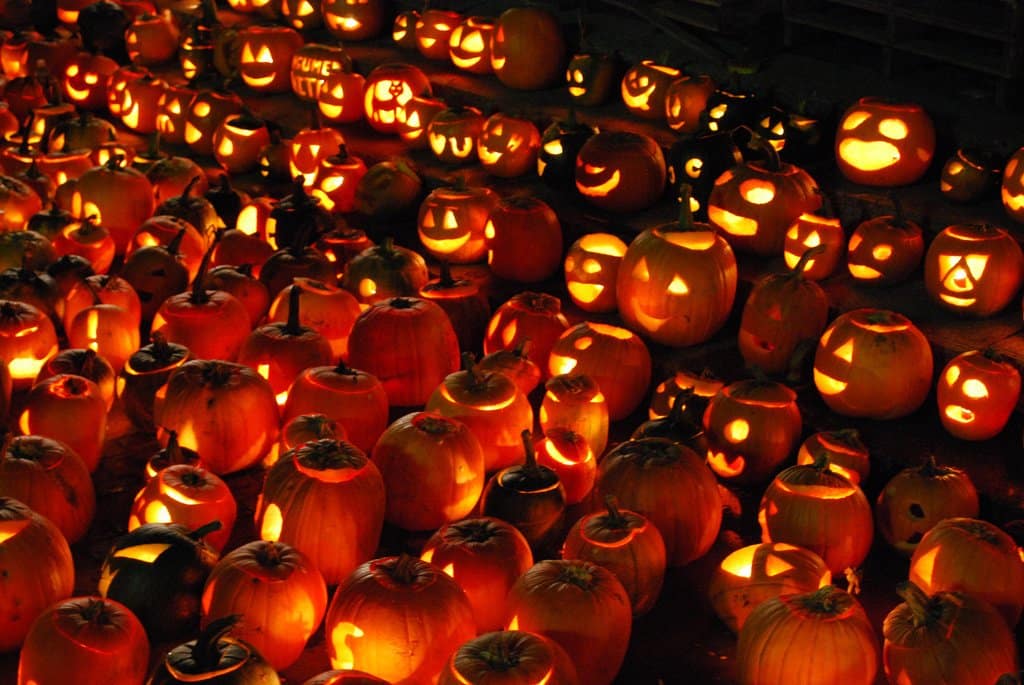 Don’t you think it’s beautiful? Well, Boston holds the record for lighting the most number of jack-o-lanterns simultaneously. 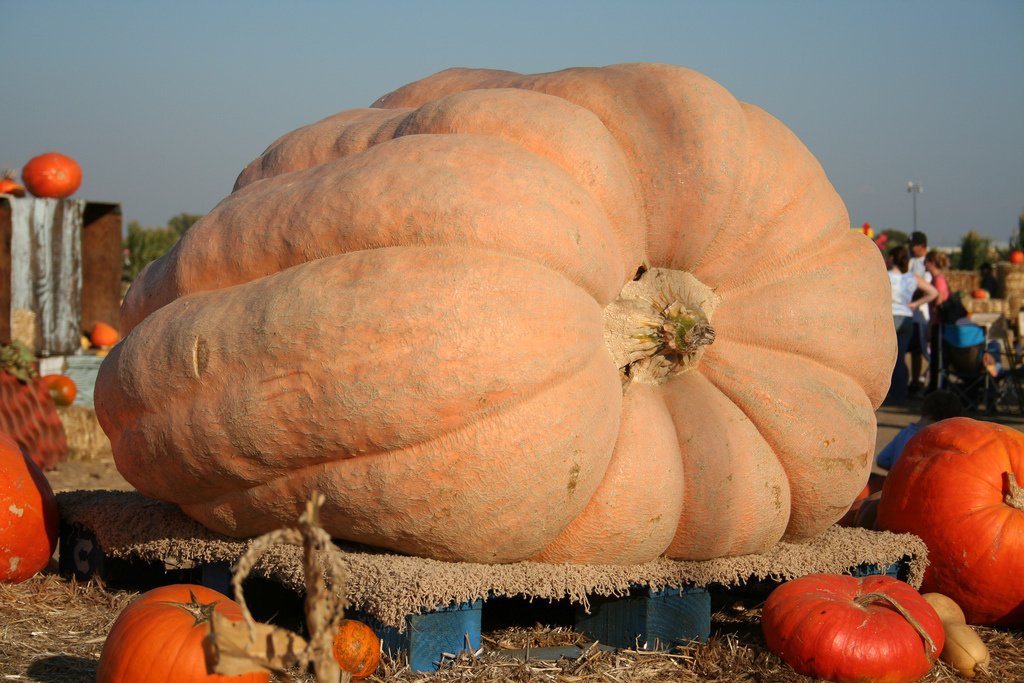 Norm Craven was able to grow a pumpkin that weighs 836 pounds. It broke the world record in 1993.

#15. The biggest Halloween parade is in New York City 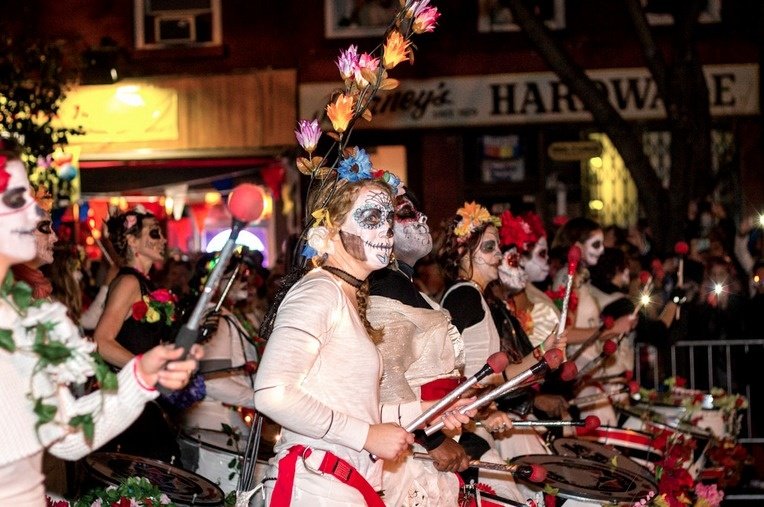 At least 5,000 people participate in the Village Halloween Parade, and more than two million people gather to witness the celebration. 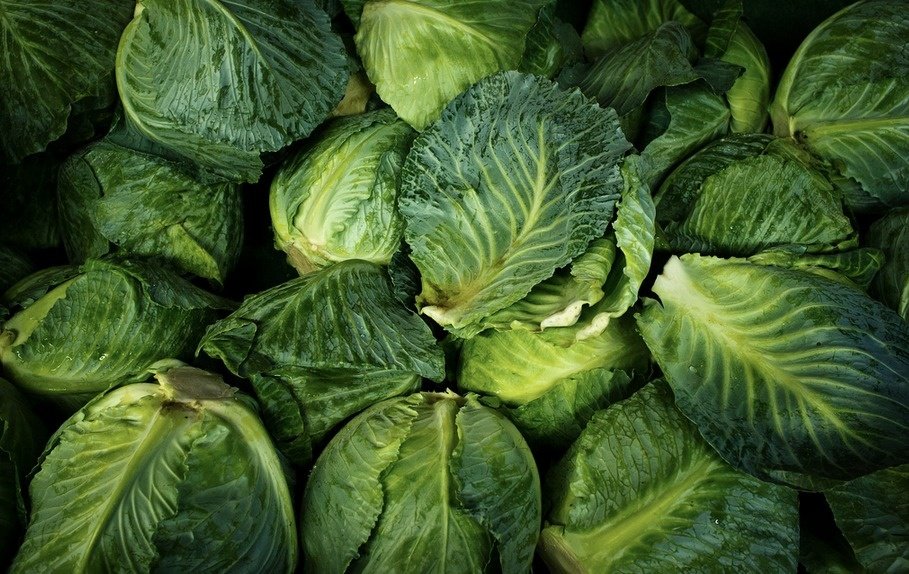 In America, Halloween was formerly known as “Cabbage Night.”

#17. Jack-o-lanterns were originally made from turnips 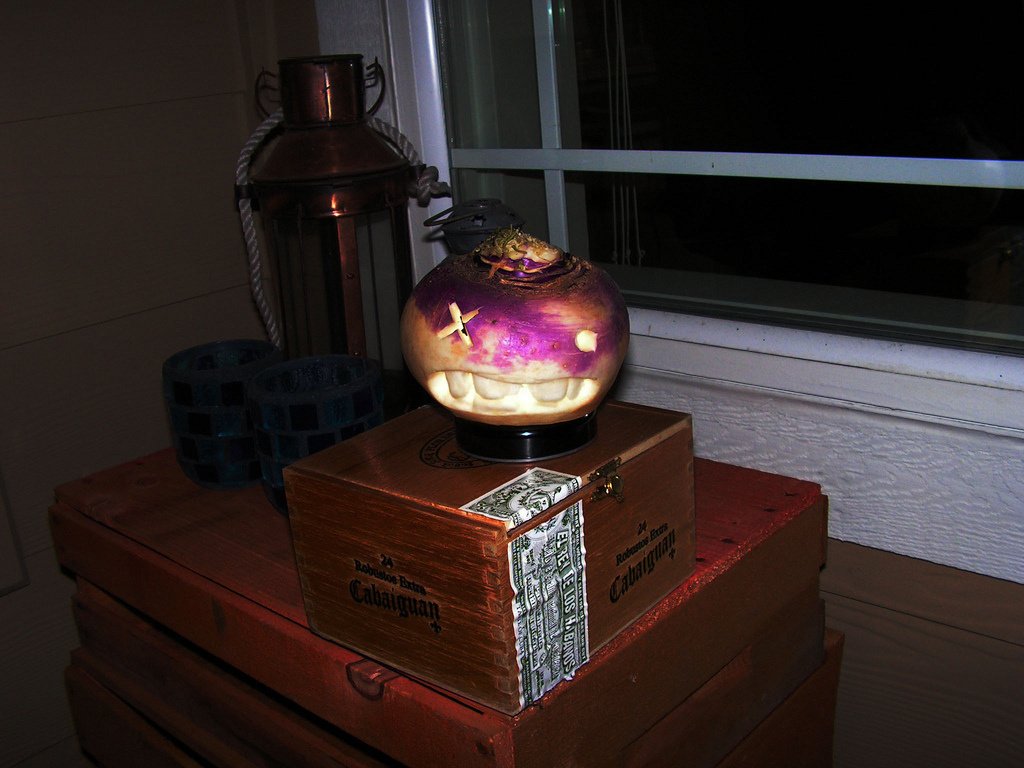 #18. Halloween can be costly 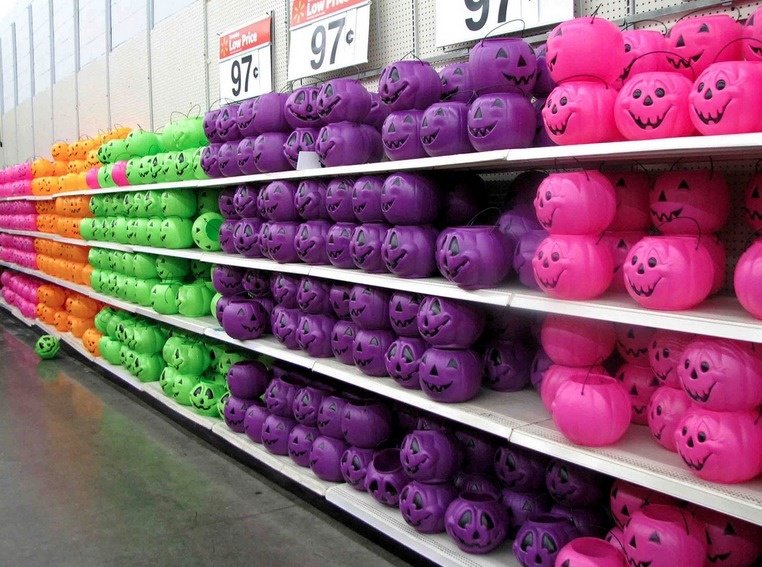 Approximately $6 billion are spent on Halloween yearly for costumes, decors, and candies alone. 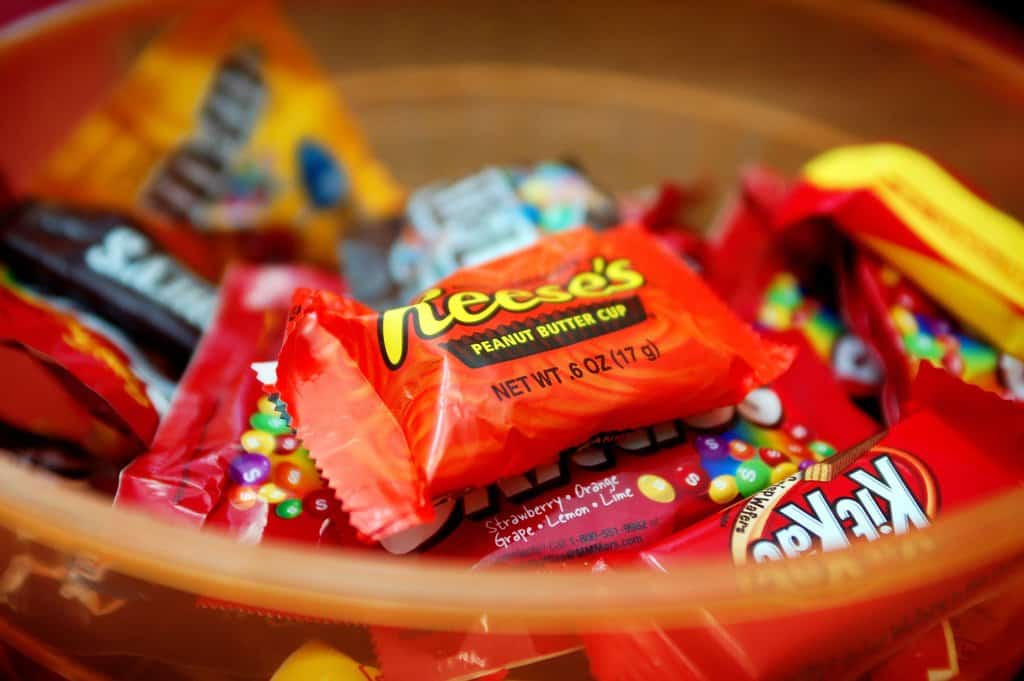 Allegedly, candy manufacturers lobbied to extend daylight savings time (DST) until the beginning of November so children can have an hour of daylight more to collect candies.

#20. You can’t dress up as a priest for Halloween in Alabama 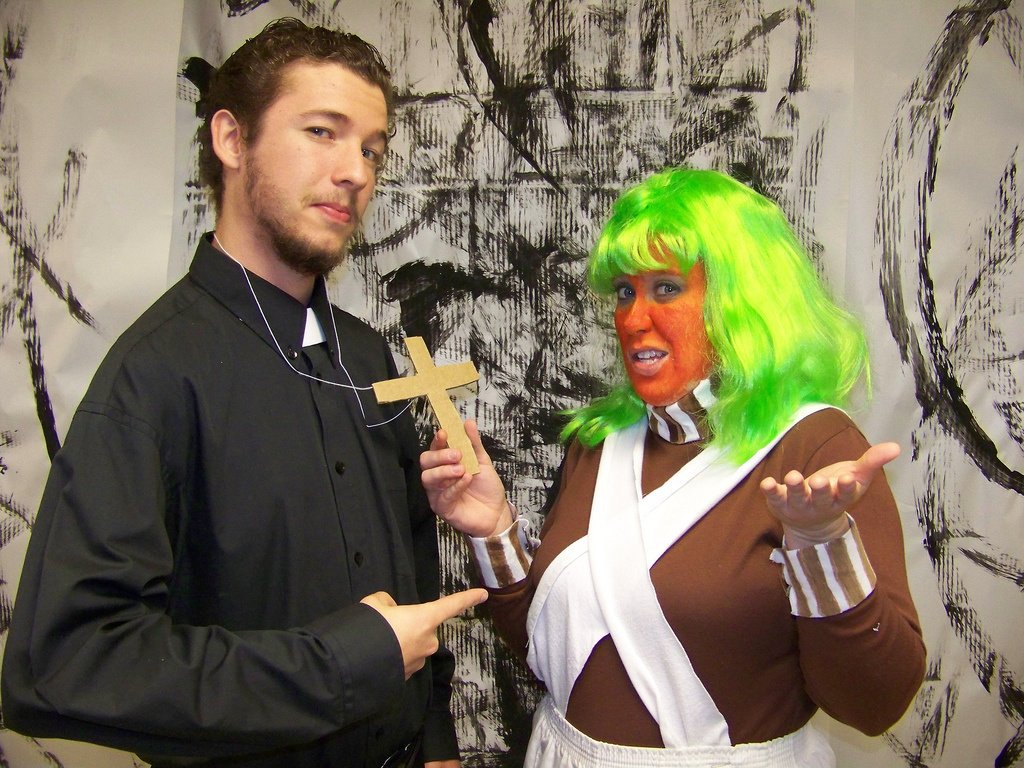 #21. Silly String is prohibited in Hollywood 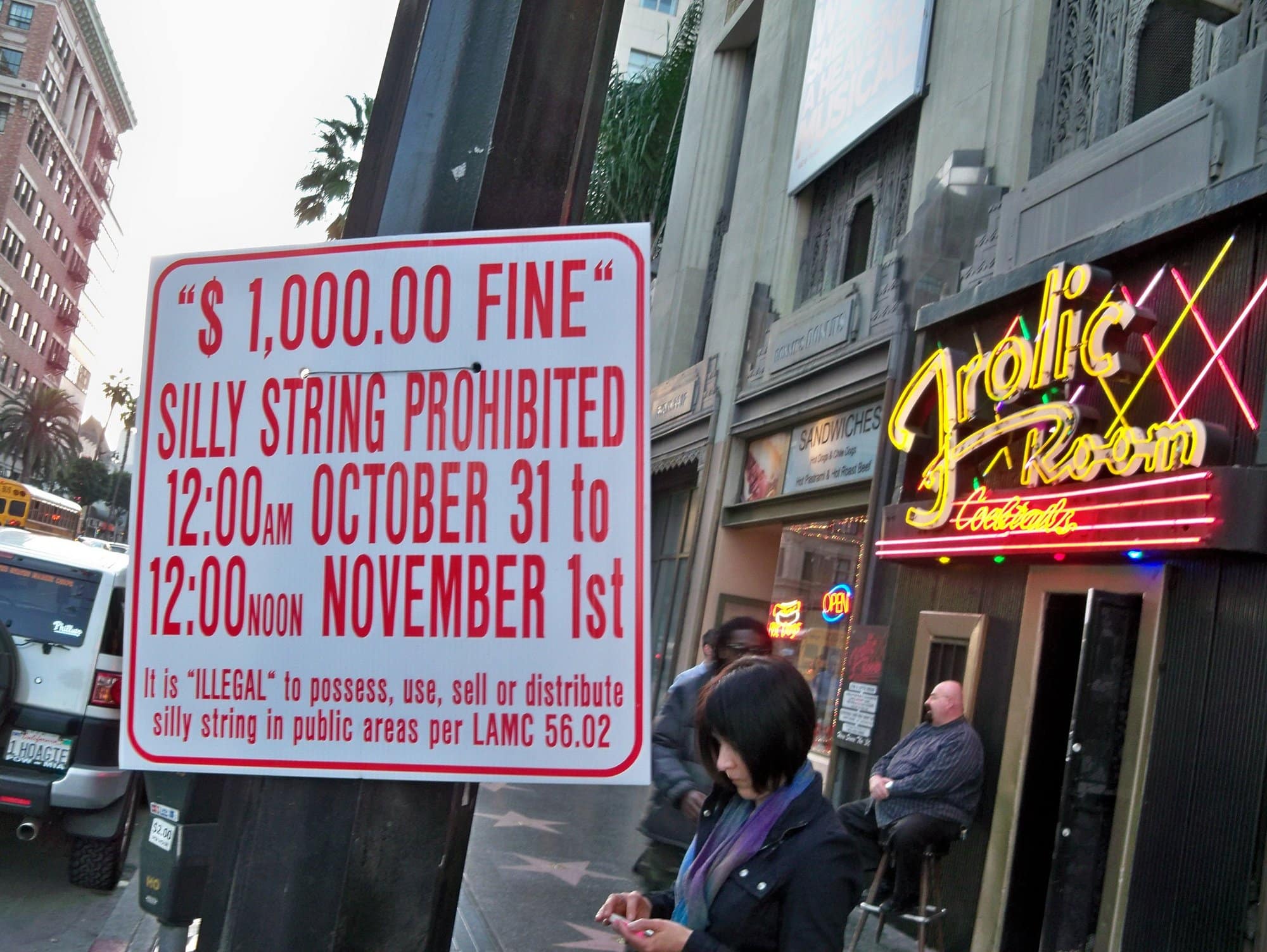 You’ll have to pay a fine of $1,000 if the police catch you buying or selling them. 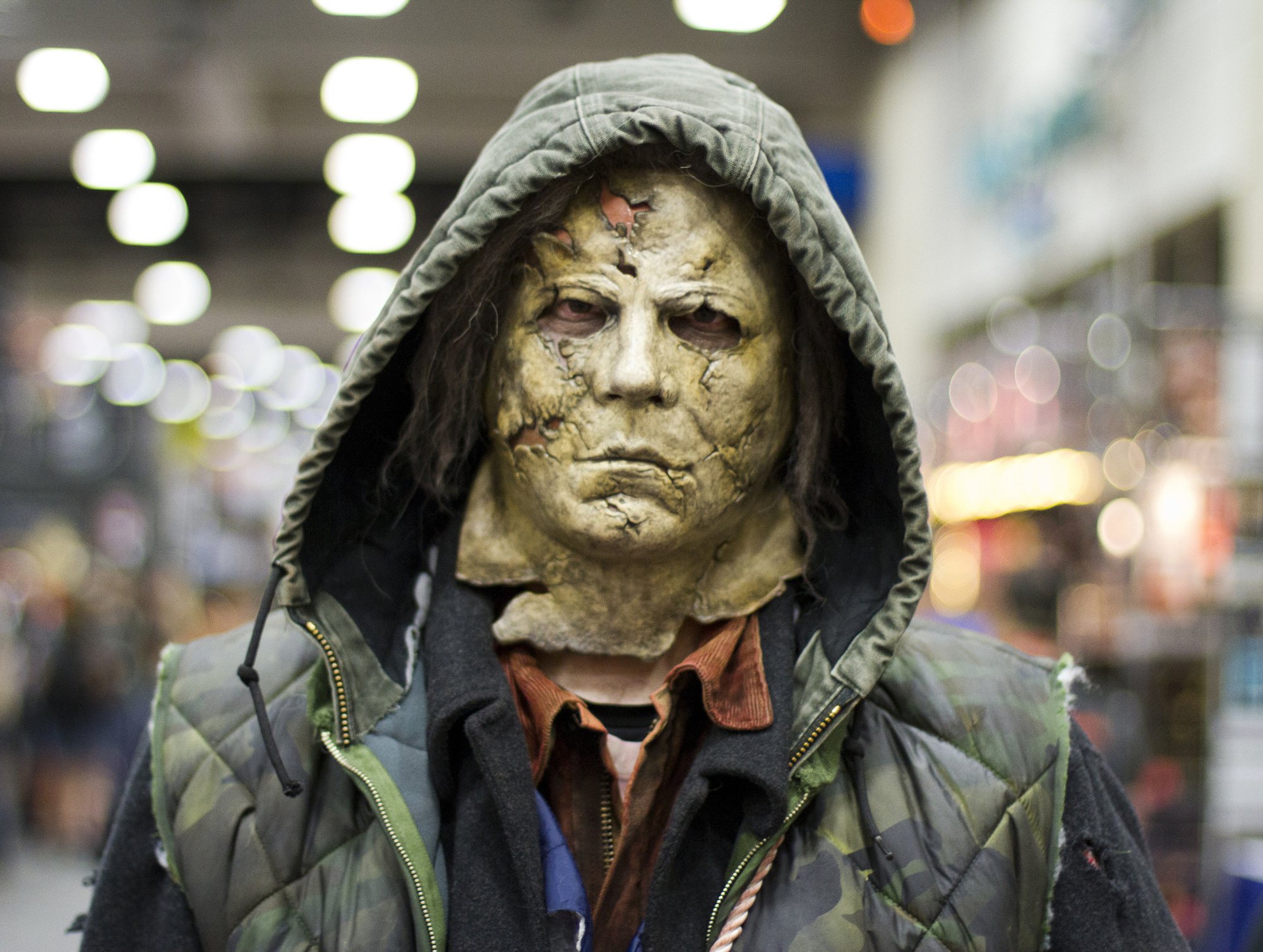 Michael Myers’ mask from the movie Halloween was purchased from a local shop. It was an already-made mask of William Shatner. The film crew only made modifications.

#23. Self-proclaimed “Halloween capitals of the world” 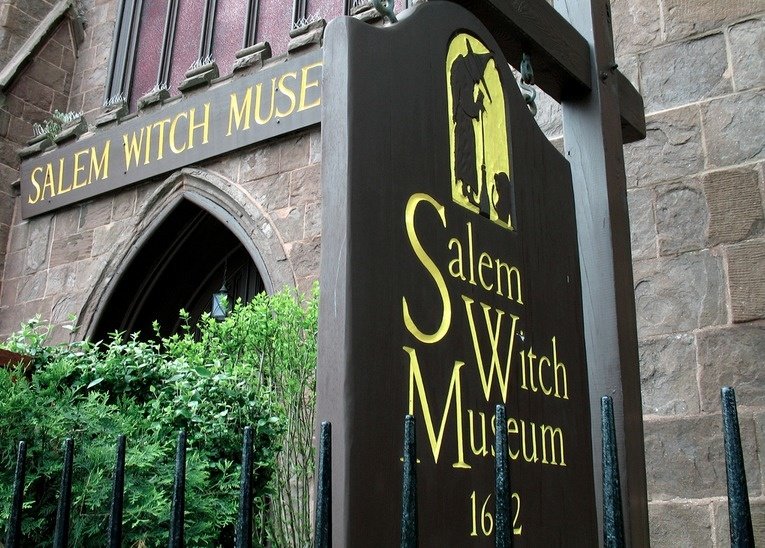 Massachusetts, Salem, and Anoka, Minnesota claim that they are the “Halloween capitals of the world.” 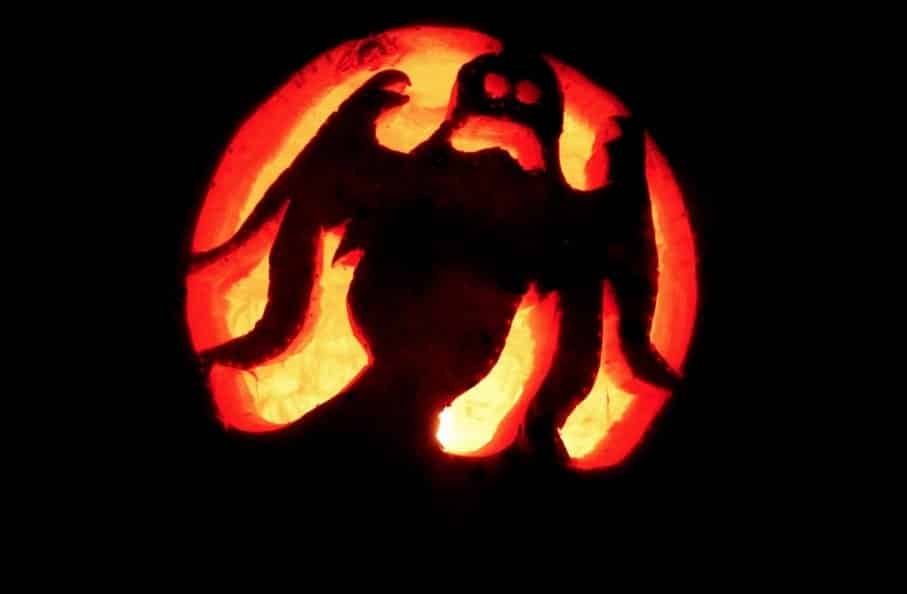 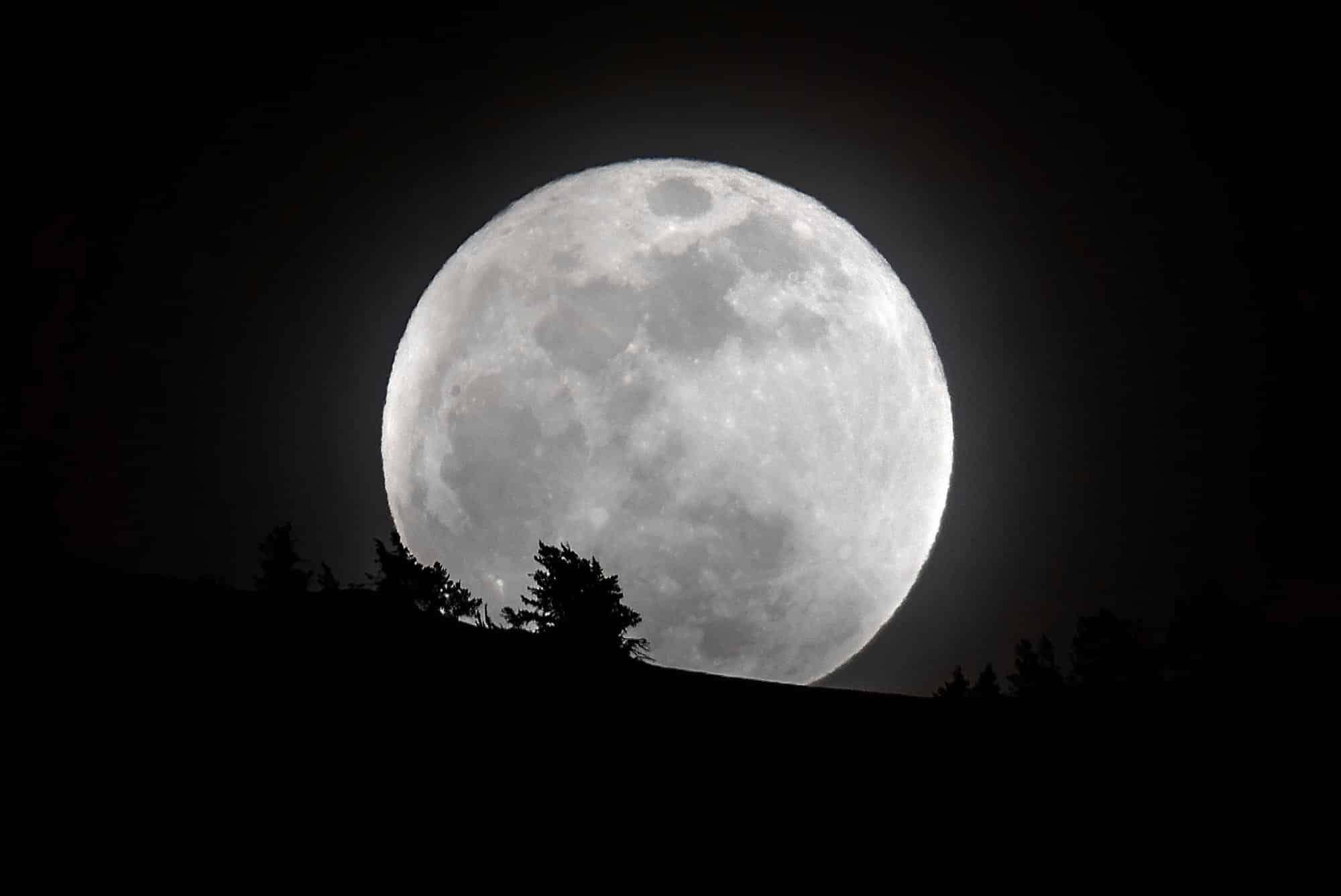