What would you do to reach your dreams? A couple in Colorado sold everything they had to buy an old sailboat and set out to sail around the Carribean.

Tanner Broadwell and Nikki Walsh wanted to escape the hustle and bustle of the city life. They sold all their belongings, including their car, to travel together with their two-year-old Pug named Remy.

However, their trip was cut short when the sailboat capsized, taking everything they saved for with it. 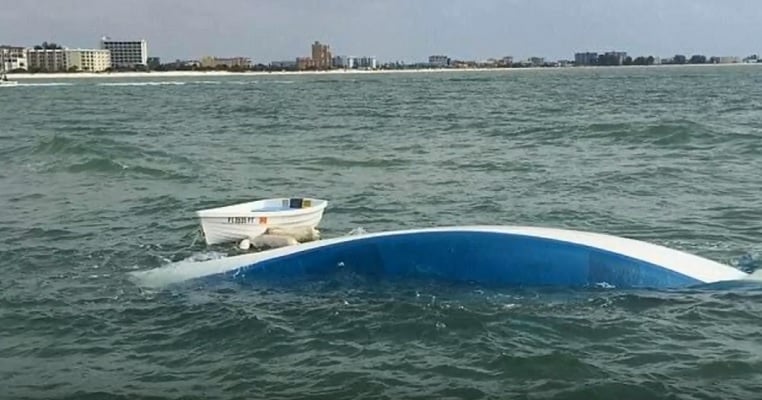 Broadwell said in a statement:

“Travel and do things on our own terms when we wanted to, thought what better way to do it than with a sailboat.”

When the boat passed through John’s Pass off Madeira Beach, it hit something in the water. The boat stopped completely and in a matter of 20 minutes, the boat sank, leaving everything but the dog, a few clothes, some cash and their social security cards.

“Everything I’ve worked for, everything I’ve owned since I was a child, I brought with me. It’s just floating away and there’s nothing I can do.”

The couple planned everything for two years. 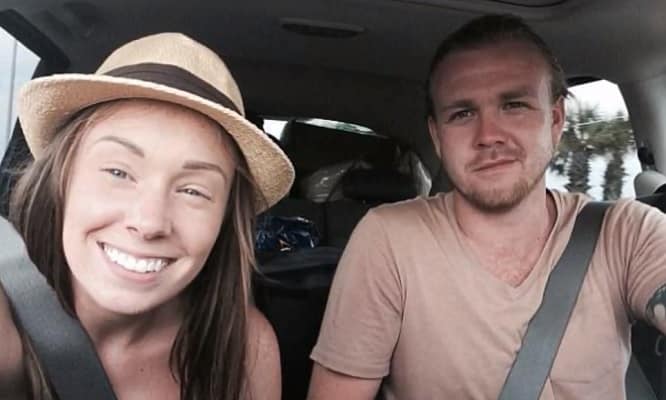 They got tired of working and doing the things they do not want to do. They sold everything they owned, including a car. With all the money they earned, they bought a 1969 Columbia sailboat in Alabama worth $5,000.

The couple had no sailing experience but Broadwell’s father helped them sail along the coast of Alabama to Panama City. The two were excited about their Carribean journey but everything vanished in a blink of the eye.

Kenny Keen, a local charter boat captain, said that storms usually shift the channel leading to the docks and the sandbars may trap the boats that pass by.

“We’ve also had several experienced captains hit that from time to time when there have been big storms and they try to get into the inlet and they don’t hit the buoy just right.”

The couple had to spend about $10,000 to remove the sailboat but they only have about $90 left. 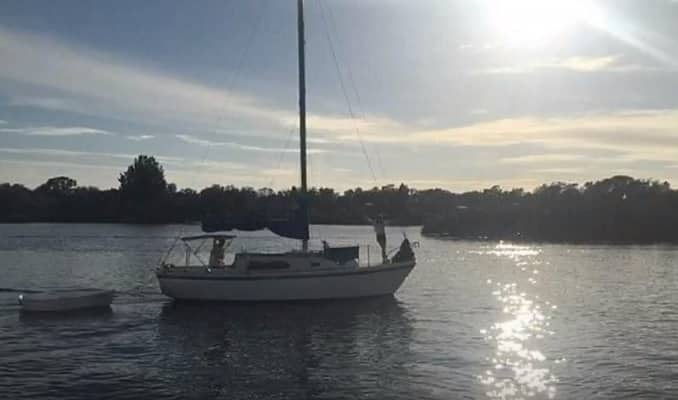 While they figure out a way of paying for the removal of the boat, they are not giving up on their dreams.

“I’m not going to give up now. I’m going to get another boat down the road.”

His girlfriend, Walsh, has the same thing in mind. 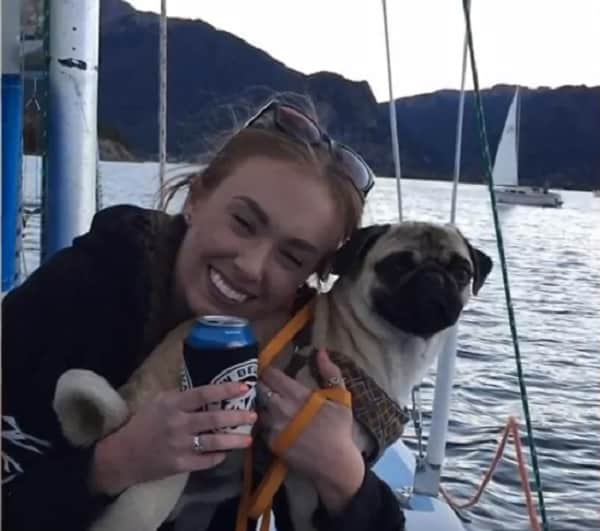 “We can’t just give up on our dreams.