The Titanic is the subject of so many documentaries, books, stories, and even movies. History buffs, nautical experts, and Titanic enthusiasts all agree that the Titanic tragedy was caused by its collision with an iceberg, alongside the extreme shortage of lifeboats that could have saved more people on board.

The sinking of the Titanic may be one of the most famous nautical tragedies, with so many depictions in literature, movies, and in pop culture. 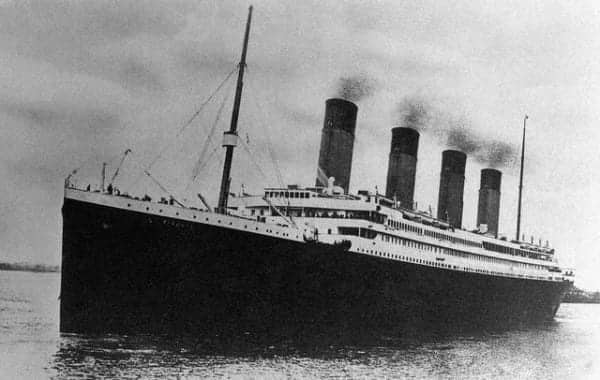 This is common knowledge, given all the things we know about the Titanic, but prepare to set aside everything you thought you knew about the Titanic because new evidence suggests that it may not have been the iceberg that ultimately caused the Titanic to sink!

Titanic expert Senan Molony, an Irish journalist who has spent decades studying the doomed ship, is claiming that the Titanic’s doom has been set before the ship was even close to the iceberg. Instead, it was a fire that burned long before the iceberg hit that caused the Titanic’s untimely demise.

Molony says, “fresh evidence indicates there was a fire in the ship’s hull, which burned unnoticed for almost three weeks before that fateful night.”

Molony says the fire started near the ship's boiler rooms, which then damaged its hull, causing irreparable damage. This is what made the Titanic susceptible to the iceberg – it didn't have the structural integrity to survive the collision.

What's worse is that, according to Molony, people may have known about the fire and the damage it has caused, and yet people chose to do nothing about it. 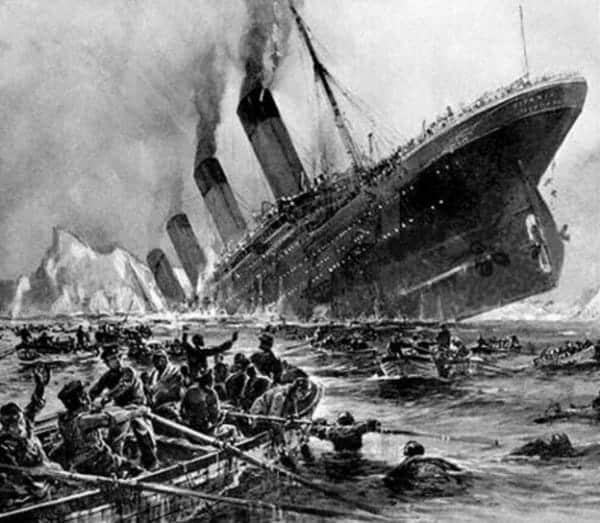 In the documentary Titanic: The New Evidence, Molony explains, “It’s a perfect storm of extraordinary factors coming together: fire, ice, and criminal negligence. The fire was known about, but it was played down. She should never have been put to sea.”

What do you think of this new evidence? Could it be possible that we’ve been putting the blame on the wrong catastrophe this whole time?