What would you do if you see a bunch of nude men rush to a sinking boat to save an entire family? Will you stay to watch, cringe as you leave or scream for support? It may sound very unusual but believe it or not, this incident actually happened recently at Lady Bay Beach, a nudist beach on Sydney Harbor.

The boat started sinking on Saturday afternoon, which made the small family currently on it scream for help. The nude men immediately rushed to the boat to help the passengers, which included a woman and a young child.

Lady Bay Beach is a nudist beach in Sydney, Australia 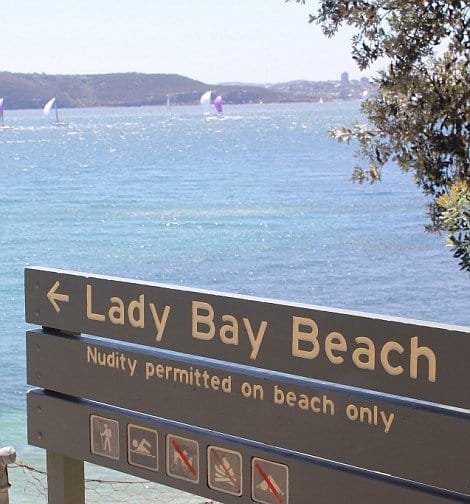 Nude men rescuing the child aboard the boat. 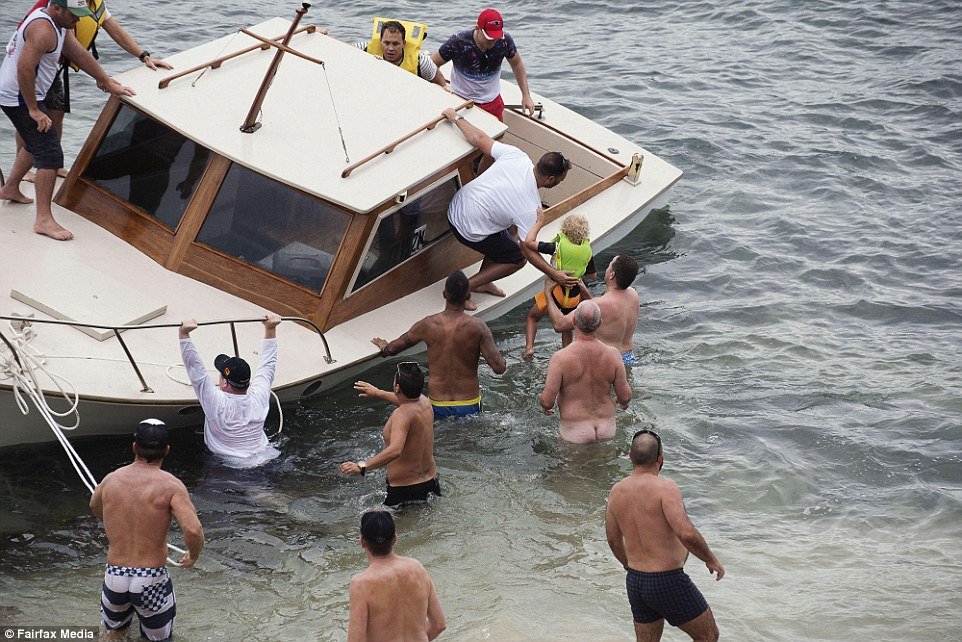 At that time, the annual Sydney to Hobart yacht race has just started and hundreds of viewers were then passing by the unusual scene. They stopped walking and became live audiences of what looked like a hilarious play of nude men running on the beach.

Yachts all afloat for the annual Sydney to Hobart race. 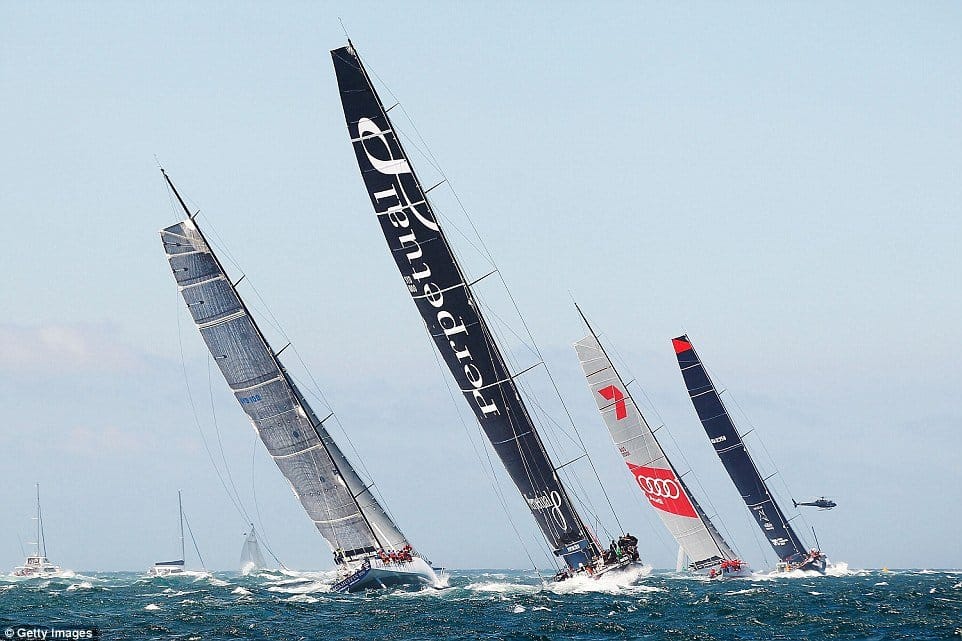 The passersby were all chuckling at the bizarre and awkward scenario, but when they realized what was really transpiring at that time, they could not believe their eyes.

“When they were walking past everyone thought it was funny, because it was a nudist beach, and then this happened,” Chris Pearce told The Sydney Morning Herald.

Pearce was one of the spectators and photographers who documented the incident.

The group rushed to save a family inside a sinking boat. 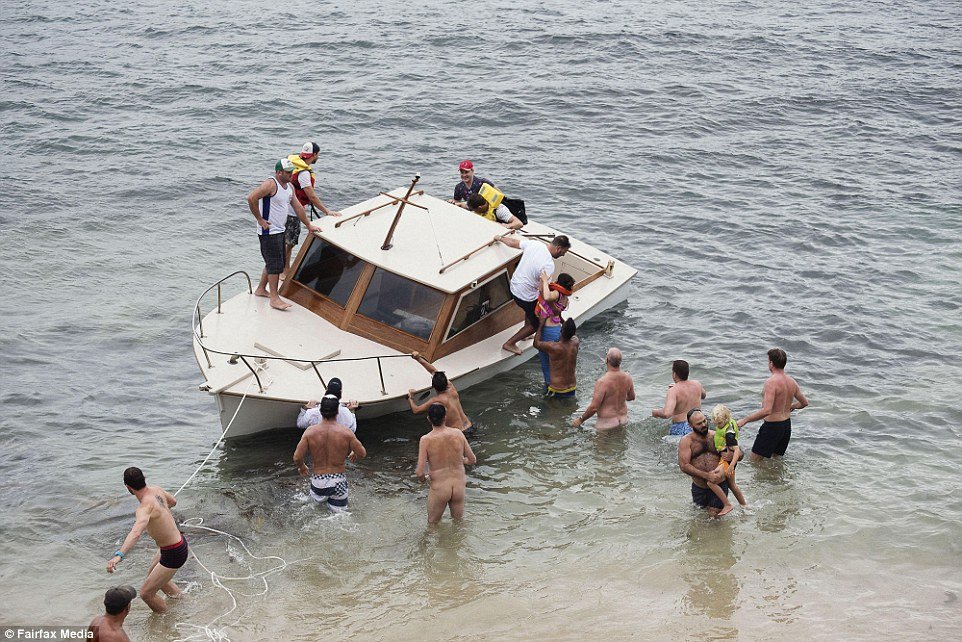 From the photos, it can be seen that the men showed cooperation as they lifted the child off the edge of the boat and carried him through the shallow water. Others helped by attaching a rope to the metal railing on the bow and pulling it toward the shore.

The sea looks packed that day and with the mob of naked men, it couldn’t get any busier. 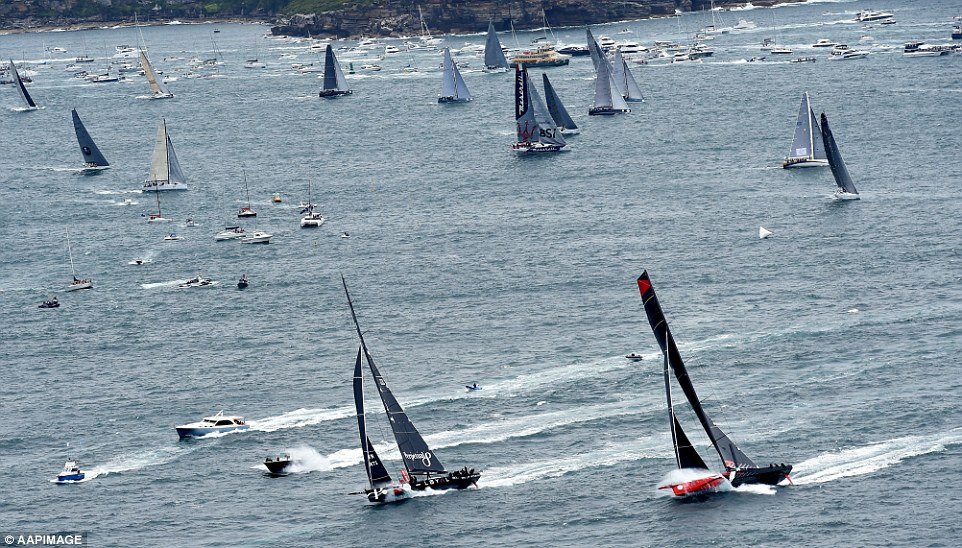 In the middle of racing yachts is a commotion that divided the viewer’ attention: mob of naked men rescuing a family. 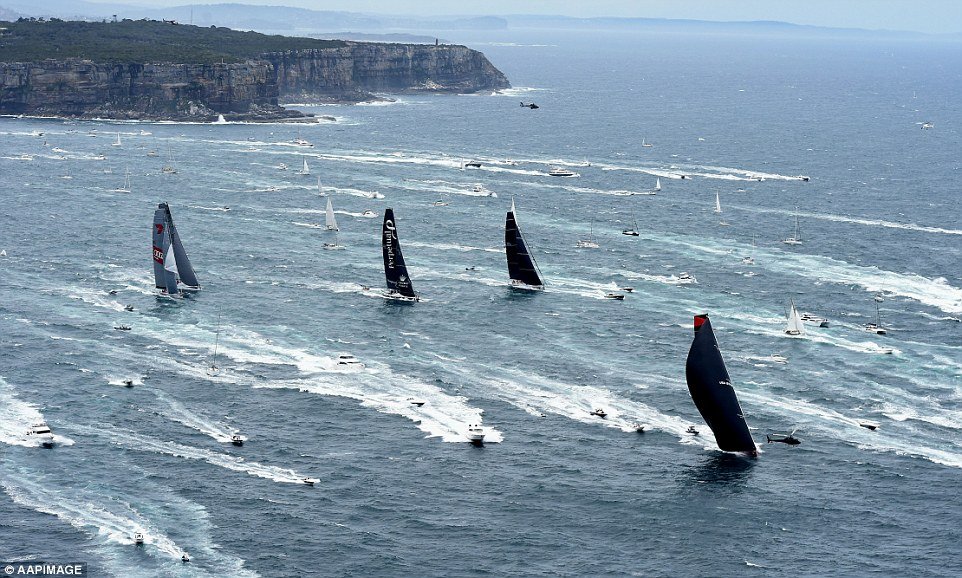 Aside from the annual Sydney to Hobart yacht race, that day was also Boxing day so many people were out on the streets, celebrating and being merry, so we can only imagine how large of a crowd was present during the awkward situation.

You Would Never Guess That Two Naked Guys Dancing With Towels Could Be This Hilarious! 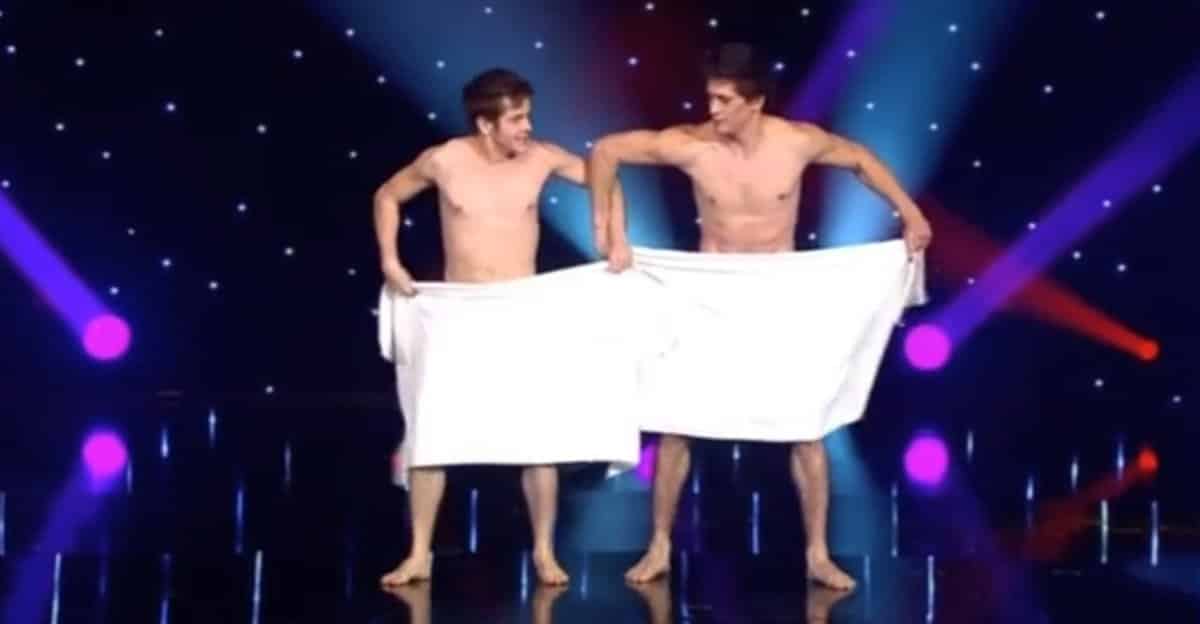