So far, the boat’s origins and the bodies have not been identified. There were no fishing equipment of any sort found onboard, too. And the stranger thing is that no wooden boats have been reported missing in Japan at all. Forensic scientists and detectives are trying to find out more about what has been called a “ghost ship.”

Only the dead bodies were recovered, and there were no survivors. 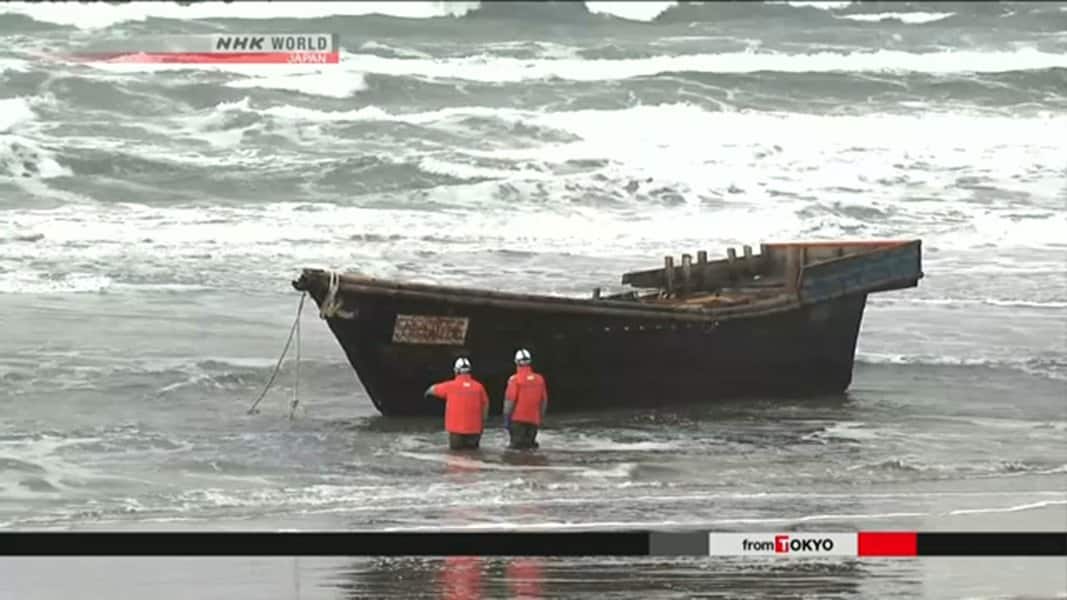 According to officials, the mystery boat measures 7 meters. An eight-digit number has been painted on the vessel. It is also believed that the ship lost its mobility, since the rotor blade and the directional device are nowhere to be found.

Authorities have the challenge of identifying the partially skeletonized remains. 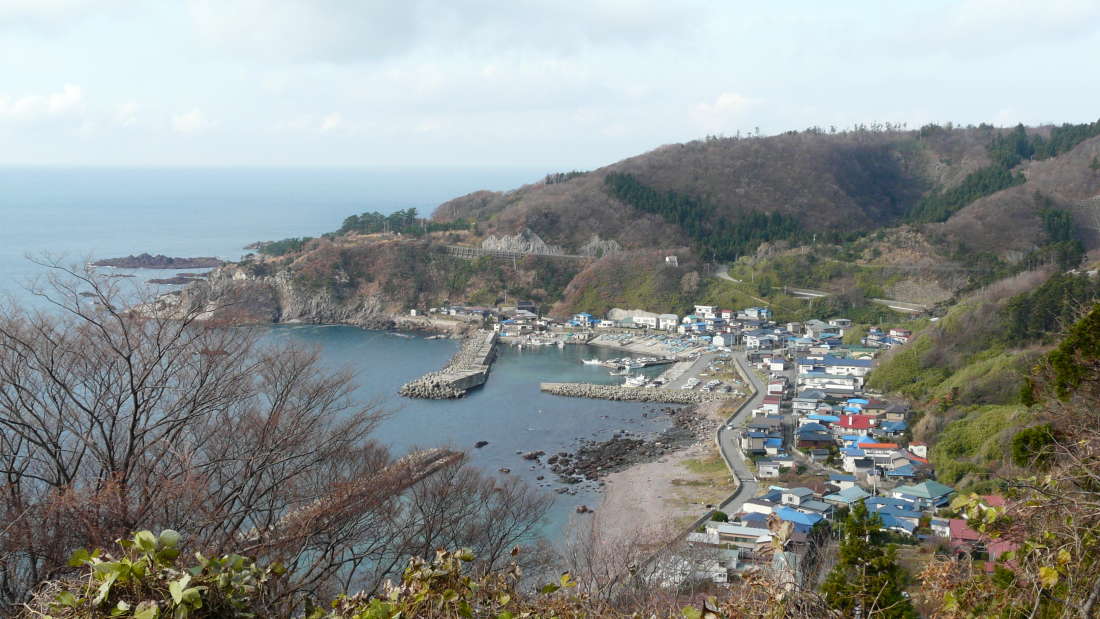 Because of the decomposition, the sex and age of the bodies have not been identified. The remains are reportedly in the third of five stages of decomposition, which is called active decay. During this stage, most of the body’s tissues are lost through liquefaction by microorganisms and maggots.

Authorities speculate that the boat is from North Korea. 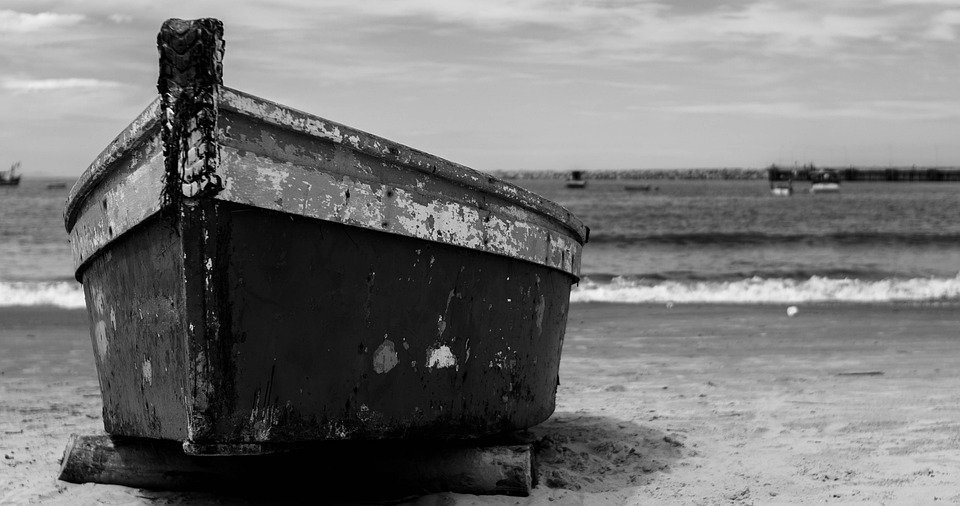 NHK reports that vessels, suspected to be from the Korean Peninsula, have recently been discovered along the coast of the Sea of Japan. Also recently, a vessel carrying eight live men, believed to be from North Korea, washed ashore in Yurihonjo City in Akita Prefecture.

Oga, where the “ghost ship” washed ashore, is directly eastward of the coast of North Korea. Investigators also found a pack of cigarettes that are believed to have been made in North Korea. Experts say the ships could be the result of people trying to escape North Korea or could be the boats of fishermen forced to go far into the sea to increase their catch.