As parents, we all have the duty to teach our kids a lot of things such as good behavior and basic life skills like reading, writing, and more. But should we also teach our children to use firearms?

The viral video below shows us exactly that.

Buck Holly, a custom gun builder from Florida, uploaded a controversial video on the internet which has since sparked a lot of debate.

In the said clip, we see him teaching his 4-year-old daughter to fire a rifle. 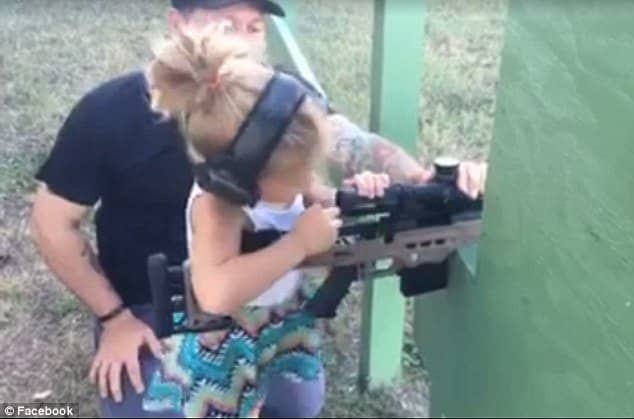 Young Noah can be seen firing four shots, with her dad cheering for her. 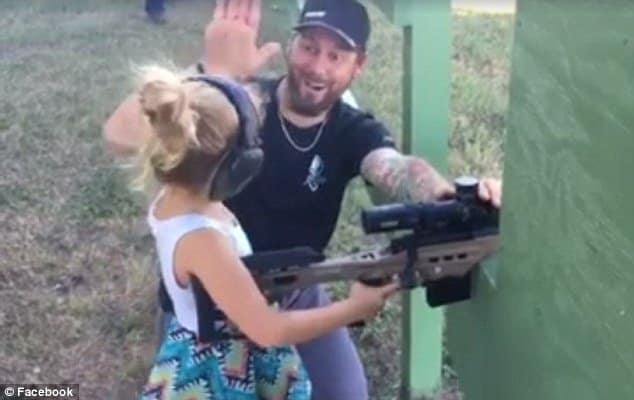 From the footage, it is very obvious that the little girl is skilled in loading, aiming, and shooting. ‘Oh! Three for three!’ Buck exclaimed as Noah successfully hit the target on her third shot. At the end of the clip, it can be seen that Noah looks disappointed upon discovering that she’s ran out of ammo.

Netizens are mixed in their opinions about the viral video.

For example, one commenter wrote:

“Yes, he’s teaching her the right things, but if something goes wrong and the gun kicks or misfires and she’s not holding it right because she’s so small…”

Others, however, are supportive about Buck’s actions, saying that kids should properly understand safe gun use to prevent accidents.

“The earlier you teach the better off they’ll be hunting or taking down someone threatening others’ safety.

“Stop being closed minded and open your eyes. Now she won’t go grab her daddy’s pistol and wonder what it is. She’ll see it and think, ‘No, no, Not when Daddy isn’t around.’ Unlike a WONDERING kid that age not knowing what it is.”

When interviewed by DailyMail, Buck defended his actions saying:

“I would invite each and every one of [my critics] to come to the range with me and my family and participate in it. See how things really happen. They got to see a 30 second snippet of a little girl shooting. What they don’t see is the preparation that goes into it. They don’t see her asking and begging for more ammo. So I would tell my critics, feel free to criticize me. That’s our lifestyle. But before you criticize, come and try it and experience it for yourself.”

He also clarified that his daughter never touches a gun without his permission. 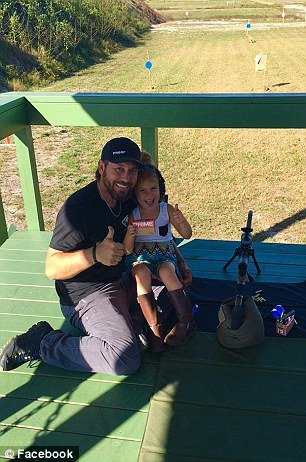 “She knows to stay away from firearms and weapons. Anytime she’s in the shop or the house and she sees something out that shouldn’t be there, she gets a jelly bean for telling me about it. So you couldn’t pay her to touch a gun.”

The gun-loving father likewise believes that teaching his kid about using weapons is a good way of protecting her. 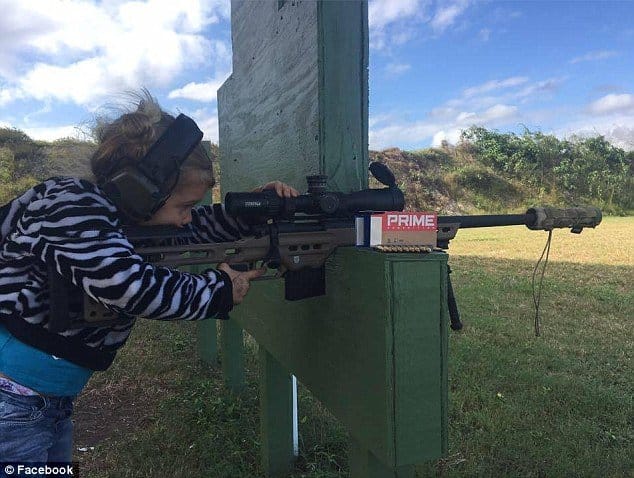 “I think it’s important to teach our kids to do something other than the regimented soccer and baseball. Getting them outside to experience other things makes them a more rounded person. A far as firearms go, I’m a huge advocate to exposing kids, younger people, to firearms. If you take the curiosity factor out of it, people will be a lot better and safer.

“In the vast majority of situations where a child is hurt, it’s because a group of them got together, found a firearm and were super curious. So they’re going to sneak around and play with it. But if you expose them at a young age to things are dangerous…they are less prone to accidents as they grow up.”

Meanwhile, Buck also shared that when he took his daughter to see Santa Claus this year, Noah asked ammos for Christmas. 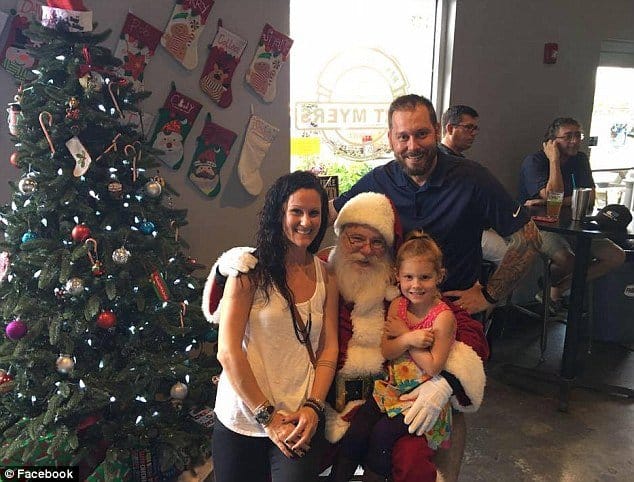 I’d definitely want to see Santa’s reaction to that!

What do you think about this, guys? Is it a good thing to teach young children about guns or no? Share your thoughts in the comment section.