When we talk about parties and/or celebrations, it’s difficult not to include Coca-Cola in the conversation. This one here seems to be the king of beverages, or at least this is what common knowledge tells us. And yes, this despite the rise of competitors in the market.

But while the popularity of Coca-Cola continues to flourish, there’s actually a sad truth involved. Its success means there’s an awful lot of plastic bottles out there – and we’re not even talking millions here. We’re considering billions. With a capital “B.”

The company is being linked to the global plastic bottle pollution humanity is experiencing. 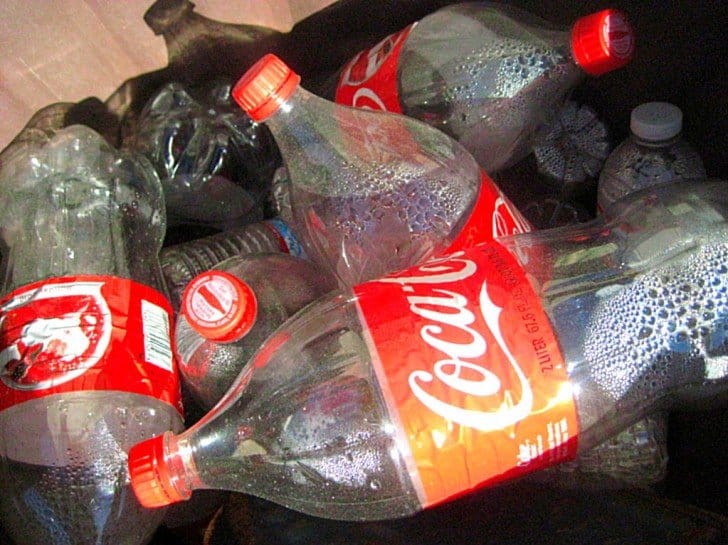 Just when you think things couldn’t get any worse, the titular soft drink company has, in fact, upped its entire production. This contributed to billions of single-use plastic bottles. And what specific figures are we talking about here? Well, it’s a whopping 110 billion every 12 months.

Apparently, though, Coca-Cola doesn’t want to disclose this information. They don’t publish the total quantity of plastic they utilize in manufacturing the renowned drink. This opted the environmental group called Greenpeace to do the math themselves. According to the charity, the company has effortlessly continued to produce a massive quantity of plastic bottles. To put it simply, the production is equivalent to 59 percent of the international packaging in 2016.

If this rate of production continues, the soft drink company may very well account for more than 20 percent of all single-use plastic bottles they produced every year. And by 2021, these numbers – on a global scale – will steadily jump by a fifth to an alarming figure of half a trillion annually.

With its current production rate, there’s no doubt these billions will become trillions one day. 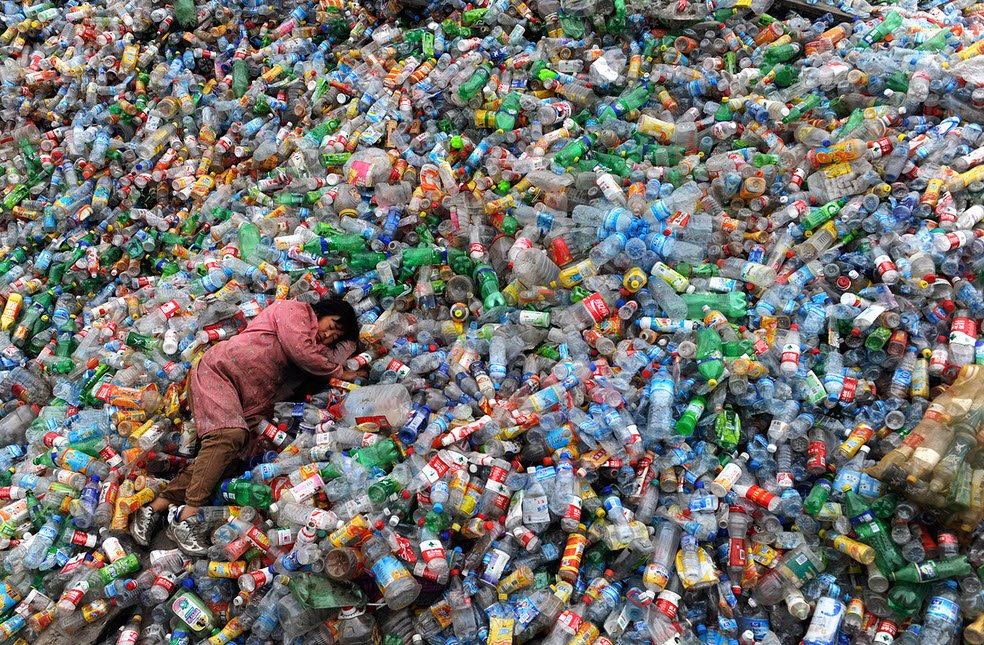 Because in reality, only a small amount of these bottles are being recycled. Majority of them are being sent straight to landfills. But this isn’t the worst-case scenario yet. Some of these bottles have already found their way in waterways, leading to bodies of water such as oceans and lakes.

The number of plastic bottles produced is quite worrisome that it already caught the world’s attention. It is believed that between 5 and 15 million tonnes (i.e. 5.5 and 16.5 US tons) of plastic enter the oceans. This is inevitable if nothing will be done by 2050. So what does this exactly mean? Simple: plastic will soon outweigh fish in the oceans.

It turns out that only 10 percent of these bottles are being sent back for recycling. 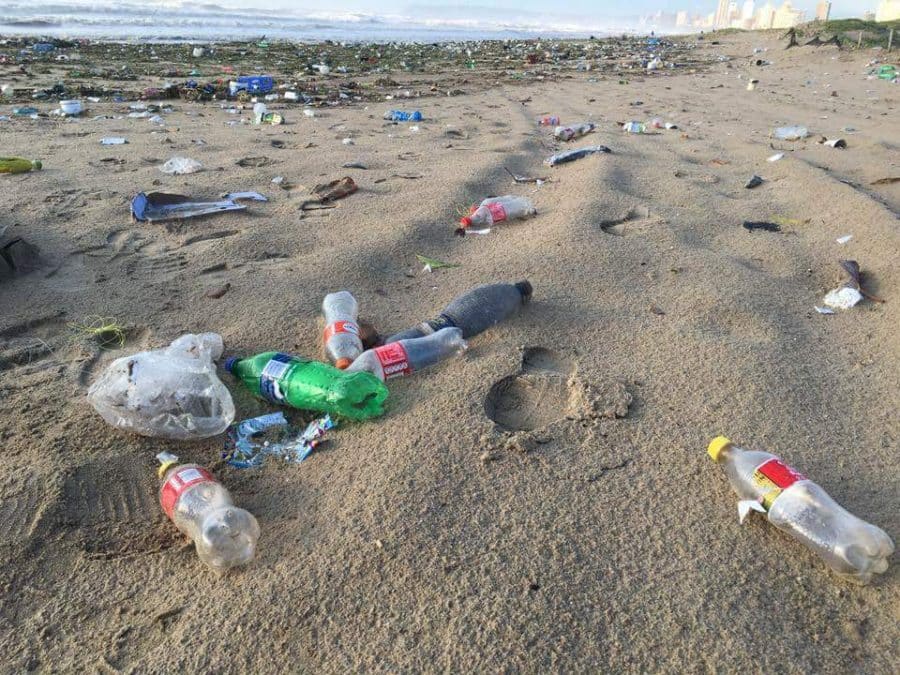 Coca-Cola’s UK department, however, has revealed that it would aim to up the number of plastic bottles recycled to 50 percent. If achieved, this should surpass the previous target of 40 percent by 2020.

While this is a huge step towards the right direction, there’s still a lot of room for improvement. Environmentalists are hoping to put up more pressure about the subject. One of their biggest hopes is for the soda company to lead the way in taking corporate responsibility for the worldwide plastic pollution crisis. Because seriously, this can be a huge problem for future generations.