Ever wondered what would happen if you heat up a knife at around 1000 degrees and use it to slice various things? Well today is your lucky day!

This video recently went viral on YouTube and it shows us exactly that – a glowing Sacher stainless steel knife cutting through different objects ranging from a bar of soap to a pad of Post-It notes, to a plastic bottle of Coca-Cola.

Uploaded on YouTube by Mr.Gear, we can’t help but admit that there is something weirdly satisfying about watching this interesting experiment. 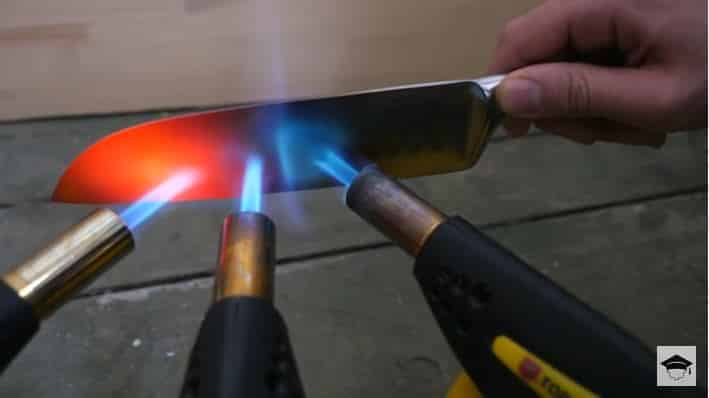 The video went on to become a viral hit on YouTube as it immediately attracted millions of views from netizens across the world.

Curious viewers were fascinated by how the household objects reacted to the ultra-hot knife.

The soap, for example, sounded like it screamed in pain as the knife touched its surface. Meanwhile, the small pingpong ball immediately caught fire.

As for the Coke bottle, well that’s for you to find out. 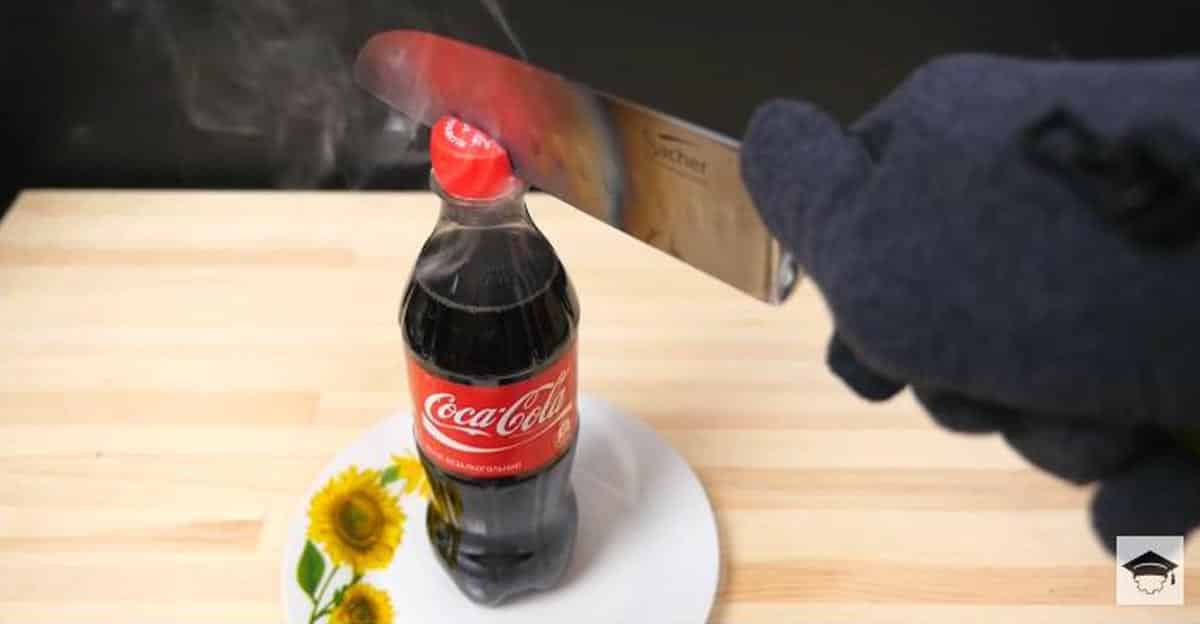 Of course, the YouTube channel warns their viewers not to imitate or attempt the said experiment at their respective homes. As the introduction clearly tells us, the video is intended for scientific and entertainment purposes only and should not be performed elsewhere.

Did you find this footage fascinating? Go share this with your buddies on social media.