Sometimes, most of us tend to buy things just because a friend or an acquaintance recommended it and you just went ahead just for the sake of buying it. Rarely, though, you realize that the certain item you bought because of that reason is actually worth more than you expected.

That’s the story of an old man who bought a Rolex GMT master in Germany sometime in the 1960’s. The man was in the country because he was serving in the US Army. According to him, his sergeant recommended the watch, which cost $120 at that time.

This old man bought a Rolex watch in Germany in the 1960s. 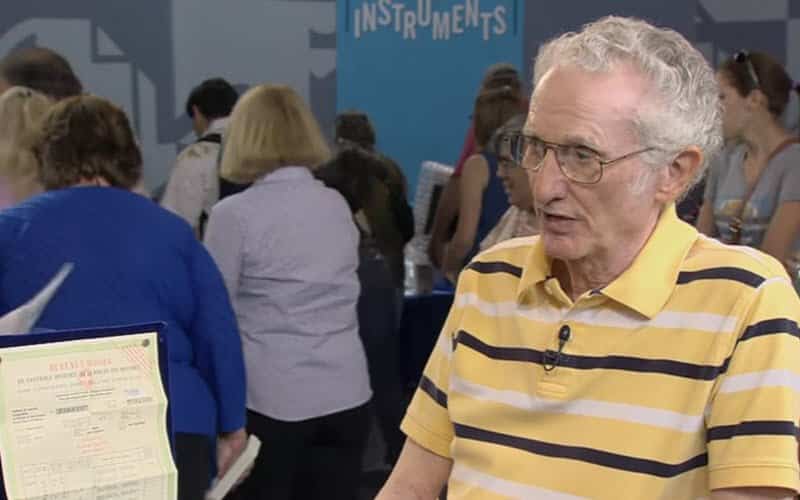 The old man’s sergeant told him that the Rolex watches are the best watches ever made and that he shouldn’t miss the opportunity to buy it. Although it was a lot of money for him to buy a luxury watch, he decided to go for it. Paying $120 meant costing him a month of his salary.

Several decades later, the guys from antique appraisal show Antiques Roadshow visited his town. The man then thought of taking out the watch that he had kept hidden in its box for many years. What surprised valuer Peter Planes is that the man was able to keep all of the Rolex watch’s accessories. The receipts, manual and certificate were intact. The box was kept in good condition as well.

The watch still has the receipts and other documents inside. 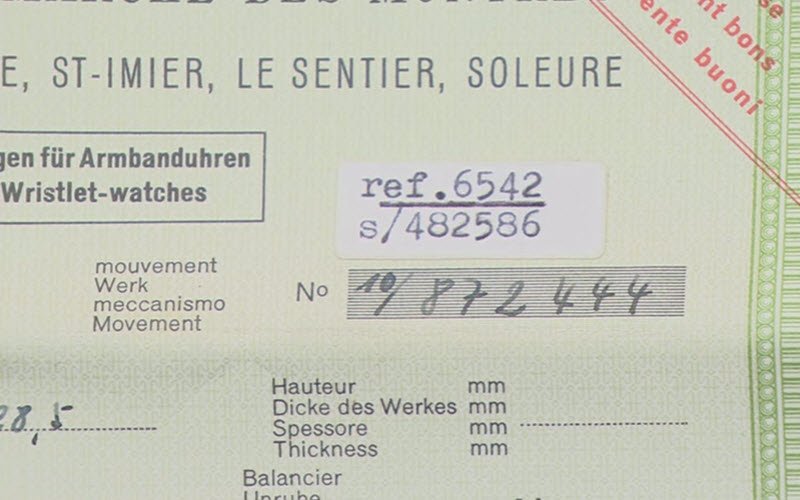 The old man has even kept the watch's box. 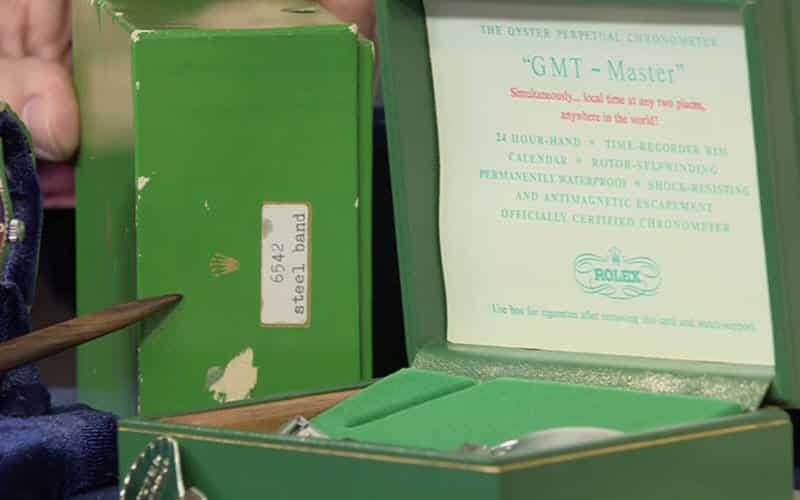 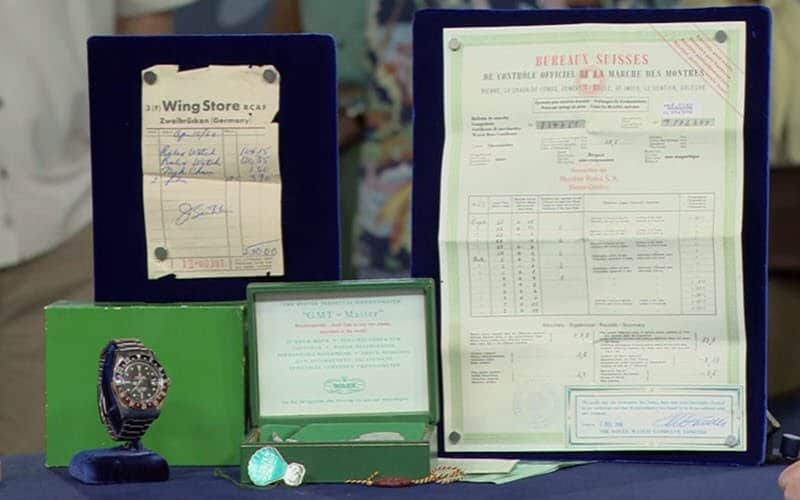 The old man told the expert that he hadn’t heard of a Rolex watch even before he bought it. Basically, he just didn’t know what a Rolex was and just bought it anyway.

What he didn’t know is that his watch was the first GMT master that the company has ever made. So Planes told him that only the watch would cost him $35-45,000 but that’s just not it!

Planes said that the watch is much more special and is worth even more than just $45,000. Because the old man saved the box and all the important documents, his GMT master would cost $65-75,000! You can see just how surprised the man was when he learned about the real value of his old watch.

Watch his reaction when he found out about the current value of his Rolex GMT master.