Elevator repair workers found an 82-year-old man with dementia dead in a parking garage elevator after people reported a foul smell coming from the area. The man had been reported missing for nearly a month before the building workers discovered his tragic fate.

Isaak Komisarchik, who hailed from Denver, suffered from Alzheimer’s disease. He had apparently pushed the emergency buzzer twice but no one came to his aid despite policies requiring elevator operators to monitor emergency alerts around the clock.

Authorities believed the poor man died after he was unable to escape the elevator. 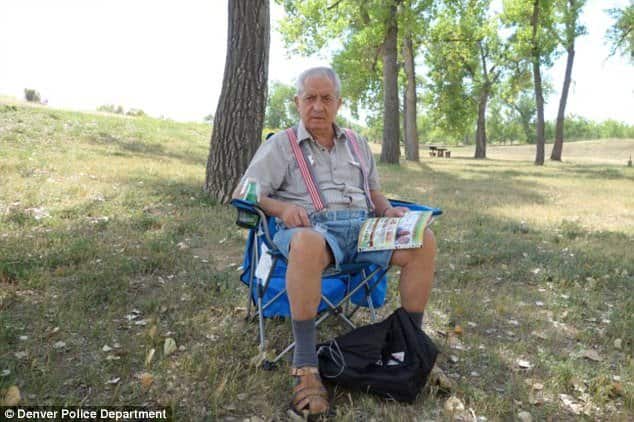 Nearly a month after Isaak was reported missing by his family, the residents of the Woodsteam Village Apartments reported a foul smell coming from the elevator. Elevator repair workers finally found the body inside a car, Denver Post reports.

Denver Fire Department spokesman Captain Greg Pixley said an investigation is being conducted to determine why no one responded to the two pleas for help by the elderly man.

His family reported him missing on the day he went out to the mailbox to pick up the mail and go to the office to get some things. However, the elderly man failed to come back.

Since he had dementia, he could not take long walks because he would get disoriented. 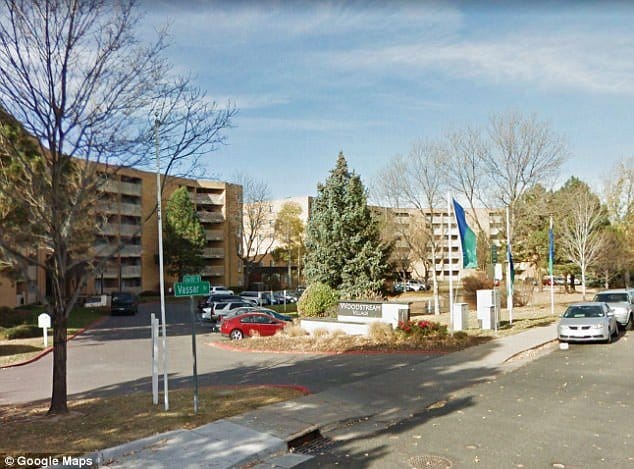 A search and rescue operation was initiated when Isaak was first reported missing. A team of fire fighters searched about five ponds near the residential area. Little did they know that he was pleading for help while trapped in a contained space.

In December, the elevator was inspected and found to be in top shape. However, during the time when he got trapped in the elevator, the parking garage space was being renovated, Daily Mail reports.

Greystar Management Services, the company that manages Woodstream, said in a statement:

“We are saddened by the tragic loss of life and extend our deepest condolences to Mr. Komisarchik’s family and friends.”

The spokesman added that the elevator was not in use during the parking garage’s renovation.

The elderly man’s cause of death has not been determined.

How would you feel if you get trapped in an elevator and no one from the team who’s supposed to monitor emergency calls came to help? Share your thoughts in the comments section below.