While I love eating cheese, I definitely couldn’t imagine myself wearing a watch made using it. Yes, as strange as that may sound, there is a timepiece out in the market right now that is made of cheese – or a part of it, at least.

Made by Swiss watch company H. Moser, this watch has an outer casing made from a cheese variety called Vacherin Mont d’Or medaille d’or. It was later fortified with resin to endure use and age.

According to H. Moser, the watch was created as a protest against a new legislation. 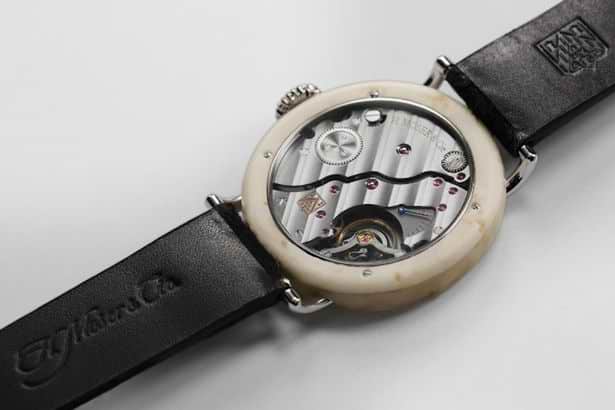 These days, they say, many use the term ‘Swiss made’ very loosely that it has somehow lost its meaning. In fact, manufacturers now have to source 60% of components domestically instead of the previous 10%. This law has been effective since last year.

In a statement posted on their website, H. Moser said that the law was “too lenient, providing no guarantee, creating confusion and encouraging abuses of the system”. The company, on the other hand, craft their products using 95% Swiss-sourced materials.

CEO Edouard Meylan even pointed out:

“Our watch sends a clear message to the Swiss watchmaking industry, the authorities and watch enthusiasts: the Swiss Made label is meaningless.

“Worse than this, it gives credibility to the worst abuses in our industry. Our response to this lax and insufficient label is derision.”

Meylan comes from the same village as the cheese. 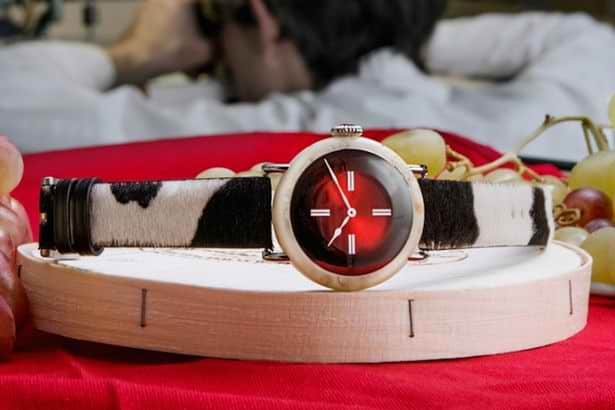 This was, according to the company, an “obvious choice” in order to stay consistent with the dairy theme.

The watch is being sold for more than $1 million. 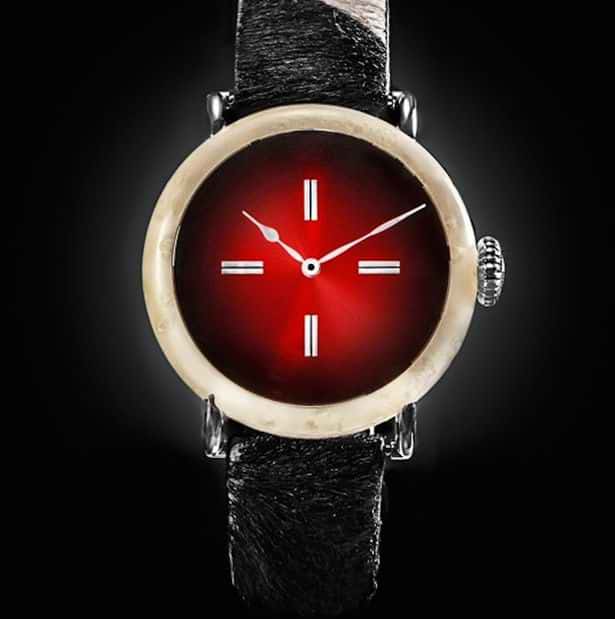 Meylan said that all proceeds from the sale will go to the funding of independent Swiss watchmaking.