Do you ever wonder what that small fifth front pocket on your jeans was made for? Sure, we use it to store coins and eternally-folded receipts, but do you ever think about its real, original and intended function?

Because centuries have passed since jeans was first invented, it is not surprising that the original function of the small pocket would be drowned to history.

See that tiny little pocket there? 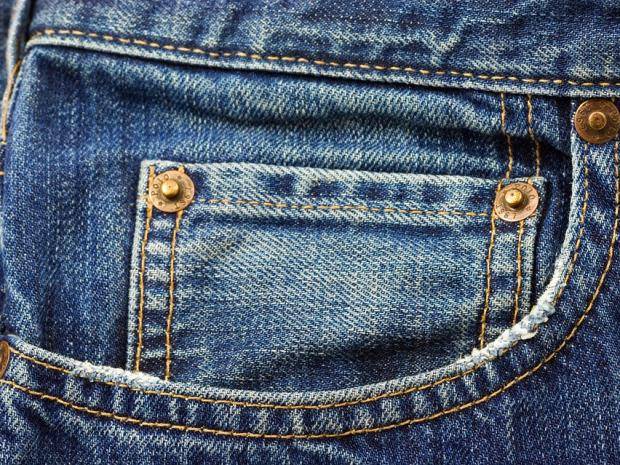 So, what really is it for?

Interestingly, its official name is watch pocket, which means it is originally intended to carry well… a pocket watch. This information is according to jean giant maker Levis Strauss & Co.

Tada! A watch pocket, it is. 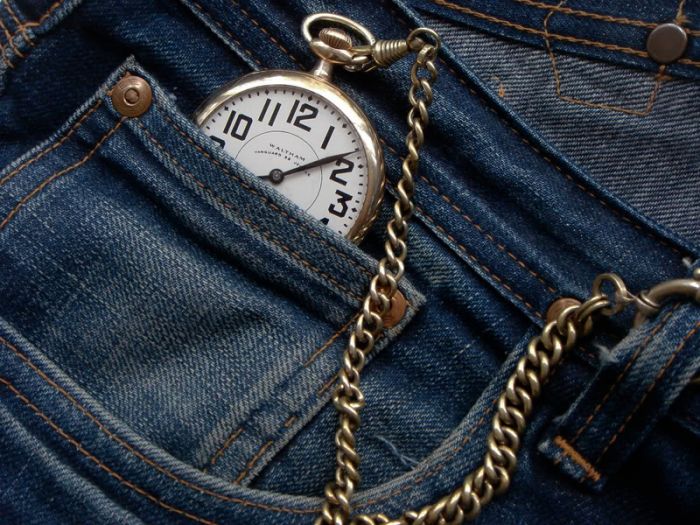 In 1873, the small pocket on Levi’s first jeans in the front right hip was called a watch pocket. It allows cowboys, miners, and other workers safely carry and protect their pocket watches. Back then, people only had their pocket watches to tell the time. They used that fifth pocket to ensure that it will be free from scratches and other damages.

At the turn of the 20th century, things change and so are some of people’s way of living. Pocket watches fell out of style and became obsolete. Wrist watches became popular and has been used up to this day. Despite this, the watch pocket did not exit the scene and still remains a key part of the classic jeans.

At present, people use it to store little stuff such as movie tickets, lip balm, lighter and gum, among many others.

There you go, a piece of fashion history. 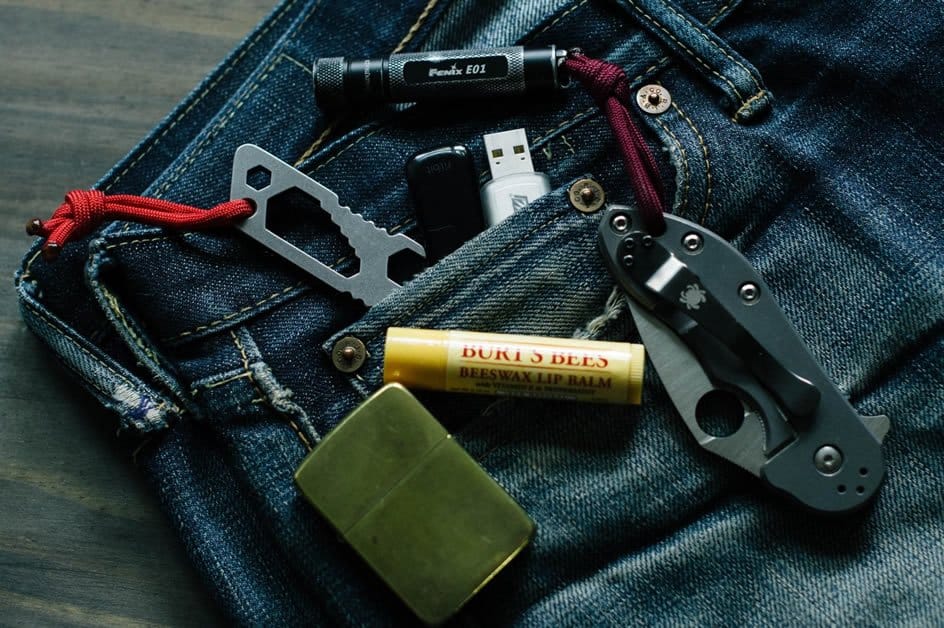 The small pocket may look insignificant but hey, it is nice to know what it was made for in the first place.