We’ve recently heard the controversy regarding the Dengvaxia vaccine. Hailed as the world’s first vaccine against dengue, French pharmaceutical Sanofi Pasteur came up with the revolutionary vaccine.

Eventually, however, the manufacturer admitted that Dengvaxia may pose harmful effects. This is where a huge problem lies since over 700,000 children have already been vaccinated in the Philippines alone – and netizens are understandably outraged about it.

Now a Filipino father has recently surfaced, saying his daughter died of severe dengue after being given the said vaccine. 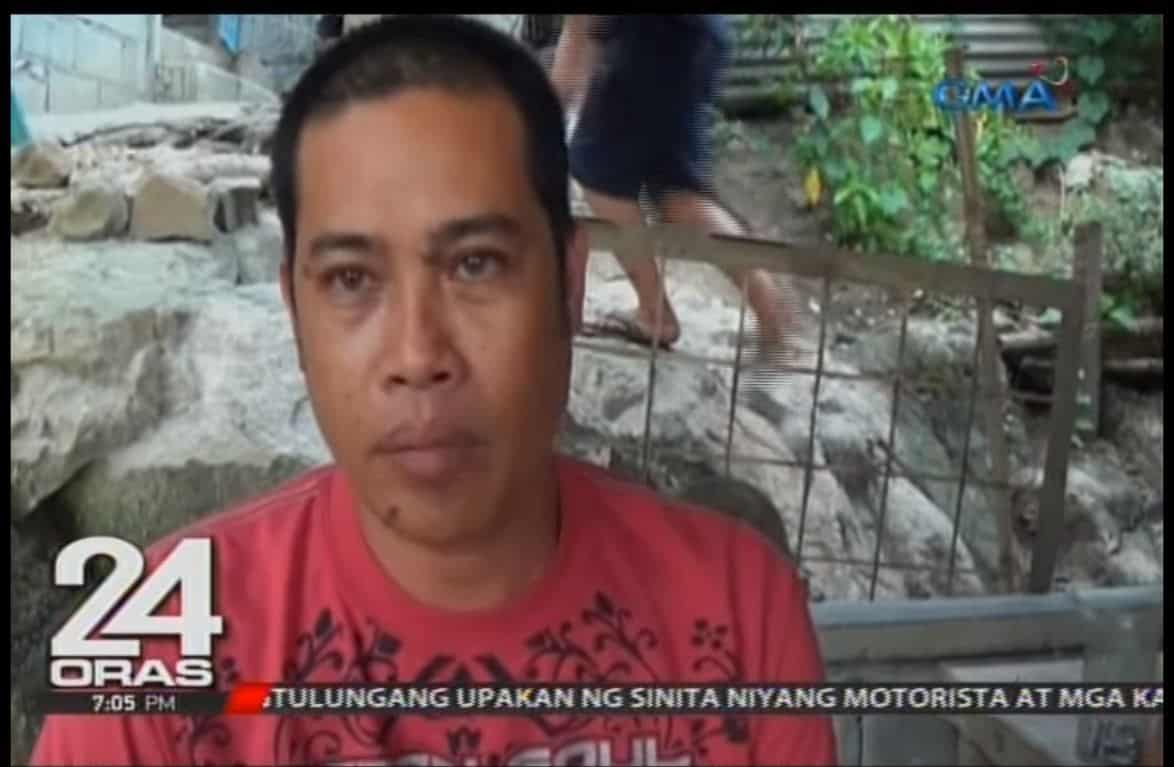 According to reports, Nelson De Guzman is seeking justice for the death of his daughter Christine Mae, a grade 5 student who was vaccinated with Dengvaxia and later died of severe dengue.

The father has since approached the Volunteers Against Crime and Corruption (VACC) to ask the Department of Justice (DOJ) for help in examining “the bodies of three children believed to have died due to the effects of Dengvaxia shots,” a report said.

In an interview, the father said someone should be held responsible for the program.

“Someone should really be held liable. My daughter would still alive if she wasn’t vaccinated,” lamented De Guzman. 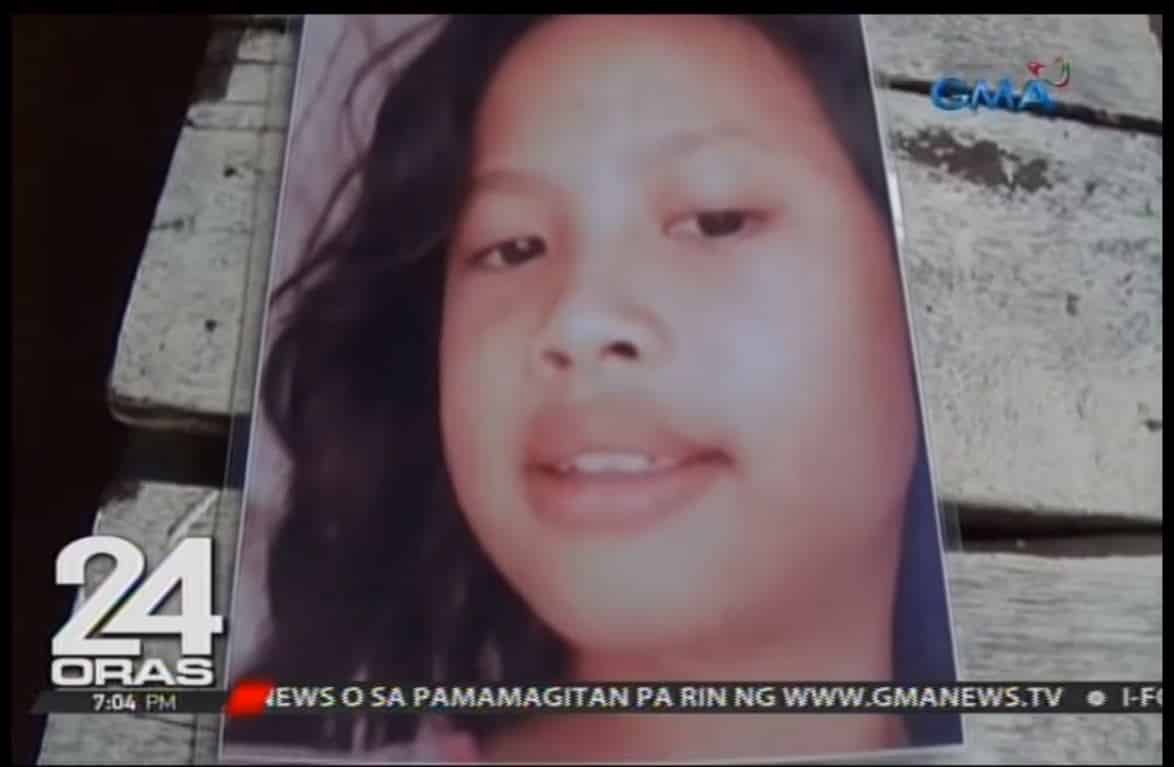 A GMA news article further tells us Christine “had no history of dengue infection”. However, she eventually developed severe headache and fever. She passed away a day after she was rushed to the hospital. She received a Dengvaxia shot 6 months earlier.

De Guzman further said that they have documents proving their daughter has been vaccinated with Dengvaxia. 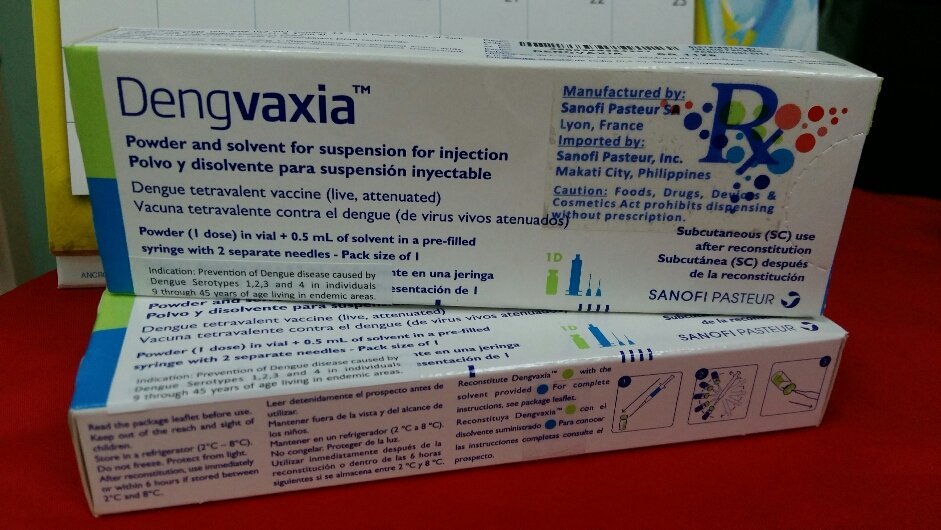 Now a year has passed since their daughter’s death and, so far, the family has not received any assistance from the health department or from the local government.

Meanwhile, Sanofi has clarified that Dengvaxia can only be beneficial in preventing dengue for those who already had serotypes virus in the past. 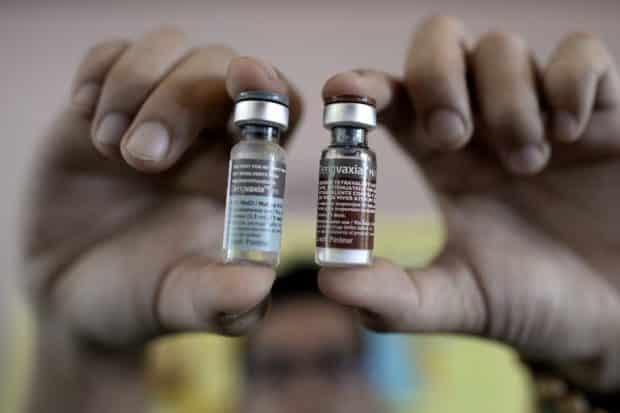 Moreover, the company defended that the vaccine “does not contain any viruses that can make people ill with dengue or severe dengue.”

The Department of Health has since halted its vaccination program and the Food and Drug Administration of the Philippines has ordered suspending Dengvaxia’s sale, distribution, and marketing. The National Bureau of Investigation (NBI) is also conducting an investigation to determine who should be held accountable for putting the public’s lives in danger.