Among the most interesting topics in recent memory involve the first modern humans. Even today, researchers continue to unravel the mystery behind these so-called human beings. In an ordinary day, people would claim that the Europeans were the first ones to raise the flag of modernity. This status is somehow shared by Middle Easterners, though.

But according to a recent study, this isn’t the case. That’s because the first modern humans were none other than the Chinese. Surprising, right?

History states that Europeans were ancestors of the first modern humans, but the Chinese beg to disagree. 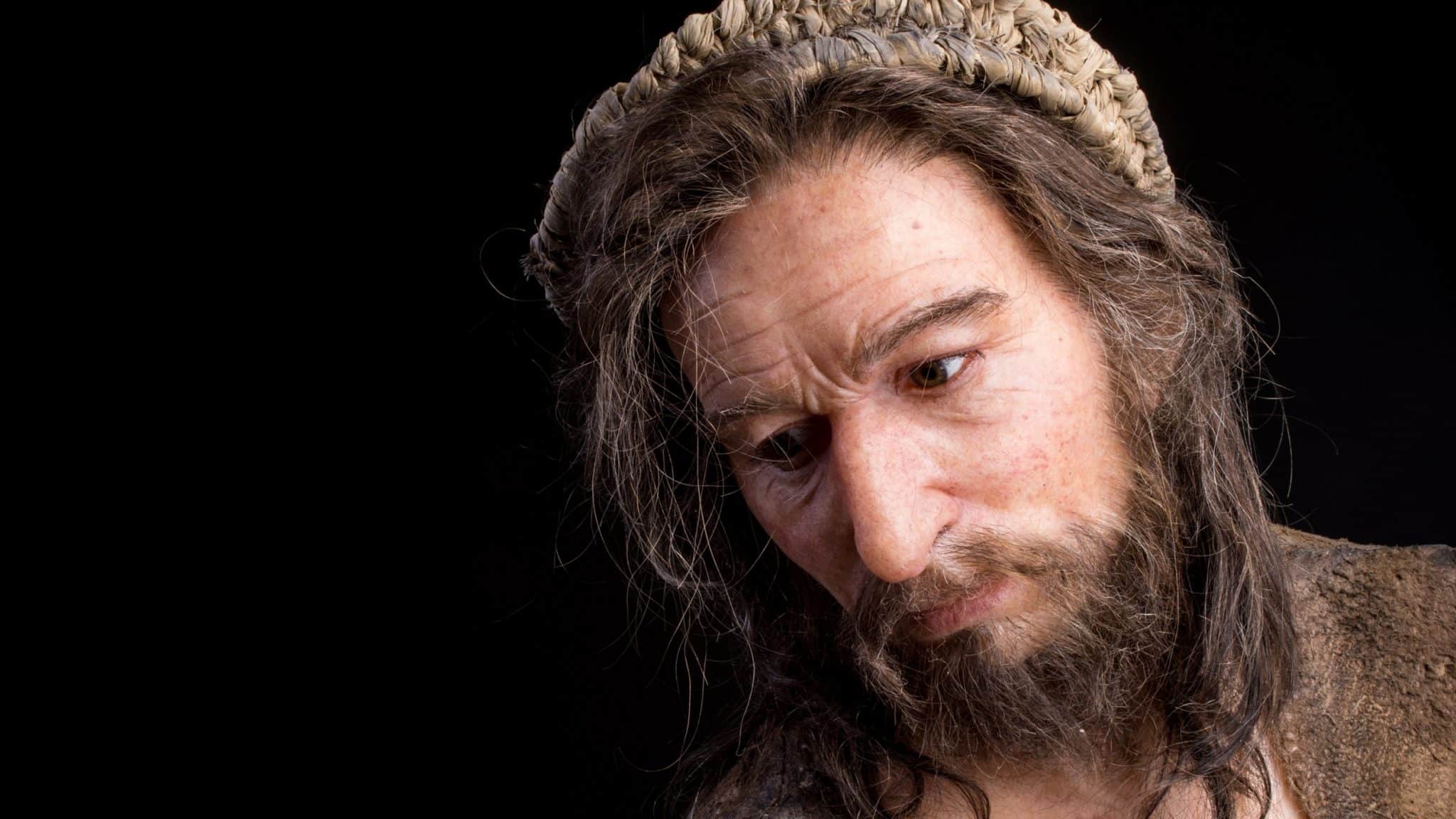 The revelation came from a group of researchers from the Chinese Academy of Sciences led by paleoanthropologist Wu Liu. This was due to a discovery they acquired in Fuyan Cave in Southern China. The location is basically a three-tier complex combination of caves, all of which are connected by tunnels.

Together, this combination results to a volume of more or less 100,000 cu.ft. or 3,000 cu.meters. The task ran for at least two digging seasons from 2011 to 2013. During these years, Wu and his team went deeper to explore the chambers and excavate them.

Interestingly, the deepest among the cave didn’t contain any human or animal remains. The top one, on the other hand, yielded a clutter of non-human fossils and are believed to be mammals. As for the middle chamber, the researchers deemed it an archeological jackpot. That’s because it contained around 47 exquisitely preserved teeth that were believed to be from humans.

These are all the teeth Wu and his team acquired from the cave.

There are at least two migration routes that can be accounted as to how the homo sapiens acquired their way to the cave. This included a route that went through Java, a place that was once home to the homo erectus.

However, these routes reportedly placed all home sapiens’ arrival somewhere in China. According to Time, it dates back to 45,000 years ago when all the species finally reached Europe. In terms of uranium-thorium radiometric dating, this puts the above-mentioned fossils at somewhere between 80,000 and 120,000 years old.

The aforementioned dating is basically another process used in determining the age of calcium carbonate in teeth. So far, it has proven to be effective and accurate. In the case of the Chinese researchers, their discovery just blows the longstanding European date off.

Teeth have played a huge role in helping anthropologists track down the first modern humans. 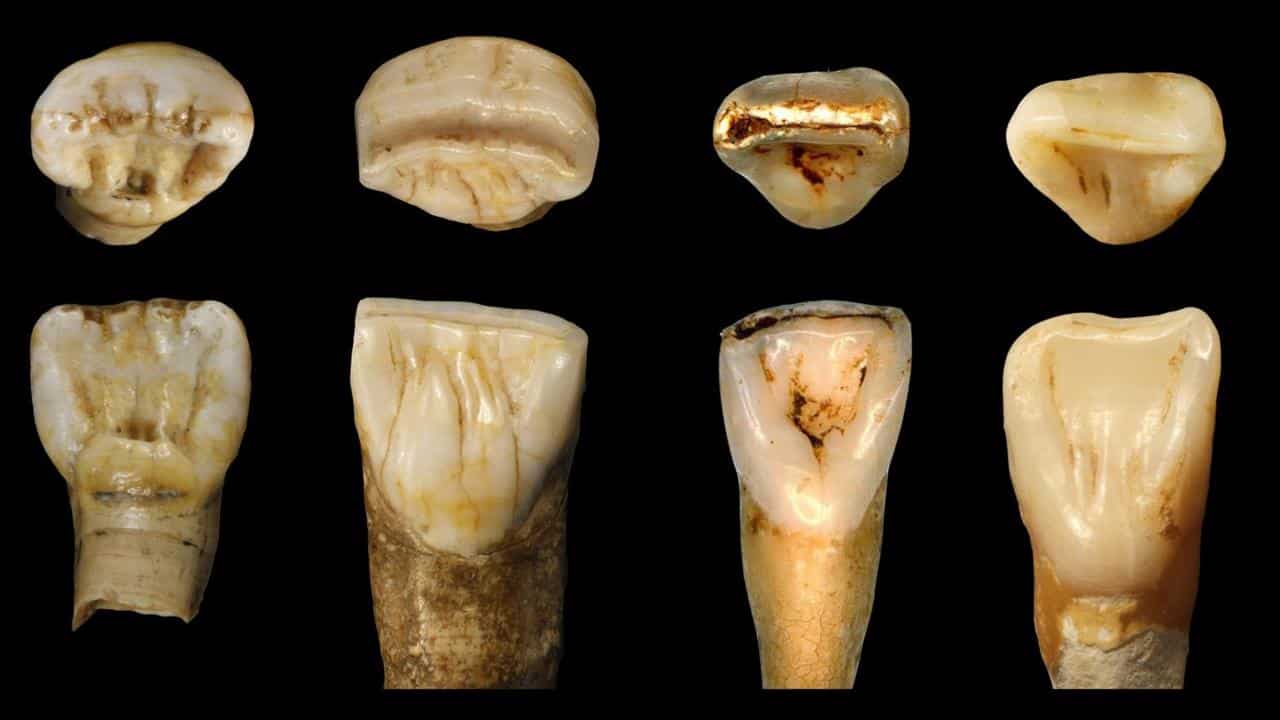 But of course, the teeth’s dating isn’t the entire story here. Human analysts were also hired just to prove if whether or not the teeth were indeed modern in one way or another. Surprisingly, the result was overwhelming.

Although Wu and his team were able to prove that the humans found were modern, they fail to determine just how technologically advanced these humans were. It is believed that butchering came to exist due to the presence of mammal bones from 38 different species. However, not a single stone tool was retrieved.

They can’t also explain why the modern humans had a hard time establishing a foothold in other parts of the world. Nonetheless, it can’t be denied that Wu and his team made an exciting step towards modern human study.