Eating dogs is a practice that is generally frowned upon, even condemned. See, society is not comfortable with the idea of people eating man’s best friend even though it’s okay to eat farm animals such as pigs, chickens, and cows. Learning that a certain group of people are eating dogs is enough to make us hungry for blood, what more if you learn that these dogs are being roasted?

You can only imagine how these Chinese dog owners felt when they saw their missing canines about to be roasted for food. The authorities have raided an illegal dog meat shop after its workers were seen roasting canines using a blow torch. The China Animal Health Inspection received calls from animal lovers and dog owners in Changsa whose pets have gone missing.

The raid happened at at Mawangdui market in Changsha of Hunan Province on October 30. 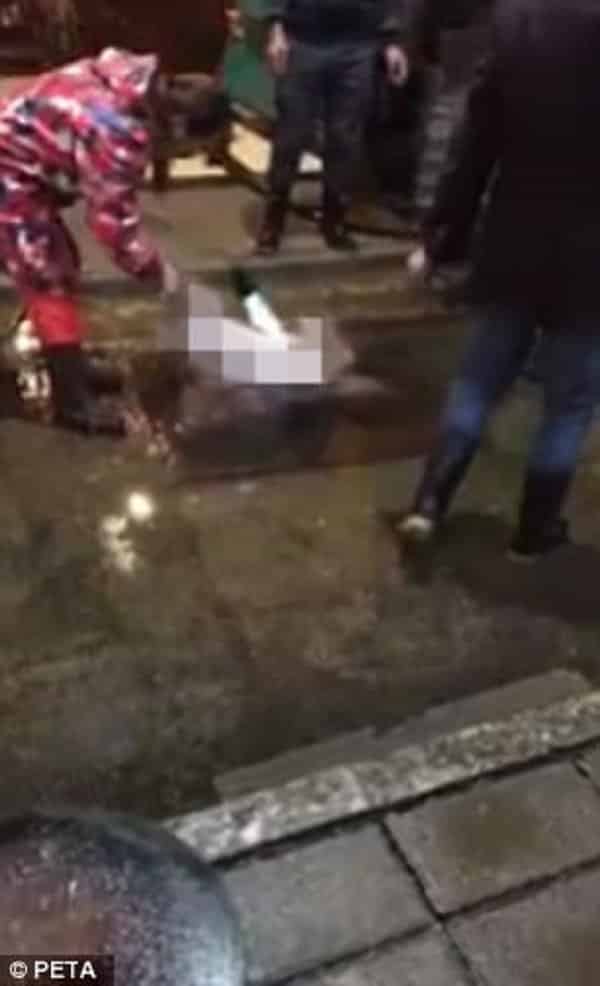 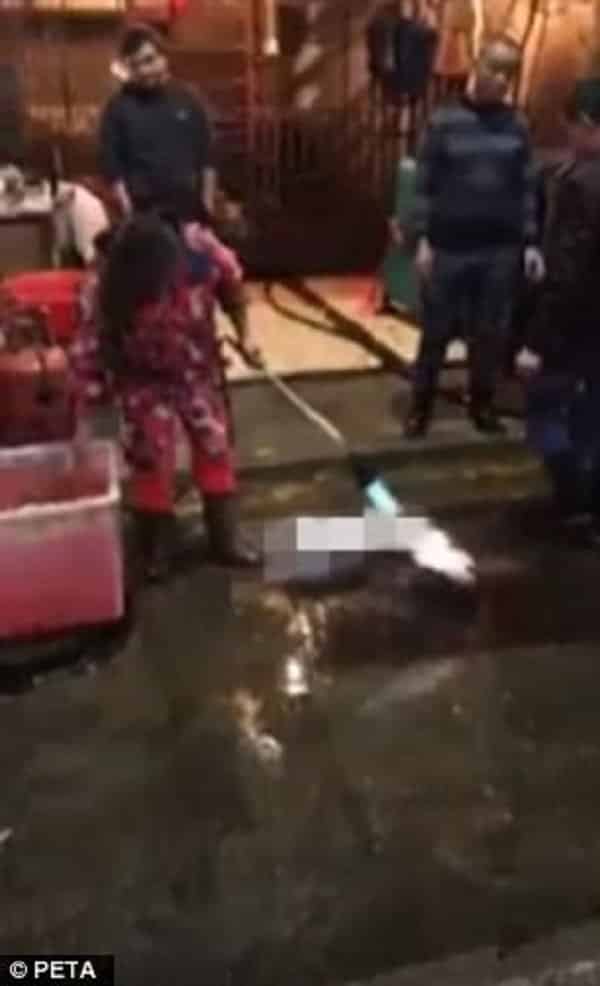 “A few of members and some dog owners came to save the dogs. Some of the dogs still had their collars on. There were golden retrievers, huskies, corgis, Labradors and more.”

Dog lovers went full force to expose the activities of the illegal shop. They took videos of the workers roasting dogs on the streets.

Many more dogs were locked up inside cages, waiting to be killed. 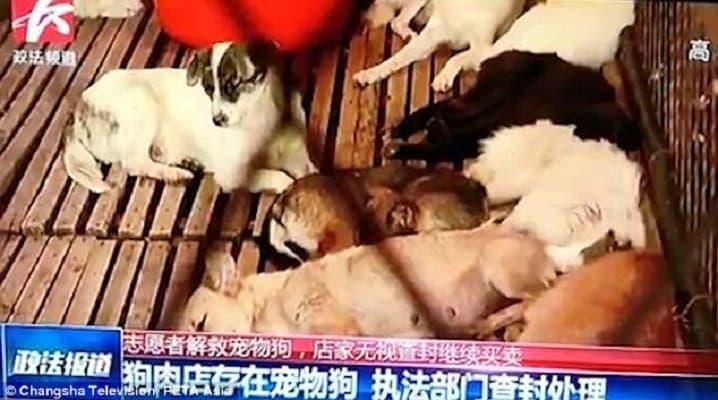 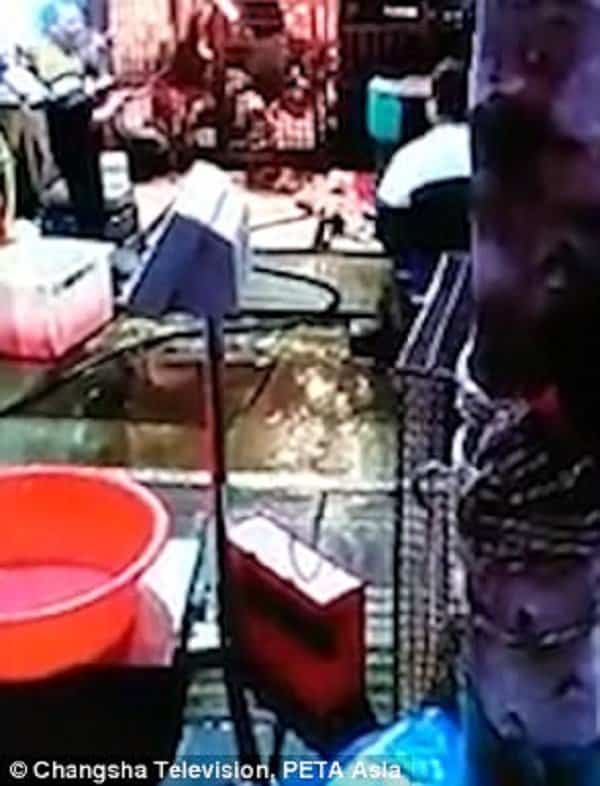 “We have received reports of dogs that had not passed hygiene and food safety standards. Shop owners failed to provide any certificate to identify where the dogs are from.”

PETA Asia press officer Keith Guo condemned the Chinese government for losing control of the illegal trade of dog meat in the country.

“The officials are not giving any protection to the dogs, whether or not they are certified for health standards.”