Have you ever had days when you felt that life wasn’t going your way? That all you’ve been dealt with are bad cards? Then read on and see if you can learn a lesson or two from this hardworking and honorable man from China.

48-year old Chen Xinyin is a farmer from Chongqing, China. He lost both of his arms due to severe electric shock when he was just a young boy of seven. At the tender age of 20, his father died, leaving him and his mother to tend to their lands. Since his accident, he has learned how to farm, weave, and perform household chores using his feet. Just recently, his old and frail mother became paralyzed, leaving him the sole responsibility of tending to their farm while also taking care of his mother.

Chen Xinyin is a farmer from China who lost both his arms when he was just seven years old. 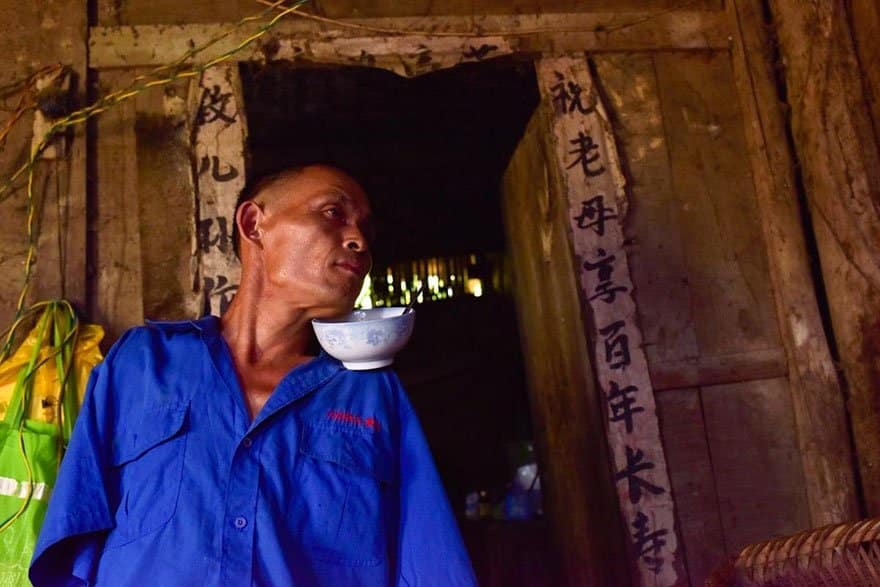 Aside from household chores, he also tends to their farm… 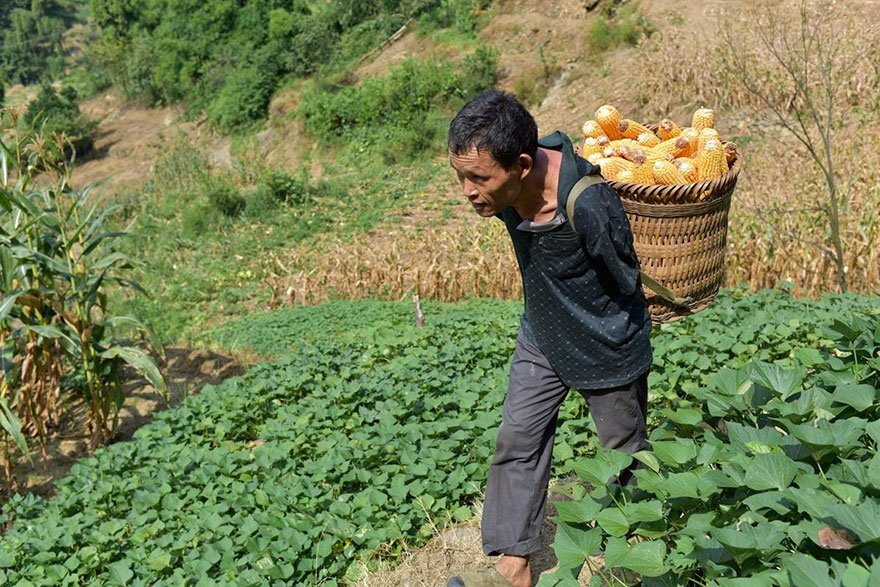 …using only his feet to perform all tasks. 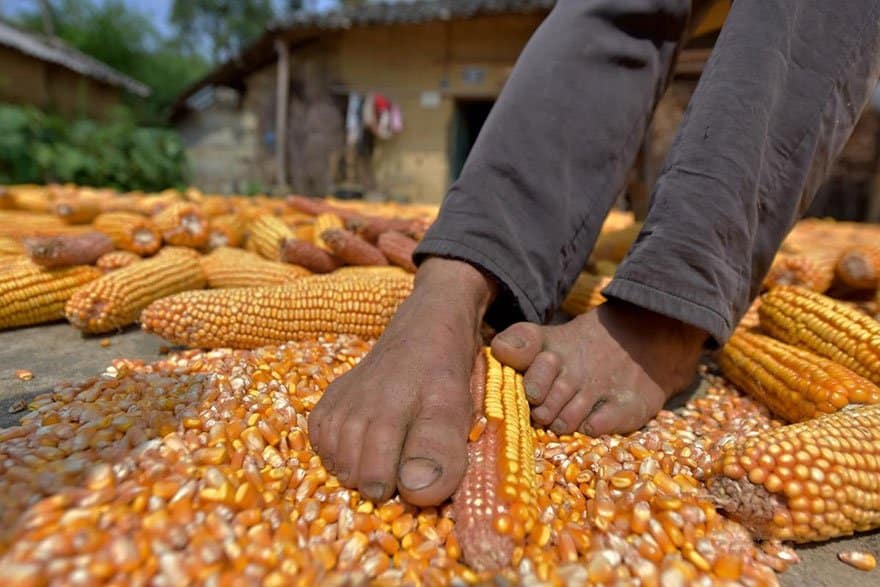 He also takes care of his old and paralyzed mother, spoon feeding her using his mouth 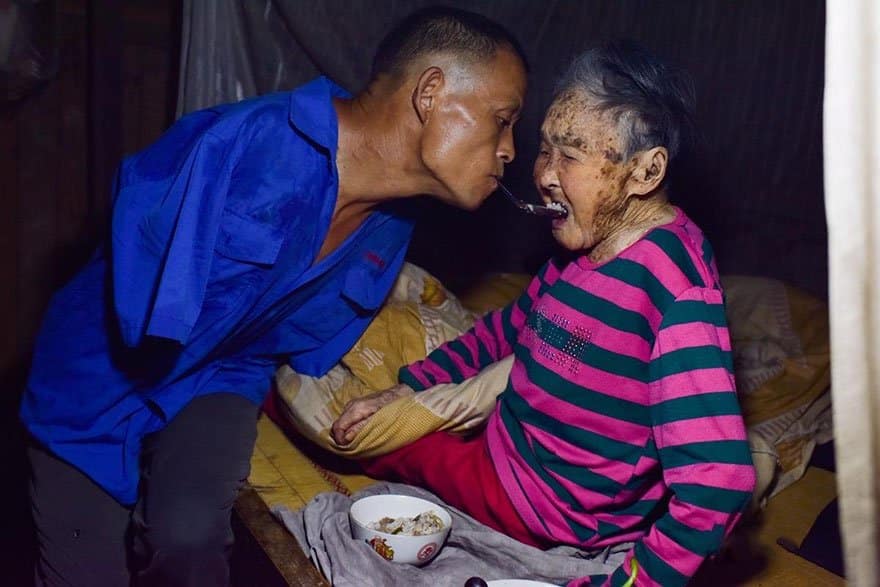 Due to the difficulties he faced in his life, some of his neighbors even suggested that he give up farming and take to the streets to go begging. However, Xinyin, an honorable man, did not entertain the idea and even got angry. According to him,

I have no arms but I have good feet. I can’t go make that sort of money.”

He stood firmly with his decision to take care of his mother and their farm instead of abandoning them for more money. Indeed, his life is a story of commendable perseverance. Although he lost both his arms, he did not let his disability determine his fate; in fact, it even strengthened his will and determination to live an honorable life.

If a man without two arms faced the challenges of life head-on, you too, can do it. So no matter how crappy you think your life is, always remember Xinyin and his story. Work towards your goals instead of whining and complaining about life’s unfairness.

What do you think about this story? Share your thoughts in the comments section and don’t forget to share this with your friends.