Jason Frost and Brandon Key were just out fishing in the Warrior River on Alabama on August 29, 2015. It was just another usual fishing day until they caught something that caught them by surprise: kittens!

In the beginning of the video, Jason was totally shocked when he saw two kittens swimming towards their boat. He then leaned over to pick one of them out of the river. A few seconds after, another kitten followed, which Jason also rescued.

The place where they found the kittens was clearly a remote area. There was no way the kittens could have gone there by themselves. Jason assumes that the poor kittens were intentionally left there by some heartless person.

Watch how they rescued the poor kittens here:

Fortunately, the kittens were adopted by a young family that Jason and Brandon met on their way home. It’s good to know they are now safe and dry.

Poor Cat Finally Freed After Being Trapped in a Wall for FIVE Years. 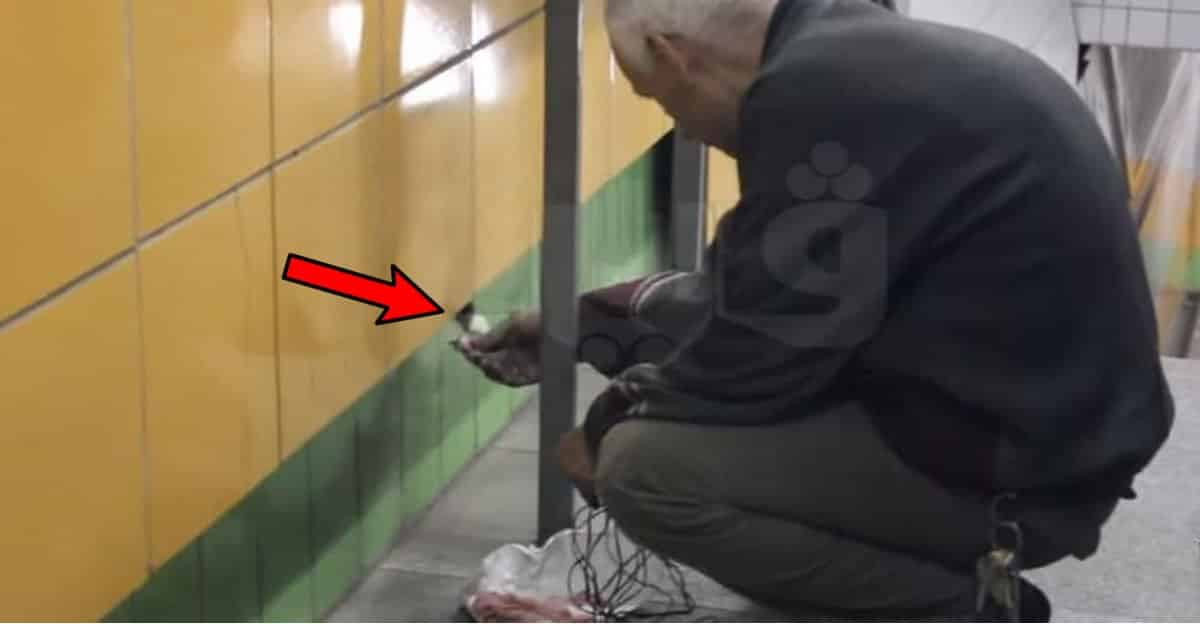