The stigma of mining has been here as far as humans can remember. While it can be a good source of income, the devastation it brings to nature can’t be denied. People have clamored their protest, but the industry still thrives. The government itself can’t totally eradicate the business.

Now, a huge forest reserve located in the very heart of Amazon has fallen victim to mining. Sad part here is the fact that it’s home to a great flora and fauna.

The reserve is also packed with various indigenous people. 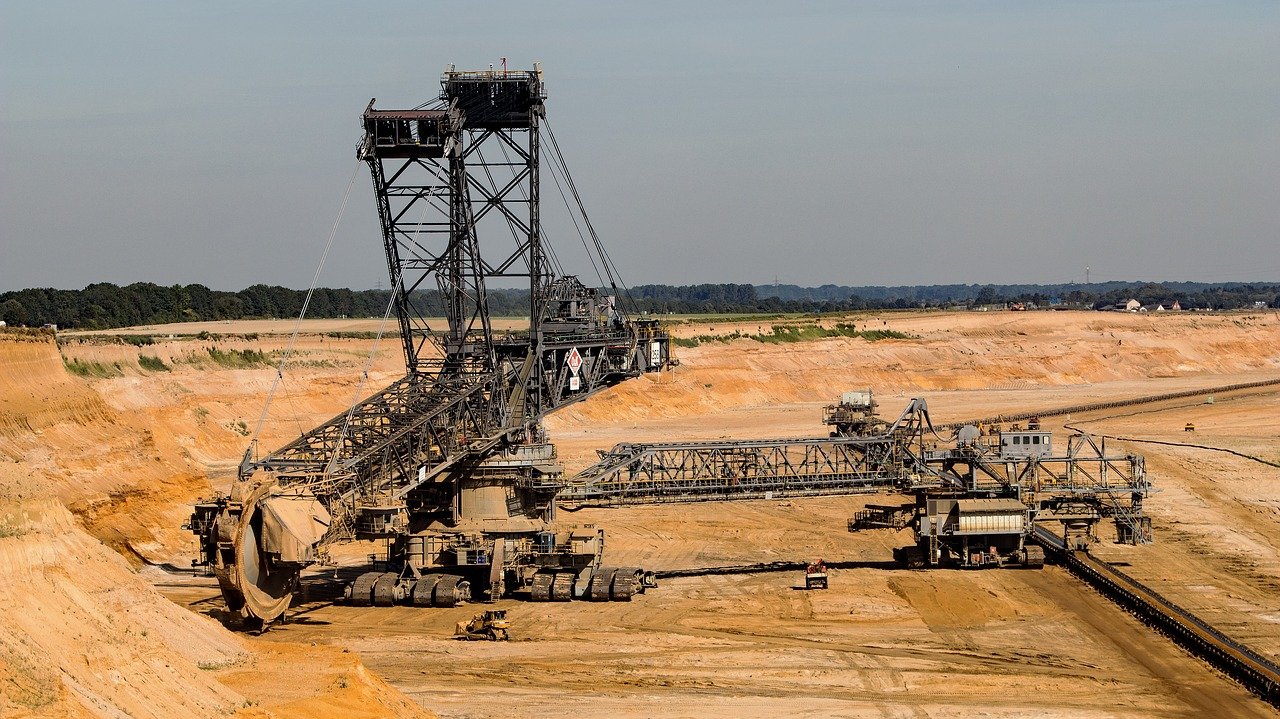 Ironically, this loathsome event is thanks to the Brazilian government. They allowed the said forest reserve to be stripped of its environmental protection. And when that happens, what can one expect? Disaster. And when it comes to the latter, mining is just few of them.

The reserve was created sometime in 1984. But with the strip, exploratory mining will become possible. Miners will soon begin acquiring gold and other valuable minerals. This activity will going to affect, sadly, a third of the total area.

With its protection stripped, any activities (e.g. mining) that can lead to natural disaster will be allowed. 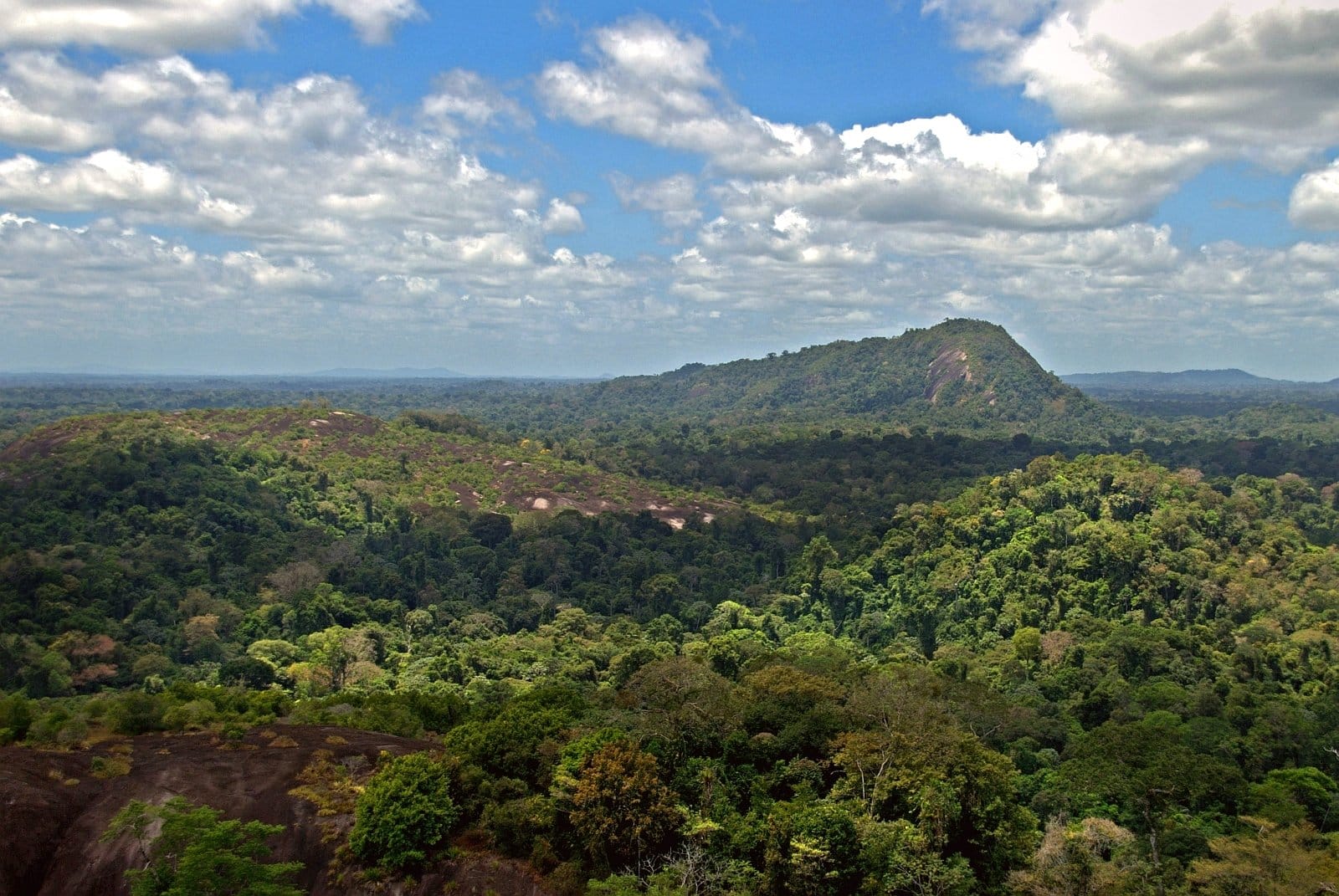 According to IFLScience, the National Reserve of Copper and Associates (or Renca) covers around 46,000 square kilometers. This includes a lush tropical rainforest that contains rich wildlife along a variety of indigenous people. Apparently, the reserve offers a whopping amount of gold, iron, and even manganese deposits, among others.

The commercial exploitation was made possible by President Michel Temer. His reason? Well, to further develop the country economy, that is.

“The objective of the measure is to attract new investments, generating wealth for the country and employment and income for society, always based on the precepts of sustainability.”

The reserve is said to be larger than Denmark, and it contains at least nine conservations and a mass fill for the indigenous. The government, however, assured the public that these will be off limits. They even announced that only 30 percent of the area will be used for mining.

Activists, on the other hand, weren’t satisfied. They believe that regardless of the size, the mining activity will still comprise the reserve.

Senator Randolfe Rodrigues of the opposition dubbed it,

The biggest attack on the Amazon in the last 50 years.”

Even the Public Policy Coordinator of WWF Brazil named Michel de Souza called it “a catastrophe.” He also mocked the government for stripping the protection under a decree when neither the public nor the indigenous groups were consulted. 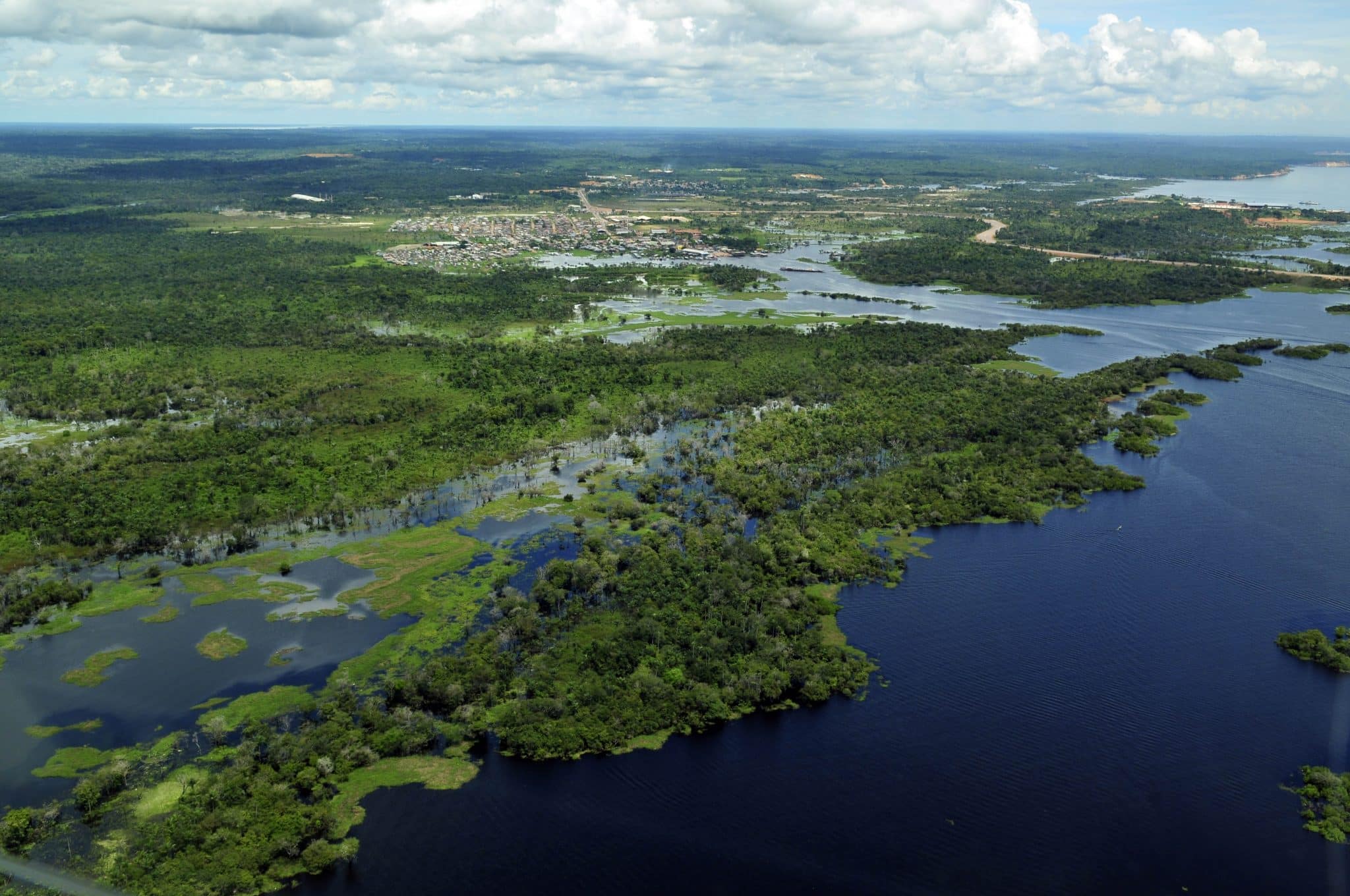 If the government insisted on opening up these areas for mining without discussing environmental safeguards it will have to deal with an international outcry.”