When Jacob Roberts was four years old, he suffered a terrible accident that changed the course of his life.

Jacob was out helping his father Brad with the lawn work when he suddenly fell ill while riding on the lawnmower with his dad. His father told Jacob to go back inside the house while he put his earbuds on and resumed his chore.

Unaware of the danger he would soon face, Jacob went back outside. Without the knowledge that his son was just around, Brad continued mowing until he backed over something.

Jacob was only four-years-old when he suffered a terrible accident that changed the course of his life. 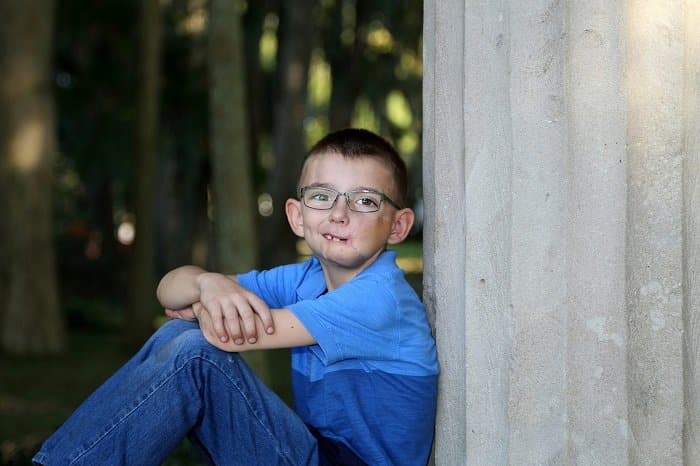 Sadly, that something was Jacob.

Unbeknownst to Brad, he had accidentally chopped off some of Jacob’s fingers on his left hand. To make matters worse, he also split his son’s face in three places.

Brad recounted: “I picked the lawnmower off Jacob’s body and yelled for my wife to call 911.”

Fortunately, the family was able to rush Jacob to Arnold Palmer Hospital just in time. Although they weren’t able to save the young boy’s fingers, doctors were able to perform the necessary surgeries to put Jacob’s face back together.

Four years later, Jacob is a thriving kid who keeps a positive outlook on life. The tragedy didn’t stop him from doing what other kids his age normally do like playing sports and video games.

Despite the tragedy, Jacob keeps a positive outlook on life and does what other kids his age normally do. 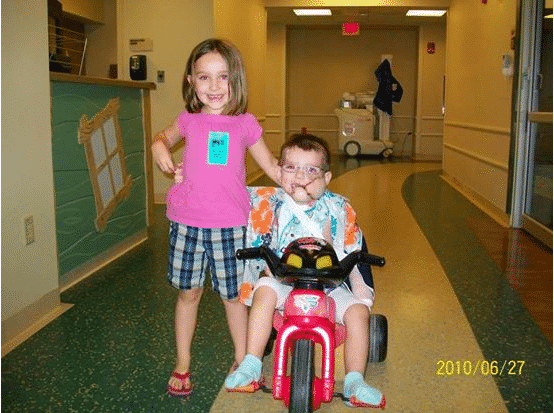 He’s got a bunch of positive friends he enjoys spending time with. 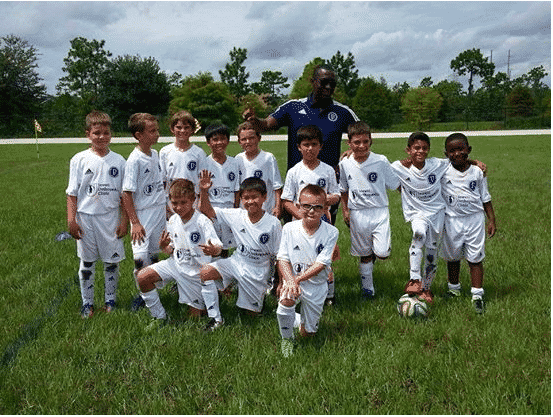 More importantly, 8-year-old Jacob, who is still on his way to full recovery, understands the way he looks “won’t last forever”.

Even at his age, Jacob understands that the way he looks “won’t last forever”. 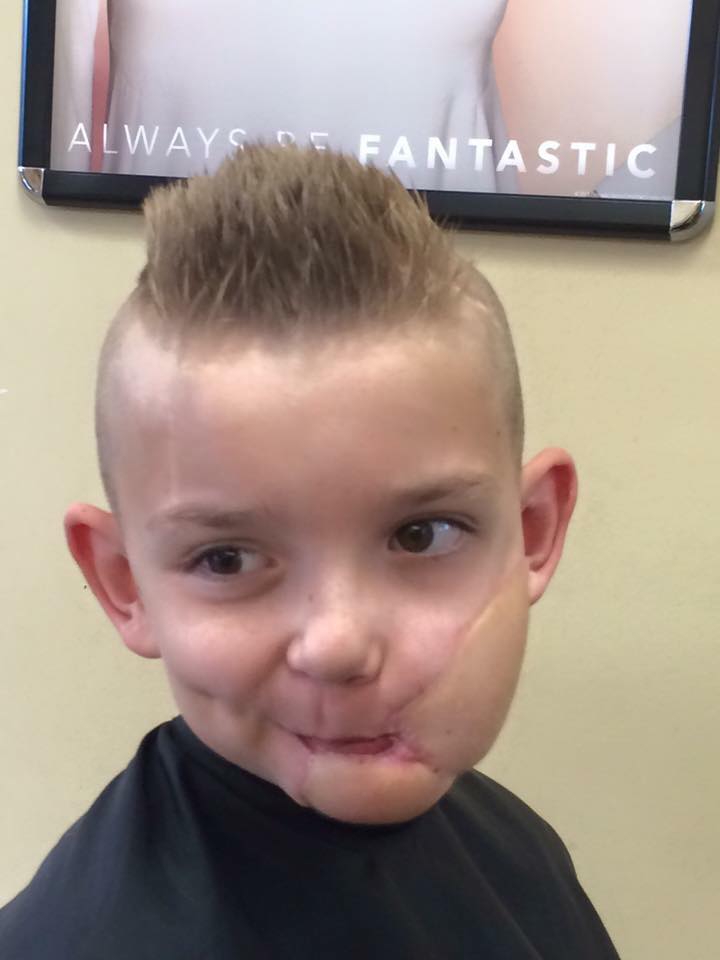 This boy’s inspiring story of recovery shows the power of positive thinking. All of us are given struggles to face but it is up to us whether to look at it as a glass half empty or half full.