A five-year-old Tennessee boy rode arrived on his first day of school in a rather unique vehicle. Just as his late firefighter dad wanted, Cooper Brooks arrived in a fire truck alongside his father’s co-workers from the Sullivan County Volunteer Fire Department.

Christopher Brooks lost his life in a motorcycle accident in May. The 21-year-old volunteer firefighter passed before getting the chance to do the family tradition.

Christopher wanted Cooper to experience what his own father did when he was a young boy. 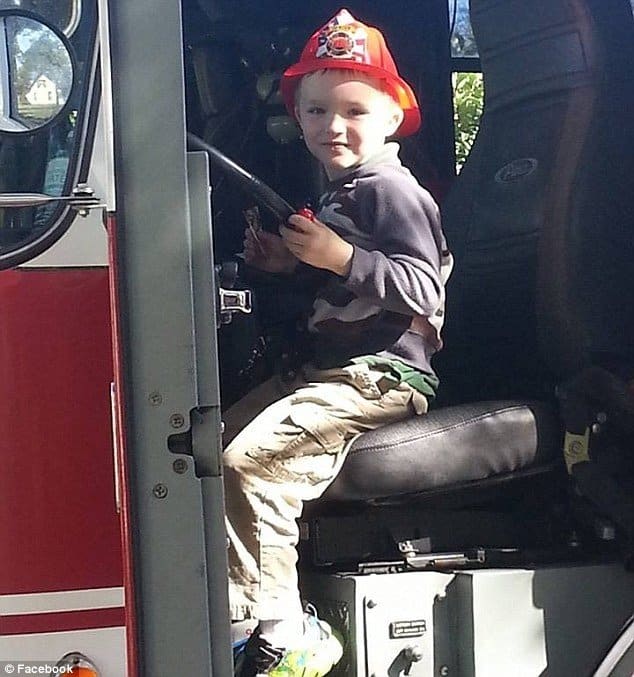 Christopher’s own firefighter dad would bring him to the first day of school on a fire truck, and his goal was to do the same for his children. Unfortunately, he wasn’t given that chance.

“He never forgot it, and his friends thought it was so cool that he and his twin brother got to ride the fire truck to school … He hoped we could make that happen for Cooper.”

Christopher’s goal was to bring his son to school in a fire truck. 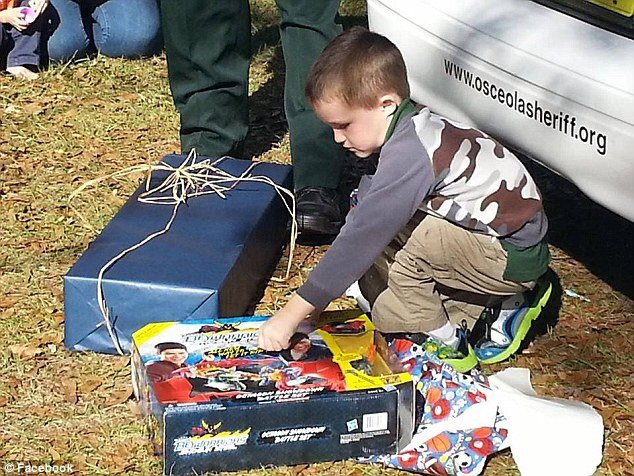 Christopher’s colleagues Ty Wallace and Josh Kemp helped him achieve his goal by bringing Cooper to school exactly the way he wanted it.

“Doing that in his honor was pretty incredible to me … All of us at the fire station are like his uncles. He has a very extended family now. We’ll be with him for as long as he wants us to be.” 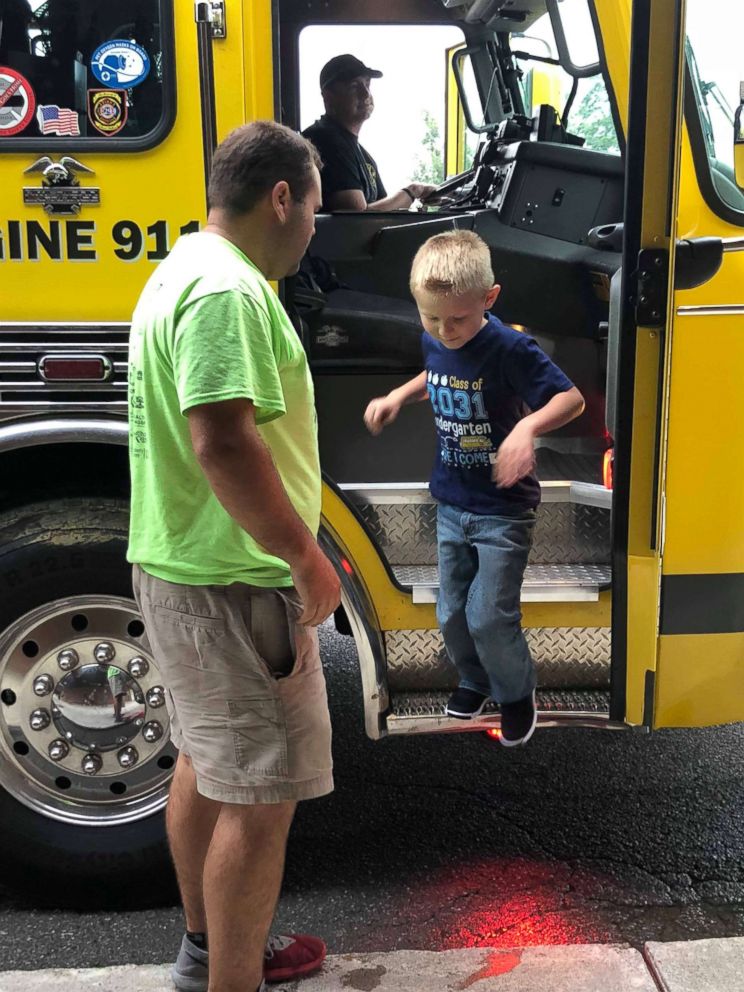 “It melted my heart just to see my husband’s wishes being fulfilled, and just remembering him how much it meant to him … Cooper is able to extend that memory. It’s bittersweet.”