What supposed to be a fun event turned into a tragic one. A kite festival practice for the upcoming Kite Festival in the beach city of Vung Tau, Vietnam claimed the life of a 5-year-old boy when his leg was caught in a giant kite’s rope, dragging him 65 ft into the air and falling to his death.

The victim was Van Minh Dat who was only there to help his mother sell drinks to kite flyers and spectators. A giant red kite was being launched by the Saigon Kite Club members when the boy ran towards it to pick up some soft drink bottles. A terrifying thing happened afterwards when the boy’s leg was tangled in the kite’s string pulling him up to the sky .

As reported by Thanh Nien News, the boy’s aunt said,

‘Everyone was looking at them because the kite had fallen to the ground a couple of times as the weather was a bit erratic.’

‘One of the lines snagged a table near the drinks stand and knocked over some chairs as well.’

The unfortunate accident was caught on cam showing the terrified boy being lifted as the kite suddenly took off due to the strong winds. 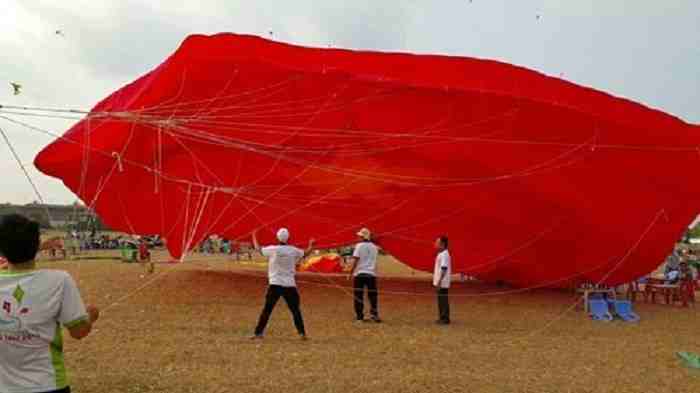 Dat was dragged up 20 meters in the air. As one of the strings snapped, the boy fell. 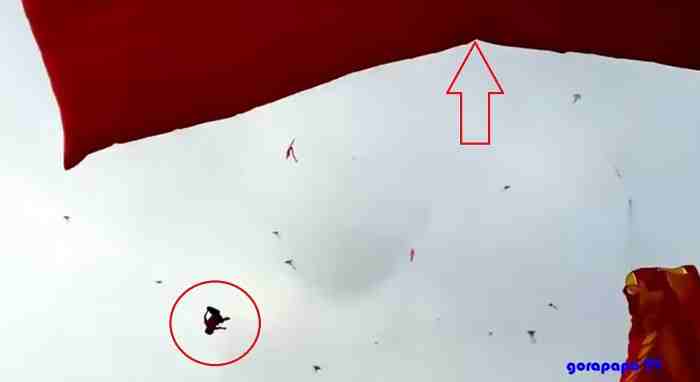 He tried to grab the other string but failed. 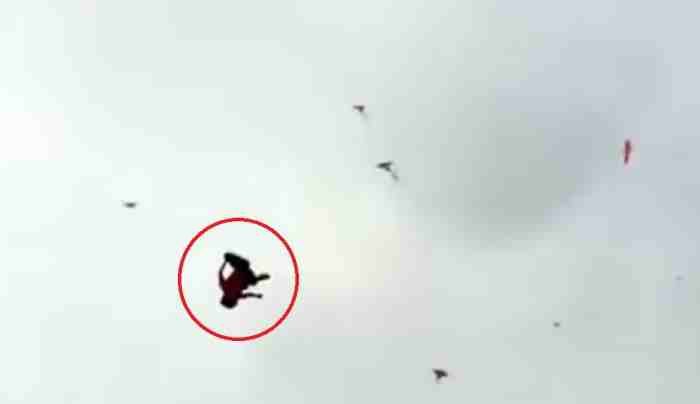 It all happened so fast. According to some bystanders, the accident took place within 30 seconds. 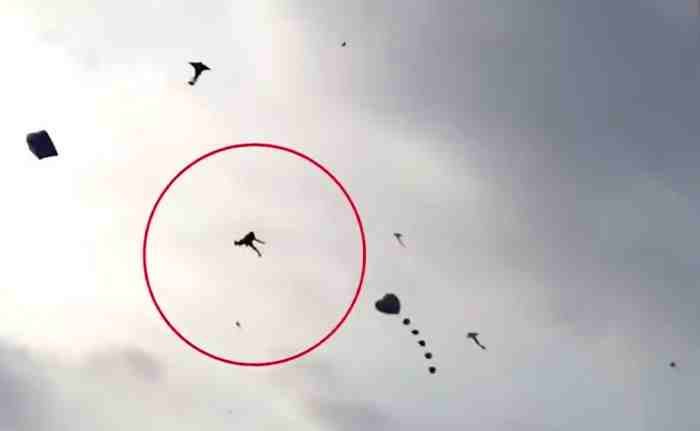 Everyone was screaming, horrified but couldn’t do anything to save the boy. 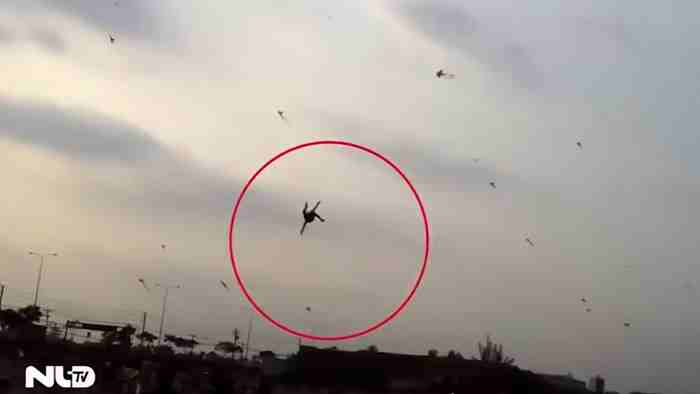 He then fell to the ground. Dat was still alive but was seriously injured. 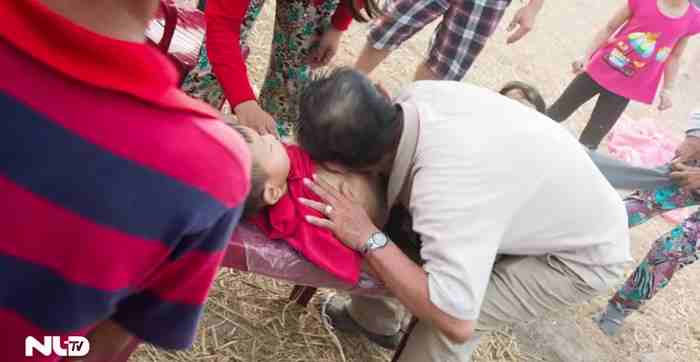 He was rushed to the hospital but he didn’t make it and died. 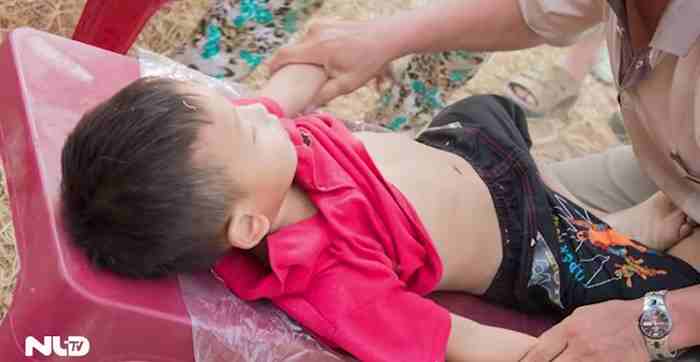 The accident is already under investigation and is currently handled by the Vietnamese authorities.

Accidents happen everywhere but this is an eye opener that each one of us should be mindful and cautious all the time, especially with kids around and events like this.