The full trailer for Bohemian Rhapsody has recently been released and everyone just couldn’t wait for the movie to hit the theaters. The film is being billed as “a foot-stomping celebration of Queen, their music and their extraordinary lead singer Freddie Mercury.”

Bohemian Rhapsody takes us to the band’s humble beginnings, their rise to fame, inner conflicts they’ve experienced, and of course, how they wrote the anthemic 6-minute song which ended to be the film’s title. It also allows us to take a peek at Mercury’s controversial personal life. 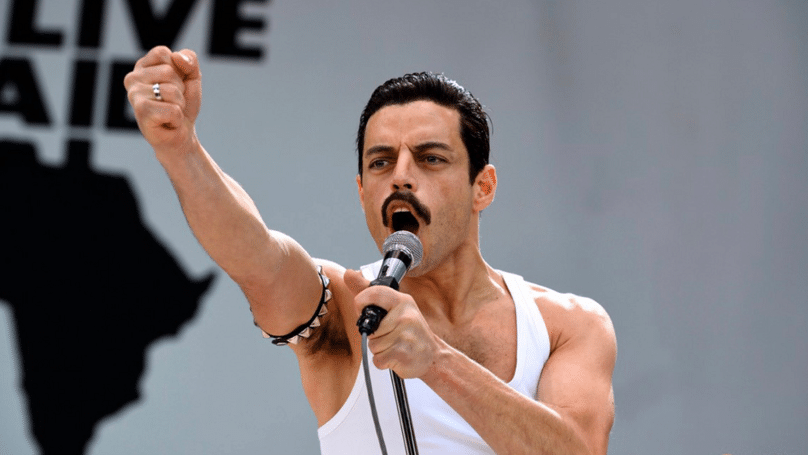 Mercury “defied stereotypes and shattered convention to become one of the most beloved entertainers on the planet,” accoirding to the trailer’s description. 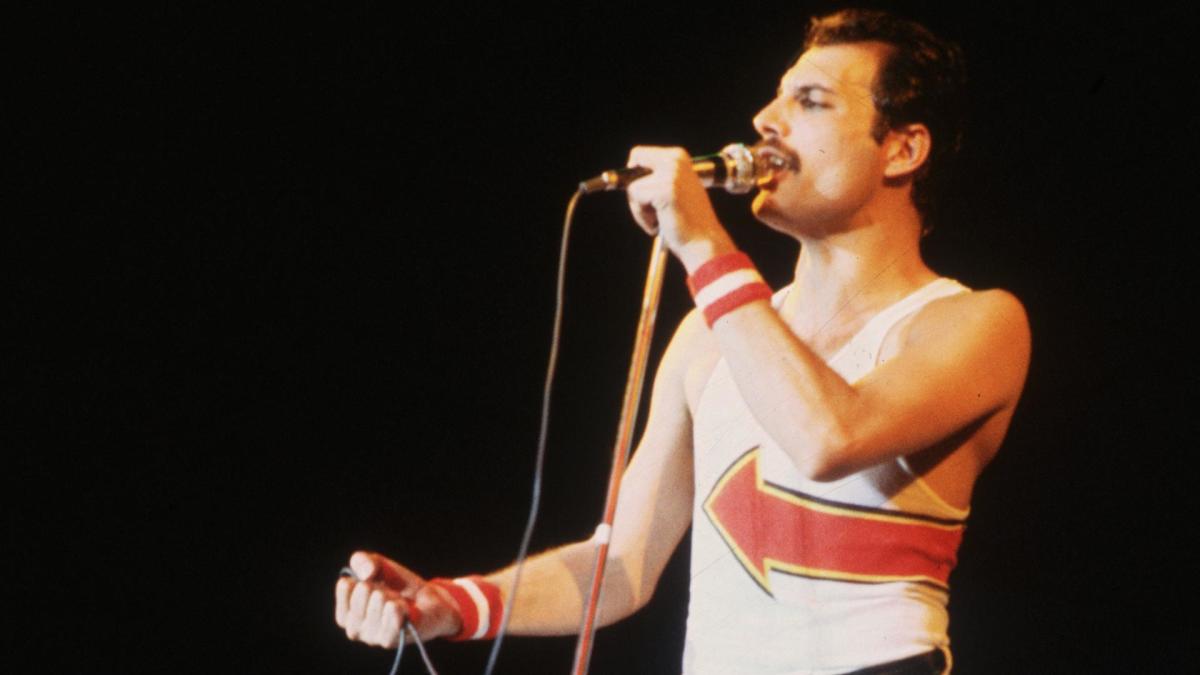 The description further tells us.

“The film traces the meteoric rise of the band through their iconic songs and revolutionary sound. They reach unparalleled success, but in an unexpected turn Freddie, surrounded by darker influences, shuns Queen in pursuit of his solo career. Having suffered greatly without the collaboration of Queen, Freddie manages to reunite with his bandmates just in time for Live Aid. While bravely facing a recent AIDS diagnosis, Freddie leads the band in one of the greatest performances in the history of rock music. Queen cements a legacy that continues to inspire outsiders, dreamers and music lovers to this day.”

Naturally, Queen fans across the world are excited. 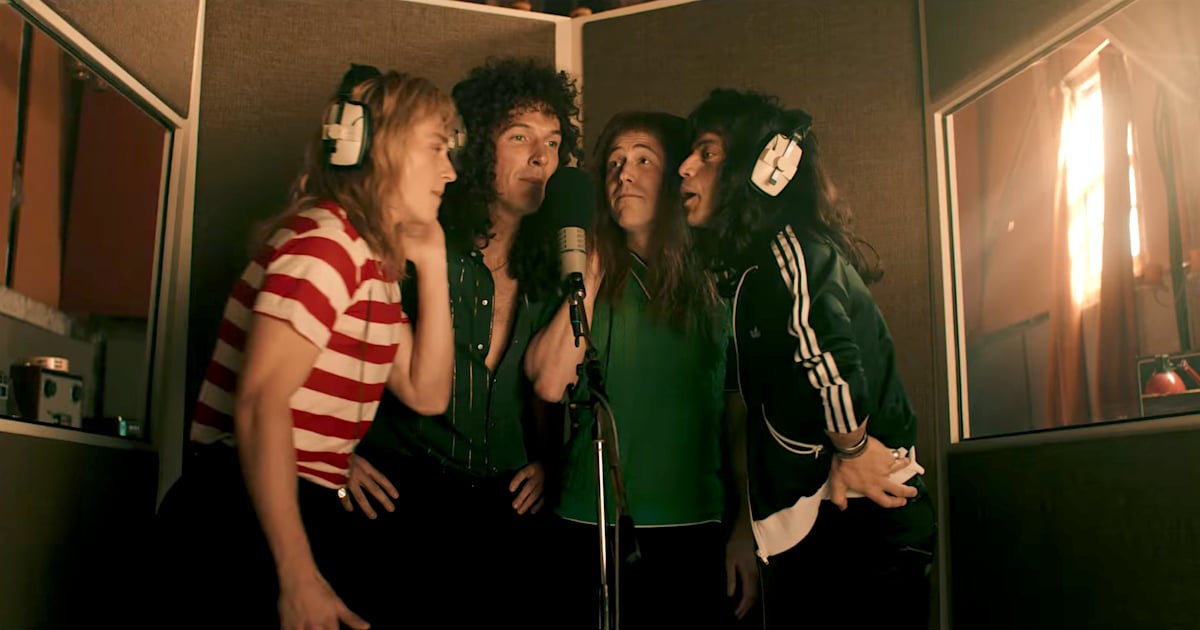 “Yep, it’s official. My replay button is going to break soon because of this trailer.”

“Strap on your seat belts children, we’re gonna show you where real music came from.”

Others even confessed they started “tearing up” 30 seconds in.