Many people have sought the help of soothsayers to tell them of their fates every year. Regardless if it is about their careers or personal lives, they want to get a glimpse of the future—an idea of the possible events that may occur and change their lives.

But, are you 100% certain that you want to know about your destiny? What if it is not as bright and positive as you hope it would be? How would you react if they tell you an information that is so frightening?

The late Baba Vanga foretold some cataclysmic events this 2016. And it doesn’t sound good, especially to the Europeans.

Vangelia Pandeva Dimitrova or Baba Vanga was a blind Bulgarian mystic who made hundreds of predictions throughout her lifetime. Her followers claim that 85% of her prophecies came true.

They dubbed her as the “Nostradamus of the Balkans” because of that. 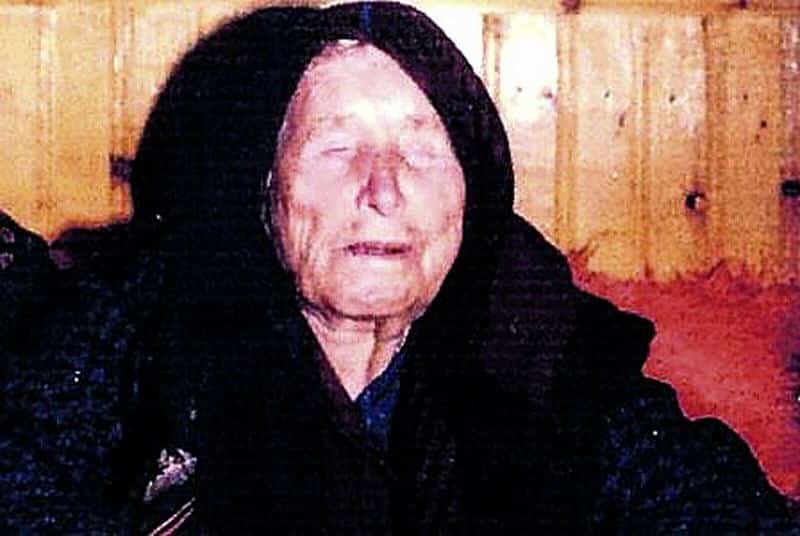 “Cold regions will become warm … and volcanoes will awaken.” 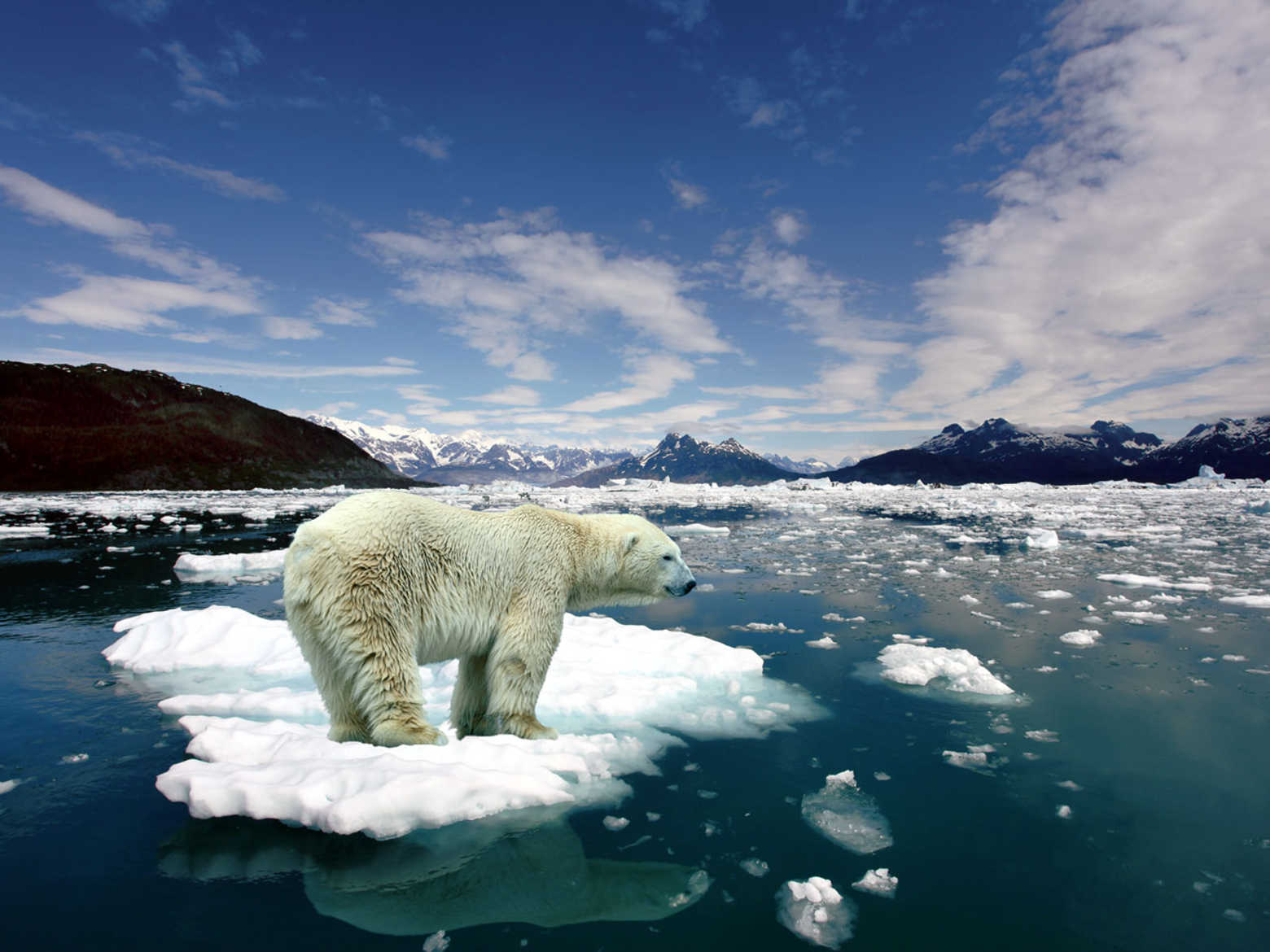 She purportedly uttered these words in the 50's. Her followers think she had a vision about climate change and the melting of polar ice caps. 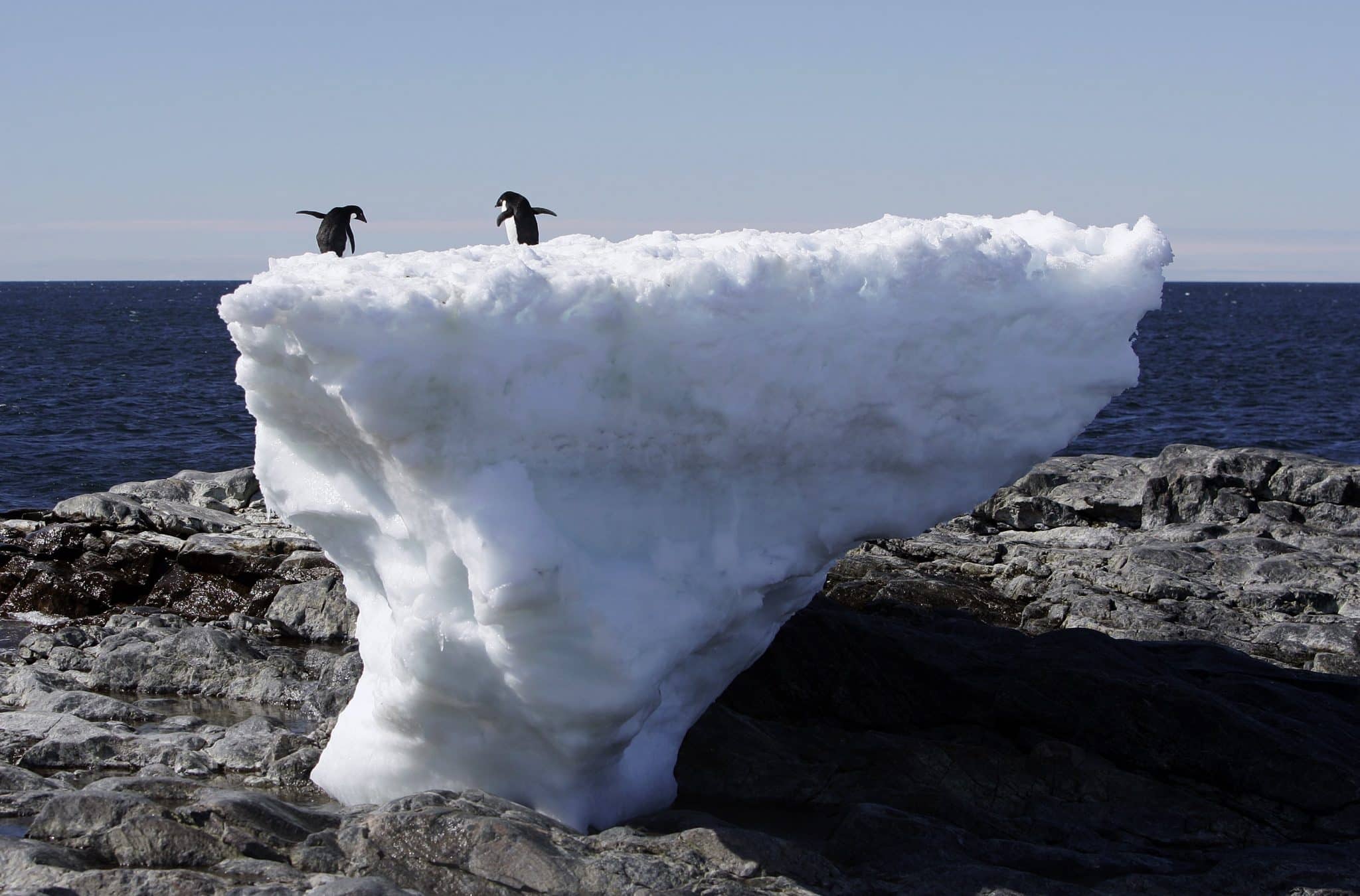 A “huge wave” would descend on a “big coast, covering people and towns and [causing] everything to disappear under the water”. 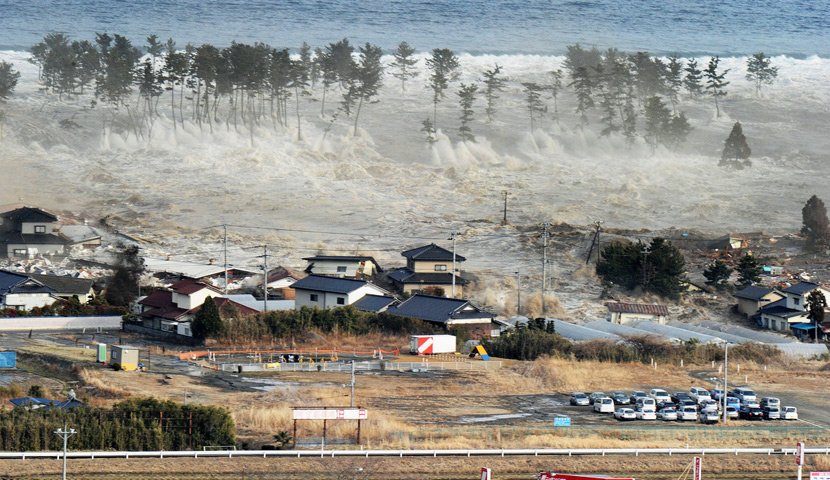 Her followers mentioned that Vanga predicted the 2004 Boxing day Tsunami, alerting people of the tragedy. 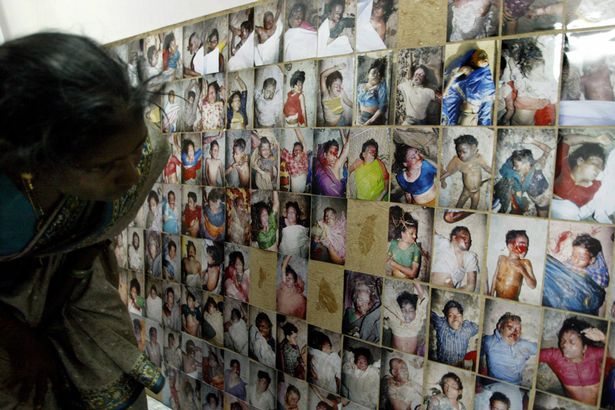 Horror! Horror! The American brethren will fall after being attacked by the steel birds” she said. 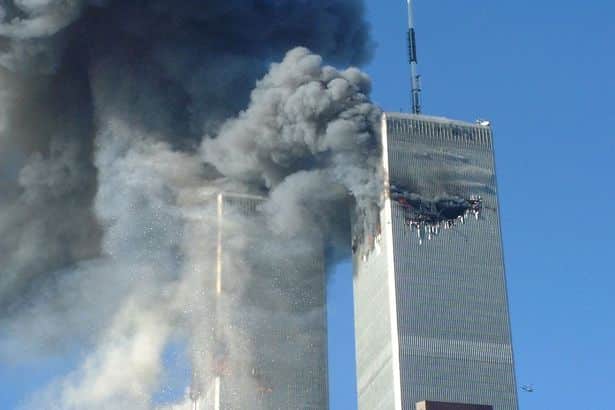 Vanga was said to have foretold one of the most tragic and shocking events that happened in the United States: the 9/11 attack. 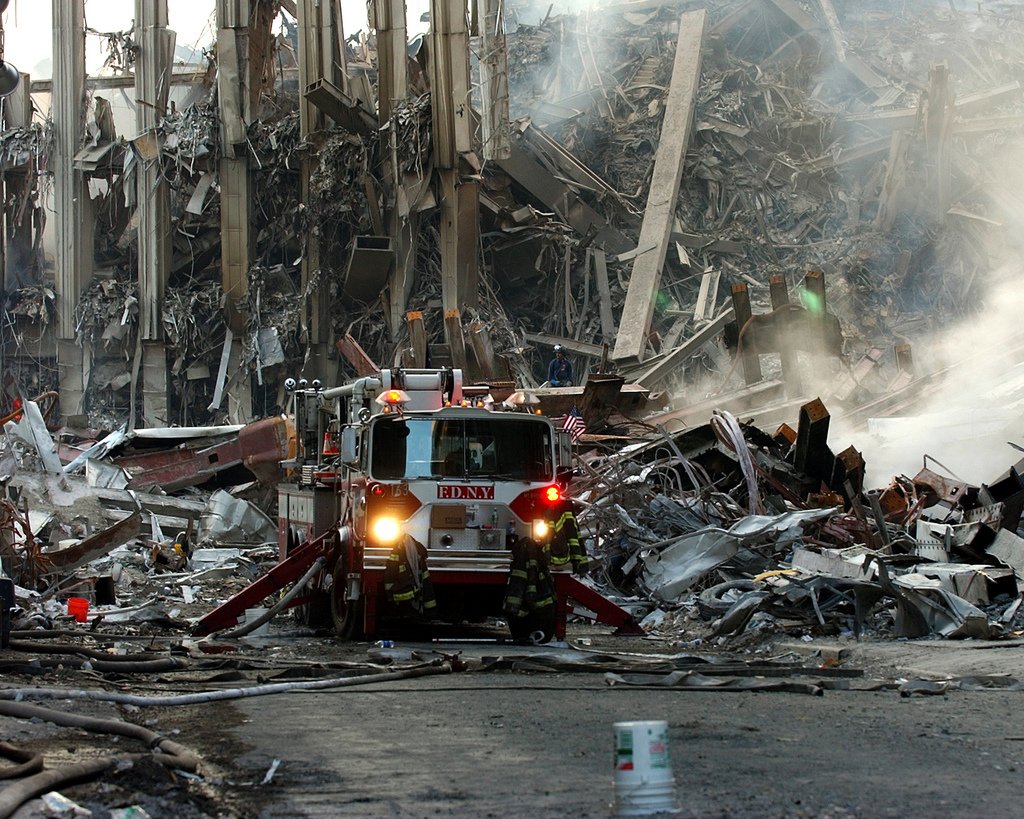 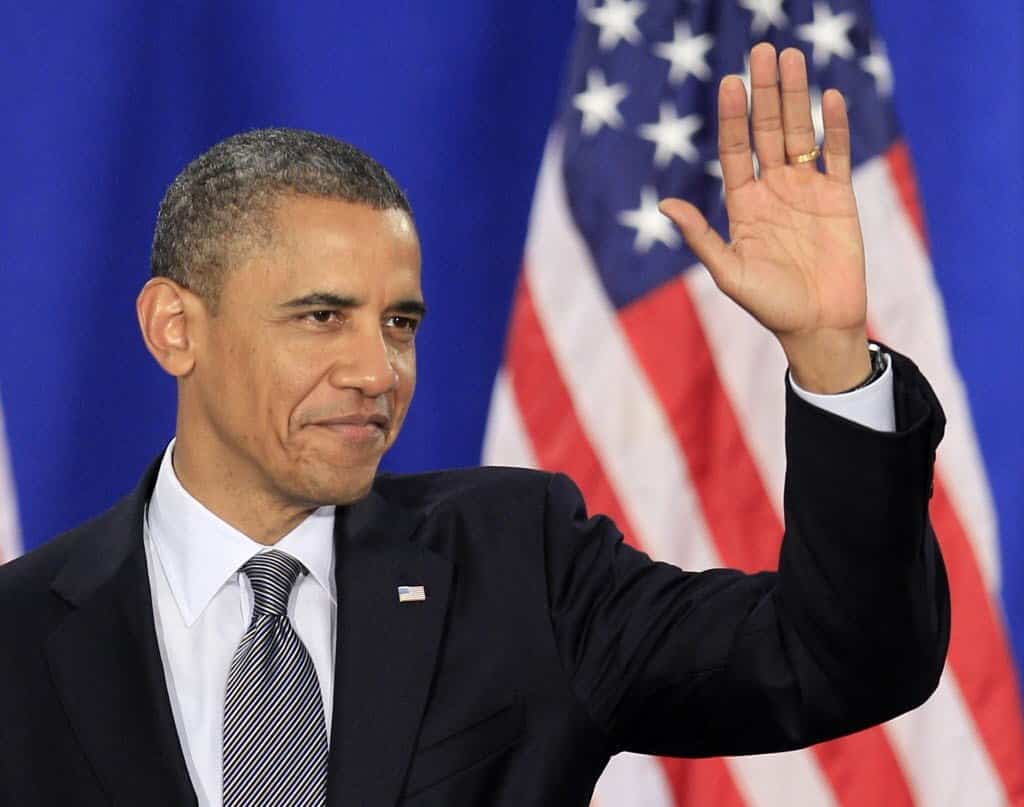 However, she made a nerve-jangling claim that he will be “the last U.S. president.”

She also foretold the rise of the infamous terrorist group, ISIS. 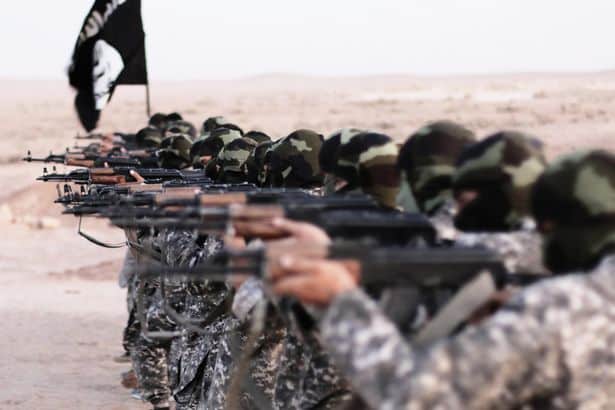 And although she passed away in 1996 at the age of 85, she reportedly made some grim predictions for this year.

According to The Mirror, the mystic said that Muslim extremists would invade Europe this year. 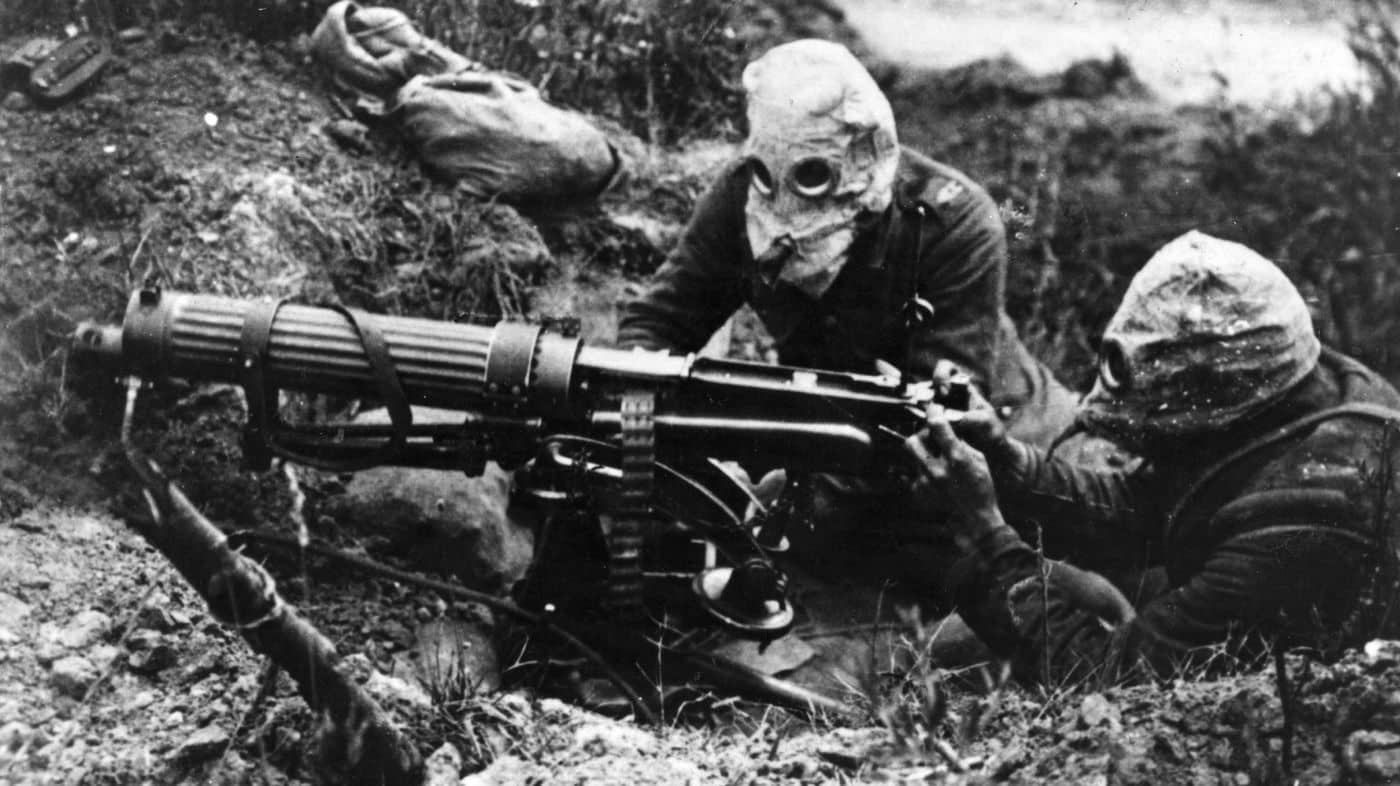 Vanga specifically mentioned that the extremists “would use chemical warfare against Europeans.” 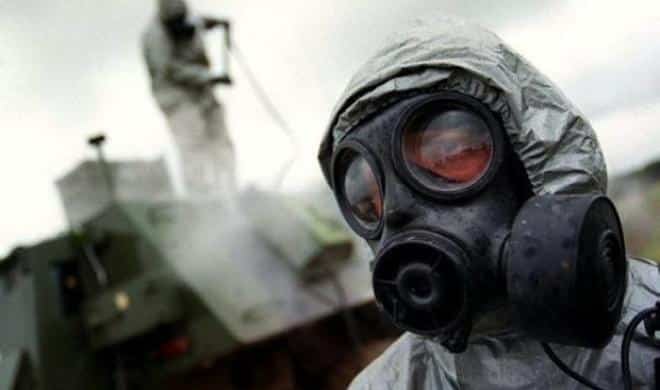 And come 2043, a caliph would rule the continent and Rome would be at the center.

Aren’t her predictions scary? Do you think Baba Vanga is a real deal? Were her prophesies merely coincidences? Tell us what you think.