Humans have never been content of just living in the present. We have this incessant need to know what will happen in the future. Why do you think Nostradamus got really famous?

Predictions about the future come in different forms, just like this vintage cartoon illustrations here. These predictions go waaay back, as old as the 1800s or early 1900s. Back then, these illustrations may have looked silly to downright ridiculous, but looking at them right now, they are totally on point! 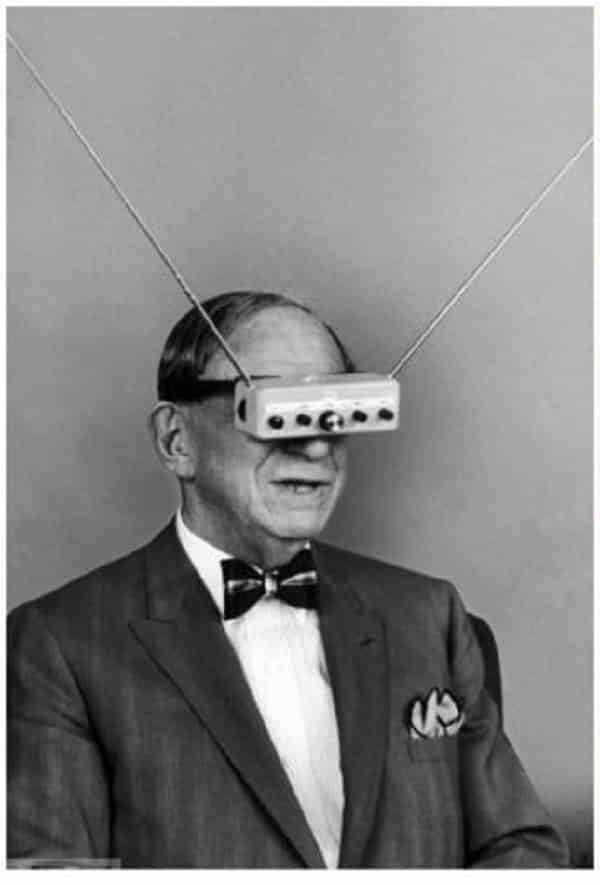 This picture appeared in an issue of Life Magazine in 1963. It shows science fiction author Hugo Gernsback wearing an apparatus which he named “TV glasses.” He predicted that one day, people can watch TV at a really close range and actually interact with the screen. 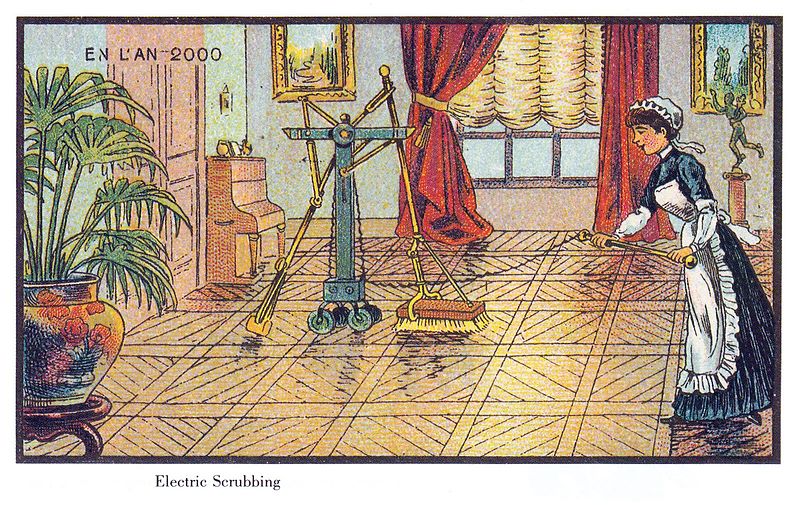 This image is called “electric scrubbing” and was created by Jean-Marc Côté, and his team of illustrators in 1910. It was part of a series of pictures named “En L’An 2000” (in the year 2000). 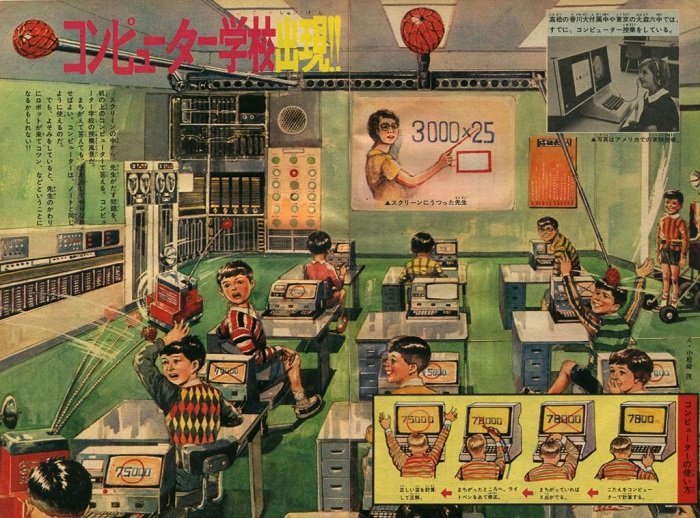 It is called “The Rise of the Computerized School” and was made by Shigeru Komatsuzaki for a Japanese magazine called Computopia in 1969. It shows the author’s vision of how a classroom will look like in the future. The teacher is just an image on the screen and the students each have a computer to use. There are also robots that punish disobedient students. 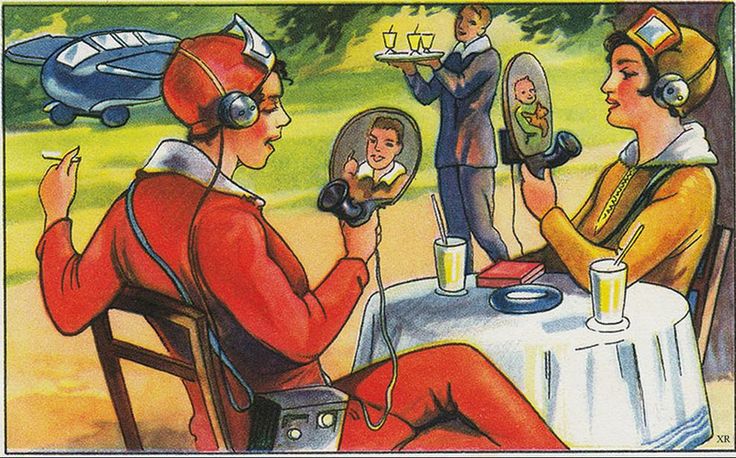 Made in 1930, this illustration shows two ladies hanging out what looks like an outdoor cafe and each has a screen that shows a person whom they seem to be talking with. Hello, smartphones and video chat? 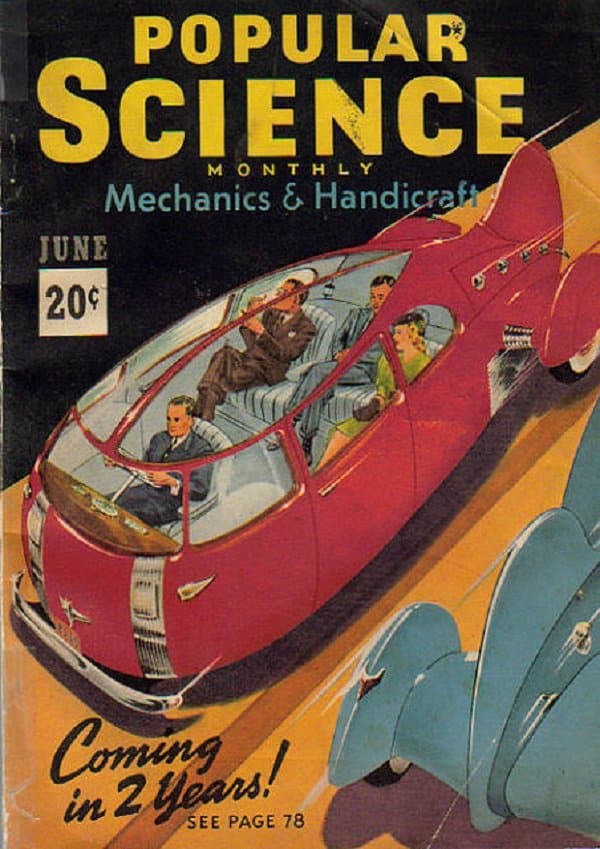 This made the cover of Popular Science magazine in June 1940. They predicted a future in which cars can function without a need for drivers. We may not have this fully right now, but auto companies are already working hard to make this a reality.