Many people say that 2016 has been a very bad year for them. Collectively too, the world hated 2016 for many obvious reasons. Although we may be wishing for 2016 to be over already, let us have a lookback of the 10 worst things that happened during the year. 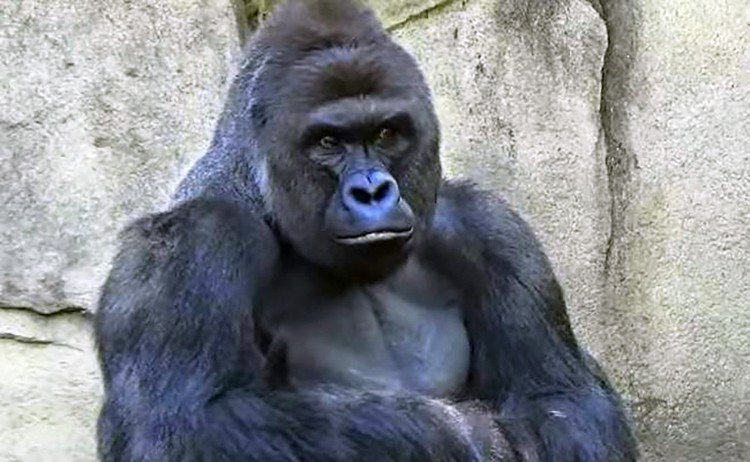 Who will forget Harambe? He is not just a popular internet meme in 2016, but the epitome of our brash actions against animals. In May 2016, a child fell in the enclosure of Harambe’s area in Cincinnati Zoo and was seen dragged by the gorilla. Several interpretation of the actions abound, one saying Harambe dragged the child to safety. Nevertheless, the zoo authorities interpreted it as aggression and shot Harambe several times once the child was taken out of the cell. Aside from Harambe, two lions in the Santiago Metropolitan Zoo were killed this year too.

For investors, the worst things that happened in 2016 and actually might still continue in 2017-is the stock market crash. Predictions and reports state that American stock market is falling as much as 75 to 80% this year. Should we be bracing ourselves for another Great Depression? We hope not!

One of the worst things that happened in 2016 are the different natural disasters that struck the world. From forest wildfires in California, earthquakes that toppled buildings and cities in Taiwan and Italy, as well as earthquakes and tsunamis in New Zealand and Japan. And let’s not forget the strong hurricanes that struck such as Matthew, Haima and Nock-Ten in USA, HongKong and Philippines. 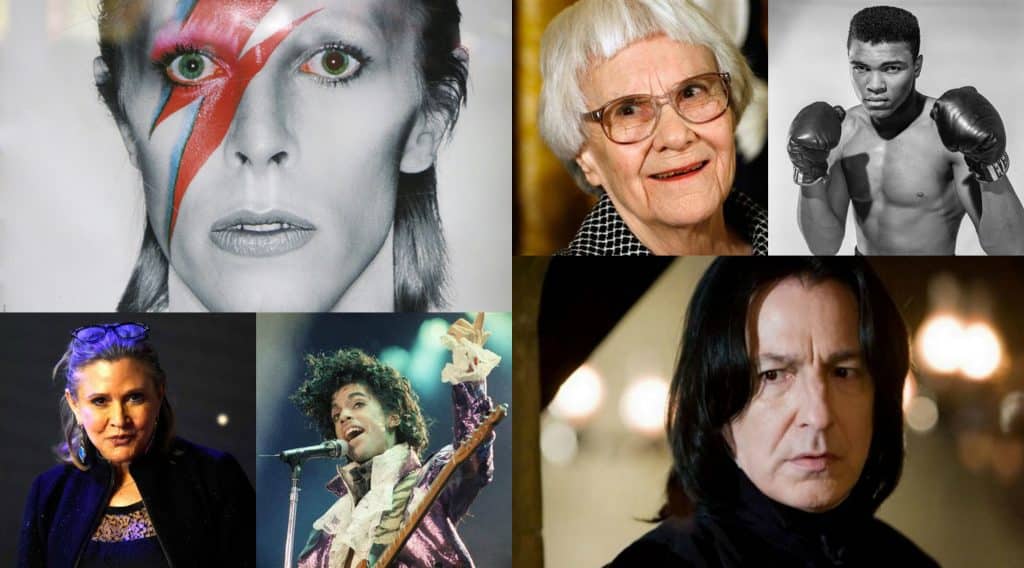 2016 claimed many famous personalities: from boxing great Muhammad Ali, revered writers-Harper Lee and Umberto Eco, music legends-David Bowie and Prince, and our beloved actors and actresses such as Alan Rickman and Carrie Fisher. In the political realm some great names died too such as Cuban leader Fidel Castro or the feisty international judge and lady senator from Philippines, Miriam Defensor-Santiago. Visit here to see other celebs that were taken from us this year. 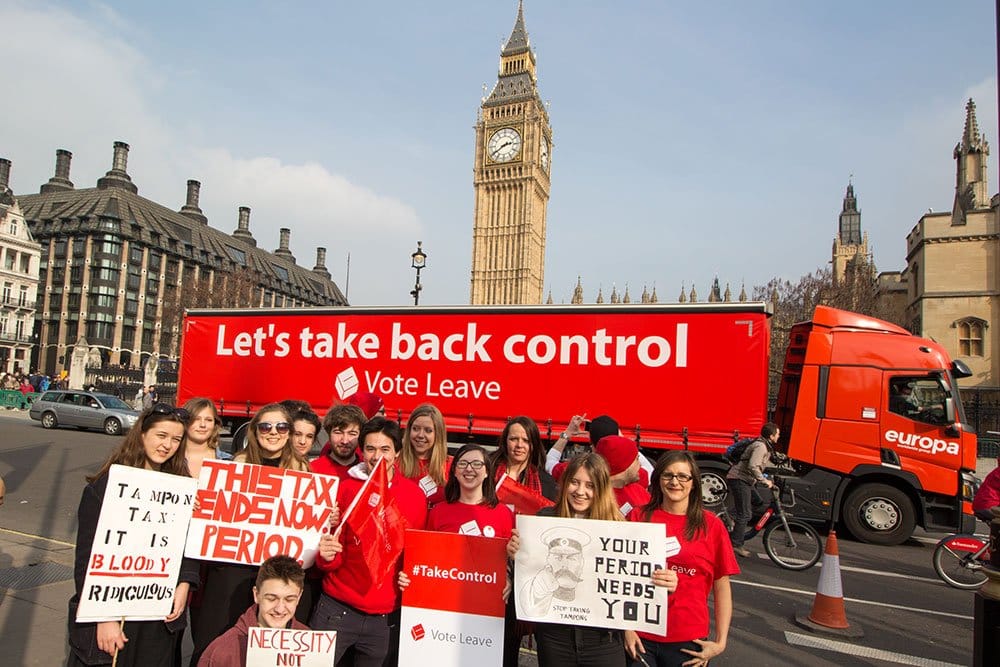 Many are saying it may be the start of EU collapse. The world winced when England made the decision to #Brexit the European Union. And now, some factions in other EU countries are lobbying to exit the EU too. It is said that France is urging to have a referendum next. 2017 awaits as political forces and elections are held in other key EU nations. 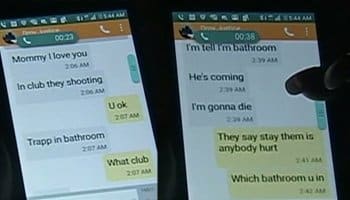 The Orlando shooting is the epitome of the worst things that happened in 2016 for the LGBT movement. The mass shooting at a club in Orlando which some say is related to ISIS terrorism is one of the bloodiest and deadliest rubouts that happened in history.

4. Emergence of Ebola and Zika Viruses 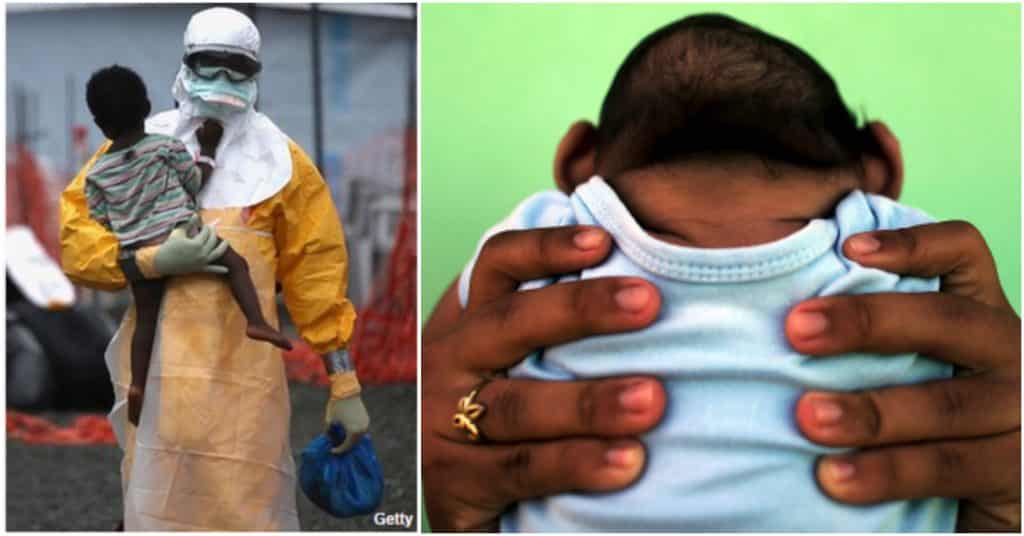 2016 also saw the rise of the deadly Ebola virus in Western Africa, claiming tens of thousands of people there. Eventually some cases also found its way to Europe and America. The Zika virus also made waves this year, starting off in South America. It eventually spread to other regions and reports say it has reached Asia as well. Microcephaly is the severe side effect in infected pregnant women.

Ever since the famous #PrayForParis movement from the November 2015 Paris attack, the Islamic State terrorists showed no signs of slowing down in 2016. Over the course of the year several incidents of bombing, shootings and recently, trampling and driving over innocent people happened in several countries from Belgium, France, Germany, Libya, Syria, Afghanistan, Libya, Iraq and Pakistan. Clearly we hope 2017 ushers new hope and a global stand to crush these terrorists already.

2. Donald Trump Wins as the 45th President of the United States of America 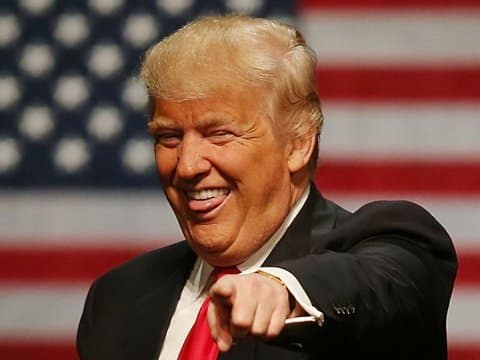 It is an understatement to say how the world was shaken when Donald Trump emerged as the next US President. Following his unpopularity due to his foul mouth, gender insensitivity and many other flaws; majority expected an easy Clinton win. The rumors of Russia playing a hand on this year’s November elections are also circulating. Perhaps we have the whole of 2017 and his 4-year term to look into, to answer what is the future of USA under his hands. 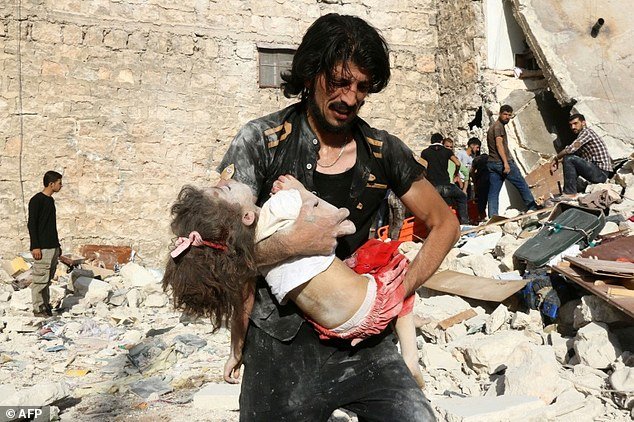 The violence of the Assad military versus the civilians have gone far too long. Are the pleas and cries of mothers, children, whole families not enough? How much more blood must be shed, live taken, homes and building ruined, families ripped apart before the violence stops? Must we really see the downfall of Aleppo until 2017 and the years to come? Hopefully not.