More and more people are coming out to reveal their supposed time traveling ability. Whether it’s true or just a product of their imagination is something that will be very hard for us to prove. Some nerds claim that traveling through time can be possible with quantum physics. But until now, no technology has made the theory feasible.

Earlier this year, a man claimed to come back from 2030, revealing the following year to be a time for alien invasion. Yet, another man claims to come back, this time from 2028, to reveal another set of prophecies.

This young bloke claims to be a time traveler from the year 2028. 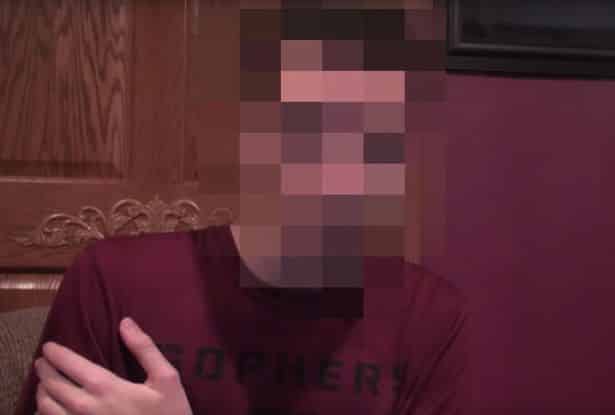 A man named Noah said he risked his life to return to 2017 to warn humanities about the future. The self-proclaimed time traveler told in a video published on YouTube by Paranormal Elite about what’s going down in the coming years. Starting off with his 2020 predictions, he said that Donald Trump will be re-elected as a president and that Artificial Intelligence will gain some serious momentum. He even assured the predictions saying he is a hundred percent sure these will happen and that he is not just giving an opinion. 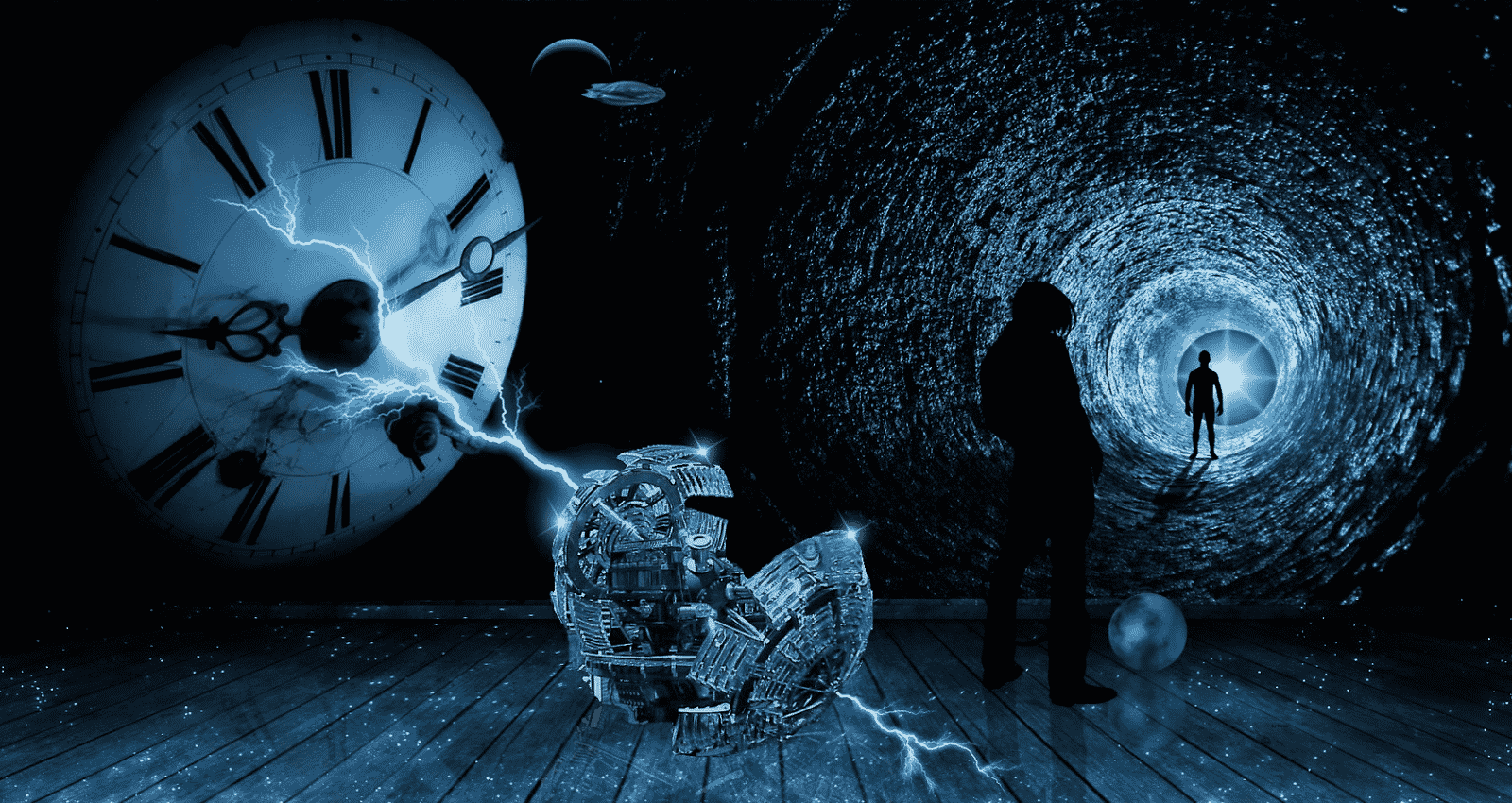 Noah revealed that he is already 50 years old and is suffering from anorexia and depression. However, he took an age-rejuvenating drug to make him look like 25 years old. He said his natural year is 2021 where he spent most of his life, but it is really 2017 that he belongs.

Furthermore, Noah claims that time travel in 2021 is only used by top secret organizations, so we should probably expect the theory coming true during that year. He then talked about Google-glasses style machines that will soon dominate the planet. Also, electric cars will be able to run as fast as 600 miles on a single charge by the said year, and advises us to invest time and money on sustainable energy.

Apparently, we’re going to see more of Donald Trump in 2020 and onwards according to Noah. 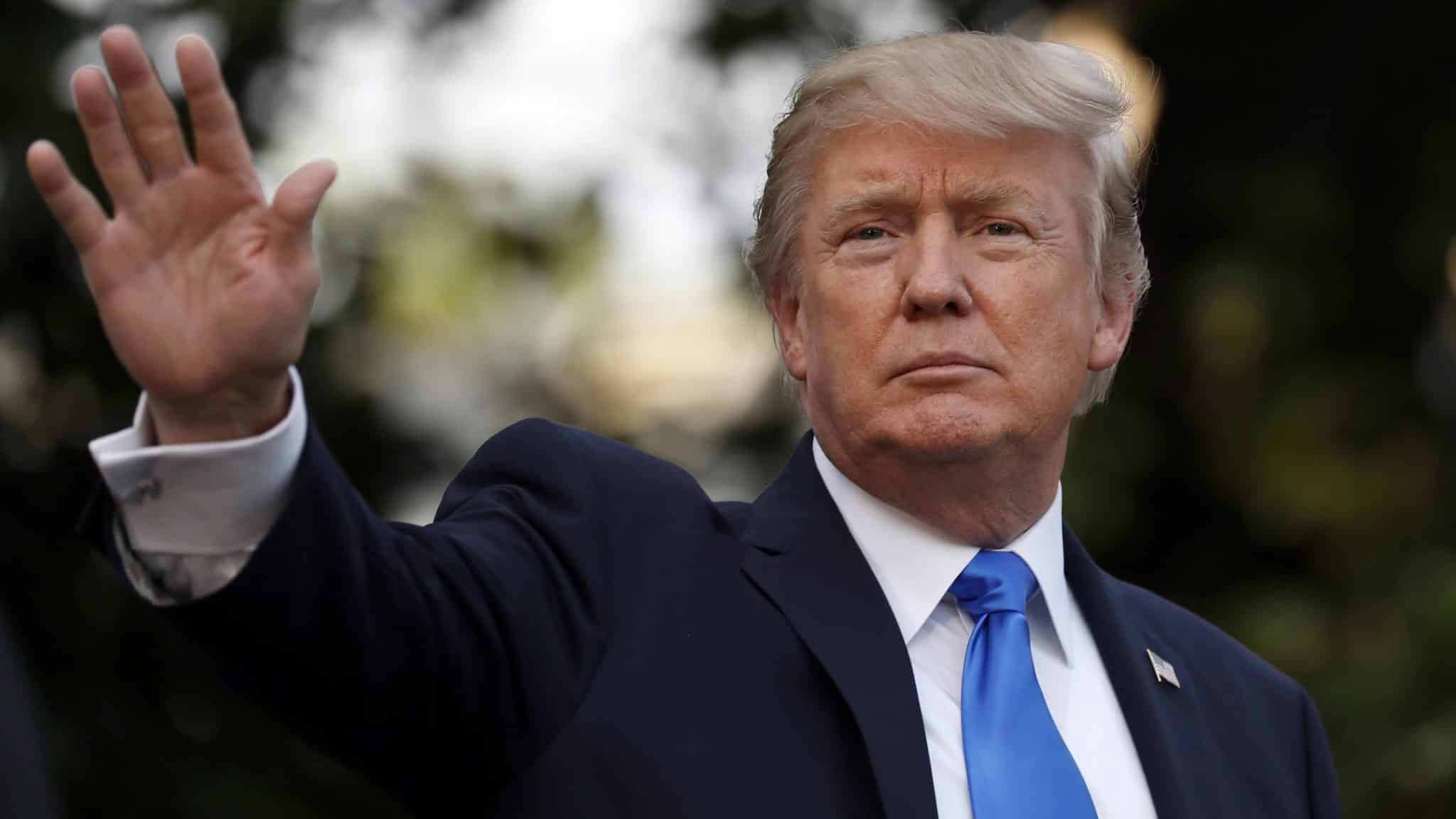 “It’s not my intent to deceive anybody. I want to be clear, my sole objective, anybody, to prove to you time travel exists. In fact I, myself, am a time traveller.”

In the video though, Noah seems distressed and erupts into violent sobbing while talking more about time travel. The Paranormal Elite apparently gave him $700 to help him adjust to life in 2017, but some are speculating it to be his acting fee.

Noah had a few more prediction like the futuristic cars and other technological advancements, but it is still hard to tell whether he really came from the future or not.

As the video comes to end, Noah wishes all of the humanity a hearty ‘goodbye and good luck’. Now, people who saw the alleged time traveler‘s video are confused whether he is speaking the truth or mere none sense.

Watch Noah share his prophecies and decide for yourself whether his claims are believable or not.