We all know tech mogul Bill Gates as one of the richest people in the planet. Moreover, he is also known as an author and a generous philanthropist. But how is he as a parent, you might ask? Well, he’s actually pretty strict, according to him, particularly when it comes to mobile device usage.

Gates recently revealed in a Mirror interview that his children were not allowed to have their own cellphones until they reached the age of 14. 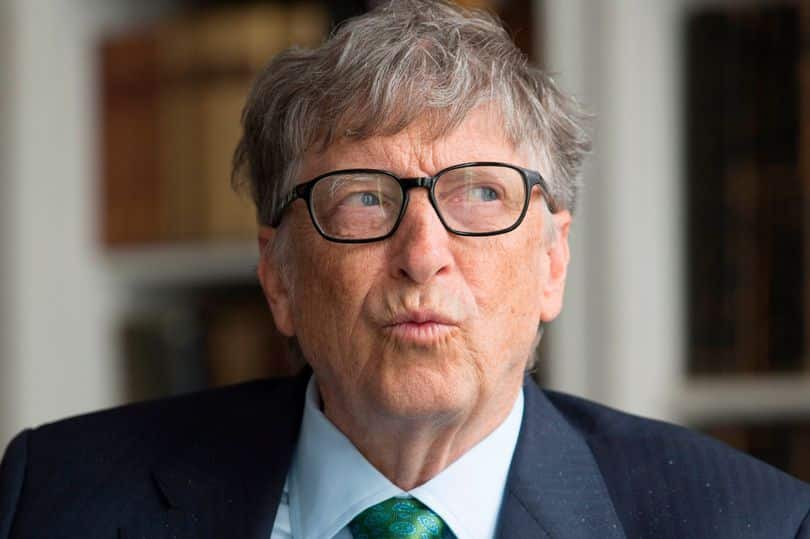 “We often set a time after which there is no screen time, and in their case that helps them get to sleep at a reasonable hour.

“You’re always looking at how it can be used in a great way – homework and staying in touch with friends – and also where it has gotten to excess.

“We don’t have cellphones at the table when we are having a meal, we didn’t give our kids cellphones until they were 14 and they complained other kids got them earlier.”

Gates’ children, who are 20, 17, and 14, are not allowed to use Apple products in their home because of his rivalry with Steve Jobs. 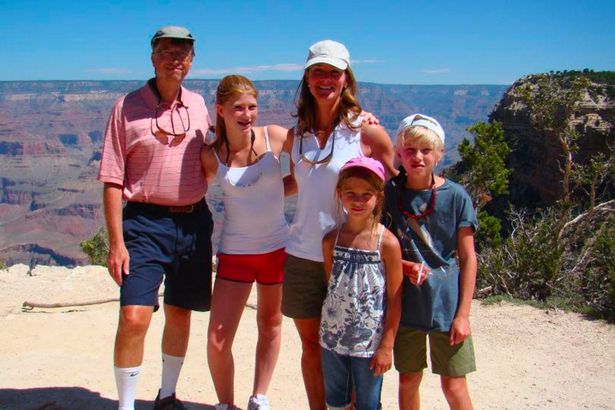 Aside from being strict on his children, the Microsoft founder is also known for living a simple lifestyle. Despite having billions under his name, he wears a cheap Casio watch and admits fast food is still his guilty pleasure. “I’m big on pretty mainstream American hamburgers, McDonald’s, Burger King,” said the 61-year-old tech icon.

So what is exactly the ideal age for giving kids their first phone? 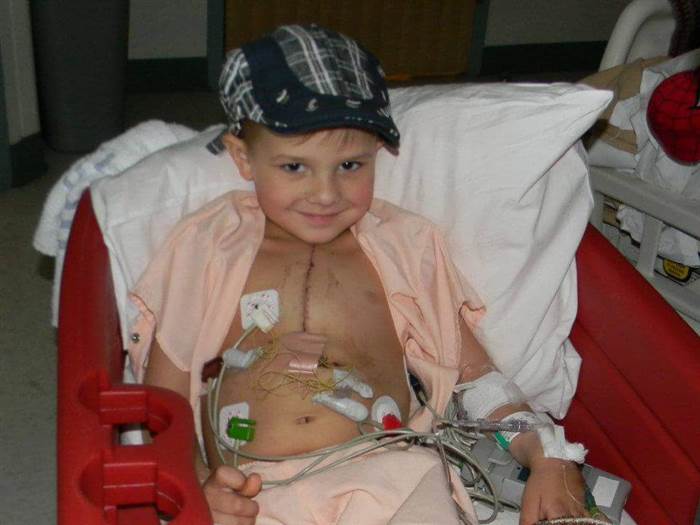 In a 2016 report entitled “Kids & Tech: The Evolution of Today’s Digital Natives,” we are told that the average age for kids these days is 10.3 years old.

“I think that age is going to trend even younger, because parents are getting tired of handing their smartphones to their kids.”

Common Sense Media chief executive James P. Steyer said he only gave his children phones when they began high school, the time when they have proven restraint. He further added:

“No two kids are the same, and there’s no magic number. A kid’s age is not as important as his or her own responsibility or maturity level.”

Meanwhile, a separate study tells us that screen dependency disorder can lead to brain damage among children.