We here at EliteReaders love featuring the most absurd sports out there. In the past, we blogged about suicide cycling, a yearly event that takes place in the streets of Chile which, as the name dictates, is truly not for the faint of heart.

Now allow us to share with you about this less fatal but equally entertaining and guaranteed bizarre sport – professional slap fighting.

In this game, two guys stand across each other on opposite sides of the table and the rules are pretty straightforward – they exchange slaps with their opponent until one gives up or, in this case, gets knocked down.

Yes, believe it or not, one of the guys got knocked down in this match.

The game began with the contenders shaking hands with each other. 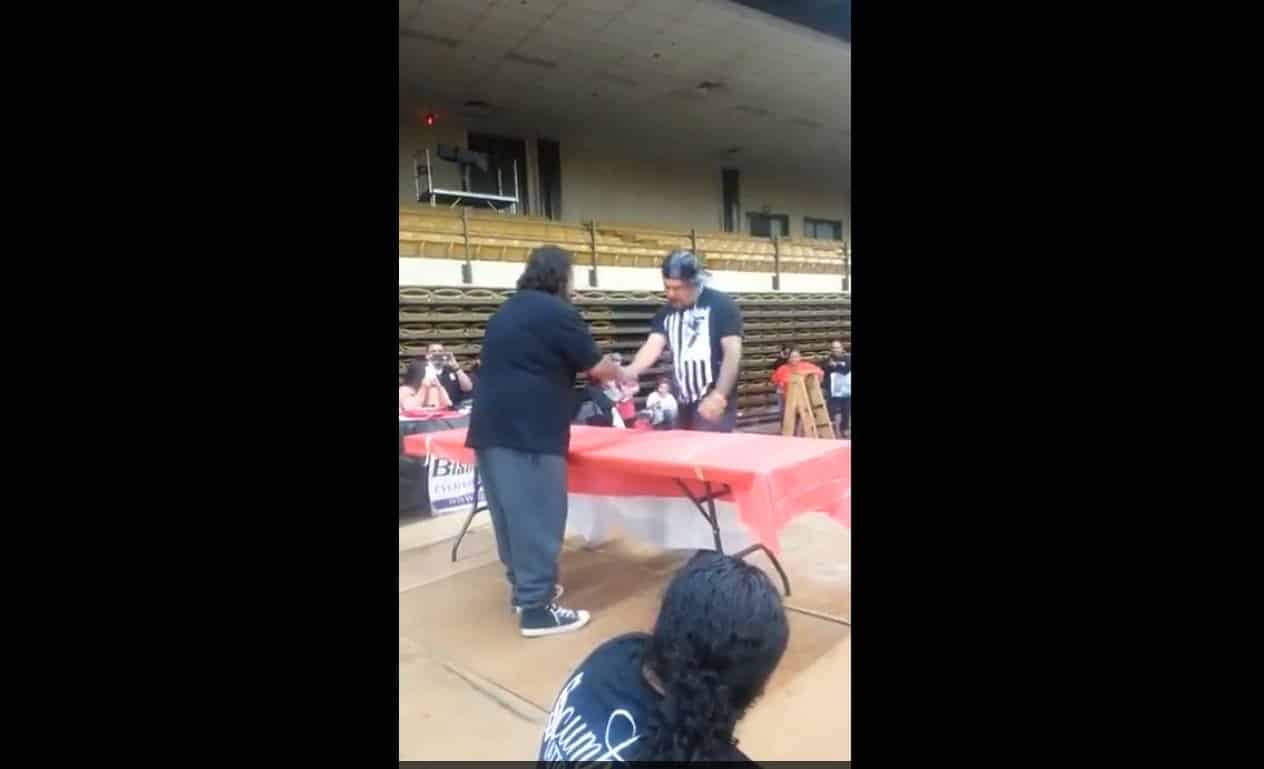 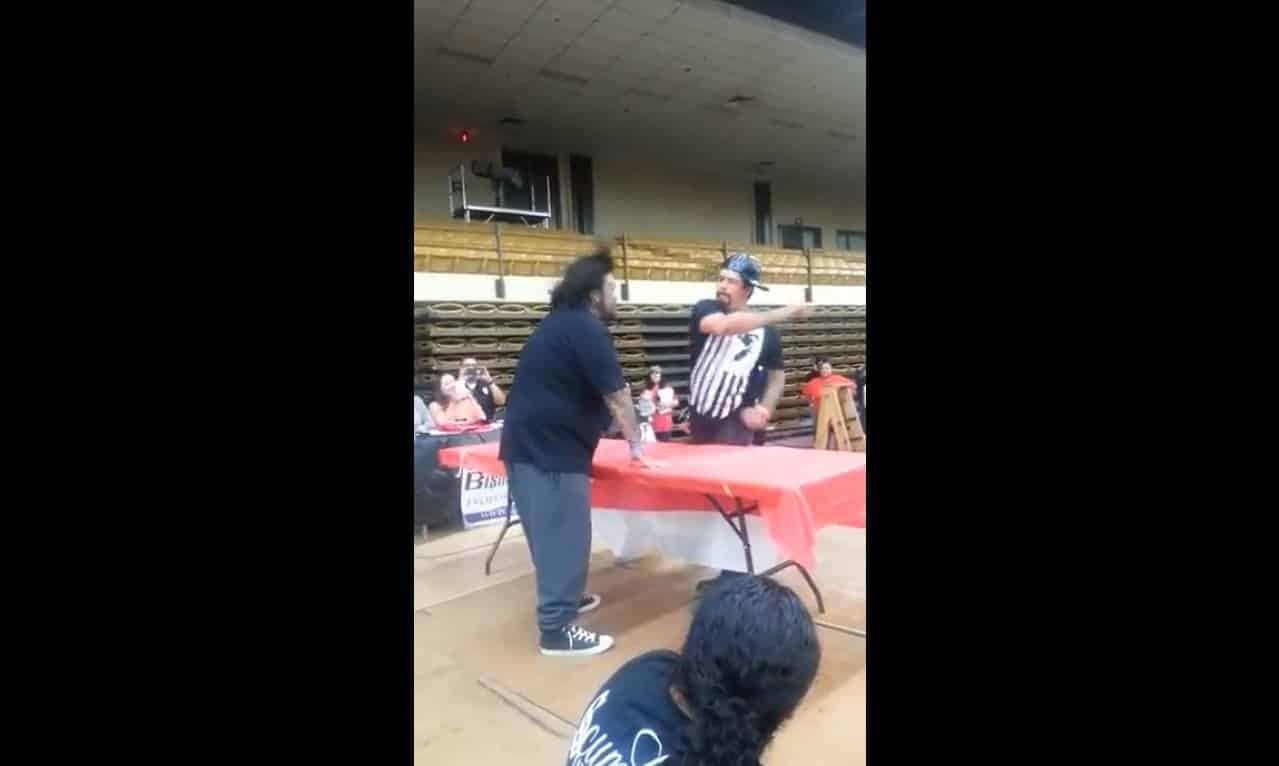 The long-haired contender even gave his opponent a clap before taking his turn.

And when he did… 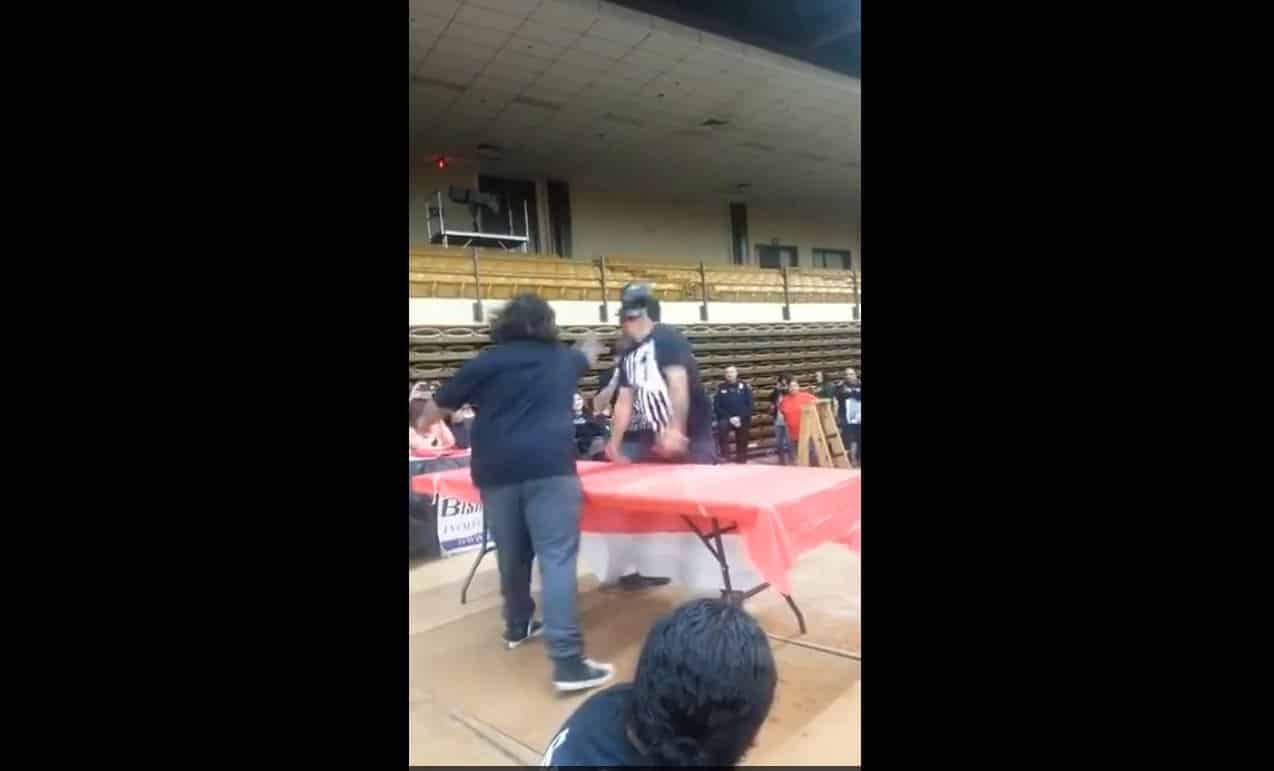 … He managed to knock down his rival with just one solid slap! 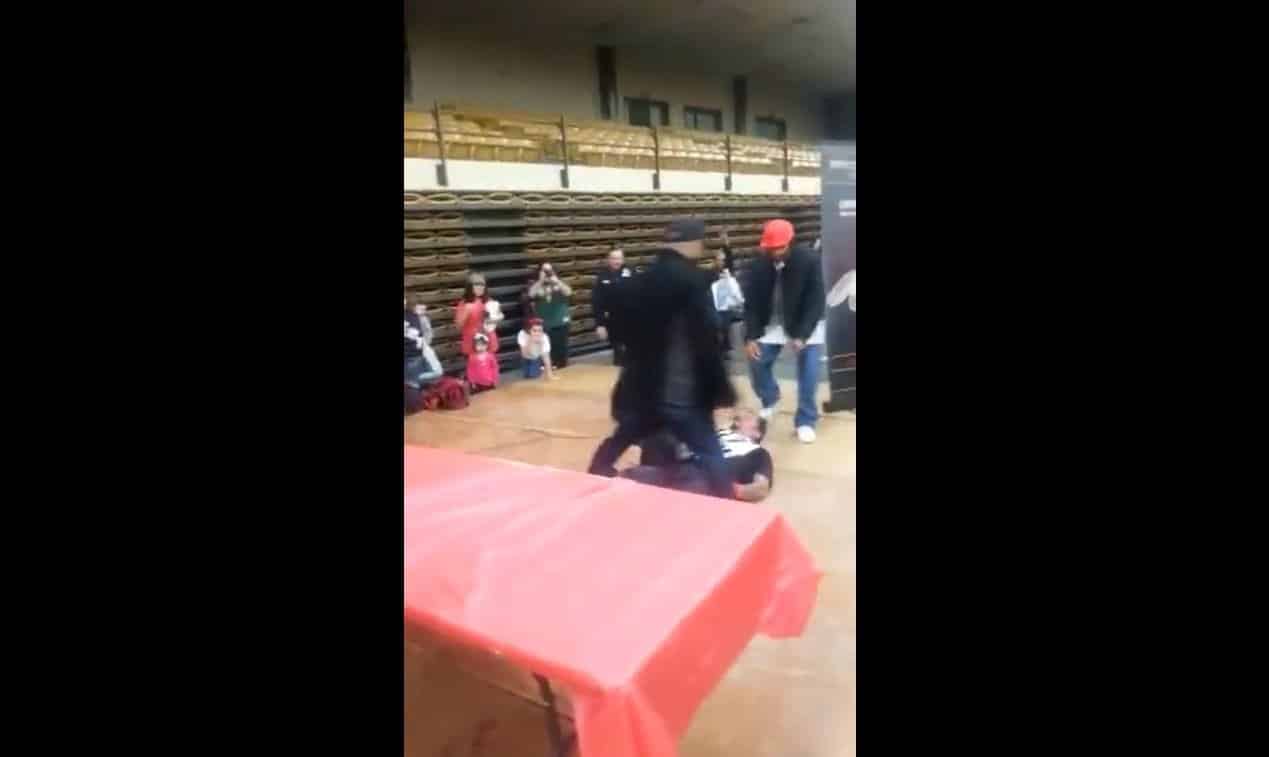 He, of course, was declared the winner of the game. 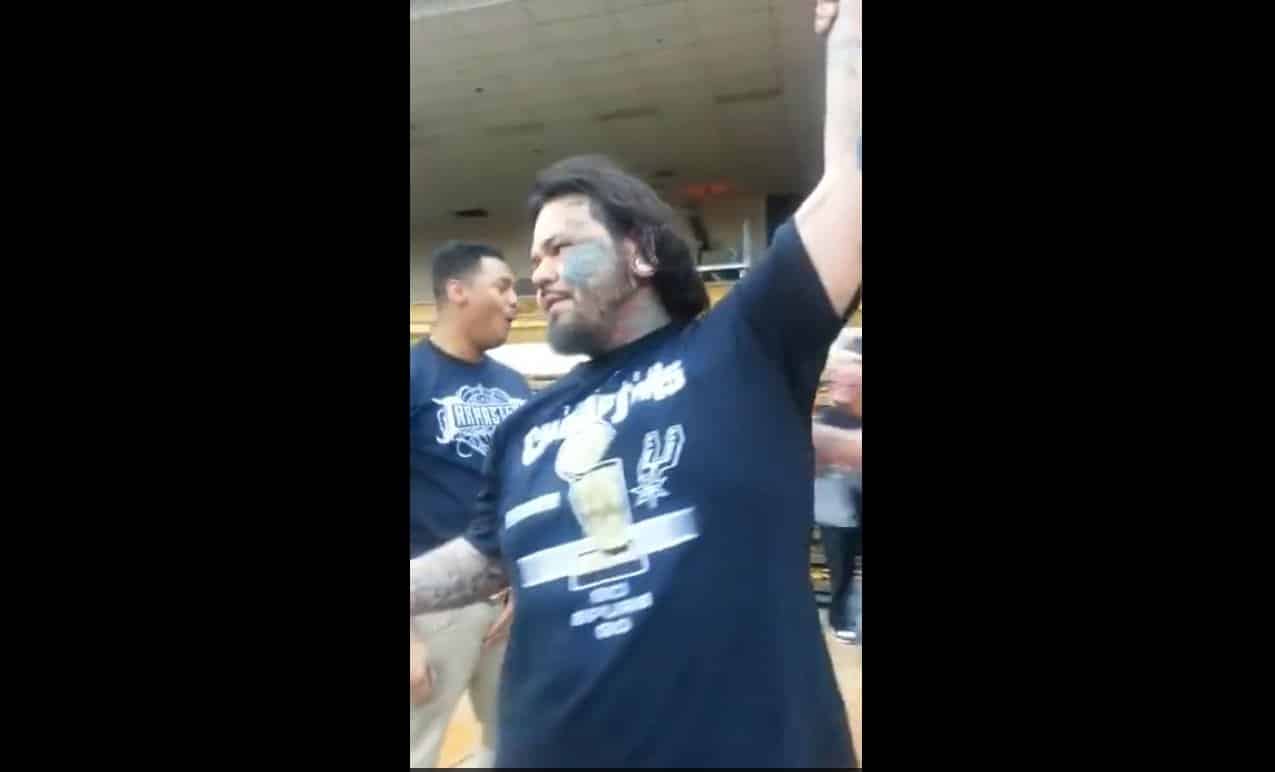 Naturally, the crowd went wild as they cheered on the victorious slapper.

Hit the play button here to see for yourself:

It’s really amazing and amusing to watch. If there’s one thing that deserves criticism here though, I’d say it’s the video orientation. Who still films in portrait, right?

Anyway, if you see other slap fight videos, do let us know. We’d definitely want to see more!