This is the kind of extreme sport that will have you at the very edge of your seat. Sure, all extreme sports are really exciting to watch but among the recent ones I’ve watched, this is perhaps the most death-defying.

Besides, this one is called suicide cycling.

This sport is as crazy as it is ridiculous. As you will notice on the video’s title, this took place in the streets of Chile. The cyclist had a GoPro installed on his helmet and so we get to witness every twist and turn of the ride, including overcoming various obstacles and jumping on several ramps. It’s kinda scary to watch really!

According to the information we’ve gathered, suicide cycling happens every year in Chile. Now we’re not sure if any cyclist has ever died from this sport but frankly, I wouldn’t be surprised if there ever was. This looks absolutely insane. I think even the bravest bikers would think twice before they would dare to pull off such a stunt. One wrong move in this sport can be lethal!

Although the video has first been published on YouTube by Javier Garcia several years ago, it continues to grow in views, social media shares, and comments. 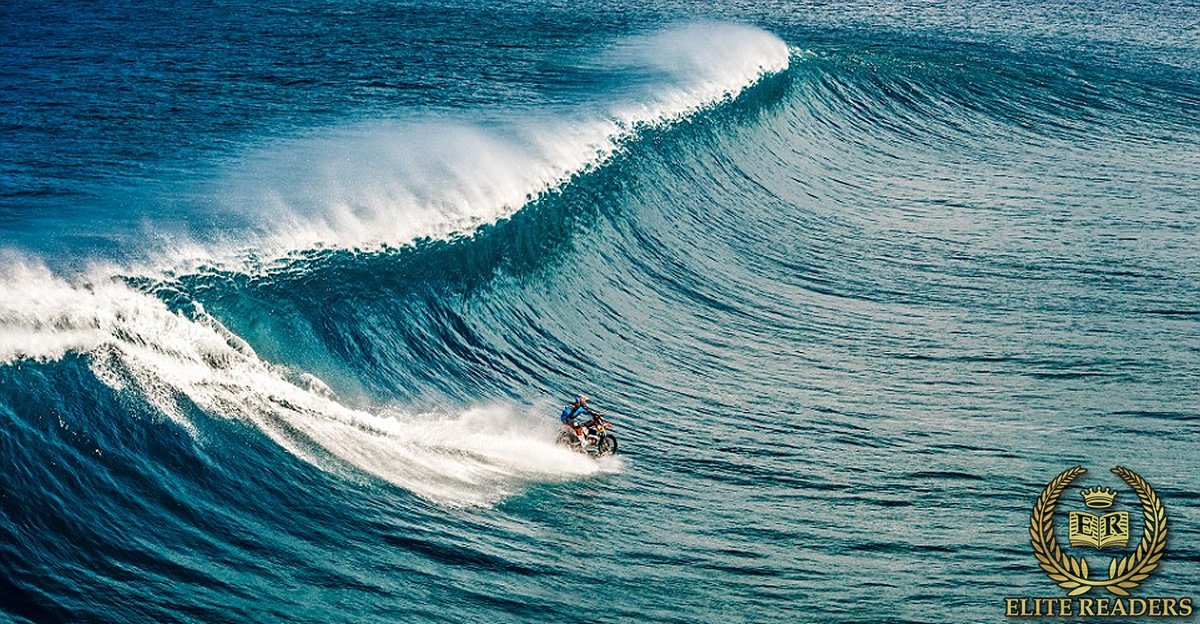